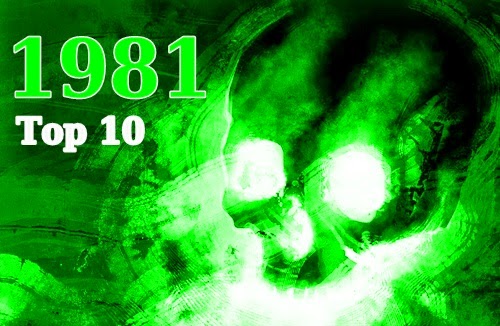 1981 could very well go down in horror history as the year of the mediocre slasher. Spurred by the surprise box office success of both Halloween (1978) and Friday the 13th (1980), a seemingly never-ending spate of stalk-n-slash films primarily concerned with body counts and bloodletting were being produced during this time. Yep, U.S. audiences seemed to want nothing more than to see a bunch of ill-defined, anonymous, typically obnoxious young people die in various gruesome ways during the "Reagan Era." And they didn't want little things like plot, characterization, originality or anything else standing in their way. These films, which were primarily made in either America or Canada but with the occasional foreign contribution trying to cash in on the craze, were actually being made with such regularity that a new one seemed to crop up in theaters every single week. Many were box office hits; others came and went with little fanfare. Most had either an outdoor (Don't Go in the Woods, Just Before Dawn), campground (The Burning) or small town (My Bloody Valentine) setting, while others centered their action around either high school (Graduation Day) or college (Final Exam, Happy Birthday to Me, Hell Night, The Prowler) campuses; basically any place where young people may be congregating en mass.

Mass sequelization was also just in its infancy, as we saw early sequels to both Halloween (with John Carpenter and Debra Hill returning to write and produce) and Friday, with many more to come throughout the decade. There were so many of these coming out, someone actually decided to parody them all in the film Student Bodies. As popular as these movies were and continue to be with fans, nearly all of them are every bit as forgettable as they are predictable. The ones that usually fared best were those that tried to do something a little bit different. Ed Hunt's Bloody Birthday, for instance, added a Village of the Damned-style twist that featured three young children who were born during a solar eclipse doing all of the slashing and hacking.

Despite the sheer amount of formulaic slash-em-ups made in 1981, the film that clearly rose to the top of the Class of 1981 was Sam Raimi's very low-budget, regionally-shot (in Michigan) and trend-setting The Evil Dead. Dead (which wouldn't garner a wider theatrical release until 1983) not only made the slasher film seem unimaginative and minor league by comparison, but also upped the ante when it came to on-screen gore and boasted invigorating and influential camerawork that helped turn it into one of the great sleeper hits of the decade.

But Raimi's now-classic film wasn't the only film to make its mark this year, as two well-made, respectable and award-winning werewolf films also crept their way into theaters and genre fans' hearts. Those were Joe Dante's The Howling and John Landis' An American Werewolf in London. Both films (which have since gone on to become cult classics) feature strong comedy elements and some outstanding updated transformation scenes that pretty much buried the time-lapses dissolves of yesteryear for good. Another worthy but often overlooked film along the same lines was Michael Wadleigh's Wolfen; an interesting blend of cop / detective thriller and werewolf (sort of) horror, with strong Native American themes. Spanish actor / director's Paul Naschy's famous El Hombre Lobo werewolf series was also revived this same year with the release of The Night of the Werewolf (first issued as The Craving here in the U.S.) Unfortunately, that film was a huge box office flop and forced its director / star to go to Japan for funding on future projects.

Perhaps even more notable than the werewolf films was Abel Ferrara's excellent, taut, very gritty and sometimes quite arty urban thriller Ms. 45, which effectively blends rape-revenge with Repulsion-like psychological horror. In Hong Kong, the busy Shaw Brothers and director Chih-Hung Kuei gave us Bewitched, an unjustly neglected little gem that's every bit as imaginative, inventive and gore-soaked as Raimi's more famous film. For small screen audiences, Frank De Felitta made the very good TV chiller Dark Night of the Scarecrow, which involves a murdered retarded man coming back from the grave in scarecrow garb to get revenge on his attackers. Canadian director David Cronenberg's Scanners - a tale of super telepaths - was released to big box office receipts thanks to an intriguing story and a much-touted exploding head scene.

In Europe, they were still feeling the after-effects of monster hit Dawn of the Dead with at least a dozen inferior zombie films produced there in 1981 alone. Best of the lot was perhaps Lucio Fulci's gruesome and sometimes effectively surreal opus The Beyond, which peppered its "gates of hell" premise with such wondrous sights as a tarantula attack, gouged out eyeballs, gunshots to the face, head impalements and other gore sfx. Fulci also gave us House by the Cemetery, which again featured a zombie-like killer lurking in a haunted home's cellar. Some of these Euro / Italian zombie films, while not great (or even good) have gone on to become minor cult classics, such as Andrea Bianchi's Burial Ground and Jean Rollin's bad-movie favorite Zombie Lake.

Joe D'Amato's Monster Hunter, a follow-up to his 1980 hit The Grim Reaper, actually attempted to blend slasher and zombie films together and surprisingly just about pulled it off. Frank Agrama's Dawn of the Mummy (which was an American / Egyptian / Italian co-production) decided to merge a resurrected killer mummy with zombies. Certain exploitation staples of the 70s seemed to be dying out - Cannibal films, such as Umberto Lenzi's gruesome Cannibal ferox, nunsploitation films, such as Bruno Mattei's The Other Hell, and Jaws ripoffs, such as Enzo G. Castellari's The Last Shark, were still being released here and there, just not with the frequency we'd seen the previous decade. 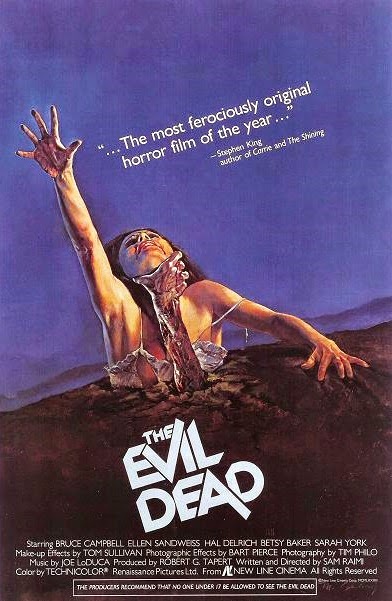 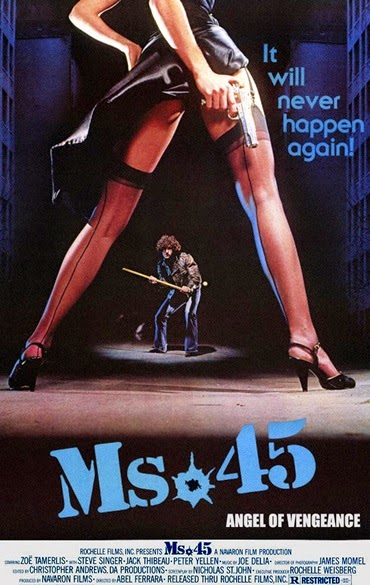 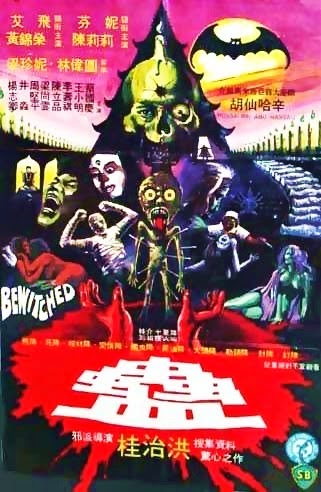 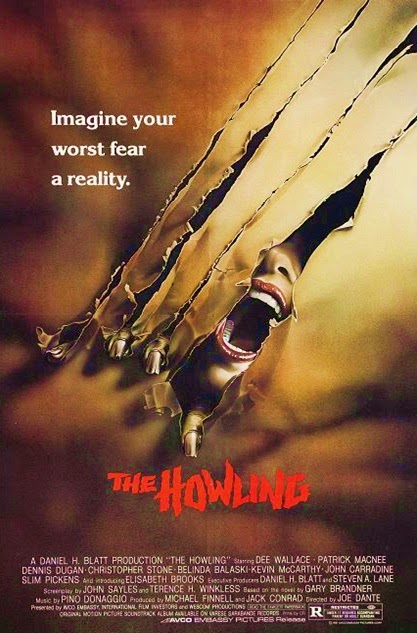 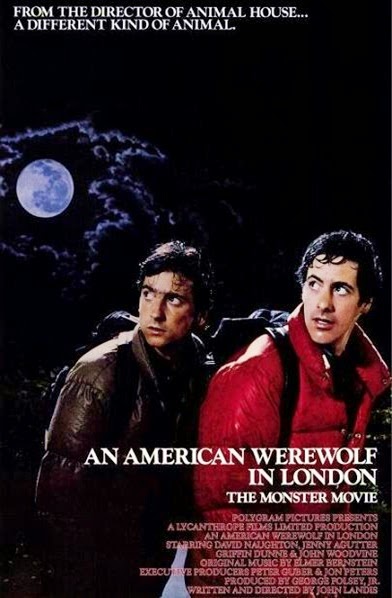 5. An American Werewolf in London

Posted by The Bloody Pit of Horror at 6:10 PM