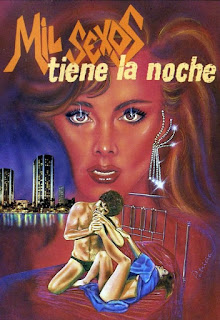 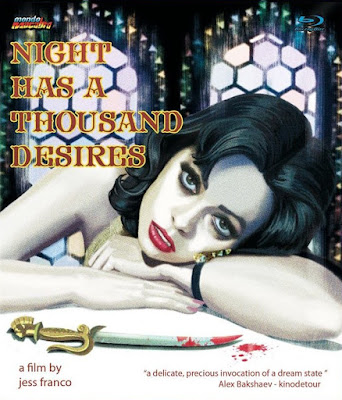 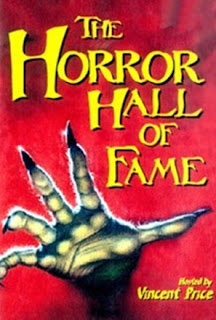 
Here's a real curio item from years ago: A videotaped TV production which debuted on the late night variety program ABC's Wide World of Entertainment and seems to have been filmed in front of a live studio audience. It's a fun, silly and dated (cue Let's Make a Deal, Kay Ballard and Liberace jokes!) yet informative, 70-minute salute to the horror genre. Our host, the delightful and enthusiastic Vincent Price, shows up on a graveyard set to open things with a pun-filled comic monologue. His hunchback sidekick Zuckman (a funny Billy Van, from the Canadian series The Hilarious House of Frightenstein) is the curator of the Horror Hall of Fame and foil for many of the jokes. Price enters "The Horror Hall of Fame Room," whose walls are adorned with pictures of his "old fiends" Lon Chaney, Lon Chaney Jr., Boris Karloff, Peter Lorre ("The lord high minister of all that is sinister") and Bela Lugosi. He then sits down for a chat with our first or several special guests; comedian Frank Gorshin, who does great impressions of Lugosi's Dracula, Karloff's Frankenstein Monster and The Mummy (if played by John Wayne). Price calls Karloff a brave and wonderful man and says even though he was badly crippled in his later years, he loved the genre so much that he'd get out of wheelchair just long enough to do his scenes. 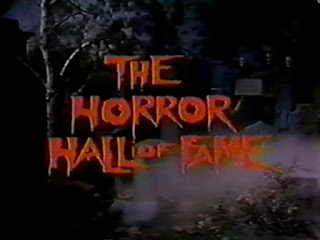 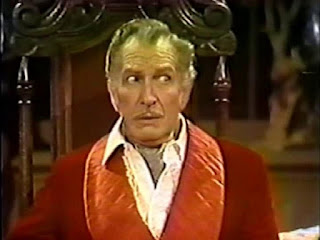 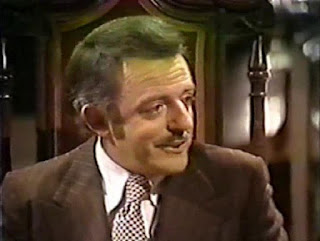 Next up is a trip to a "special wing" of the mansion, which honors more recent horror stars such as Peter Cushing, Christopher Lee and Price himself, and then we get to see scenes from The Abominable Dr. Phibes (1971), Blacula (1971) and The Exorcist (1973). Off to the laboratory Price goes to have a chat with Dr. Murray Frankenstein (Ivor Barry), who promises us a monster by the end of the show. Price then goes on to discuss classic silent horror films, and we see clips of such films as The Cabinet of Dr. Caligari (1919), Dr. Jekyll and Mr. Hyde (1920), The Golem (1920), Nosferatu (1922), The Hunchback of Notre Dame (1923) and The Phantom of the Opera (1925). The next guest is John Carradine, who discusses doing one of the very first horror plays on Broadway ("The Duchess of Malfi"), says he turned down the role of the Monster in Frankenstein and claims John Barrymore's pet vulture liked to get right in his face because of his "alcoholic breath." 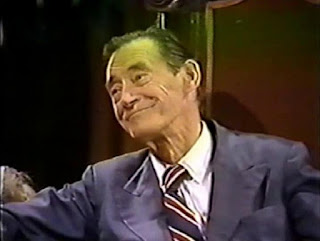 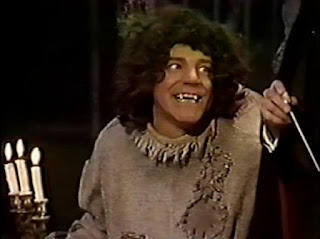 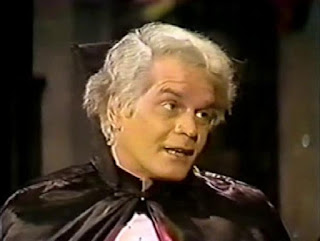 John Astin shows up to discuss how psychiatrists found The Addams Family to be the healthiest family on television (which isn't hard to believe), look at some horror merchandise (including a copy of creative consultant Forrest J. Ackerman's Famous Monsters of Filmland, "one of the world's best selling magazines") and move into clips from the short Bambi Meets Godzilla (1969) and When Dinosaurs Ruled the Earth (1970). In the dungeon, Price encounters special make-up fx artist William Tuttle, whom he says won the first ever Oscar awarded for make-up (an honorary award in 1965 for his work on 7 Faces of Dr. Lao). Tuttle discusses his first ever job on Mark of the Vampire (1935) and is given an assignment to transform up-and-coming actress Candy Clark into a monster.


Raymond T. McNally, author of In Search of Dracula, is up next to talk about the history of vampires and where all of the mythology stems from. Astin comes back to do a This Is Your Life style segment on Price, where he says The Raven (1963) was the most fun he had shooting a film and how Theatre of Blood (1973) was "the best horror movie I ever made." Astin then reads a Kevin Thomas (of the Los Angeles Times) quote praising the movie and saying if horror films were taken seriously in America like they were the rest of the world, the film would win an Oscar. We then get a clip from the soon-to-be-released Madhouse (1974). 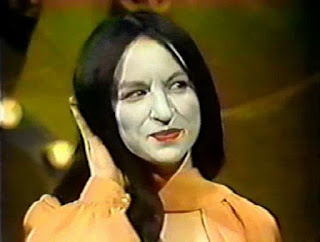 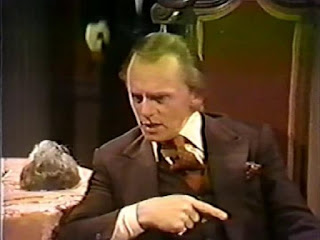 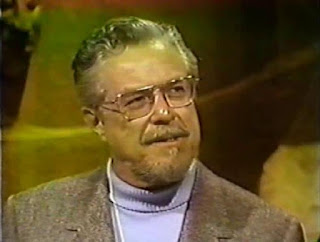