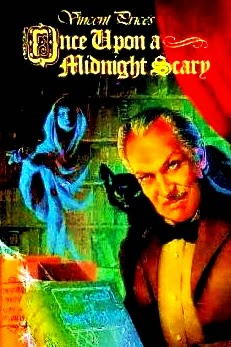 
Made for the series "CBS Library," this was an hour-long (about 47 minutes minus commercials) TV special featuring three short subjects culled from three different horror novels as well as linking segments featuring a sinister host who also narrates each story. It is geared directly toward children and the message is made abundantly clear throughout (with all the subtlety of being smacked in the face with a ruler): Read books, kids! In between the stories, which are basically short, anti-climactic portions of the source novels without any closure or ending to them, our master of ceremonies pops up to inform us that if we want to find out what happens, we must read the book. While I could see this possibly enticing kids to read back in the late 70s, if you tried this same technique nowadays a child would probably laugh in your face and then text "4get dat idiot 4 wantin me 2 reed sum st00pid azz ol book" to all their friends. The only thing about this that may pique the interest of an adult viewer (including yours truly) is the guy hosting this thing. You may have heard of him before... and if you haven't, I'm sorry to say we can no longer be friends. Just u 4get it punk! 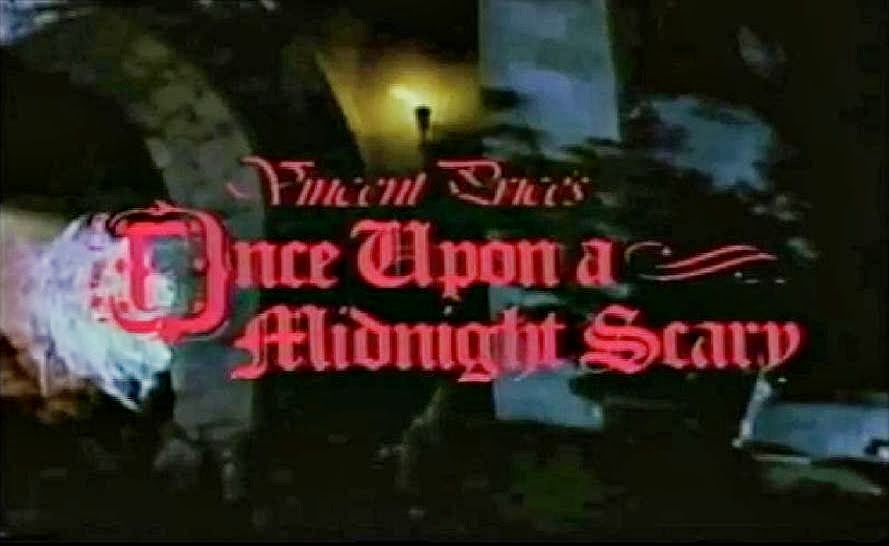 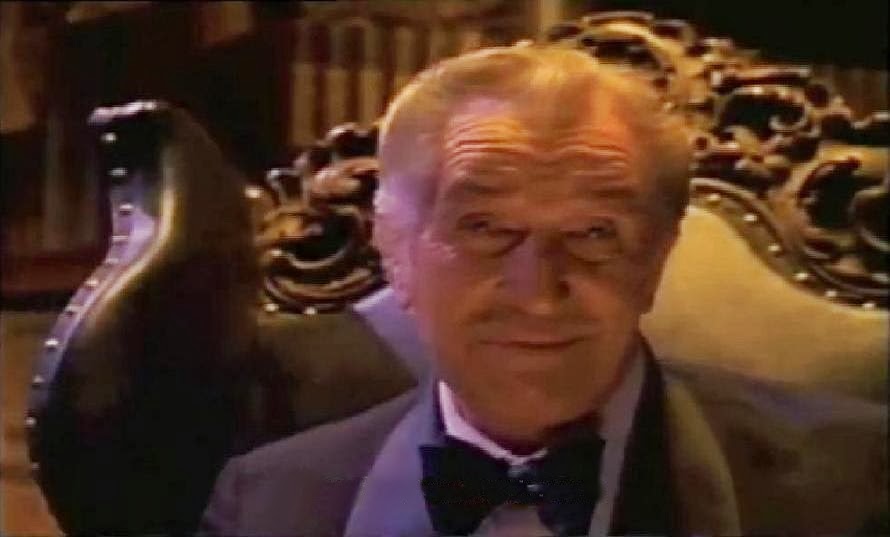 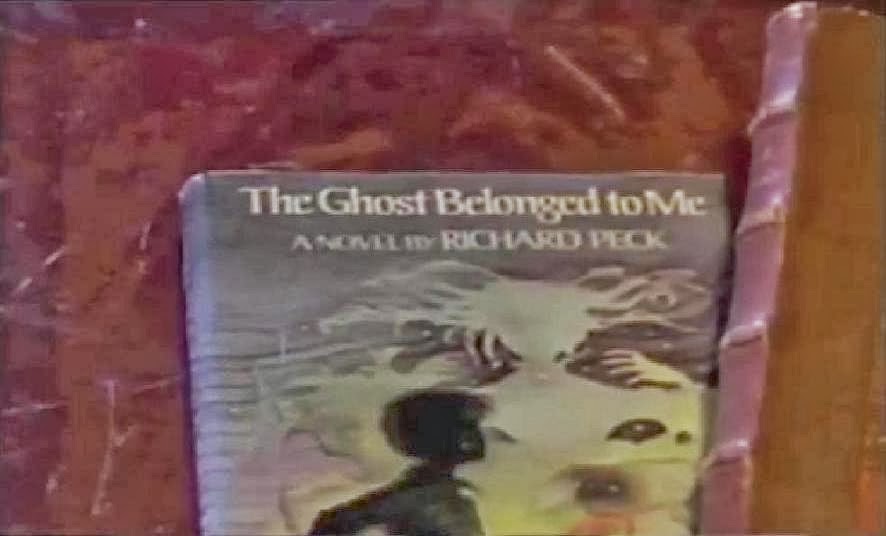 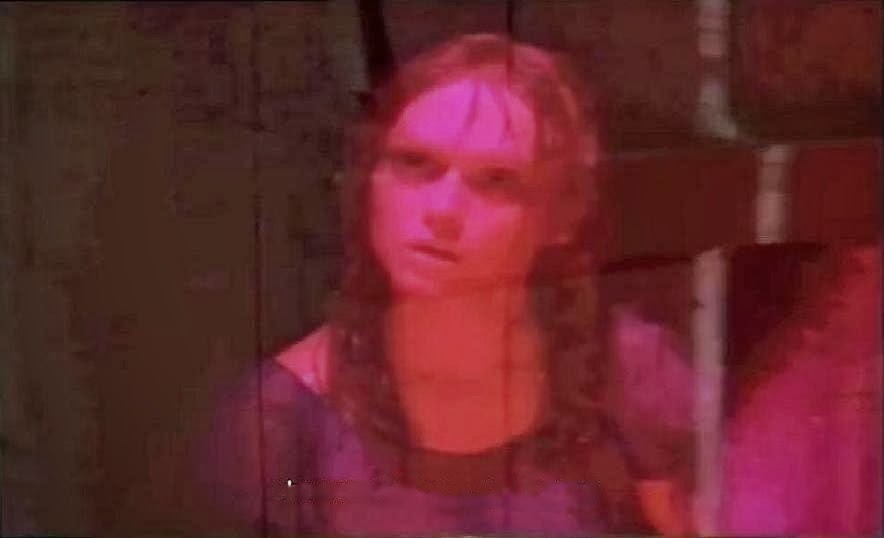 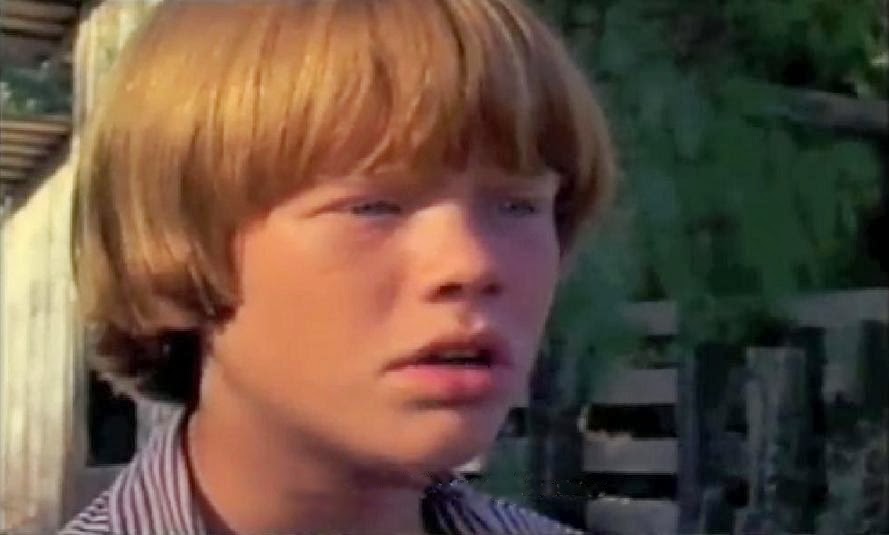 So it goes without saying that one Vincent Price is clearly the chief drawing card and probably also the only reason this managed to get a video release in the first place. Price is his usual animated, enthusiastic self here. The guy can somehow manage to flick away an awful rubber bat whilst simultaneously bringing an air of class and sophistication to otherwise cornball productions such as this one. He's also one of the only people on the planet I'll let get away with lecturing me on reading after rising from a coffin with a goofy grin on his face. Price never says he's Vincent Price here. Instead, he calls himself "an expert on the terrors of the night" and turns out to be something a little less than human in a twist that even the juvenile target audience will see coming from a mile away. The three stories he's linking together are "The Ghost Belonged to Me" (based on the book by Richard Peck), "The Legend of Sleepy Hollow" (based on the book by Washington Irving) and "The House With a Clock in Its Walls" (based on the book by John Bellairs). 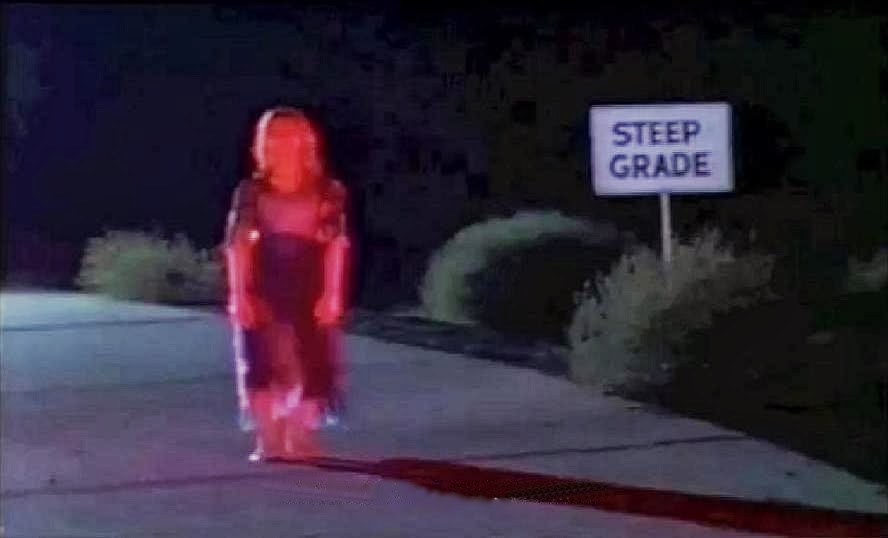 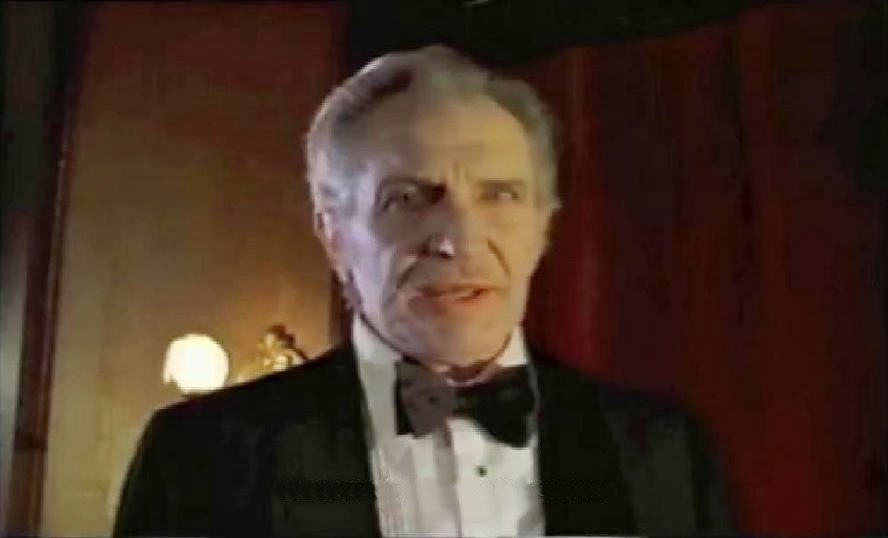 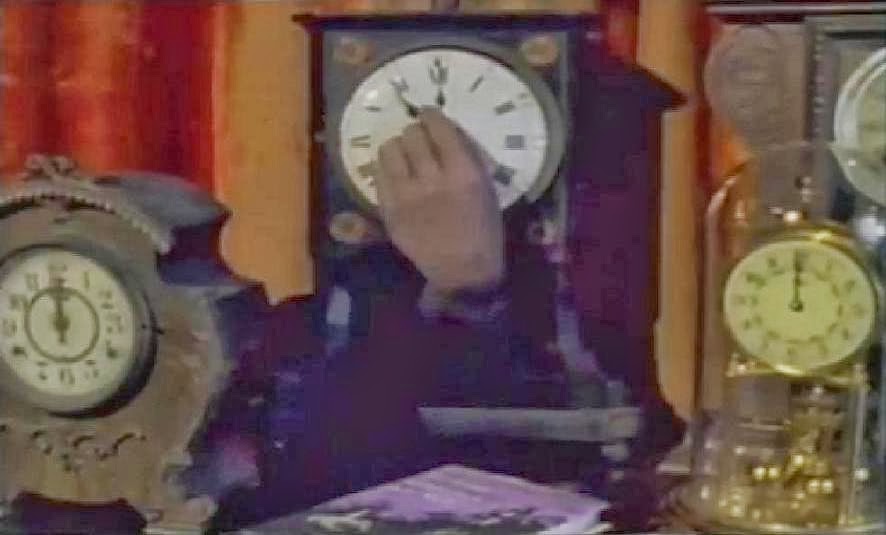 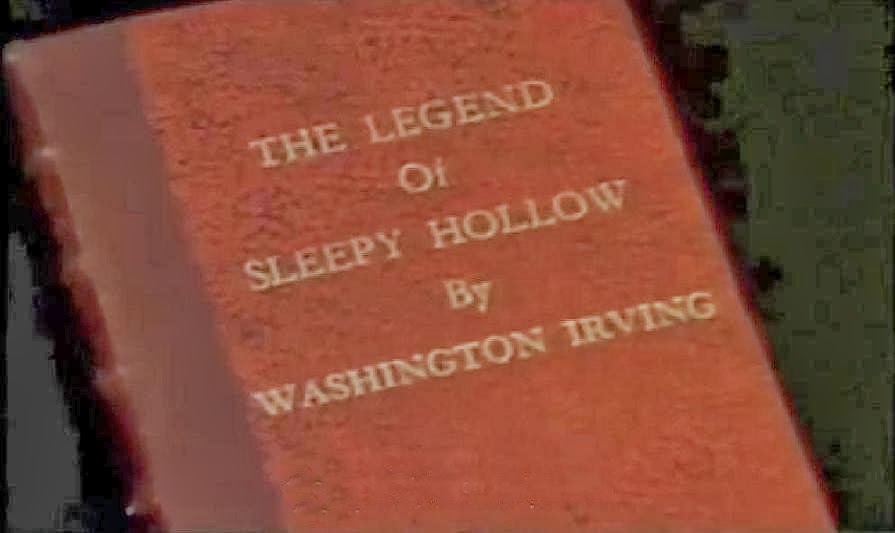 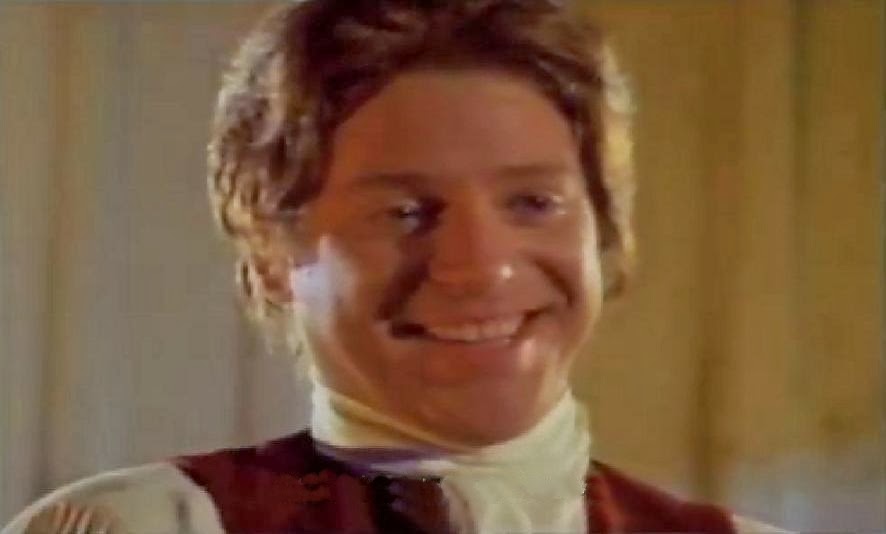 "Ghost" (which lasts about 8 minutes) centers around 13-year-old Alexander Armsworth (Christian Berrigan), who runs across the bratty Blossom Culp (Jessica Lynn Pennington) while out taking a walk. Blossom's mother is a psychic who claims that Alexander's barn has a "halo" over it and glows pink, which means it's haunted by the ghost of a young girl. Later that night, Alexander sees the barn glowing, meets the girl ghost (Alexandria Johnson) and then ends up stopping a bus from crossing a bridge right before it's washed away in a flood. The end. An unfortunate slice of "Sleepy Hollow" (also running less than 10 minutes) is up next. Awkward, geeky school teacher Ichabod Crane (Rene Auberjonois) is fighting handsome Brom Bones (Guy Boyd) for the affections of Katrina Van Tassel (Pamela Brown) before ending up being chased through a forest on horseback on a dark night by the legendary Headless Horseman (Robert Foster). Since this same story has been filmed in its entirety numerous times, this brings absolutely nothing new to the table aside from Auberjonois' over-the-top, flamboyant comic portrayal of Ichabod, which had me laughing my ass off. 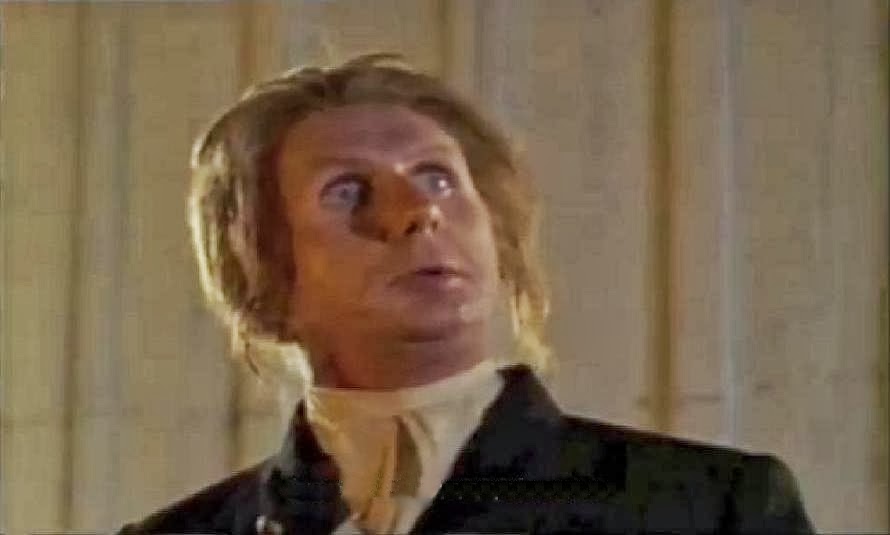 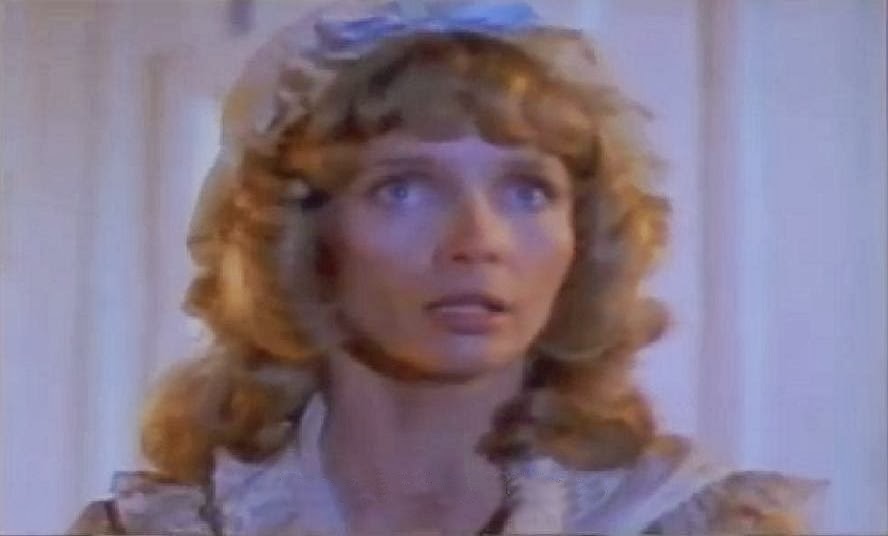 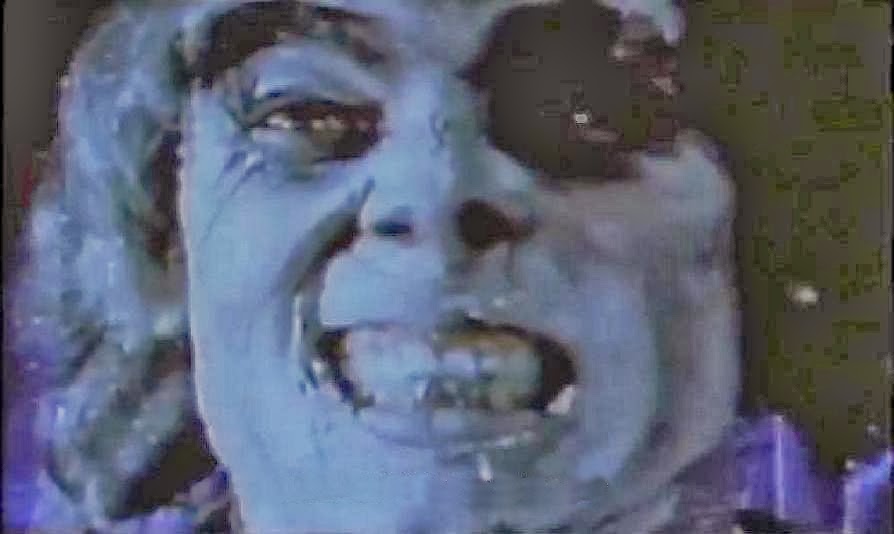 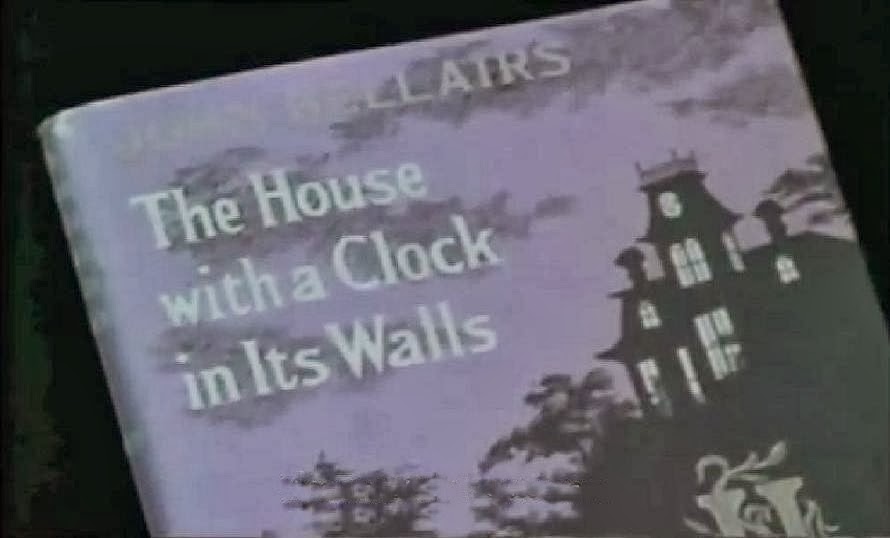 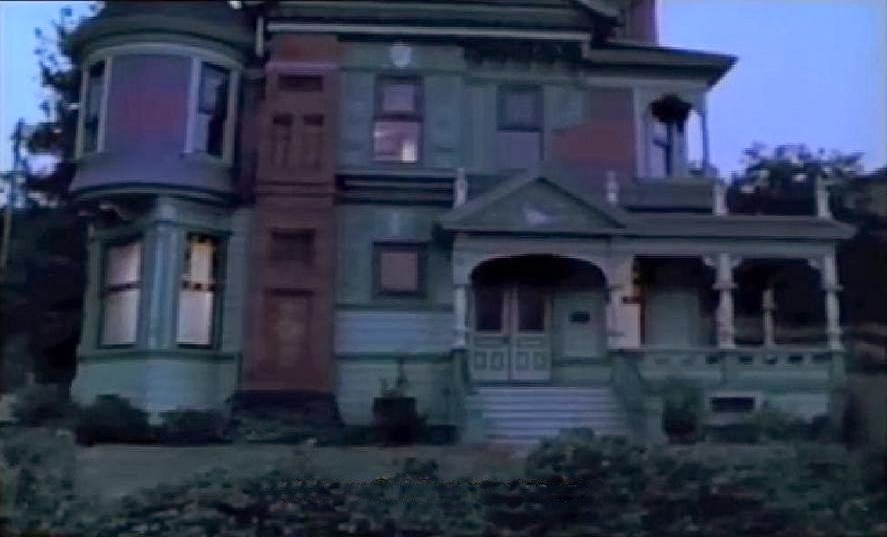 Finally, we get "House," which at 20 minutes is the longest of these stories. Young orphan Lewis Barnavelt (Mike Brock) is forced to go live in his kooky uncle Jonathan's (Severn Darden) creepy old home. His first night there, he sees his uncle - who's a warlock - going around knocking on all the walls because inside is a "doomsday clock" that can spell the end of mankind if it's activated. To impress a neighborhood kid, Lewis uses one his uncle's books to raise a corpse in a graveyard. That corpse is that of Selenna Izard (Mary Betten) and she also happens to be the wife of the guy who made the doomsday clock... 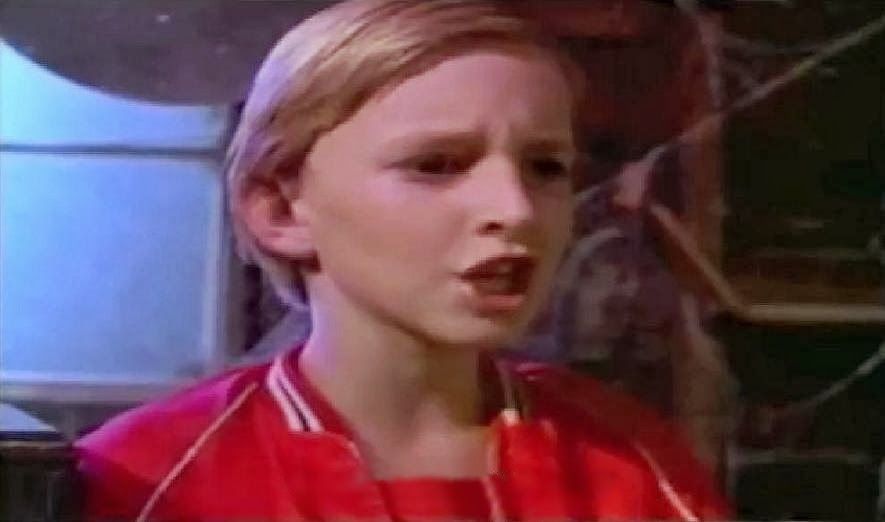 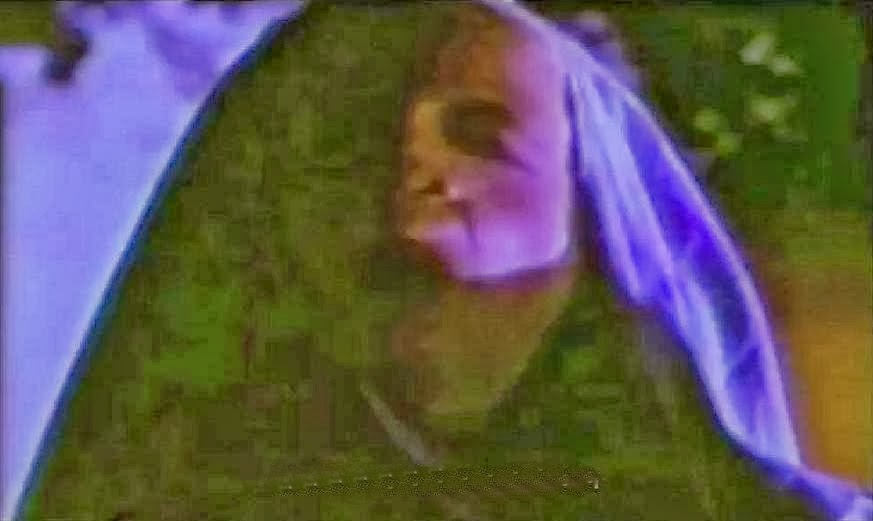 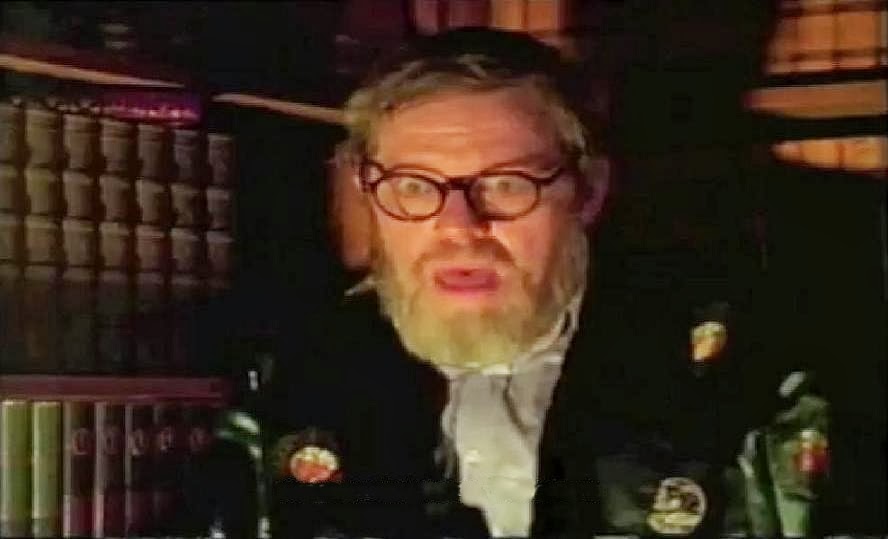 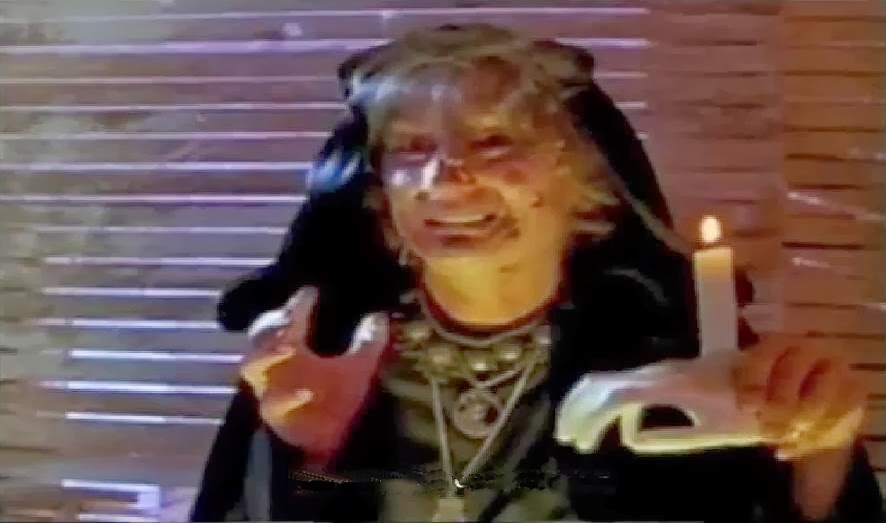 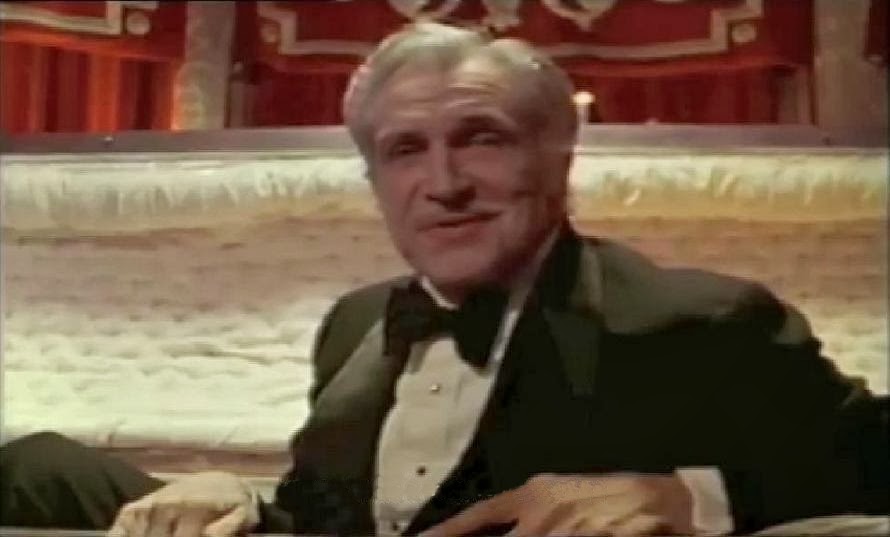 Despite the presence of Price, this concept simply does not work. It's extremely unsatisfying to watch tiny snippets of incomplete stories which are then made even less satisfying by the muddy videography and cheap production values. The performances are also pretty awful, with untalented child actors mixed up with a bunch of adults desperately chewing the scenery in order to appeal to the juvenile audience. Video Gems was the VHS distributor.