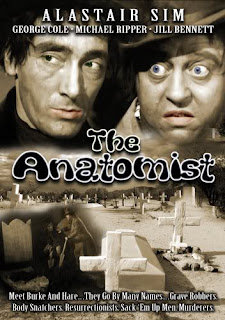 ... aka: Anatomist by James Bridie, The
... aka: ITV Play of the Week: The Anatomist


Usually listed in reference books as a theatrical release made in 1961, this actually debuted on British TV (on the series ITV Play of the Week) in 1956 but may have played theatrically later on. It's yet another retelling of the famous real-life Burke and Hare West Port Murders. Burke and Hare were a pair of scuzzy, low-life Edinburgh grave robbers and murderers who supplied a medical doctor with fresh corpses for his experiments. The duo were the basis for at least a dozen other films and the story was and still remains very popular in the UK. One of the first film adaptations to touch on the subject matter was the classic Val Lewton production THE BODY SNATCHER (1945). Three years later, the British Board of Censors forced the makers of Crimes of Burke and Hare (a Tod Slaughter vehicle) to re-dub their film to remove all traces of the Burke and Hare characters. The film also had to be re-titled THE GREED OF WILLIAM HART. THE FLESH AND THE FIENDS (1959), HORRORS OF BURKE AND HARE (1971), THE DOCTOR AND THE DEVILS (1985) and the recent release BURKE AND HARE (2010); all British productions, were just a few of the adaptations. The two characters also influenced characters in countless other films, even if the names have been changed. 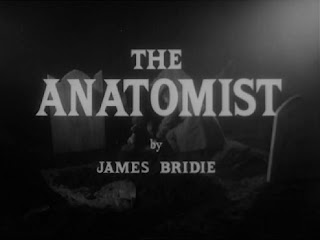 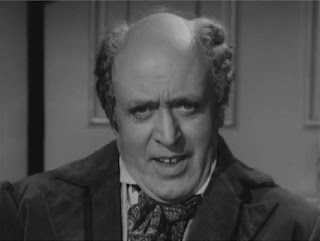 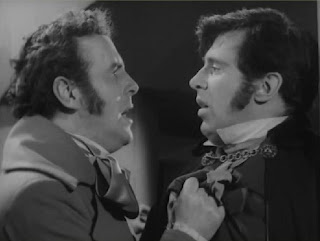 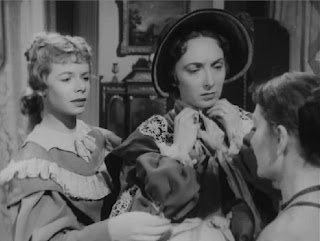 Arrogant, unethical yet brilliant practical anatomy and operative surgery professor Dr. Knox (Alastair Sim) doesn't have the best reputation in town, but spinster Amelia Bishop (Margaret Gordon) thinks he's interesting so she invites him over for dinner, anyway. Amelia's younger sister Mary Belle (Jill Bennett) dislikes Knox tremendously, finding him rude, pompous, arrogant and shady, and also keeps hearing gossip around town that he's hand-in-glove with some local body snatchers who have been desecrating graves in the area. This poses something of a problem for Mary Belle as she's engaged to marry Walter Anderson (George Cole), Knox's loyal assistant. Not only frustrated he won't cut ties with Knox and start his own practice elsewhere, Mary Belle is also annoyed that her future husband is completely dedicated to the doctor and their experiments. The fighting gets so bad between the couple that she gives him an ultimatum between her and Knox and threatens to call off their engagement if he doesn't sever his ties. Walter refuses to choose and Mary Belle hands him back his ring. 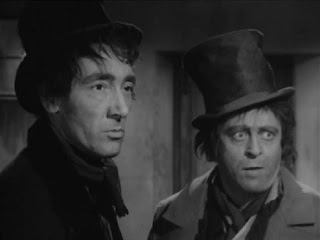 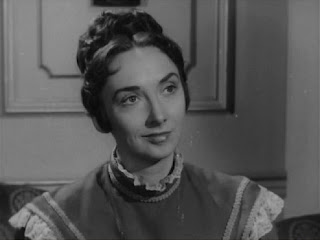 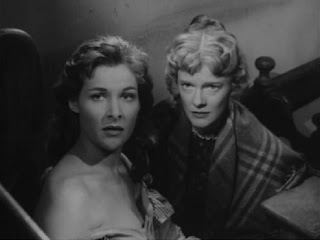 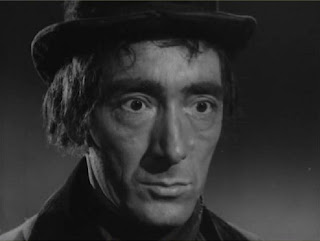 While Knox is attending dinner, his janitor Davey (Frank Taylor) goes to a local rowdy pub to meet up with the calm, soft-spoken Burke (Diarmuid Kelly), who claims to be a war vet, and the bug-eyed, fast-talking Hare (Michael Ripper). Last time they dealt together, the sack-em-up men delivered a rotten body of no use, but now they're instructed to procure a "good fresh young juicy corpse" or else they won't be paid. Already sick of the back-breaking work of digging up a grave for little money, Burke and Hare decide on another alternative: murdering people and delivering the bodies to the medical school soon after so their freshness is no longer in question. Dr. Knox doesn't question where the corpses are coming from. In fact, he doesn't even want to know. The first and only victim we see the deadly duo ensnaring is Mary Paterson (Adrienne Corri), a loud, obnoxious, drunken tart who's known around town as "Queen of the Jezebels." She'd previously shown kindness to a drunken Walter, so when her corpse shows up at the school he's shocked and wants to go to the police. Dr. Knox forbids it and makes a case that's since the victim was a prostitute and drunk her life is more significant as a medical specimen as she was out on the streets "corrupting morals." 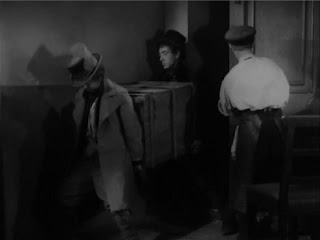 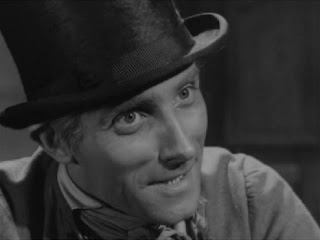 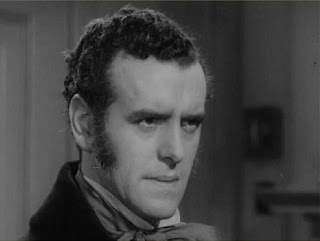 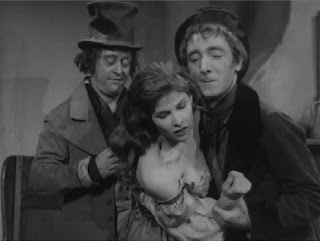 Six months pass. Amelia and Mary Belle return from a long vacation to their city in turmoil. Since they were away, Burke and Hare had been captured, conviced of sixteen murders and hung. A mob of townspeople are now after Dr. Knox, who stops by to hide in the sisters' home and professes his love for Amelia. There's a happy ending for Walter and Mary Belle and the tale then just kind of ends with Dr. Knox starting to give a speech.

To anyone who's seen a version or two of this story, there's nothing you haven't seen before in this one. In fact, this is the skimpiest, least elaborate version of the tale I've seen. The TV production is very, very low-budget. The sets and art direction are minimal, the photography is completely uninspiring, there's zero visual style or real atmosphere and the only time there's music is over the beginning and end credits. This is an aim-and-shoot production that's exactly like a stage play: minimal location change and very long, talky scenes that last upwards of 10 minutes in a single room. Instead of showing things, such as the executions of Burke and Hare, or the huge crowd supposedly outside the home (though every time they show the open window no one is out there!), everything is discussed. It's watchable simply because the cast is talented. 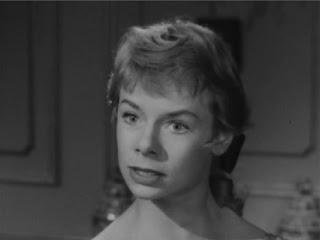 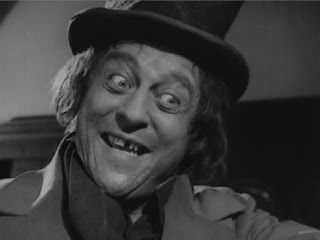 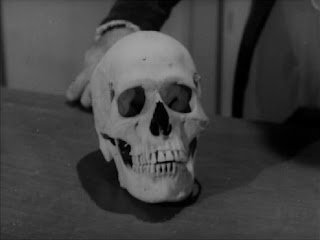 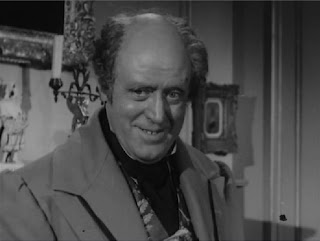 If you're expecting excitement, chills, thrills or suspense, you're going to be bored stiff by this dry, slow-moving effort. It's more concerned with moral and ethical dilemas, and how science clashes with religious "morals," than anything else. Denis Webb adapted the stage play by James Bridie. Some of the cast members (particularly Ripper) speak in such thick brogue they're frequently unintelligible. Harry Alan Towers was one of the producers.