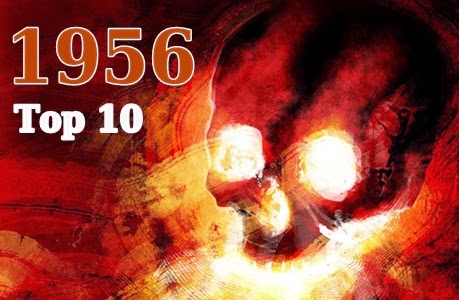 Like the previous year, 1956 was littered with science fiction tales of varying quality. Few, before or after, have managed to pull it off as well as Don Siegel's Invasion of the Body Snatchers, the quintessential low-budgeter about a small town taken over by alien beings... one person at a time. Adapted from the novel The Body Snatchers by Jack Finney, the film blended its other-worldly themes ("pod people" and such) with a streak of 'Red Scare' paranoia to chilling effect. Both critically acclaimed and commercially successful upon its release, the film went on to win placement in the National Film Registry in 1994 and was ranked #9 as the best science fiction film of all time by the American Film Institute.

While Invasion explored the takeover of a small American town, The Bad Seed (based on a stage play by Maxwell Anderson) explored themes even closer to home. The tale of a cute and angelic-looking, yet murderous and utterly remorseless, little girl (wonderfully played Patty McCormack) became a sensation. It garnered four Oscar nominations, including three for the female acting performances alone (nods went to McCormack, Nancy Kelly as her mother and an over-the-top Eileen Heckart as the drunken mother of a murdered boy). Just as with Body Snatchers, the ending was tampered with in post production by the distributors. Originally, little Rhoda got away with her crimes, but in the new ending, she's miraculously taken down by lightning! It's both utterly ridiculous and oddly fitting at the same time.

Universal Studios closed out their "Gill-Man" franchise with The Creature Walks Among Us, but audience got just as much (if not more) bang for their bucks from indies. Roger Corman made the memorable cheapie It Conquered the World, which has been written off as trash by some because of its silly Paul Blaisdell-designed Venusian creature (which has been compared to about every vegetable under the sun) but is actually a surprisingly well-written and well-acted little invasion tale. Another enjoyable low-budgeter was the Gothic chiller The Black Sleep; better-than-expected mad doctor shenanigans with the dream cast of Basil Rathbone, Lon Chaney Jr., Akim Tamiroff, John Carradine, Bela Lugosi and Tor Johnson. Even some lesser product, such as the underworld horror-fantasy The Mole People and the often belittled Indestructible Man (featuring Chaney Jr. again, this time as a criminal back from the dead) are moderately enjoyable.

Director Fred F. Fears churned out both Earth vs. the Flying Saucers and The Werewolf, which played theaters on a double bill. The former is noteworthy for containing some great Ray Harryhausen fx (though Ray himself called it the least favorite of all the films he worked on in his biography), while the latter featured the first non-supernatural werewolf (the monster is the result of science). The Beast of Hollow Mountain (an American / Mexican co-production) attempted to mix the western and monster movie genres but saved its charming stop-motion work for the finale... making it that far isn't the most exciting experience you'll ever have. Another Mexican horror flick, The Phantom of the Red House featured ghosts, broad comedy and murders for an inheritance, and was eventually imported to the U.S. by K. Gordon Murray and criminally dubbed for TV showings. Since then, it's all but vanished from existence.

Not only did the 'Americanized' version of the original Gojira debut in the States (under the title Godzilla, King of the Monsters), but Japan began expanding their army of bankable monster creations with the release of Rodan, which concerns a small village attacked by both big caterpillars / moths and the title being; a giant, pterodactyl-like flying reptile. Weibang Ma-Xu, who'd already created one of Japan's first horror films with Song at Midnight (1937), was back with the release of Foggy Night, Fright Night (which is now impossible to find). Nobuo Nakagawa, one of the most unjustly ignored directors of the genre, made his first two genre films this year; The Ceiling at Utsunomiya and the interestingly titled Vampire Moth. Unfortunately, neither of those (or Ma-Wu's film for that matter) garnered any attention in the United States and remain mostly unseen to this day. Same can be said for the many other kaidan (ghost story) or kaibyo (ghost-cat) efforts released this year. Ghost of Yotsuya (which would be remake several more times afterward), The Phantom Cat, Ghost-Cat of Gojuan-Tsugi and He Had to Die are just a few of the titles awaiting discovery (granted they even still exist).

Hammer Productions followed their initial Quatermass success with X the Unknown, the tale of a radioactive Blob-like creature unleashed from far beneath the Earth's surface. Also in the UK, John Gilling (who'd later direct several gems for Hammer) made the little-seen mad scientist tale The Gamma People independently, while Dennis Price got to play the title role in Dr. Jekyll and Mr. Hyde, a two episode TV miniseries. Elsewhere in Europe, there was a French retelling of The Hunchback of Notre Dame starring Anthony Quinn that received mixed reviews, as well I, VAMPIRI (original U.S. release title: THE DEVIL'S COMMANDMENT), which is credited for revitalizing genre cinema in Italy (it was the first Italian horror film of the sound era). The film also introduced audiences to the work of both director Riccardo Freda (an important figure in the Italian Gothic horror movement) and cinematographer Mario Bava (who'd go on to become an important figure in - well - cinema, in general). Bava also completed the film sans credit after Freda walked off the set after a dispute with producers. 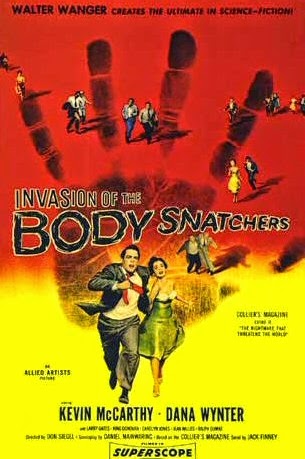 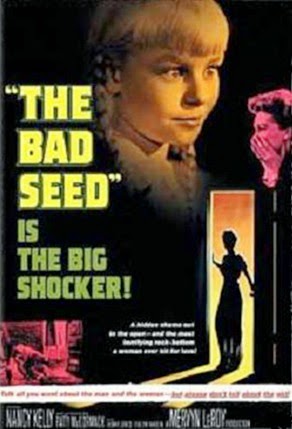 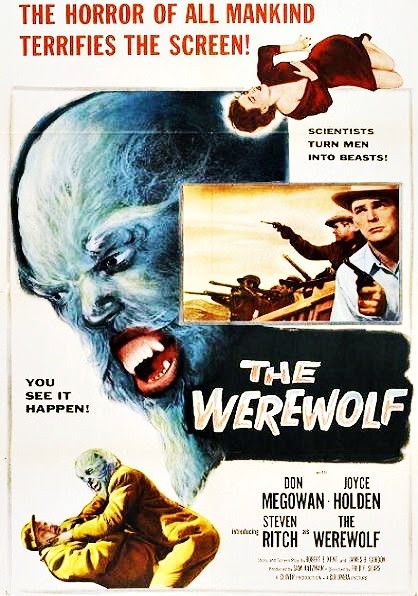 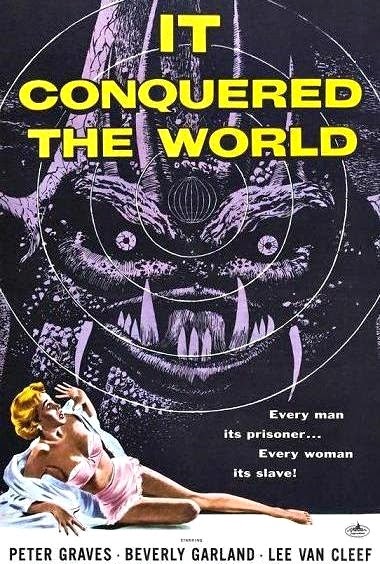 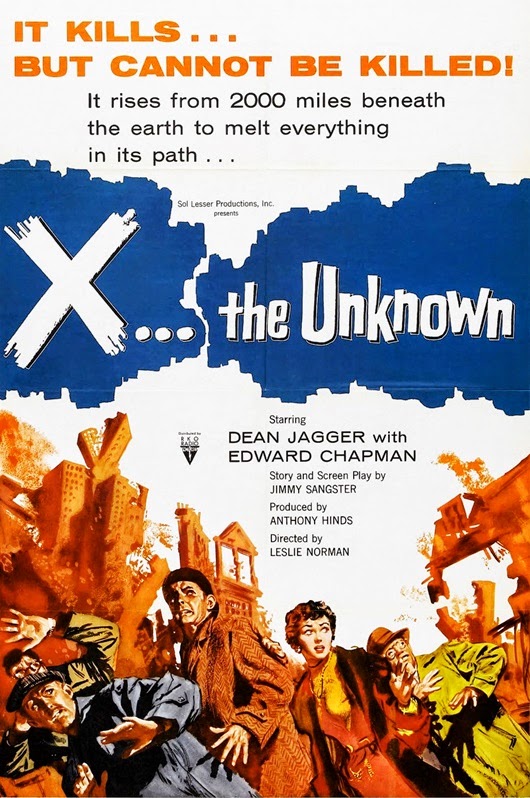