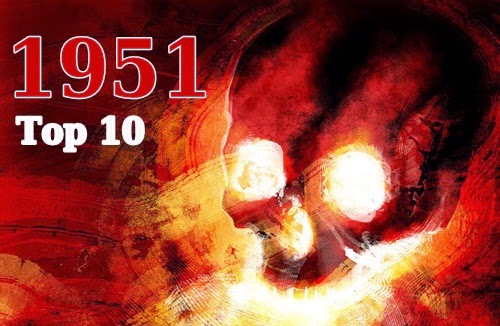 You know one of either two things has happened when you see Bride of the Gorilla crack my Top 5: Either not many films were released this year, or I haven't seen any of them! In this case, it's mostly the former. An IMDb power search on horror titles comes up with just 14 measly films; half of which appear to have fallen off the face of the Earth since they first hit theaters nearly 60 years ago. That leaves me trying to locate some extremely obscure films. In Argentina, there was El extraño caso del hombre y la bestia ("The Strange Case of the Man and the Beast"), which seems to be a spin on Jekyll & Hyde and has never been released in the U.S. Ditto for the Argentinian Fantasmas asustados ("Frightening Ghosts"), which (judging by the poster) looks like a lightweight horror-comedy; perhaps even a musical! A devil-themed morality tale called Satur was released in the Philippines (though never in America) and in Japan there was Tetsu no tsume ("Claws of Iron"), another play on Jekyll & Hyde whose ads promised a "ferocious gorilla human being." Mo gong yao hou ("The Queen of Devil's Palace") was from Hong Kong but appears to have disappeared into oblivion. Very poor quality prints for a few of these (Strange Case and Claws, at least) have surfaced online, though none with English subtitles.

Discounting the above for the time being, there are a handful of films readily available to the masses, including Edgar G. Ulmer's The Man from Planet X, the Robert Louis Stevenson adaptation The Strange Door starring Charles Laughton and Boris Karloff, the RLS offshoot The Son of Dr. Jekyll and the 14-minute Edgar Allan Poe short Der Rabe ("The Raven"); an Austrian production currently available only in German. There's also some sci-fi stuff that might qualify (The Day the Earth Stood Still, Five, Unknown World and more), some possible crossover horror-comedies (such as Abbott and Costello Meet the Invisible Man) and several others within the crime, thriller or mystery genres I'm still debating whether or not I should throw on here. I've decided against Hitchcock's Strangers on a Train for the time being but we'll just have to wait and see just how desperate I get to come up with a Top 10 here. It may eventually be included because it undoubtedly has some rather creepy scenes, including that infamous tennis match, and that sterling psycho performance from Robert Walker.

Either way, the #1 and #2 selections I have listed are top notch films during an otherwise genre dry year. We have Christian Nyby's low-budget classic The Thing from Another World, which, according to some sources, was at least partially directed by producer Howard Hawks. Earning nearly 2 million dollars at the box office, it was easily the top-grossing science fiction or horror film of its year and went on to influence scores of genre directors in the years to come. My second choice is the terrific When Worlds Collide, which is primarily science fiction / drama but has some intense apocalyptic / end of the world themes so I decided to throw it on here. As for Bride of the Gorilla... Well, we'll just say her days may be numbered, even though Barbara Payton's jitterbugging and Raymond Burr's mugging are good for a few laughs.
_______________________________________________________________________ 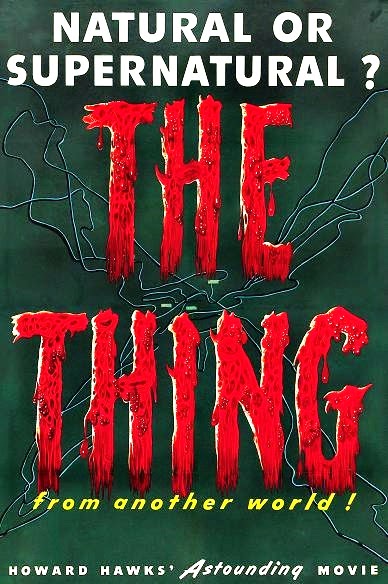 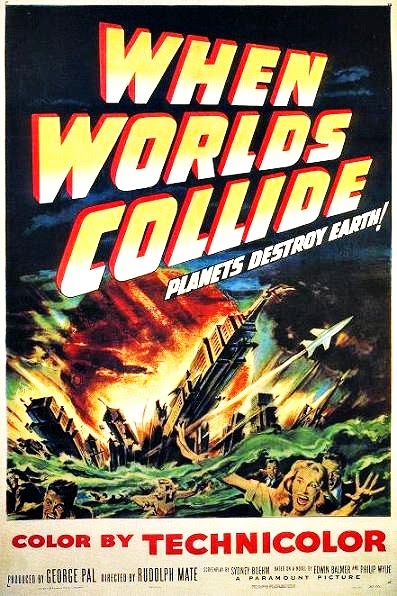 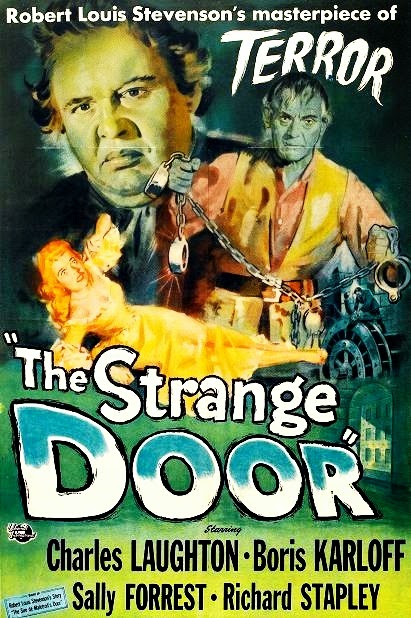 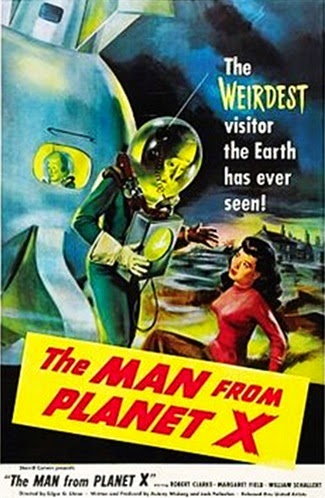 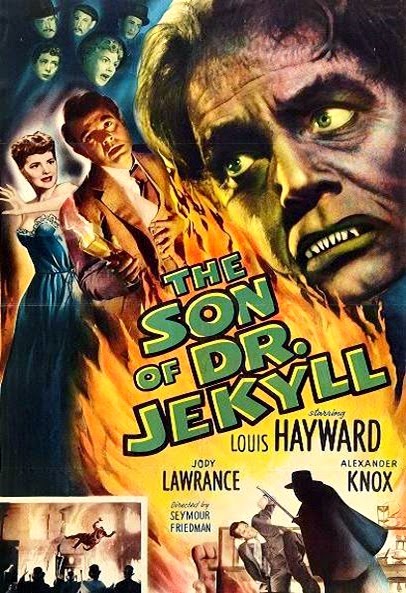