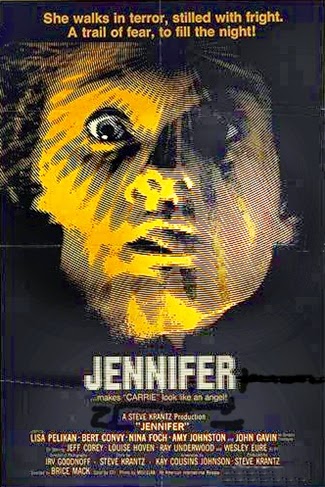 
The term "rip-off" has been thrown around a lot over the years and that got me to thinking: What exactly is a rip-off? I've been guilty of overusing or perhaps misusing the word in the past, and you'll probably see its misuse scattered throughout this blog in my older reviews. There are certain films that borrow so heavily and so blatantly from other movies that they're deserving of such a harsh-sounding label, but there are others that have obviously been made in response to another film's success and maintain the central idea yet don't really copy too much otherwise. Jennifer, however, is one film I have no issue calling a rip-off. It xeroxes so much from Brian De Palma's Carrie (1976) that it's almost astounding in its plagiarism. Not only does it clone the same plot and all of the major characters right down to small details, but it also tries to exactly emulate the pacing. It can't even resist drawing comparisons on its poster, which claims that Jennifer "makes 'Carrie' look like an angel." Hardly. Of course there are enough minor changes to ensure the makers of this film didn't get their pants sued off, but none for the better and not enough to make this worth seeking out. 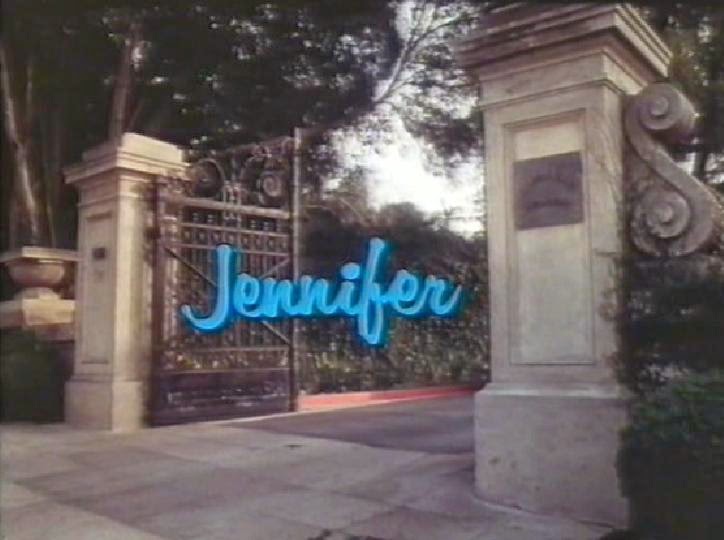 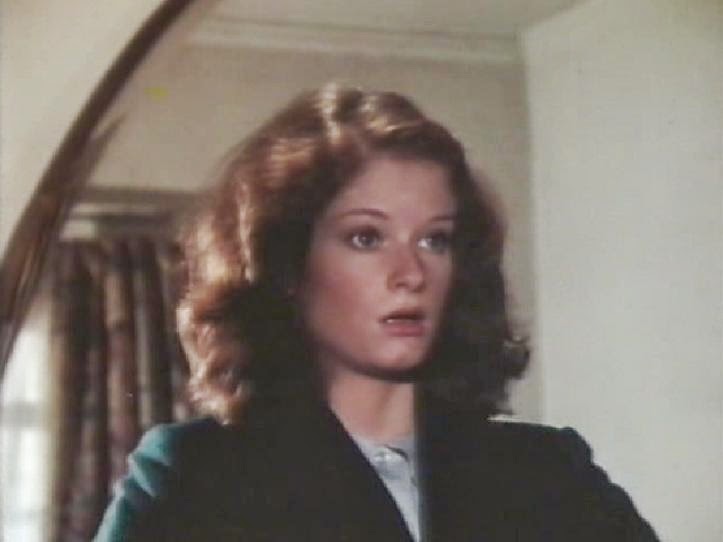 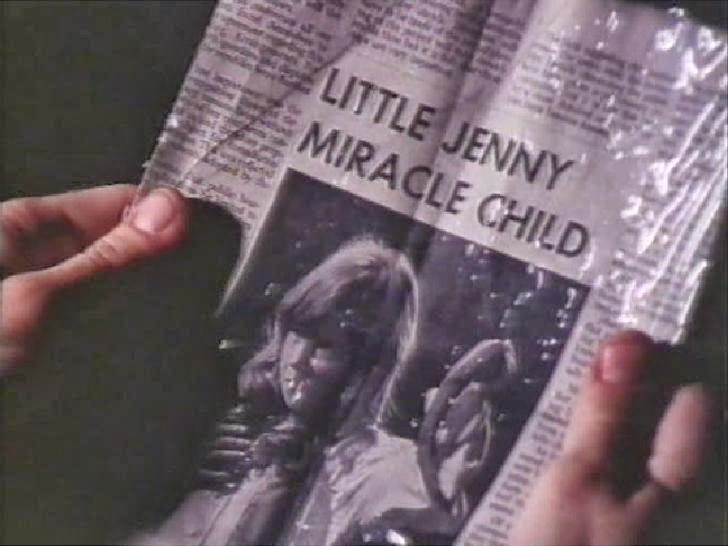 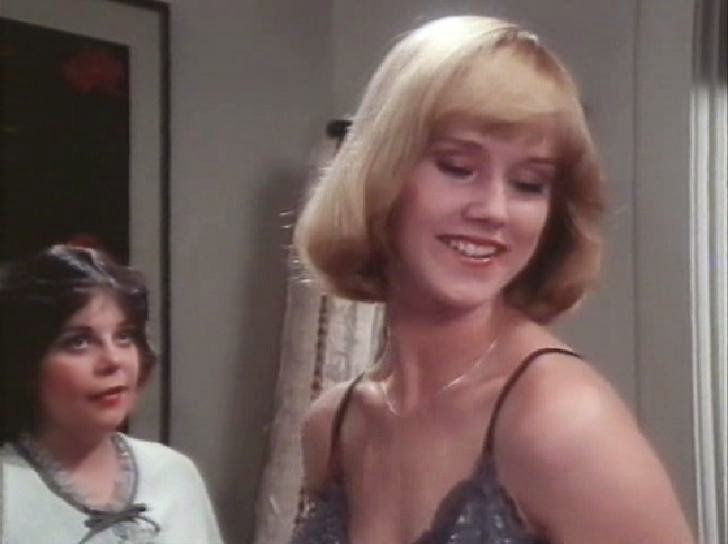 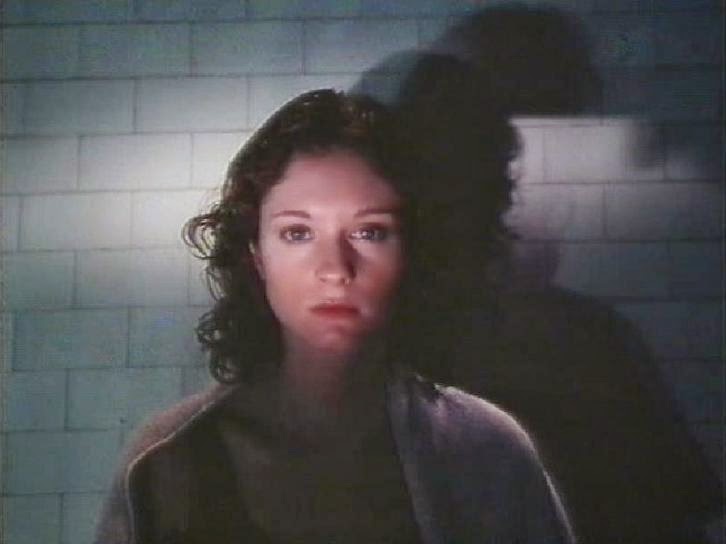 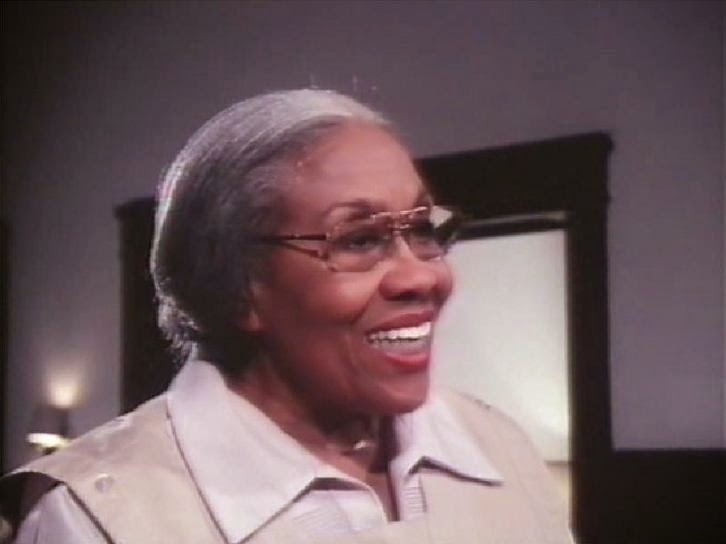 Carrie White, oops I mean Jennifer Baylor (Lisa Pelikan), attends the prestigious Green View Private School for girls. Her come-and-go Southern drawl isn't the only thing that separates her from her peers; she's the resident charity case who comes from a poor background and is there only because she scored high enough on the entrance exams. Unlike Carrie, Jennifer is more of a Straight-A-making kiss ass than a shy, sympathetic, misunderstood girl, and her goody goody routine even managed to get on my nerves. Blonde sociopath Chris Hargensen... scratch that, Sandra Tremayne (Amy Johnston)... has made it her personal mission to make Jennifer's life a living hell and tries to get her expelled from school. She cracks eggs in her locker, throws her clothes in the pool, calls her a "hayseed" and a "hillbilly bitch" and tries to blame her for stealing a test. And she's just getting started. So why is Sandy so sadistic and nasty? Well, she comes from a broken home and neither her pill-popping mother nor her celebrity Senator father (John Gavin) really want to deal with her shit. Sandra has surrounded herself with followers who do as she commands, including "lard ass" Janie (Louise Hoven); whom she and others in the group are using for her money. Sandra also makes lots of wild claims, like that she slept with Warren Beatty but passed on the chance to screw John Travolta... or perhaps he passed on her because she wasn't a male masseuse, but that's another story for another day. 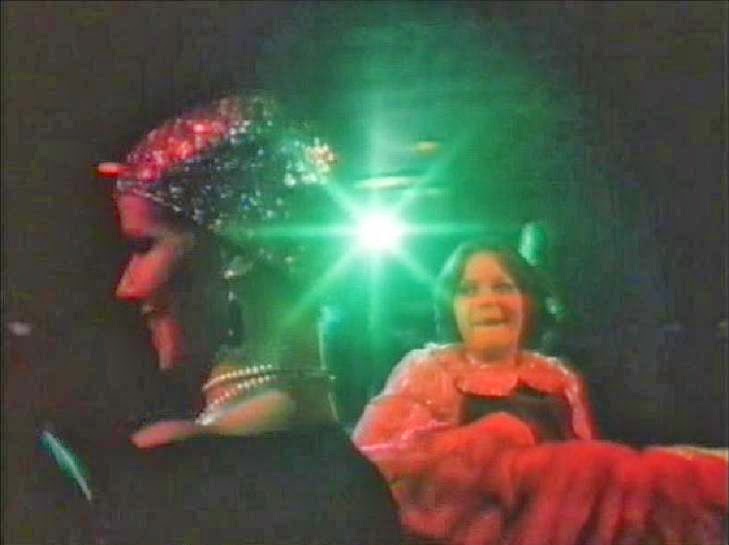 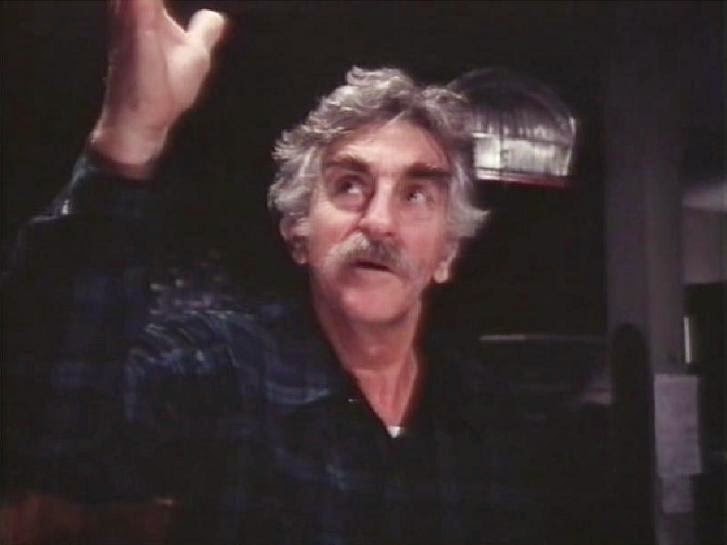 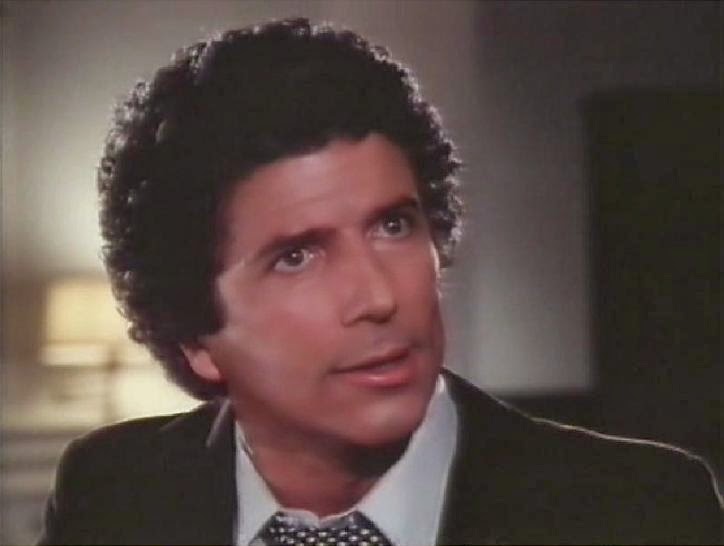 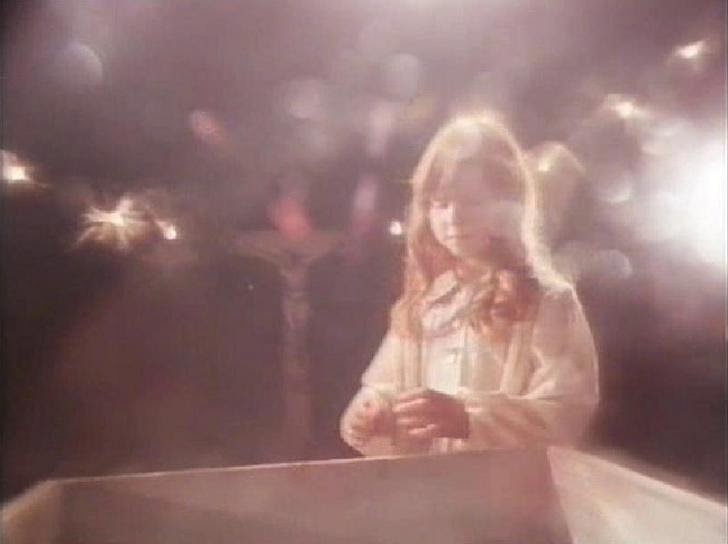 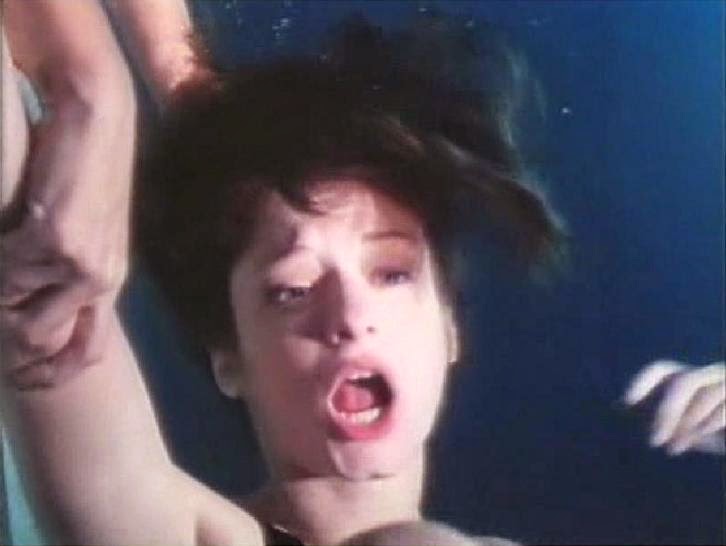 Not only does Jennifer have problems at school, which are only facilitated by a bitchy social climber school president (Nina Foch) whose motto is "The rich are always right," but her home life isn't much better. Her religious fanatic mother Margaret White - err, father, Luke Baylor (Jeff Corey) - is a bit on the crazy side and constantly quotes the bible. He reminisces about the past, is off in his own little dream world most of the time and has forced Jennifer to serve as his wife substitute since Jennifer's mother abandoned the family long ago. Years earlier, pops even forced 5-year-old Jennifer to travel the church circuit, handling dangerous serpents as "Little Jenny Lou: Miracle Child." The other Carrie connections continue with all of the major supporting characters filling in the gaps. Instead of Miss Collins, we have "sexy" and compassionate science teacher Jeffrey Reed (game show host Bert Convy); one of the only people to see how nice and sweet Jennifer is. "Lard ass" becomes the Sue Snell substitute and tries to befriend Jennifer after she's ostracized from the group for preventing Sandra from drowning Jennifer. Sandra even has a dumb slug of a boyfriend (Ray Underwood), who isn't named "Billy Nolan," but might as well be. Instead of being doused with pig's blood, the bullies take pictures of Jennifer falling off a ladder naked and plaster them all over the school. It's all enough to make her release "the power." 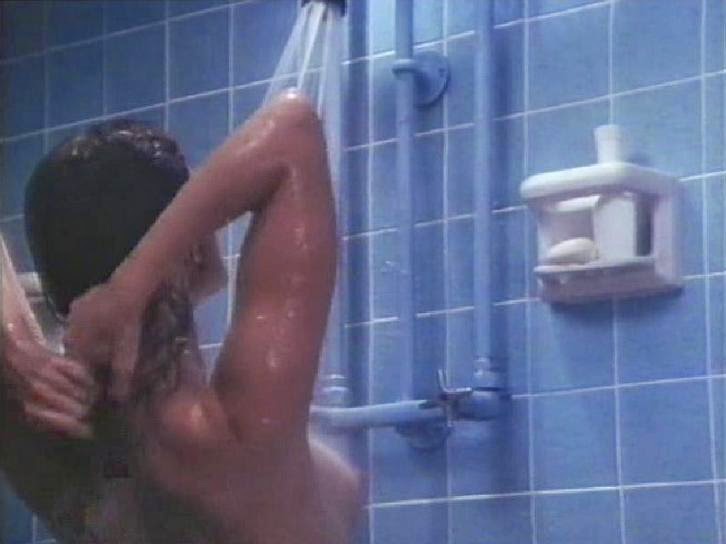 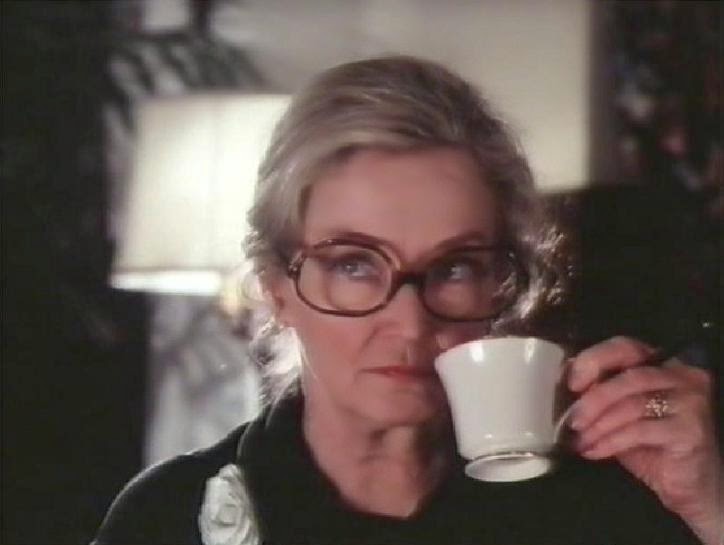 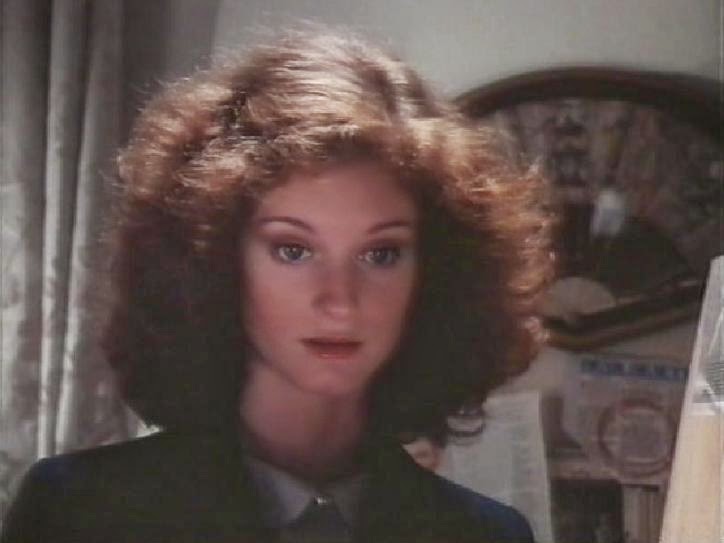 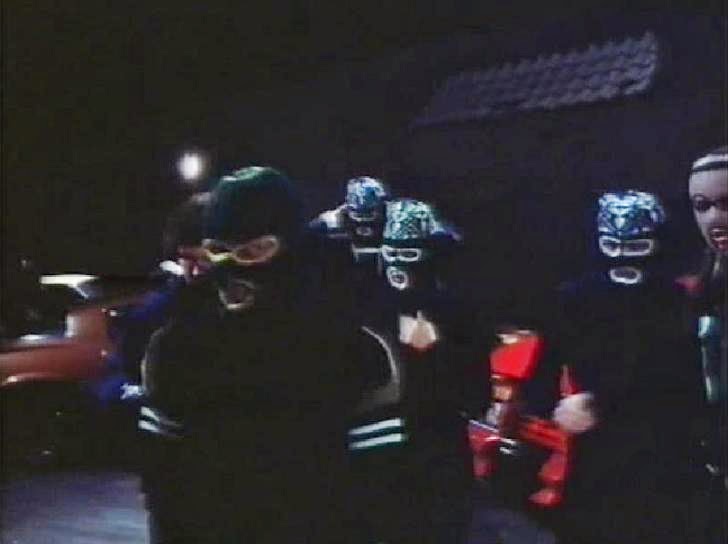 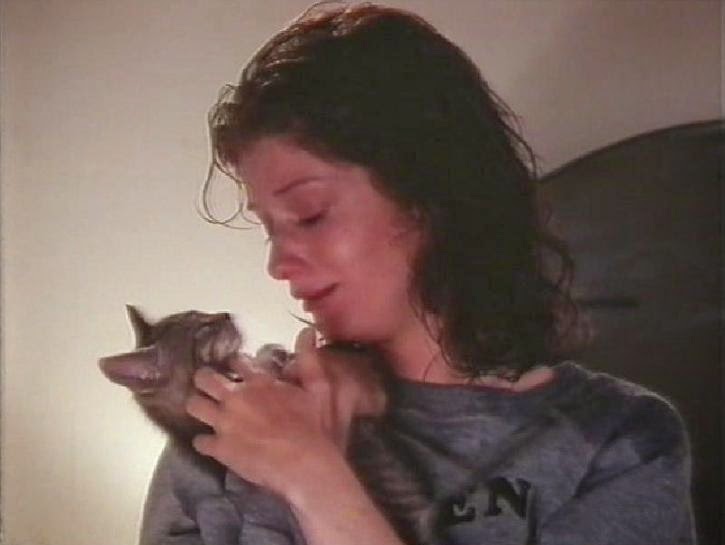 Pushed too far, Jennifer prays for "the vengeance of the viper" and then seems to be plotting her revenge with help from Janie. Before that can happen, Sandra and company throw on some ski masks, kidnap Jennifer from her home while she's sleeping, throw her in the trunk of a car and then take her to an abandoned parking garage where the too brief and underwhelming finale takes place. There's some weird distorted camera effect, lots of overwhelmingly bright light and shots of the various bad guys and gals struggling with rubber snakes. They even throw in a giant snake, but it's barely even utilized. The Sandra character is so over-the-top cruel that she not only takes pleasure in tormenting Jennifer, but she also attempts to murder her at one point and even gets her boyfriend to rape one of her "friends" when she challenges her authority! Throw in an extremely corny theme song by Porter Johnson and a long scene at a disco, which - like Carrie's famous prom scene - utilizes 360 degree camera spins, and the pitiful package is complete. 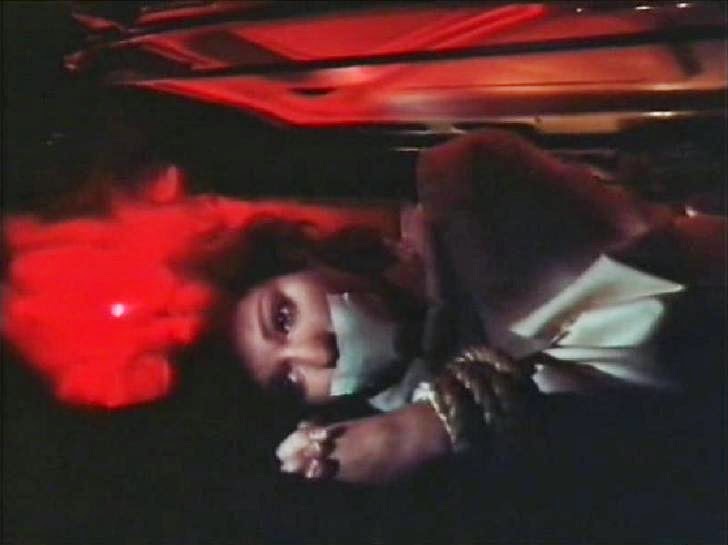 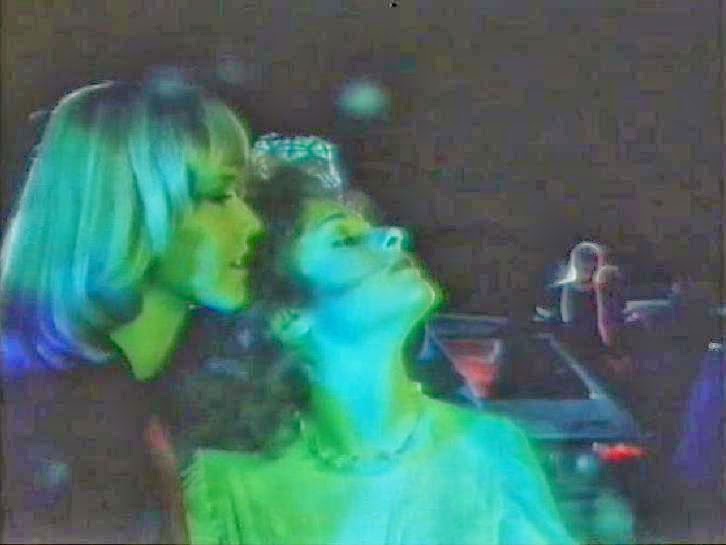 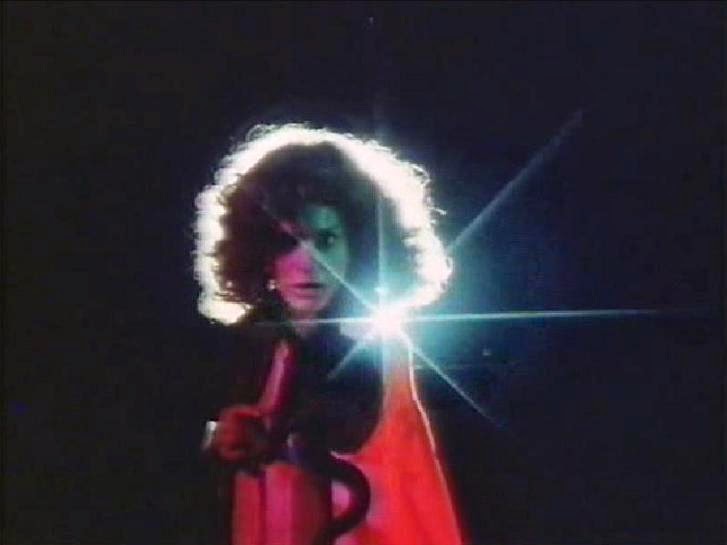 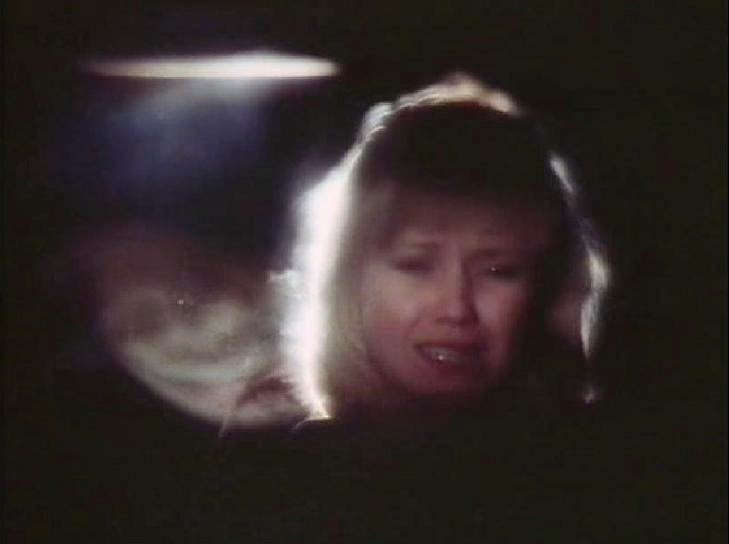 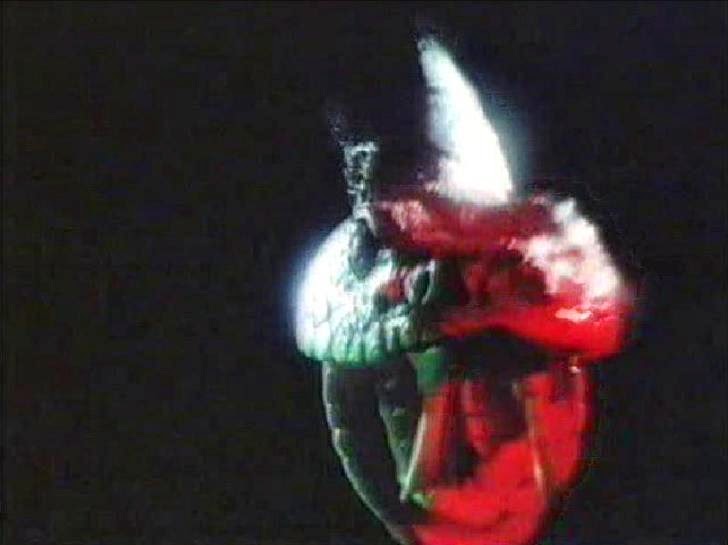 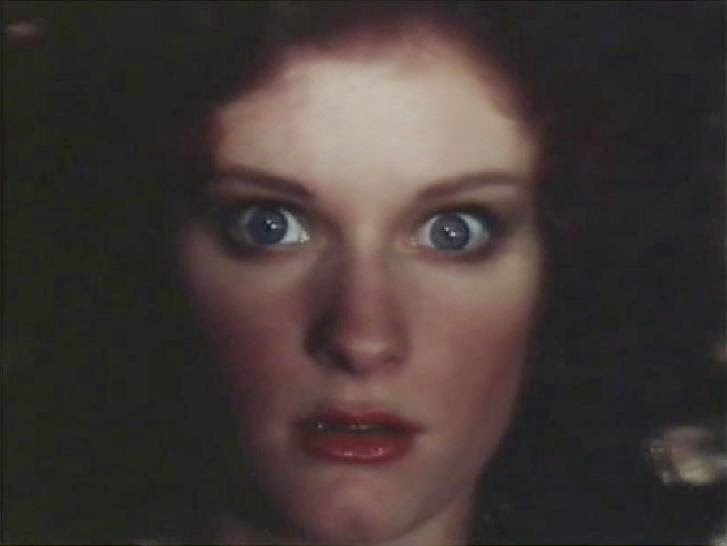 Also in the cast are Wesley Eure (The Toolbox Murders), Leslie King (Cheerleaders Wild Weekend), Ruth Cox (The Attic) and veteran actress Lillian Randolph. Jennifer was released on VHS by Vestron in the U.S. and on the Pyramid label in the UK but has yet to get an official DVD release.