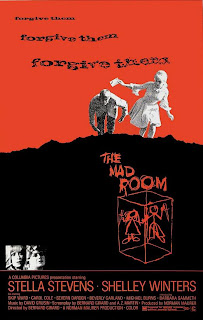 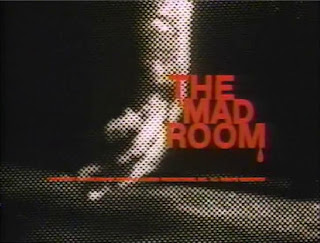 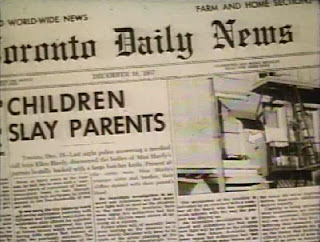 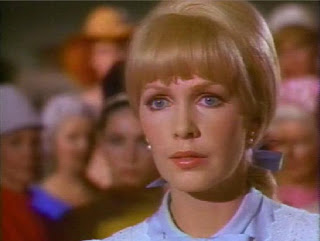 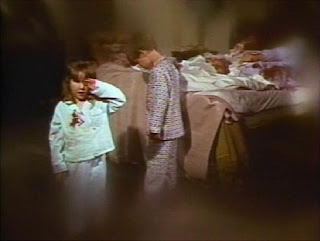 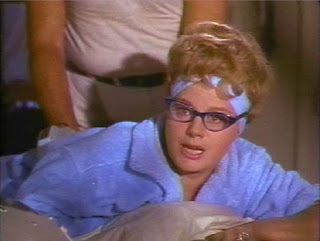 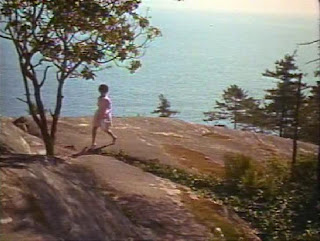 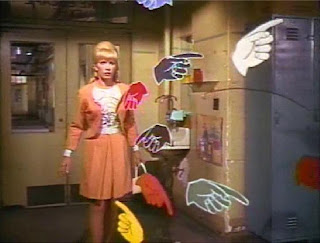 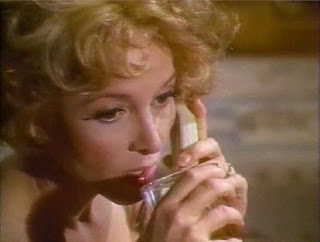 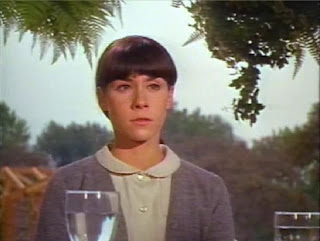 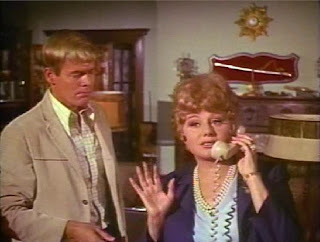 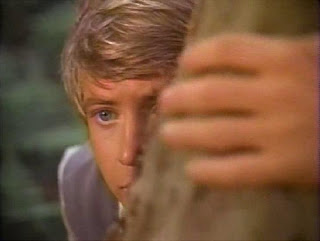 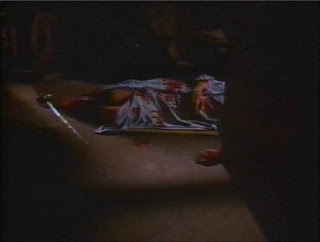 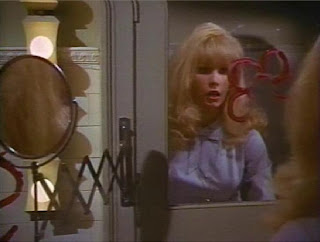 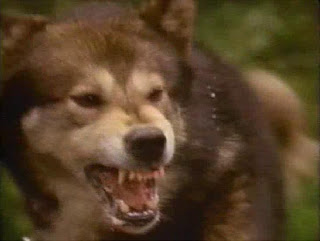 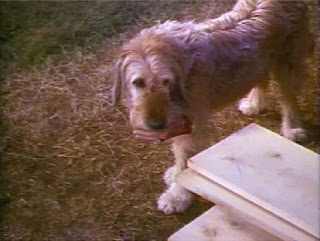 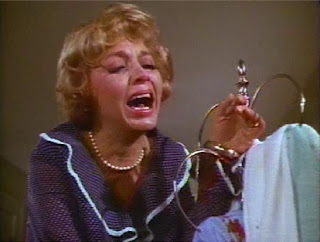 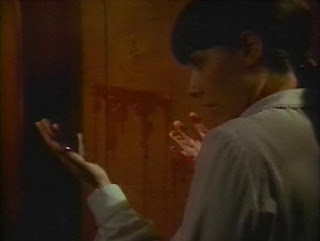 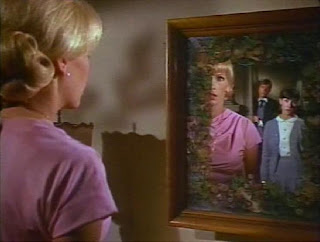 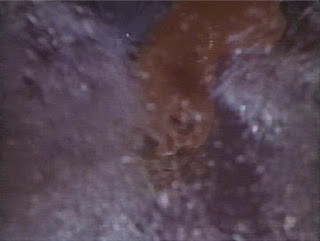 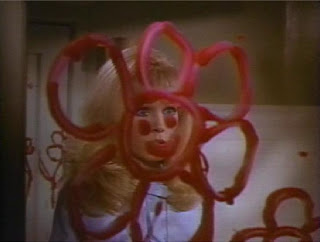 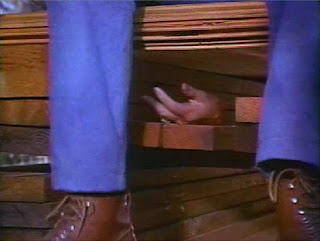 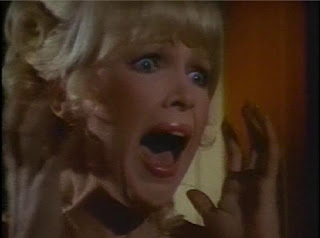 No, I haven't abandoned this place.

I got swamped. Good time for it actually as I burnt myself out watching / reviewing so many movies over the summer and was in need of a little break, anyway. Aside from my regular job, I've been busy prepping a film project, working on a (non-horror) documentary, researching essays for two different books and now trying to find time to complete the October Horror Movie Challenge. Watching movies is one thing. Watching, reviewing and screen capping is another. Just passing along a little note that I'll be back once things start settling down. Might be sooner than later. :)