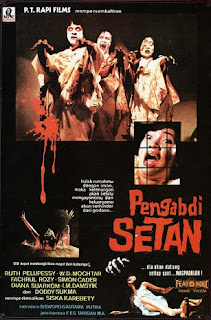 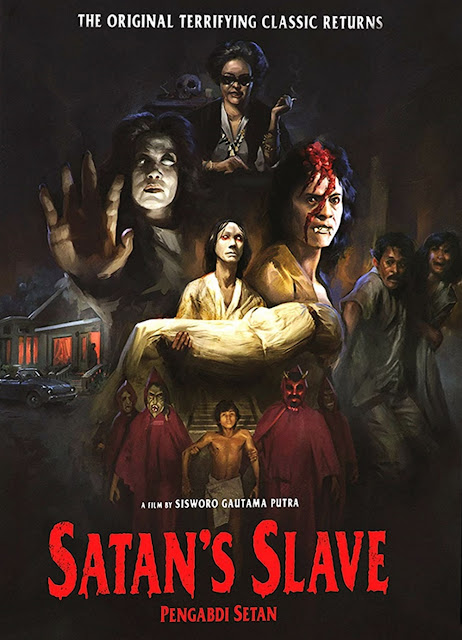 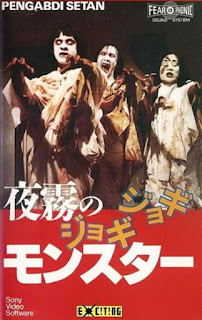 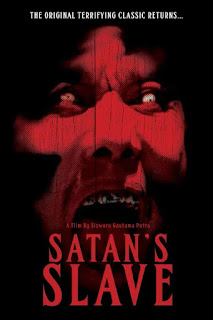 I've read numerous places that this is a virtual remake of, or was heavily inspired by, Don Coscarelli's Phantasm and I'm scratching my head trying to figure out where the hell that all came from. Aside from a few minor similarities like both having a young male protagonist and there being a graveyard, fortune teller and motorcycle riding, the two films have virtually nothing in common. The most blatant borrowings are that one Salem's Lot copied scene I already mentioned and The Omen (the ulama showing up at the father's office to warn him; activities of the sinister woman who shows up from a nanny agency with her resume, etc.)
★★1/2
Posted by The Bloody Pit of Horror at 11:59 AM No comments: