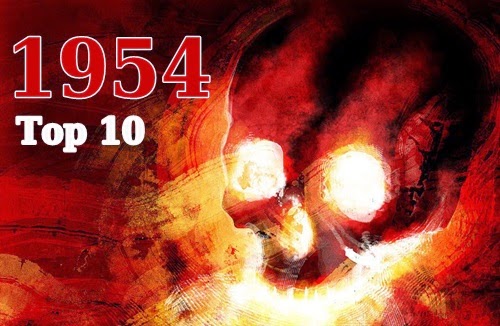 1954 was a slight step back quality-wise for the horror genre with very few releases making much of an impact, which is a little surprising since 1953 saw at least half-a-dozen films that are now considered genre classics. Universal Studios decided to unveil their last great monster creation of the classic era; Creature from the Black Lagoon's "Gill-Man," and we also had Them!, one of the best (if not the best) of the many giant bug movies from the decade. The latter even received an Oscar nomination for its giant ant special effects. Both films are rightfully regarded as must-sees and either really could have ended up at the top spot. Another title of much interest this year is the socially and environmentally conscious Japanese monster movie Gojira (Godzilla), which would become a huge worldwide hit and spawn not only countless sequels but an entire cottage industry of daikaijū (giant monster movies). In America, the film was released two years later; dubbed, reedited, re-titled (to Godzilla: King of the Monsters) and with newly-shot footage featuring Raymond Burr added. It was also stripped of much of the anti-war / anti-nuke messaging that actually makes the film special. Now that the original Japanese version is readily available with English subtitles, the English-language version can now be laid to rest.

The Mad Magician (3-D follow-up to the previous year's hit House of Wax with Vincent Price in the title role), Phantom of the Rue Morgue (which starred Karl Malden and was a replay of 1932's Murders in the Rue Morgue), Monster from the Ocean Floor (the very low-budget first film produced by the ubiquitous Roger Corman) and a few moderately well-liked sci-fi films, such as Gog and Target Earth (both of which involved killer robots), supplemented the year. There was also the rare Haitian voodoo tale The Golden Mistress, the slapstick horror-comedy The Bowery Boys Meet the Monsters (released with the tag line "It's Monsterrific!"), the noir mystery Gorilla at Large and the extremely low-budgeted The Snow Creature, which is absolutely terrible but still important because it's reputed to be the very first film featuring a Yeti / Abominable Snowman. Meanwhile, audiences were getting to catch up on some older classics in the comfort of their own homes and got their first look at the titular horror hostess on The Vampira Show.

In Japan, there was some activity in their traditional kaidan subgenre, though none of these appear to have received an American release. Among the 1954 efforts were Yurei otoko (or Ghost Man) from Toho, Kaibyô Okazaki sôdô (aka Ghost-Cat of the Okazaki Upheaval) from Daiei and Kaibyo koshinuke daisodo (aka Weak-Kneed from Fear of Ghost-Cat) from Toei. Another called Ghost-Cat of Ouma Crossing has also recently surfaced and there are perhaps others. In Italy, Eric Rohmer made the 15-minute short Bérénice (based on Edgar Allan Poe) and there was also Il mostro dell'isola ("The Island Monster"), which starred Boris Karloff and was promoted as a horror film but actually isn't. The West German production Das Phantom des großen Zeltes ("The Phantom of the Big Tent") involved murders at a circus but is not currently available. Go ahead and add to that 'not available' list Hiwaga sa Balete Drive ("Mysteries of Balete Drive") from the Philippines, Wan li xing shi (aka The Voyage of the Dead) from Hong Kong and Retorno a la juventud (aka Return to Youth) from Mexico while you're at it. 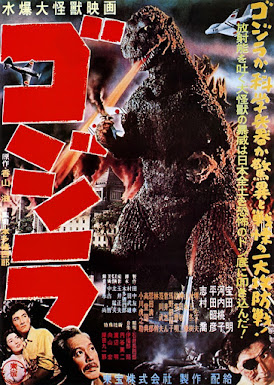 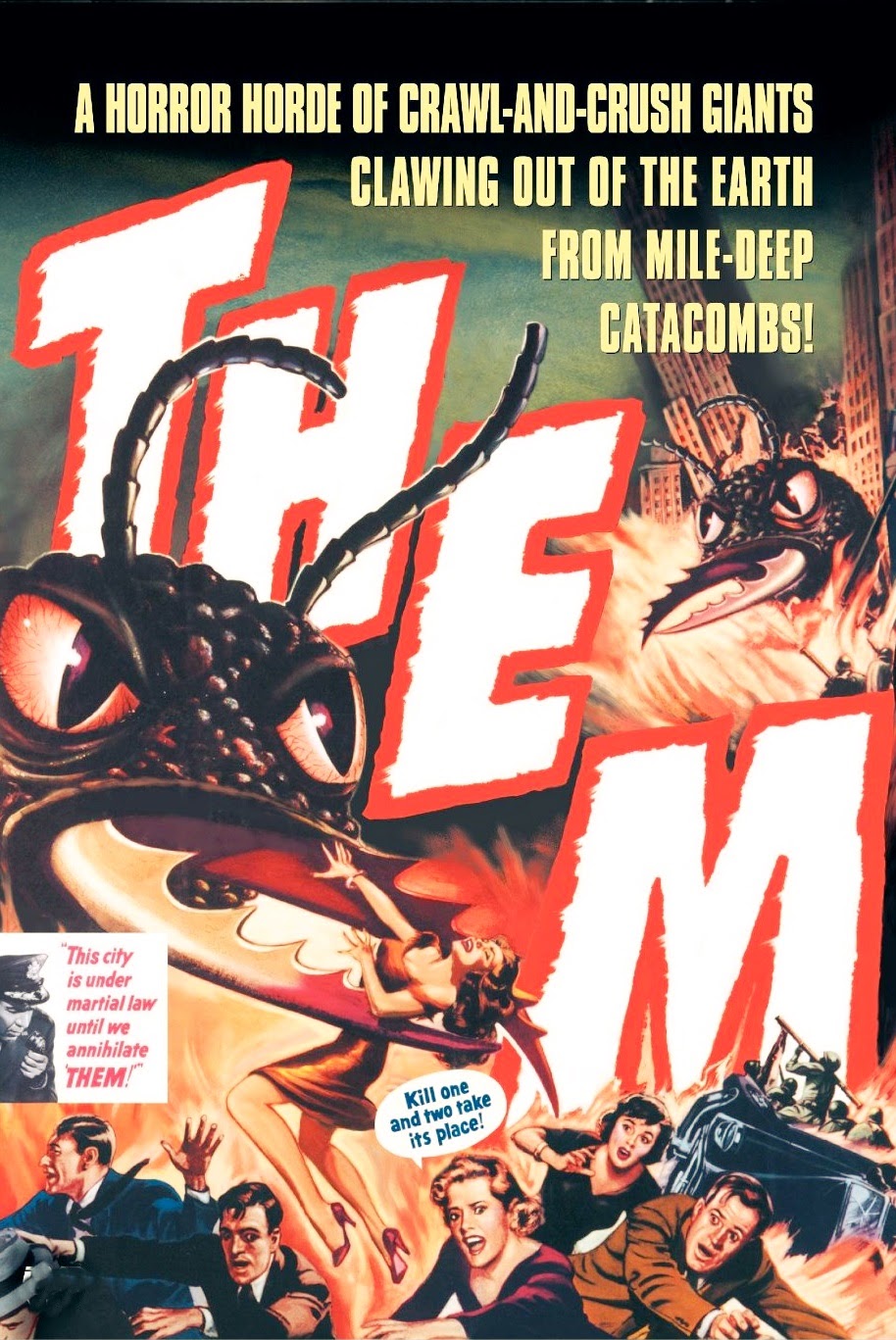 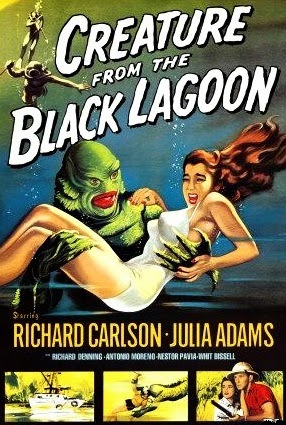 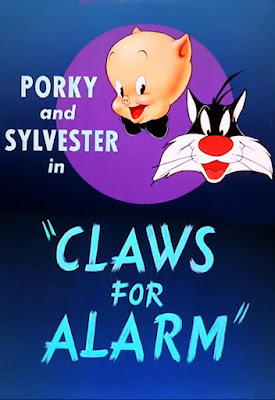 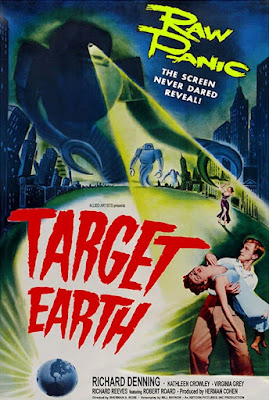 Take a look at The Naked Jungle from '54. It's not a horror film but might fit within your list's parameters with its killer ants premise.

Thanks for the rec! I put this to my N index so I don't forget it.

1954 is a pretty slim year for horror but I think there's just enough to come up with a pretty good Top 10 once I'm able to check out a few more titles. I was just browsing Youtube and found La bruja and another 1954 Mexican horror called Retorno a la juventud on there, so that'll be a good start.