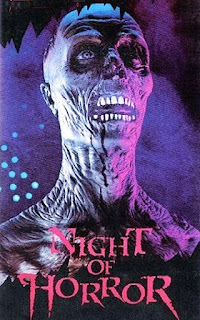 
"The film you are about to see is a depiction of an actual event, well documented in the annals of the paranormal..." Mmm hmm.

This... this right here, folks, is one of the worst horror flicks ever made. Rock musician Steve (Steve Sandkuhler) has hit the bottle hard after experiencing a traumatic recent event that "blew my mind away so bad." Desperate to get to work on their new album and sick of "playing warm ups for over-the-hill rock groups," his band mate Chris ("Tony Stark" / the director) tries to get to the bottom of things. We're soon in narrated flashback mode as Steve tells his pathetic and terribly uninteresting little tale of the supernatural, which details what happened when his father passed away and he and his half-brother Jeff (Jeff Canfield) inherited 25 acres of land and a cabin out in the boonies of Virginia. After the dad's funeral, Steve, Jeff, Jeff's whiny wife Colleen (Gae Schmitt) and Colleen's monotone sister Susan (Rebecca Bach) all load up in an RV and hit the road to go check out the property. While traveling through the country, they spot a figure dressed in gray and "wearing a country kind of a hat" and then their van breaks down so they're forced to spend the night camping. 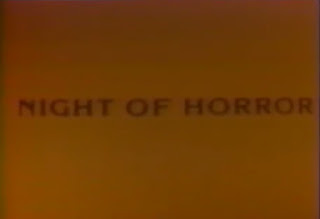 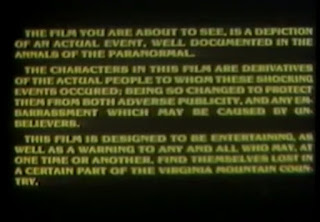 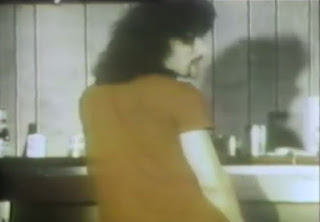 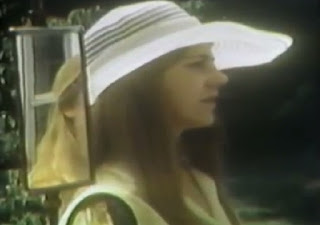 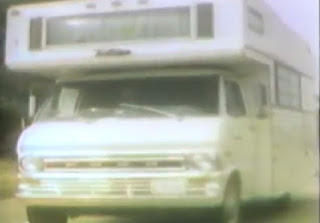 Around a campfire, Colleen, who's been picking up bad "vibrations" ever since the funeral, decides to hold a séance and manages to call forth the ghosts of a half dozen Confederate soldiers. So what do the soldiers do? Attack them? Possess them? Kill them? Nope! They stand around in the fog where they're barely even visible while one tells a long and excruciatingly boring story in his distorted echo voice about how they all died in the war, which is then shown for us in the form of generic stock footage (again narrated) from some Civil War reenactment. That goes on for what feels like an eternity and the campers are finally informed the ghost army's captain had been decapitated. In a trance, Colleen (who is revealed to be the reincarnation of the captain's dead wife for what it's worth - not much!) leads the others to a plot of land and dig up the captain's skull. The end. And that's what has ruined poor Steve's life?! What the hell? 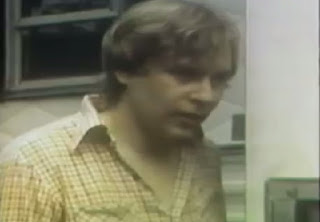 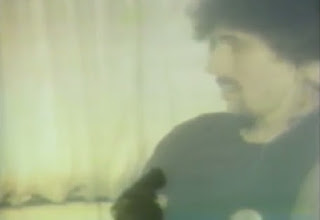 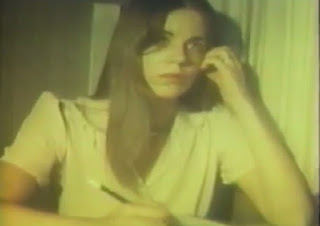 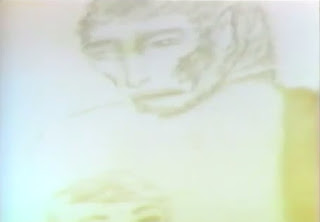 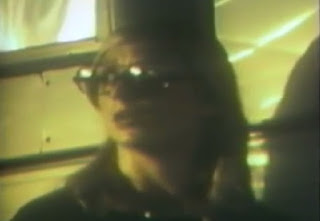 I'd previously seen the director's other movie CURSE OF THE SCREAMING DEAD aka Curse of the Cannibal Confederates (1982), which was a remake of this one with zombies instead of ghosts and received a much-deserved "NO STARS" rating here. This one does the impossible by somehow managing to be infinitely worse. There's nothing at all good about this film. It's not scary. It's not entertaining. It's not even unintentionally funny. It's just boring and torturous to sit through. If there's a filmmaking sin not present and accounted for here, it's because it hadn't been invented yet. One thing that's not wise to do when you have an inexperienced cast is to make your entire film talk, but that's what happens here. It's ALL talk and the "actors" flub their way through and constantly pause in between words as they scurry to improvise their way through the plot (apparently there was never a completed script). The only way I could get through this was to envision a hamster on a wheel turning inside each of their heads. 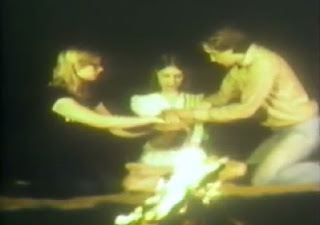 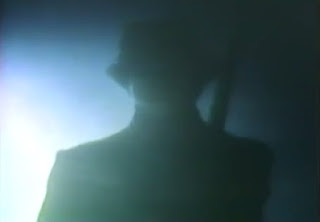 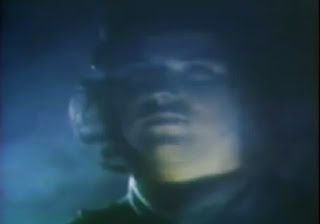 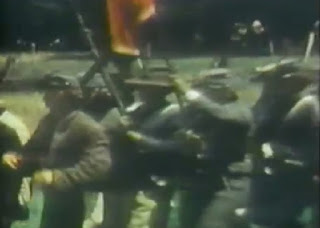 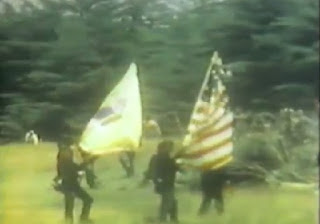 Perhaps the worst aspect of this one - which has stiff competition from the inept direction, awful cast, trite non-story, nonexistent continuity and hack job editing - is the photography. Every daytime shot is overexposed, every nighttime shot is too dark, every shot whether light or dark is blurry and sometimes it goes from day to night back to day again for no apparent reason. I've never seen anything quite like it before. There's not a single frame that looks passable. It's also one of the most hideously ugly films ever, with a saturated yellow and brown color scheme that makes it look like someone tossed the print negative into an outhouse toilet before transferring it to tape. There's also a large, MST3K-style smudge on the bottom of the frame present for over 5 consecutive minutes. 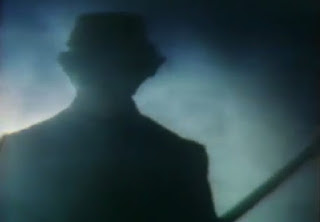 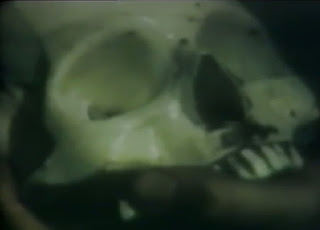 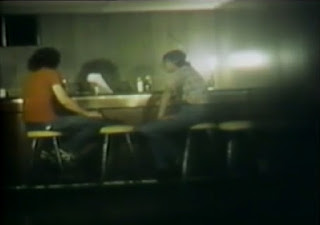 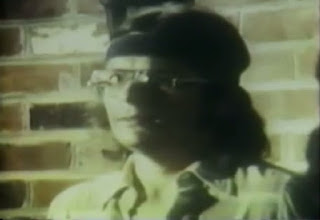 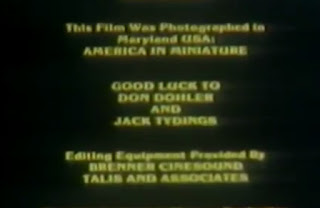 The director (who shot this on 16mm for 4000 bucks) was a University of Maryland film school dropout who was mentored by Baltimore-based schlock director Don Dohler (given a special thanks in the end credits) before the two had a falling out. If you wonder why the lead female suddenly starts sketching pictures of ape men during one of the film's biggest WTF moments, it's because before this was made the director and part of the cast had been working on a Planet of the Apes sequel! 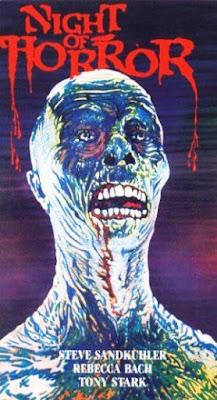 I seriously have no clue how this retch received any kind of distribution deal, but it did. Not only was it released, but it was actually released twice on two different labels (Genesis Home Video and Star Classics Video)! Both releases used the same exact zombie for the cover art... a zombie that makes no appearance whatsoever in the film.

NO STARS!
Posted by The Bloody Pit of Horror at 6:40 PM

nuh-uh. fool me once... (CURSE OF THE SCREAMING DEAD.)

I would have skipped it too based on the other one if not for this blog. 'Night of Horror' is actually even worse than 'Screaming Dead' if you can imagine.