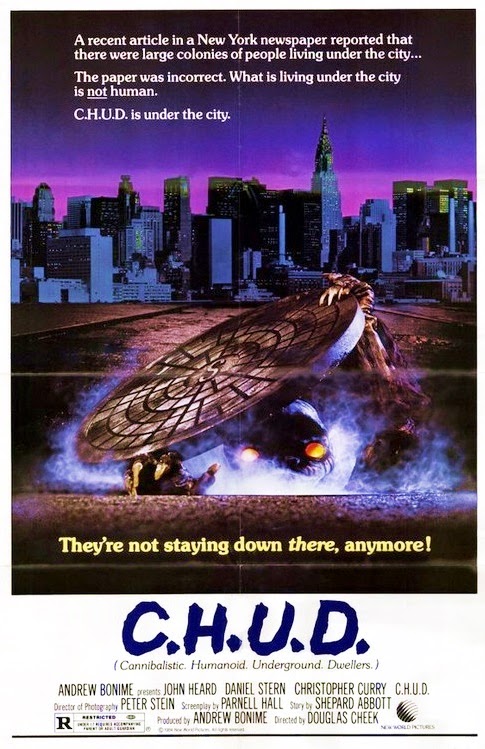 
This is a clichéd, unoriginal, wholly predictable, poorly-scripted and directed monster movie with some redeeming humor... just not enough to save it. George Cooper (John Heard) is a burnt out photographer who's trying to take his career in another direction. After spending years shooting fashion and commercial campaigns, he's finally received some acclaim for a piece about the homeless. Now he's being pigeonholed all over again and has been roped into doing a second story on the homeless; this time one about "subterranean bums" living in the tunnels and caves beneath New York City. George doesn't really seem sure about what he wants, but his model girlfriend Lauren (Kim Greist) is pregnant and they're happy, so he has at least that much going for him. Elsewhere in the Soho district of Manhattan, people have been disappearing at an alarming rate. Soup kitchen worker A.J. Shepherd aka The Reverend (Daniel Stern) has noticed a lot of his regulars haven't been showing up for dinner, but the police - headed by Captain Bosch (Christopher Curry) - don't bother starting an investigation until Bosch's own wife and other more esteemed members of the community begin turning up missing. 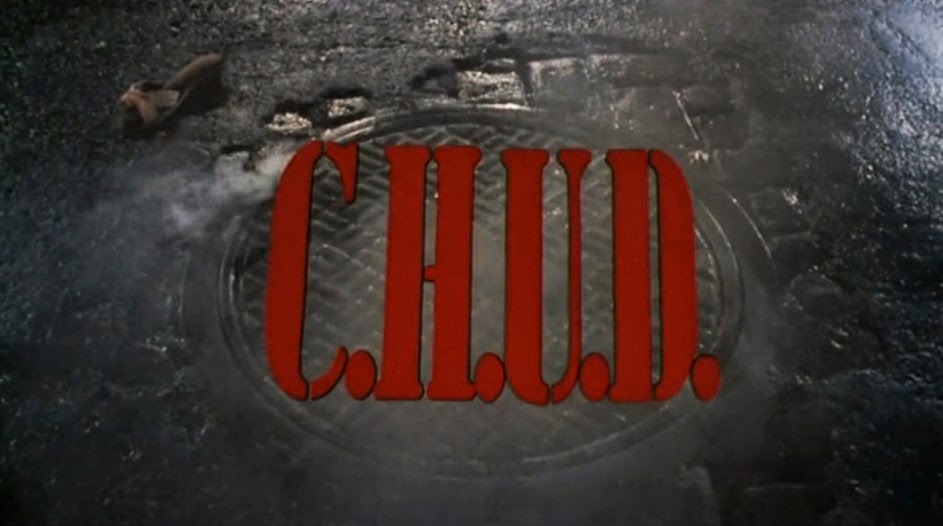 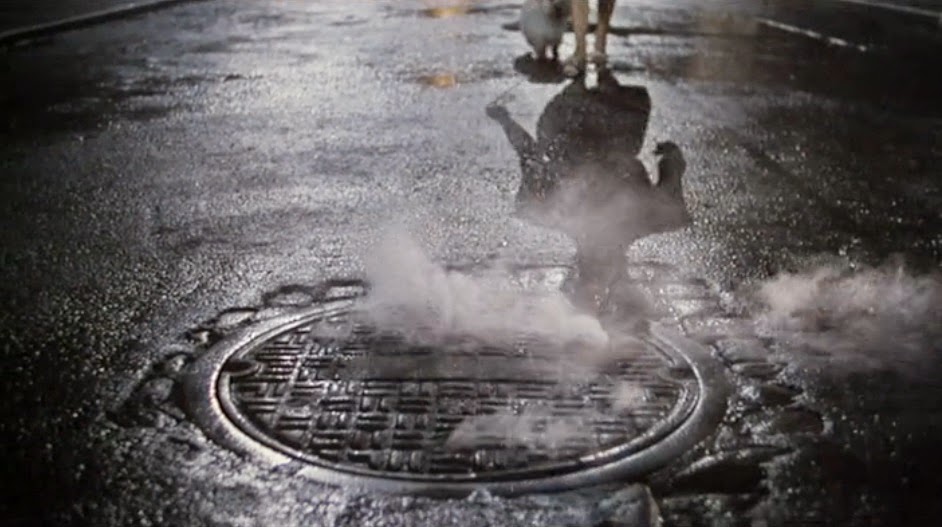 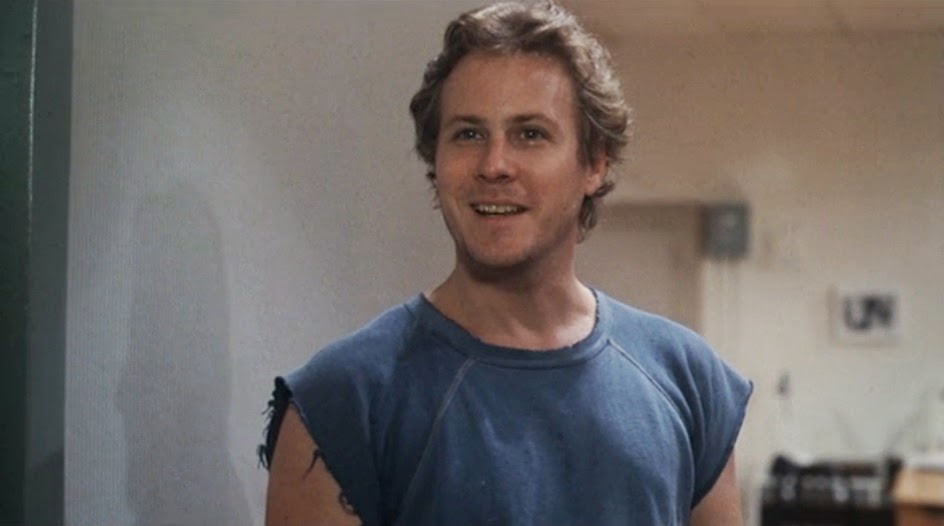 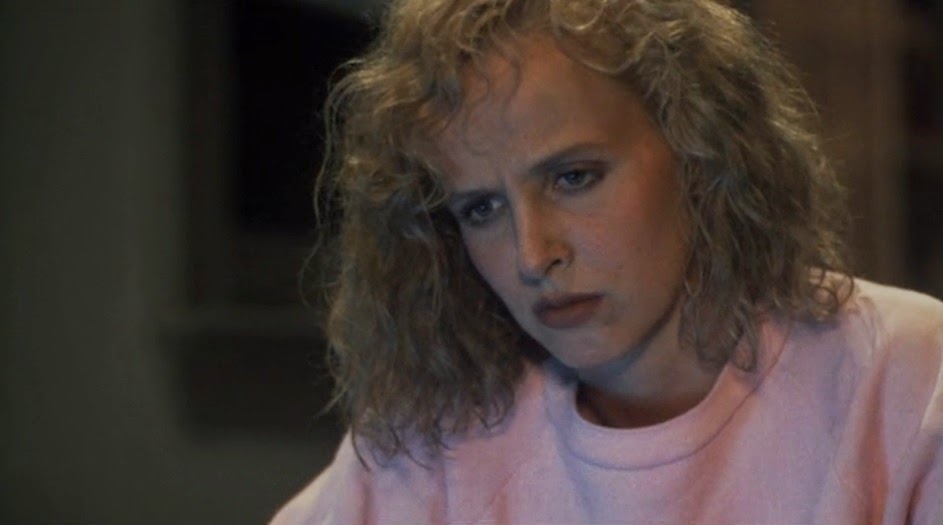 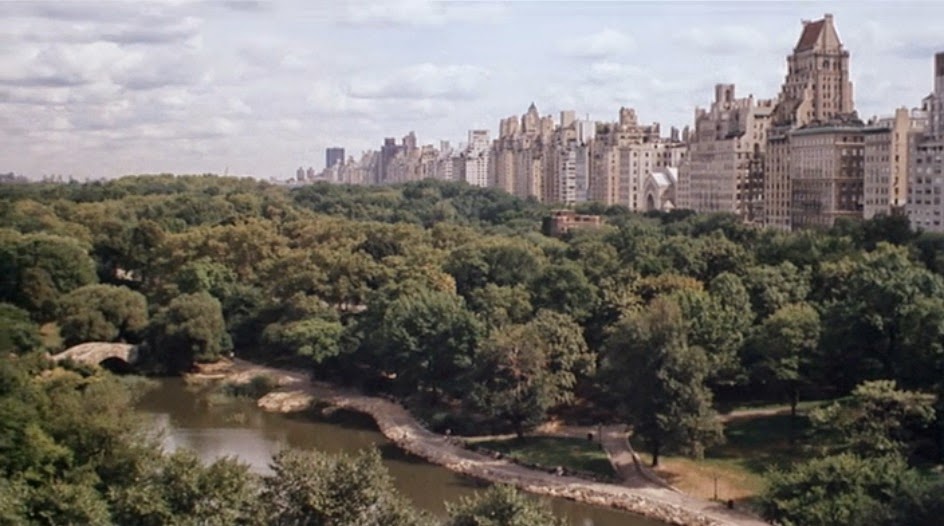 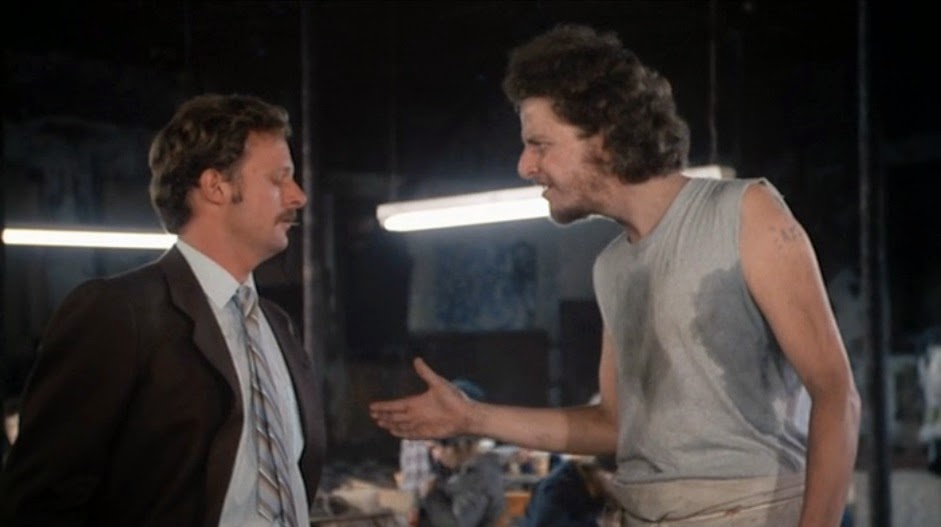 C.H.U.D. stands for two things in this film. Seeing how one of those is "Cannibalistic Humanoid Underground Dwellers," you can probably guess just what's been responsible for the sudden rash of disappearances. The creatures, which are clawed, fanged and have glowing eyes, had once been bums living in the sewers beneath the city until being mutated by exposure to radioactivity and picking up a taste for human flesh in the process. They stay out of sight until they're hungry and then pop out of manholes long enough to drag dinner down there with them. Our trio of heroes eventually learn that Wilson (George Martin) and his cohorts at the Nuclear Regulatory Commission have been dumping toxic waste into the NYC sewers for years, and the city's police chief (Eddie Jones) has been helping them cover it all up. 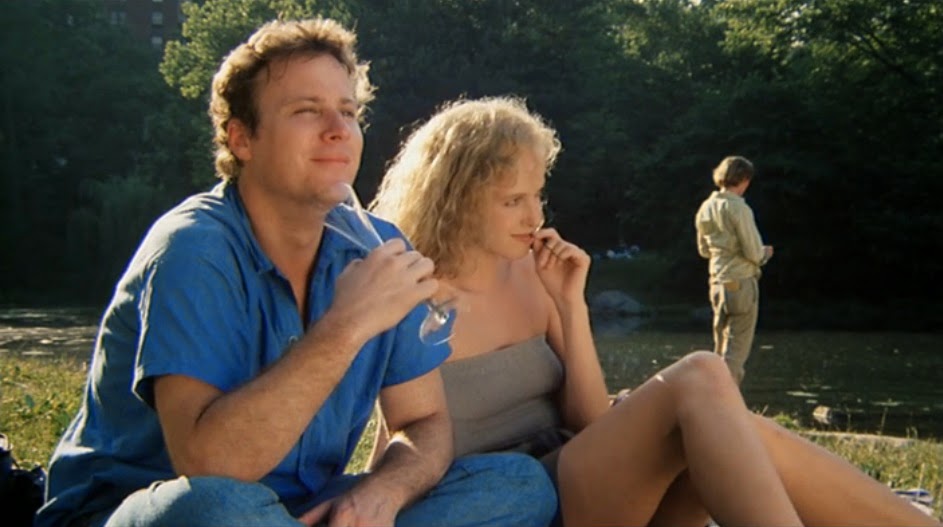 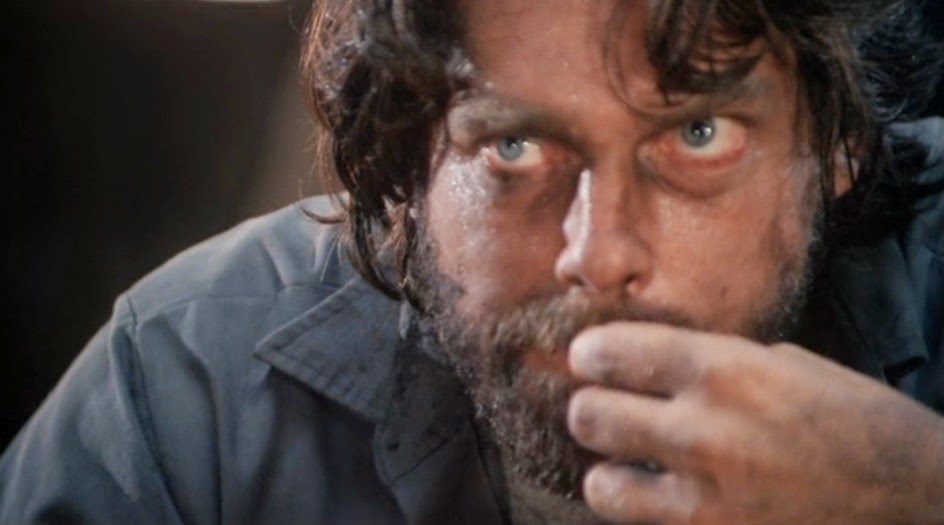 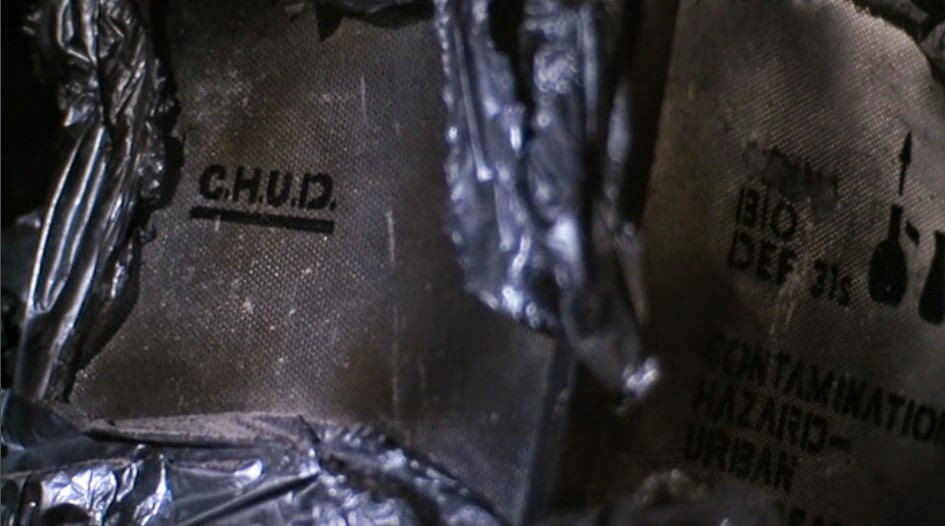 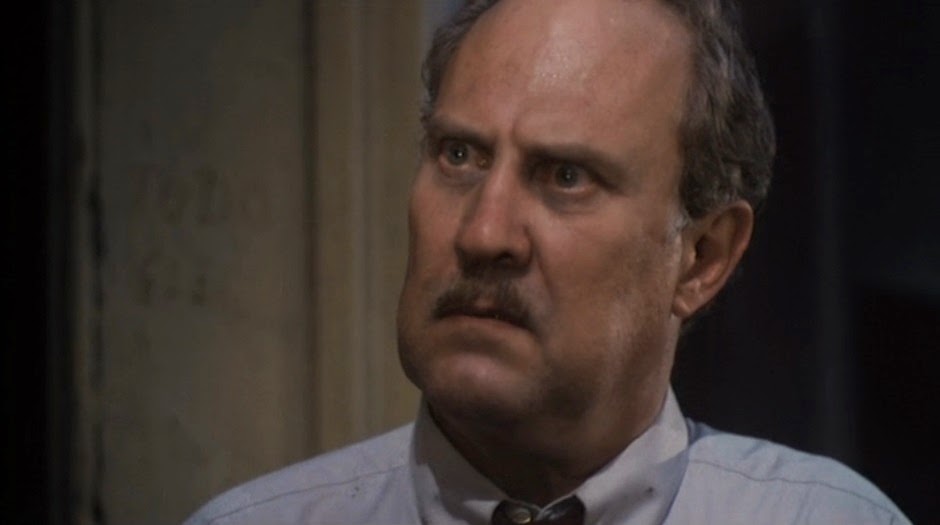 I have no clue what some others see in this dreary and completely routine film aside from the amusing title. Hardly anything surprising ever happens. Nearly every frame has been shot before, every character has been seen before, any chance at fun is consistently undermined by the depressing, grimy setting and the whole cover-up subplot is perhaps the laziest possible way to structure one of these things. Other moments, like Greist's character (who contemplates getting an abortion earlier on) getting sprayed down with blood after trying to unclog a bath tub with a clothes hanger, seem like botched attempts at social statement. The creature design by John Caglione Jr. isn't exactly awful, but you can certainly see much better-looking creatures elsewhere. C.H.U.D. is also excessively talky. There's a surprisingly low amount of horror scenes, nearly all of the carnage (Ed French did the makeup effects) takes place off screen and the creature action is scant, which are the only things that could have possibly made the useless plot worth sitting through. 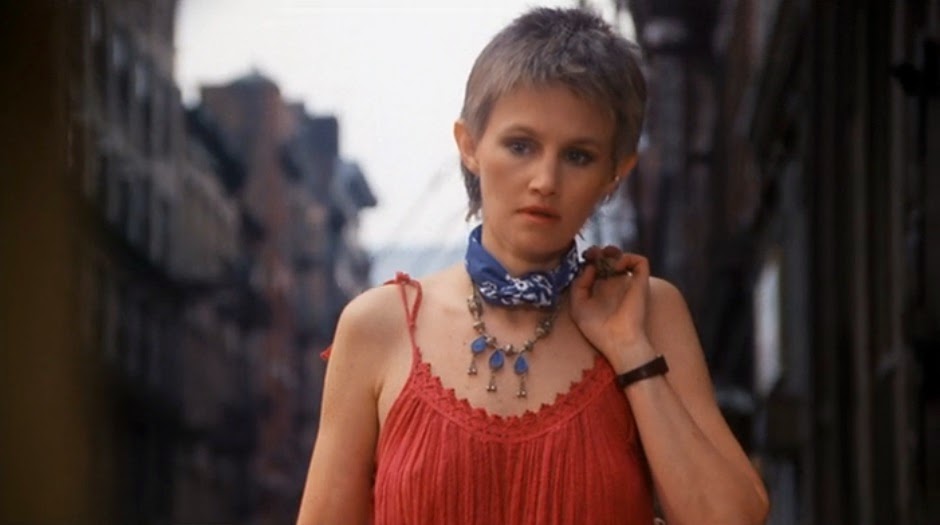 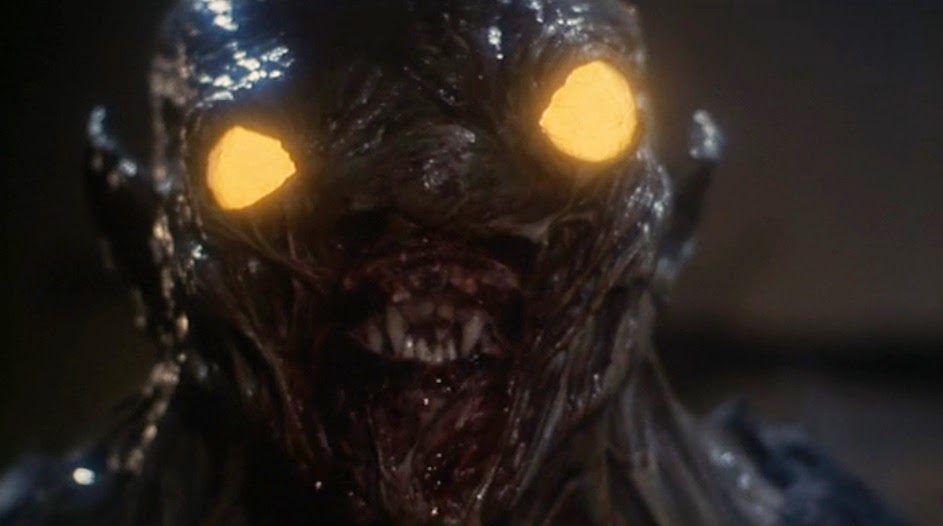 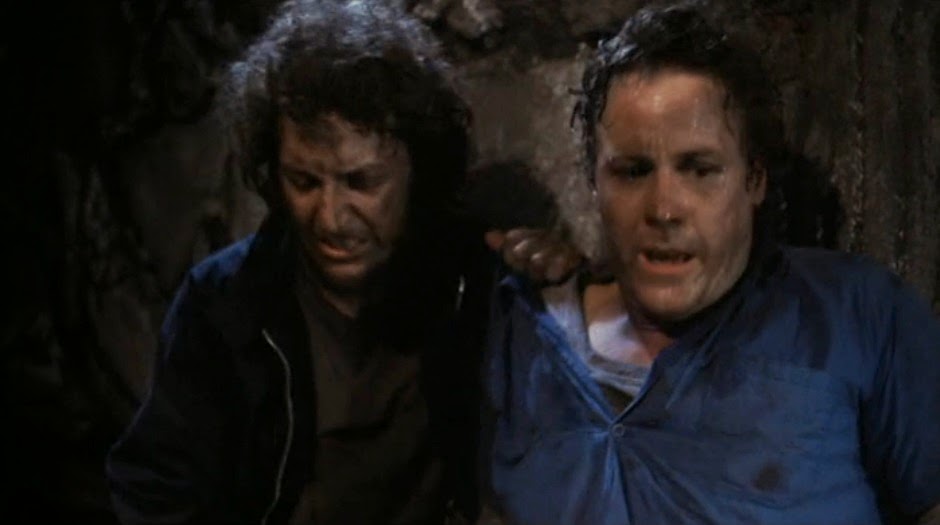 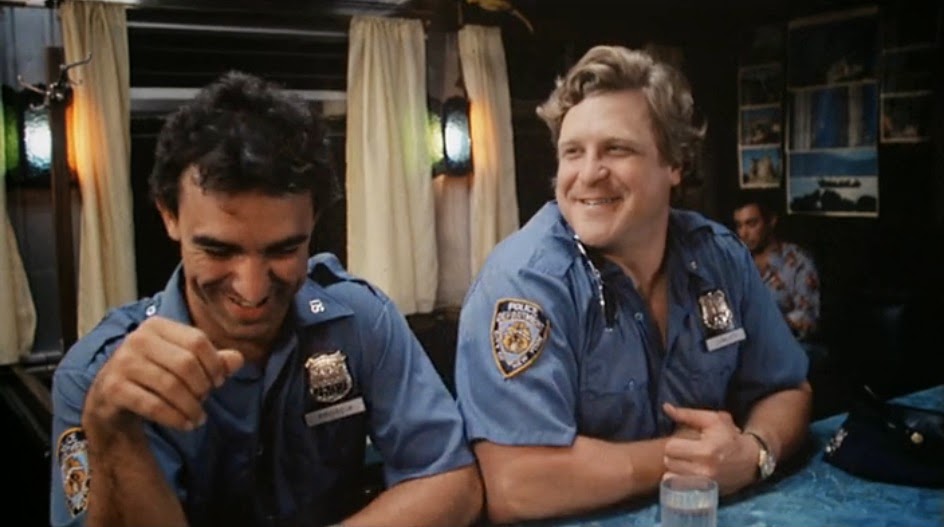 The only real pluses here are a few talented lead actors (whose talents are wasted in service of a film beneath them) and some amusing lines of dialogue (apparently much of it improvised on the spot). There are also brief appearances from some up-and-coming (and now fairly well-known) actors like John Goodman, Sam McMurray and Patricia Richardson. None of them are given much of anything to do here. In fact, the scene with Goodman and comedian Jay Thomas was completed removed from some prints and was also moved around in the narrative to several different places in other cuts. The fact you can put an entire scene in the middle of a movie, at the very end of a movie or remove it altogether and it doesn't make a bit of difference pretty much says all that needs to be said about the movie in general. 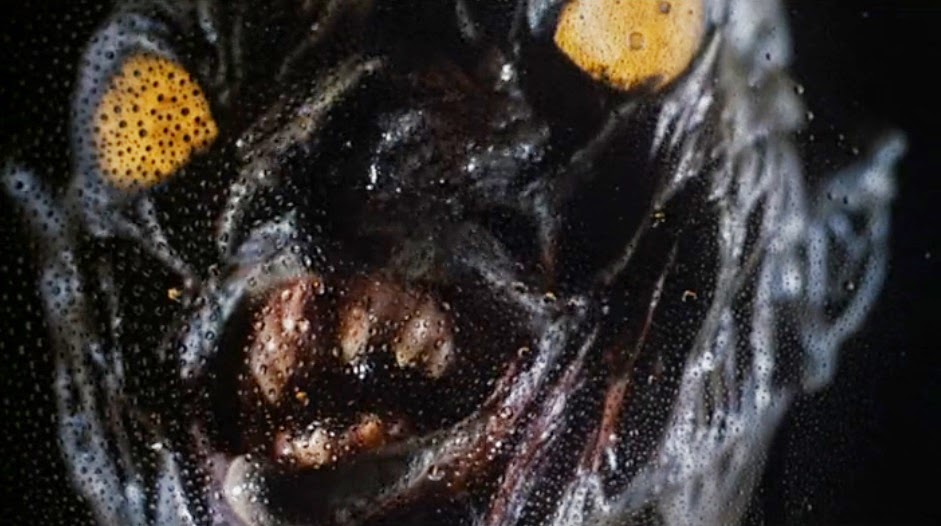 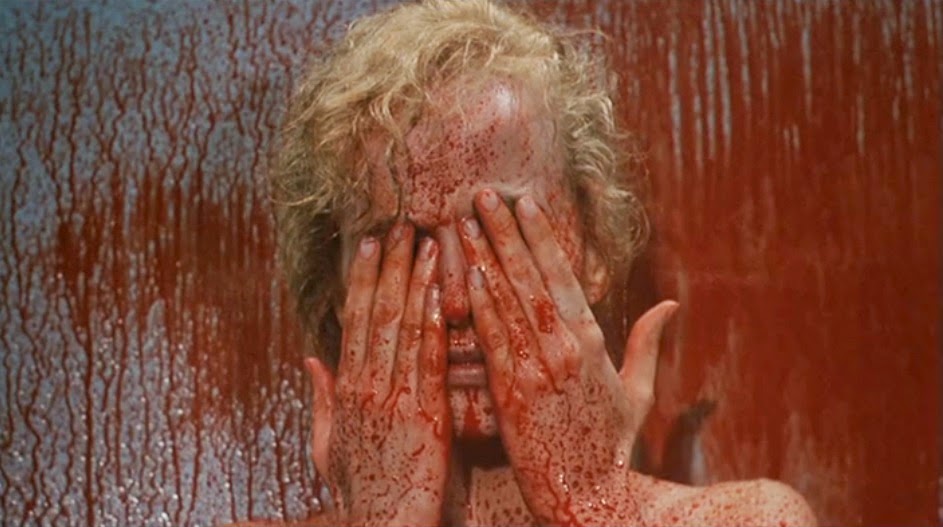 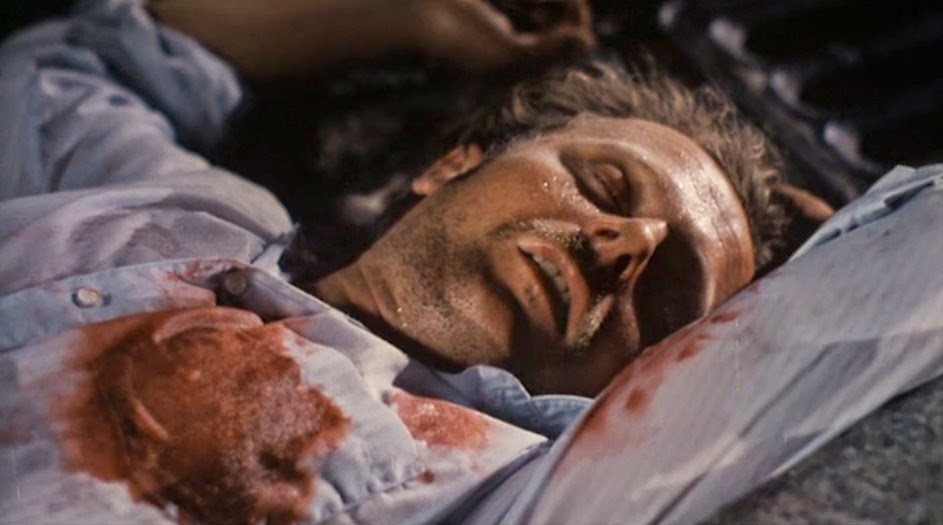 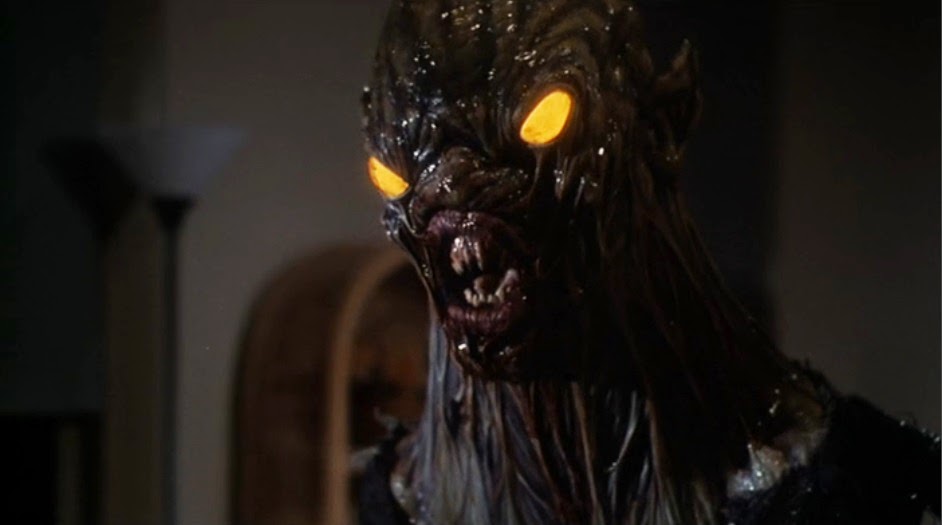 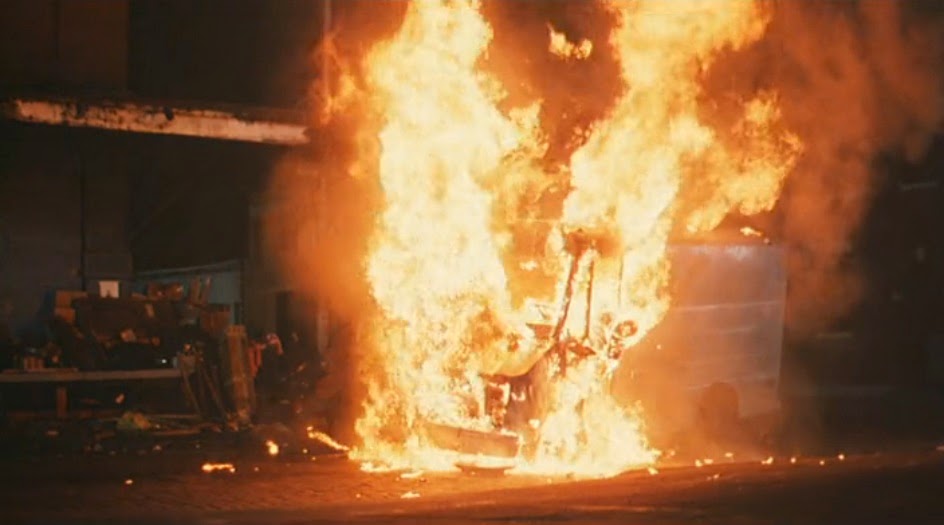 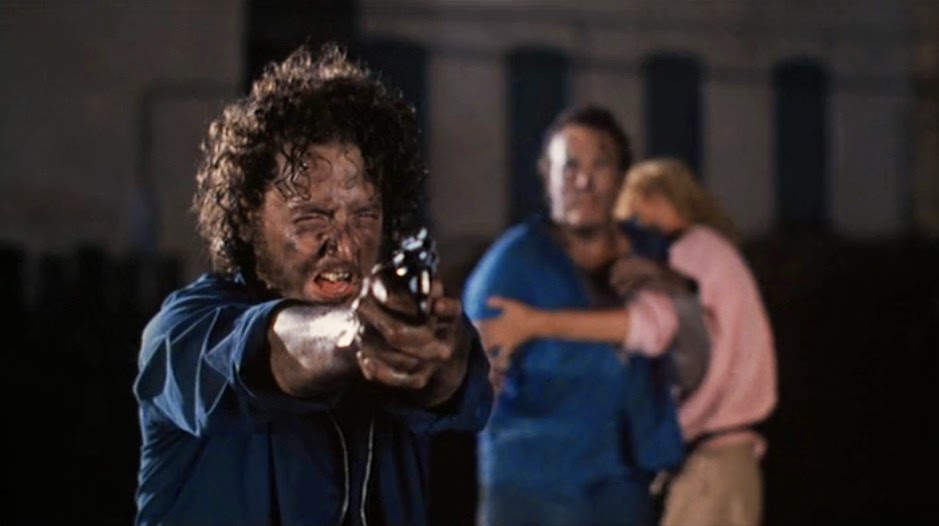 The film received (deservedly) terrible reviews upon release and wasn't a big hit or anything (though profitable), but a sequel nobody asked for - C.H.U.D. II: Bud the Chud (1989) - was made, anyway. It turned out to be a follow-up in-name-only and was a zombie comedy that had nothing at all to do with this original film. The Anchor Bay DVD and many of the subsequent re-issues come with a commentary track featuring the director, writer Shepard Abbott and the three male stars, which is more entertaining than the film itself!