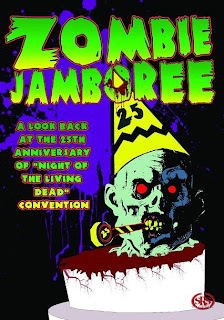 
Zombie Jamboree '93 was a three day event celebrating the 25th Anniversary of the landmark film NIGHT OF THE LIVING DEAD (1968). It took place at the Pittsburgh Expo Mart, which is in the same mall where Romero filmed DAWN OF THE DEAD (1978), and attracted not only many celebrity guests but also thousands of fans from around the world. John A. Russo (co-writer of Night) decided to make a documentary about it using videotaped footage and also narrates the proceedings, using the opportunity to plug nearly all of his side projects since Night. Things begin with a brief history of The Latent Image Inc., the Pittsburgh area company that George A. Romero, Russo and a handful of others found in the mid-1960s. We get to see what they were up to before Night, which involved shooting commercials for such things as Iron City Beer, the Guinness Book of World Records, the Magic Lantern (a silly contraption used to help light charcoal), Calgon detergent (an amusing take-off on Fantastic Voyage) and even a political ad for George McGovern. Money made from some of those was used to purchase the camera and film equipment eventually used to film Night and the fickleness of some of their commercial clients is what pushed Romero and Russo to decide to make their own horror film in the first place (at least according to Mr. Russo). 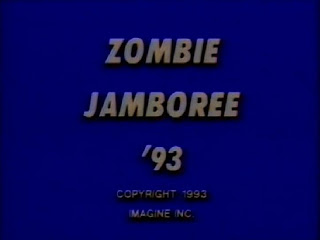 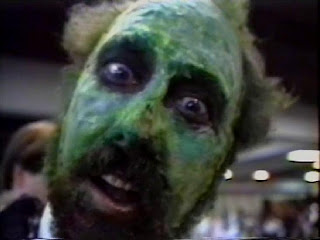 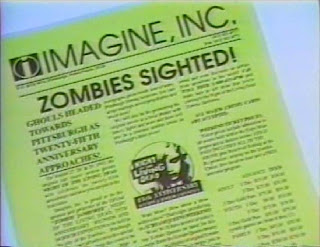 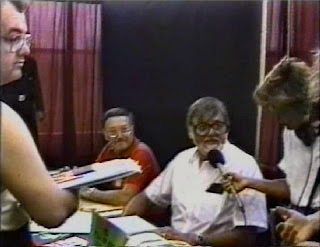 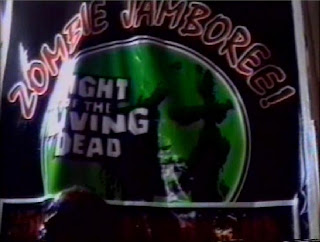 Money came from Romero and Russo's own pockets, as well as from friends, relatives and finance companies. Still, there was so little money to work with that most of the people involved had to wear more than one hat. The Zombie Jamboree celebration was put together by Russo's own company Imagine, Inc. for 125 thousand dollars and was well promoted. It had many draws. Aside from celebrities, there were panel discussions, dealer's rooms, movie props, dozens of film screenings, a mall tour, a riverboat cruise, zombie makeup demonstrations from the Joe Blasco Makeup School, zombie contests, Scream Queen contests and a red carpet big screen showing of Night. A museum featured the original Batmobile (Adam West also makes an appearance), the Munsters Dragula car, props monsters from Predator, Aliens and Pumpkinhead and even a police uniform from the Russo-directed MIDNIGHT (1981), followed by that film's trailer. Kane Hodder, fresh from filming the awful Jason Goes to Hell (1993) was there. So was David ("Darth Vader") Prowse, Gunnar ("Leatherface") Hansen, former Chiller Theatre host Bill "Chilly Billy" Cardille, his daughter Lori Cardille (who starred in Romero's DAY OF THE DEAD), Conrad Brooks and many more. 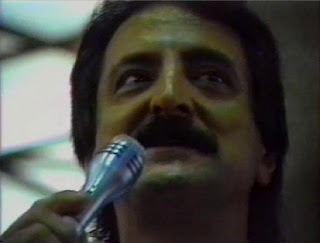 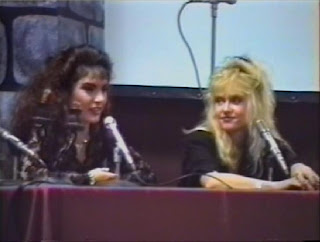 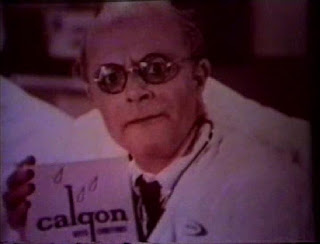 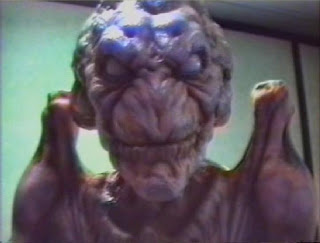 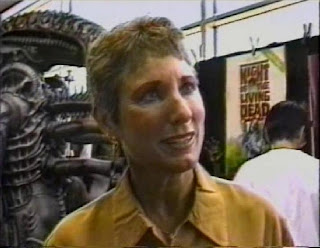 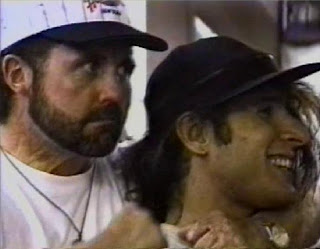 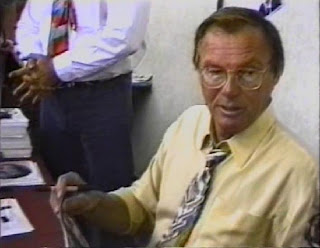 The master of ceremonies, Romero himself, flew in from Florida specifically for the event. According to Russo, he even spent eight straight hours with no break signing autographs as not to disappoint any of his fans. He's also involved in a panel discussion about Night along with Russo, Russell Streiner, Marilyn Eastman, Judith O'Dea, Karl Hardman, Kyra Schon and Bill Hinzman. Jamboree was dedicated to Duane Jones, who passed away in 1988. Aside from Jones, Judith Ridley was the only primary cast member unable to make the event because of a family commitment.

Around the same time, Imagine Inc. were debuting the release of their new magazine Scream Queens Illustrated and a trading card set, so Scream Queens Linnea Quigley (the magazine's very first cover girl) and Brinke Stevens (the magazine's first centerfold) show up to talk about that and their careers, followed by clips from THE RETURN OF THE LIVING DEAD (1985) and NIGHTMARE SISTERS (1987). Since Quigley and Dan Golden had worked together on a special "Scream Queen" song to help promote Russo's magazine and SQ cottage industry, we then see clips from the Russo-directed cheesecake video SCREAM QUEENS SWIMSUIT SENSATIONS (1992), which utilizes the song. Tom Savini shows up to headline a makeup fx panel, which includes Mark Burnett and a Blasco representative. Savini is also the guide on a Monroeville Mall Tour and discusses working on Dawn. 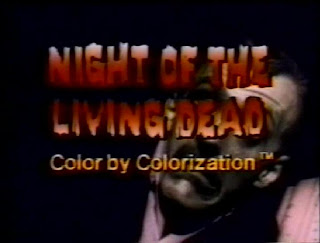 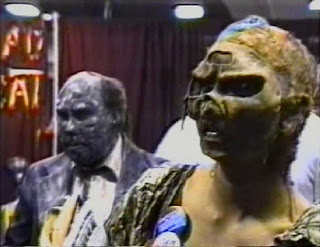 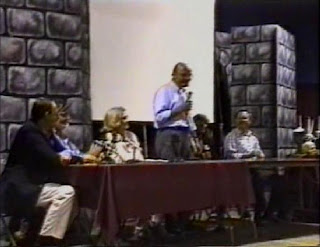 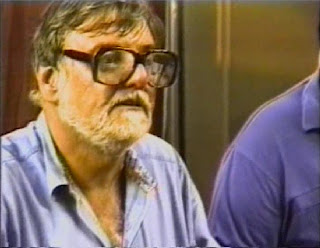 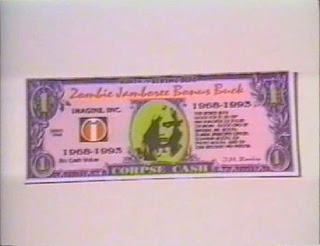 In addition, we get to see clips from THE MAJORETTES (1986), which Russo wrote and produced, the "romantic tragedy" The Affair, which was directed by Romero, produced by Russo and later re-titled There's Always Vanilla (1971), the Savini-directed, Romero-written and Russo-produced Night remake from 1990 and even a funny trailer from a TV showing of a colorized version of Night. This is basically just patched-together home movies but it does have some interesting footage and is an OK view for fans.