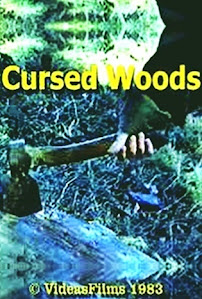 Directed by:
Brian Davies
After one of his co-workers (David Lain) attempts to blackmail him for embezzling from their company, a man (who's not shown) poisons his drink, takes the body out into the country and then buries it alongside the road. One month later, a small group of campers – Kevin (Paul Roberts), Roger (the director), Lisa (Helen Davies), Jeff (Mervyn Eccleston) and Clive (Keith Jones) – decide to pitch their tents nearby at Paradise Camping Site. Kevin then tells the story of local urban legend Harry Carpenter...
A hundred years ago, the campground used to belong to Harry, who was rumored to be a black magic practitioner and was very possessive; never letting anyone set foot on his property. As part of his will, he asked to be buried under the gate of his estate so that even in death he could watch over things. Harry also vowed to rise from the dead to kill trespassers. After discovering an abandoned car that appears to have been hidden there and dancing around to "Karma Chameleon," a news broadcast comes on informing them that the poisoned man's body has been discovered, which doesn't alter their plans to stay for the weekend. That goes about as well as expected. 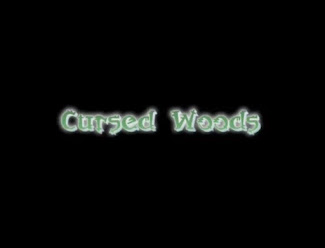 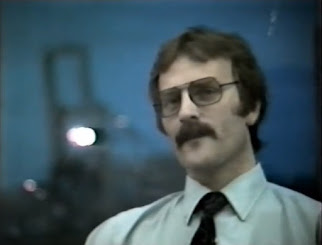 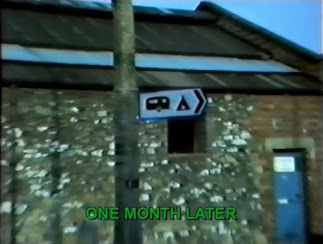 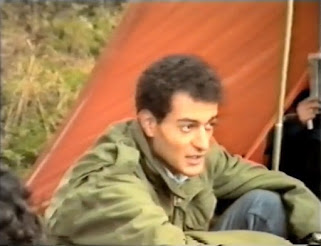 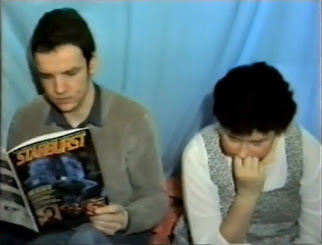 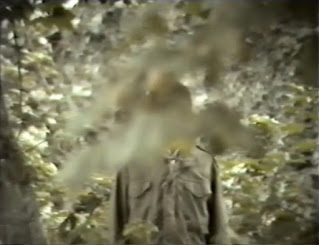 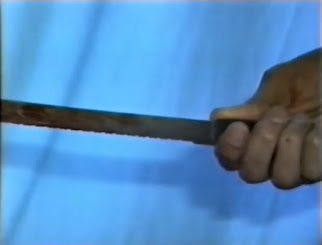 Needless to say, someone starts killing everybody off. Jeff goes to get some firewood and gets his throat slashed (the ol' put red food coloring on the dull edge of a knife and then run it across someone's neck routine). Clive goes to find Lisa but instead runs afoul of the killer, who jams a broken bottle in his face then cuts his throat. Another has his head twisted around backwards and there's a booby trap with a gun and trip wire that shoots someone in the head. Oh yes, and there's a shock ending that isn't much of a shock. 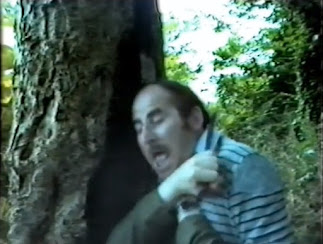 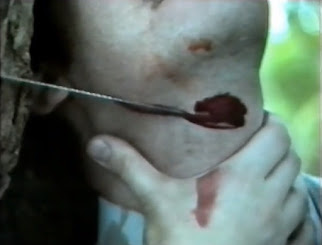 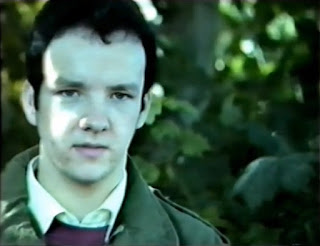 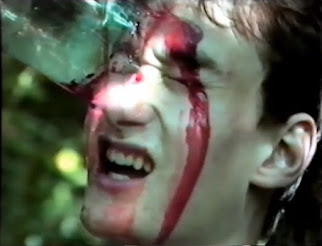 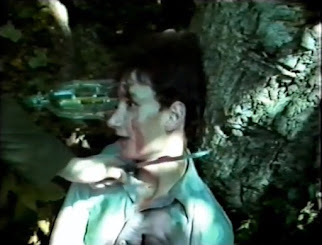 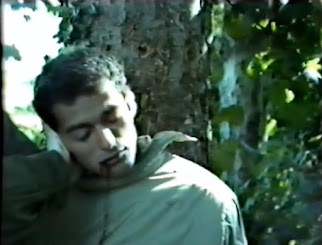 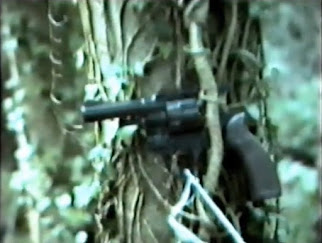 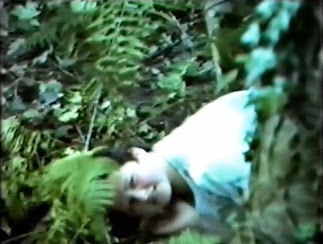 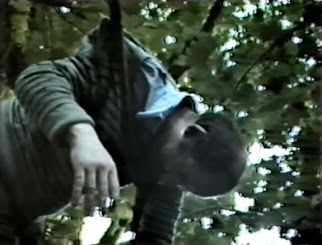 This amateur no budget Brit slasher, essentially a home movie like the ones many of us used to make with camcorders back when we were kids, was shot-on-video (of course!) and runs just 20 minutes. The best way to describe it is "endearingly awful," but I had fun with it all the same. The director (who sadly passed away just last year at the age of 57) also made a number of other shorts, including Dracula vs. Demon (1982), The Vacancy (1985), The Exhumation (1986), Shock Ending (1987) and, the longest of the bunch, Last Day at the Beach (1990). These are available to view on Youtube.
★
Posted by The Bloody Pit of Horror at 8:19 PM No comments: