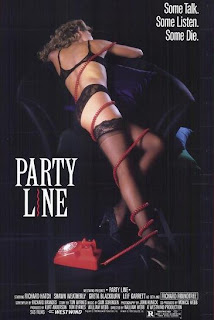 
In the age of internet, dating has become much easier, much more convenient and much, much cheaper. Back in the day if you wanted to meet sexy singles but didn't want to leave your house, you had to call up a party line and pay per minute in the hopes that someone would want to meet you in person. And we're talking 3 to 5 dollars per minute. First three minutes free, of course. Talk for a few hours? You're looking at hundreds of dollars right there; a big gamble considering you never quite knew if you were talking to someone into the anonymous fantasy aspect but had absolutely no interest in actually meeting you in person. I'm not old enough to have used these lines, but I do remember the commercials constantly being on TV. A sexy man or woman telling you in their best breathy voice to call 900 this or 967 that. Some of these companies (not of the party line or phone sex variety, of course!) even targetted children and were able to get away with it by throwing out a quick "Make sure to get your parents permission before calling" disclaimer at the very end. Of course children didn't. My cousin Stephanie was one such child. She ran up a thousand dollar phone bill in a month talking to Snow White. I still remember to this day her mother - phone bill in hand - charging out to the pool and screaming, "Snow White? Your ass is about to be Snow Red!" 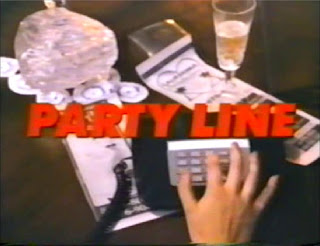 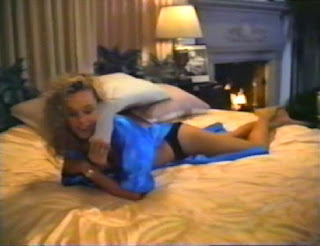 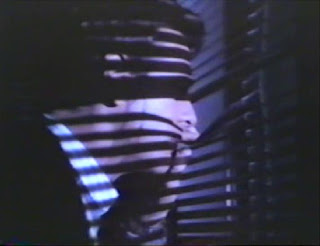 Party Line is your typical glossy late-80s psycho-thriller: cheesy, now pleasantly dated and often completely ridiculous, but oh-so-fun. Weak-willed "momma's boy" and nut Seth (Leif Garrett) and his domineering and equally deranged sister Angelina (Greta Blackburn) have been using the 976 number to meet and then murder victims (primarily married men, whom they sometimes lure to a dance club and like to humiliate before killing). And since they're filthy rich, drive luxury cars, wear expensive clothes and live in a Bel Air mansion, they're doing all of this strictly for kicks. To explain away the crazy, we learn that their father sexually molested her and their mother was a useless drunk who coddled Seth but didn't believe Angelina when she told her what daddy was up to. Both parents died under mysterious circumstances (unsolved murder and suicide), though we can safely assume Seth and Angelina did them in. Seth cries a lot, is overly sensitive, neurotic and takes great comfort in donning his mother's clothes. Angelina is cold, controlling and likes to slap her passive brother around and berate him. The two also like to get a little too close for comfort: caressing each other, watching each other mess around with their lovers, dirty dancing and even making out at one point. 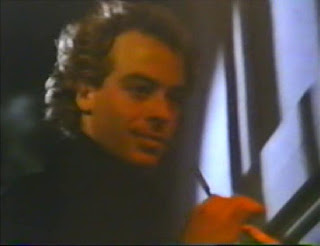 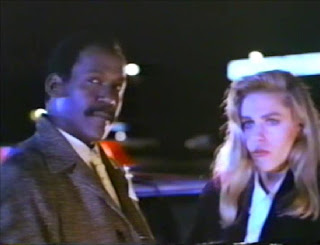 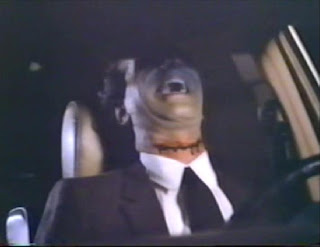 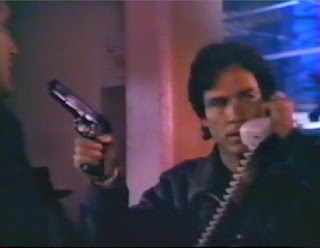 While the siblings are busy at work, so are the cops. Police Captain Barnes (Richard Roundtree) decides to pair straight-laced female assistant D.A. Stacey Sloan (Shawn Weatherly) up with wild card detective Lt. Dan Bridges (Richard Hatch). Dan is one of those only-in-the-movies cops who's very effective at his job simply because he refuses to play by the rules. His skirting standard procedure has resulted in several of his arrests being released back onto the streets. Despite his bad record and even worse reputation, he and the more by-the-book Stacey manage to mesh well in breaking the case. And it was a very wise decision by the director and writers to sidestep turning their partnership into some romance. There are several subplots involving both characters. Stacey's superior Henry (James O'Sullivan) has the hots for her and won't take no for an answer and the case becomes personal for Dan when his police officer girlfriend is brutally killed. Hatch and Weatherly play off each other fairly well and are enjoyable in their roles. 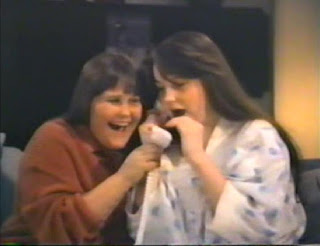 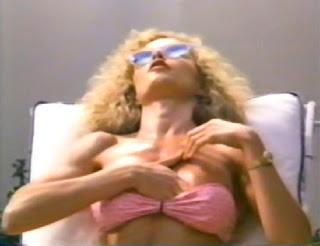 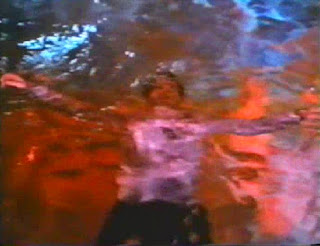 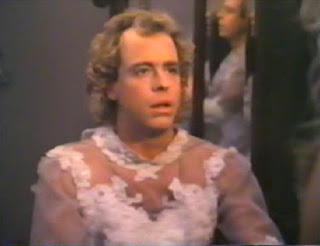 One of the most interesting characters in this film - though rather amateurishly played - is a plain, pudgy and whiny 16-year-old girl named Jennifer (Patricia Patts), who probably looks more like your typical party phone user than some of these other sexpots. Jennifer and her friend Alice (the late Tara Hutchins) constantly mess around on the party line, pretend to be older and end up in over their heads when they try to meet Seth in person. A married man Jennifer babysits for, who is constantly trying to get in her pants - also gets involved, as does a nympho whose handle is Sugar Lips (played by British actress Karen Mayo Chandler). Chandler also appeared in the pretty good phone sex slasher OUT OF THE DARK (1988) and in one of my all-time favorite guilty pleasures, HARD TO DIE (1990). Sadly, she passed away in 2006 after a battle with breast cancer. 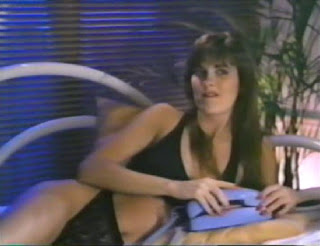 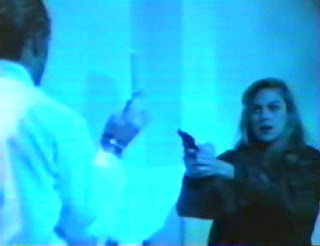 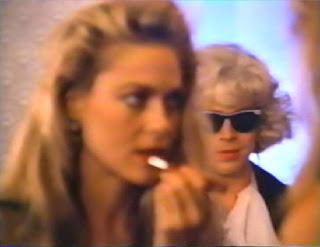 While not all of the acting is convincing and the film isn't even all that original, it's still pretty enjoyable overall. The same year's DANGEROUS LOVE has a somewhat similar premise of a serial killer targetting members of a video dating club. Originally released on VHS in America under the SVS label; a video quality print is on DVD under several labels.