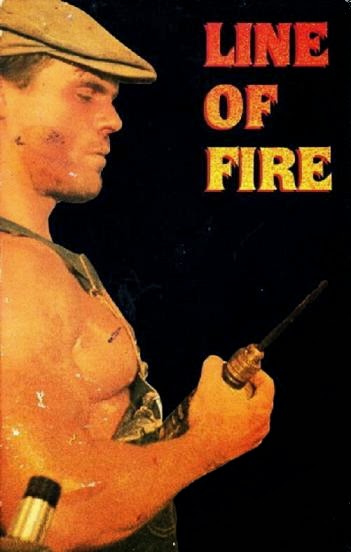 
Never heard of this one? Well, that's probably because the only VHS release appears to have been on the Canadian label Astral Video. Another likely reason for this film's obscurity is that it's pretty much a huge misfire and can never quite decide just what kind of movie it wants to be. There are elements of survivalist film, teen comedy, redneck action, backwoods horror and quirky black humor, but none of it quite gels either together or apart. Terrible dialogue, long, boring stretches where nothing much happens and mostly awful acting don't help matters any either. World-famous botanist and professor Dr. Ian Cook Finch (Jerry Lee) organizes a trip into the California wilderness with five students. Graduate assistant Ed ("Steve" / Stuart Quan) is a short, nerdy Asian-American who knows karate, is used for annoying comic relief with his obsession with animal droppings and goes by the nickname "Dorf." Jason (Bobby Sands) is an alpha jock with a bleached mullet, April (Tracy Hatton) is a big-haired, big-breasted slut, Jamie (Brenda Vance) is a cheerleader with a morbid sense of humor and Freddie (Eric Bishop) isn't given much of a personality at all. The six stop by a gas station, get into a fight with a couple of rednecks and finally meet Sheriff John Hardash (Bob Walker), who pretty much tells them they're not wanted there and that he doesn't want any of their "preversions" up on his mountain. 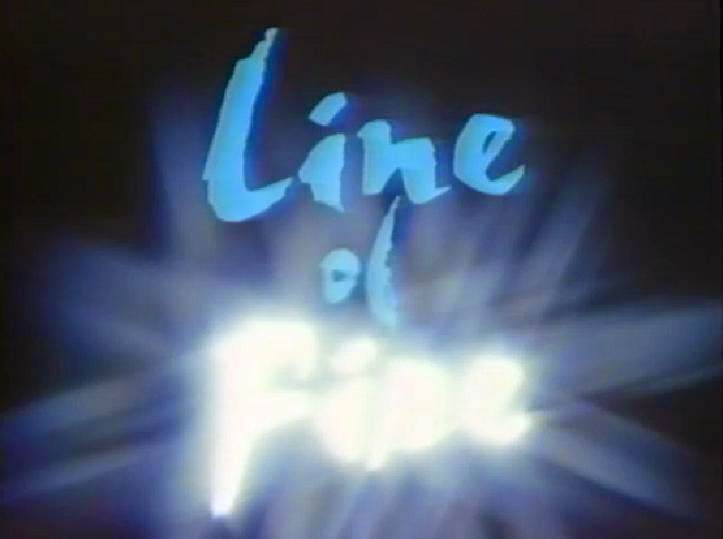 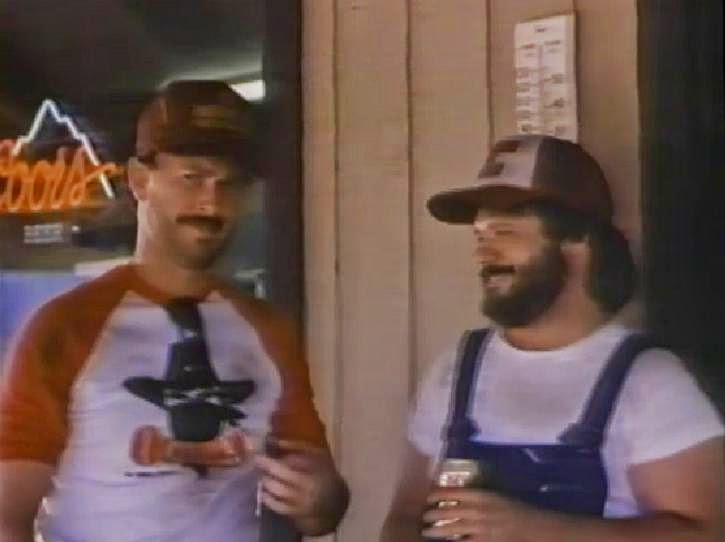 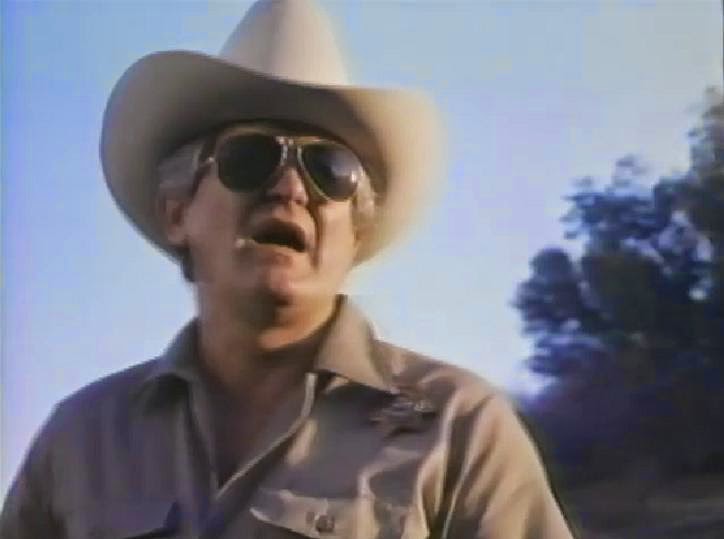 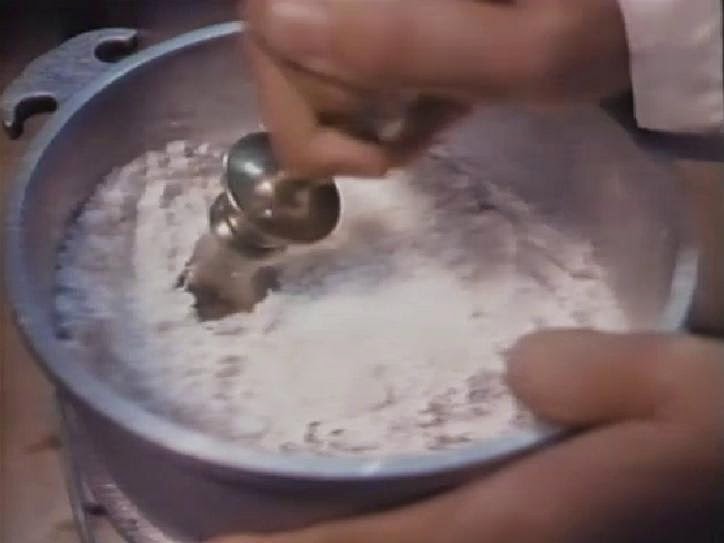 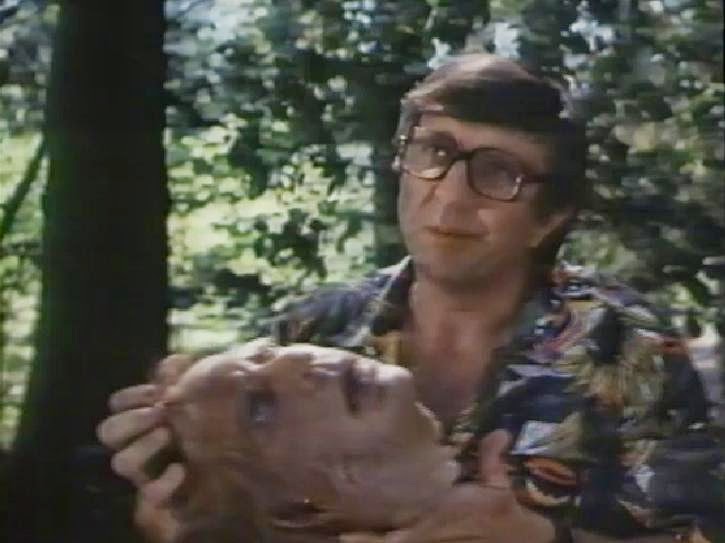 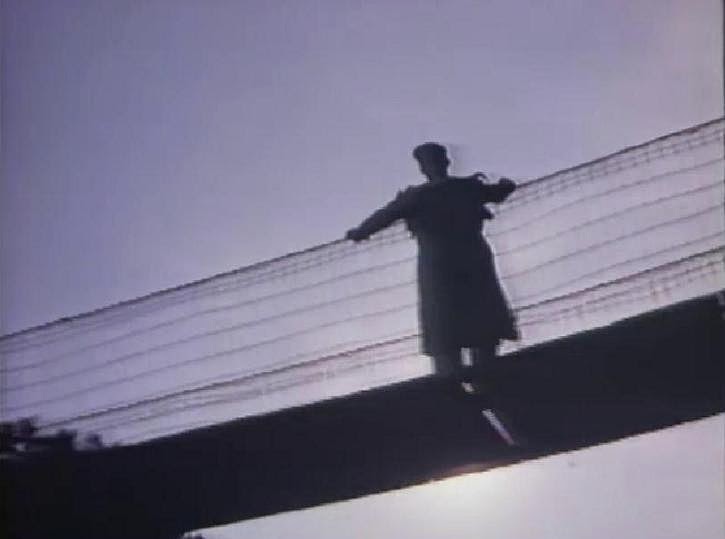 The professor takes the students into the woods, where they walk around, collect water, soil, plant and scat samples, camp out, wash up in a creek and do other boring things while talking about nothing much in particular. This goes on for the entire first half of the movie and it's all utterly useless and boring. While all of that is going on, we get to see glimpses of deranged biochemist Omar Capulet (Manuel Alvarado) in action. Omar lives in a secluded cabin in the forest where he's attempting to create a new kind of cocaine and tends to cocoa plants in a lab / greenhouse while listening to "Dance of the Sugar Plum Fairy" and watching It's a Wonderful Life on TV. Omar doesn't like intruders, so he sends out his huge, muscular idiot manservant Lummis (played by professional bodybuilder and 1980 Mr. America winner Gary Leonard) out to spy on the campers. Being the bumbling moron he is, Lummis destroys their car with a wrench and sledgehammer and attempts to shoot one of the ladies with a crossbow. She freaks out, falls and hits her head on a rock. The group splits up, with some going into town for help and the others setting out into the forest to find out what's going on. Eventually everyone clashes together at Omar's house. 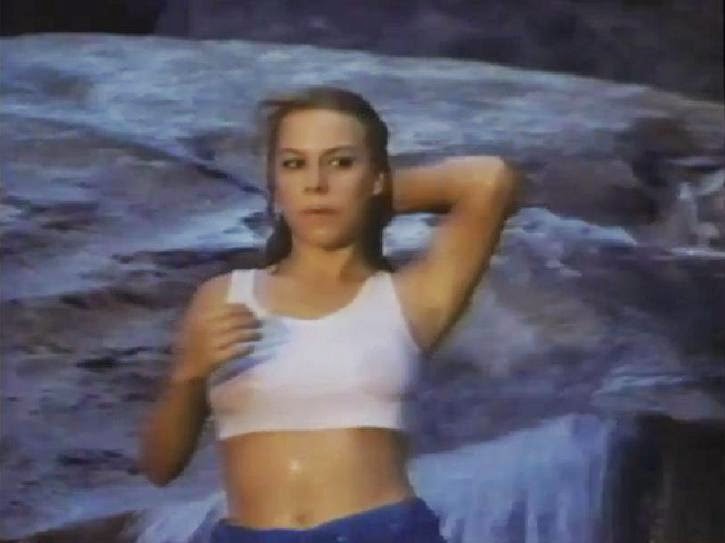 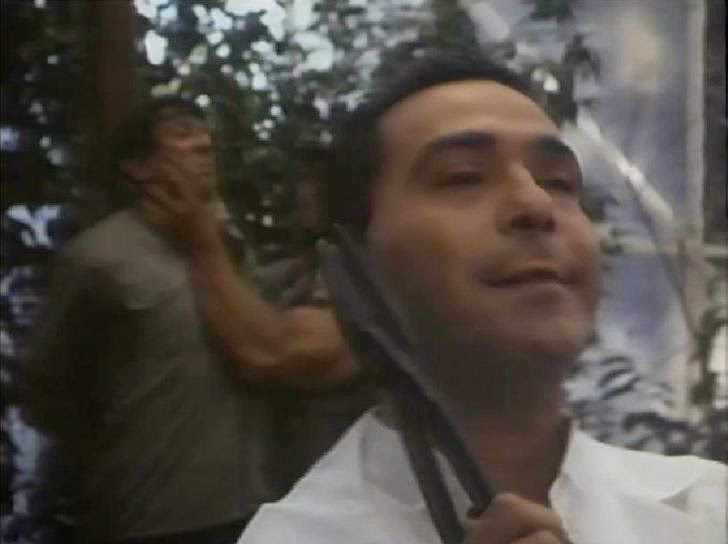 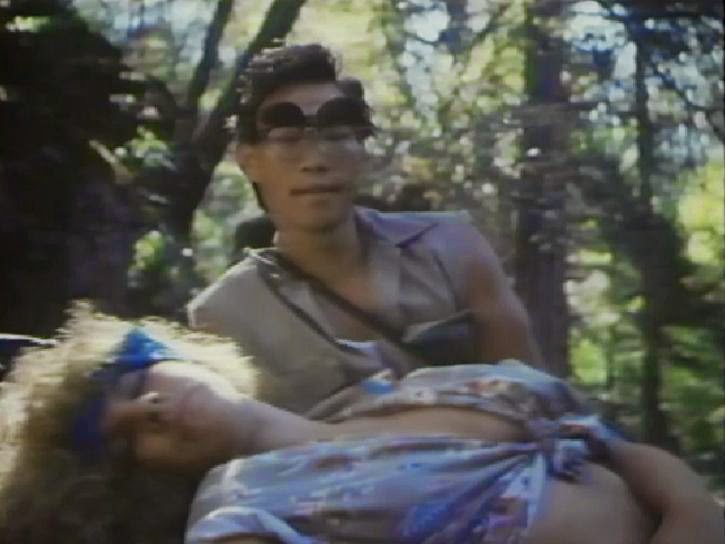 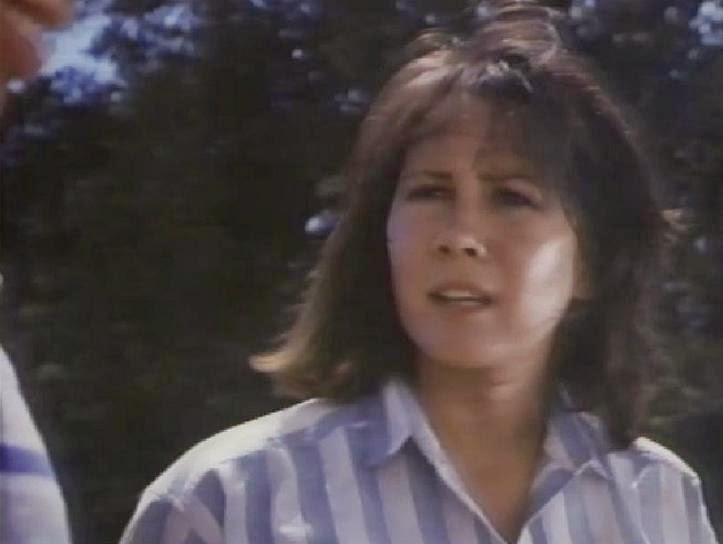 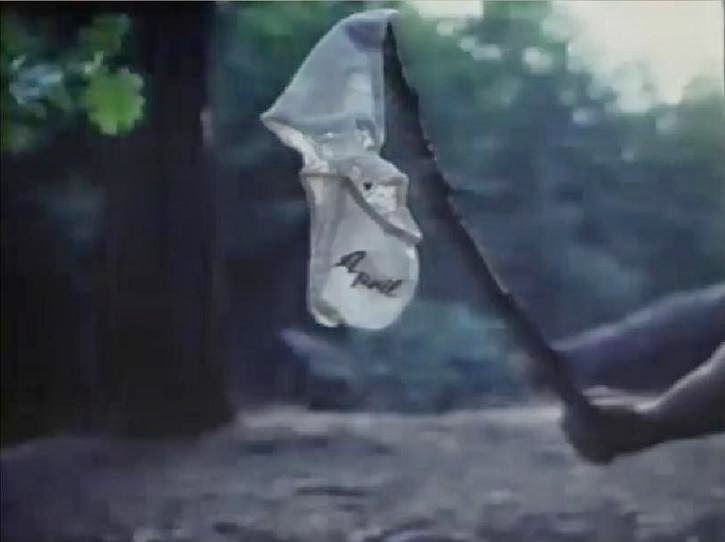 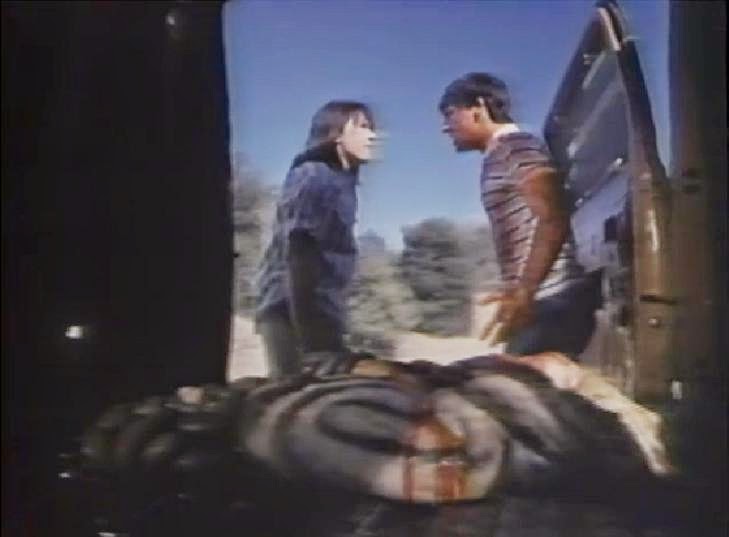 There's a long karate fight between Lummis and Dorf (Quan is a trained martial artist who also had small roles in Big Trouble in Little China, License to Kill and numerous other action films), death by crossbow bolt, POV stalking camerawork, puking, the slutty girl in a wet t-shirt and a scene where the sheriff crashes a live TV broadcast with a polka band and dancers. At the very end, there's finally a tiny amount of blood when one of the students is tortured by getting his finger cut off, face drilled and teeth grinded down with a sander, and is shot in the head. Based on how light and goofy the majority of the rest of the movie is, this scene seems completely out of place, and therein lies another huge problem: This film is completely unable to find the right tone. It was filmed in North Fork, Bass Lake and Fresno, California in the Fall of 1987 and carries a 1988 copyright date, though the film wouldn't make its VHS debut until 1991. I have no idea whether it was screened theatrically or not but I seriously doubt it. 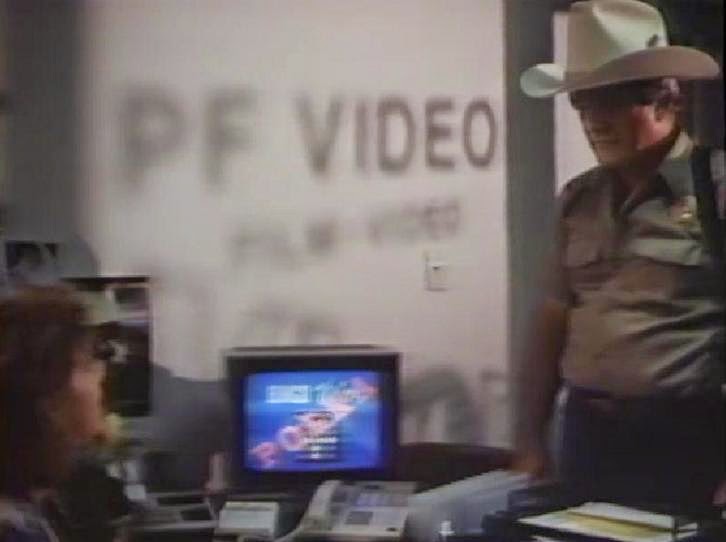 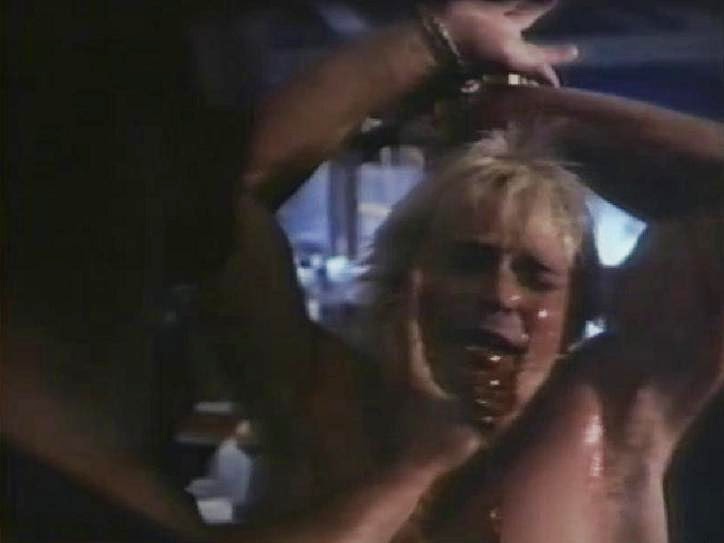 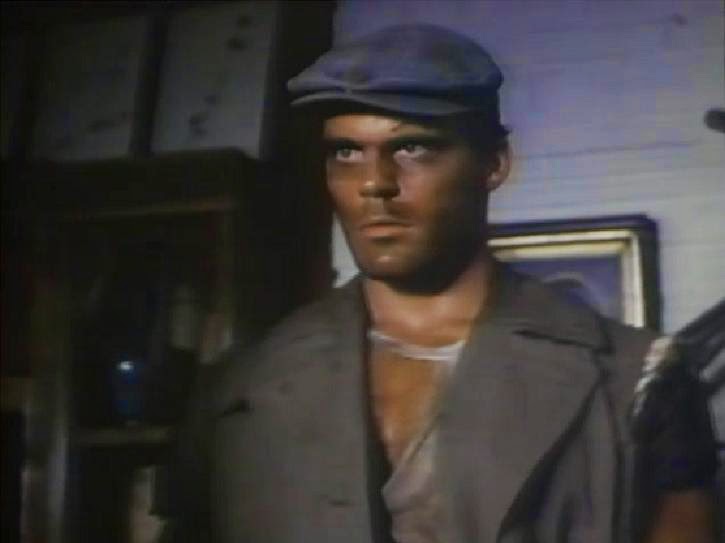 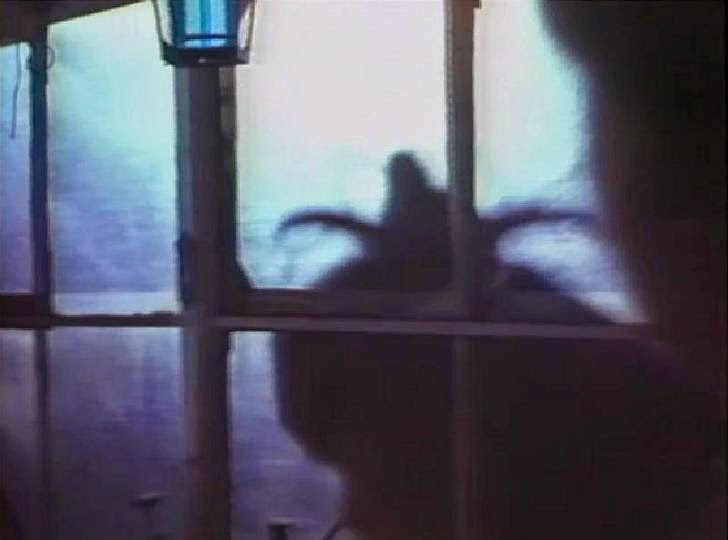 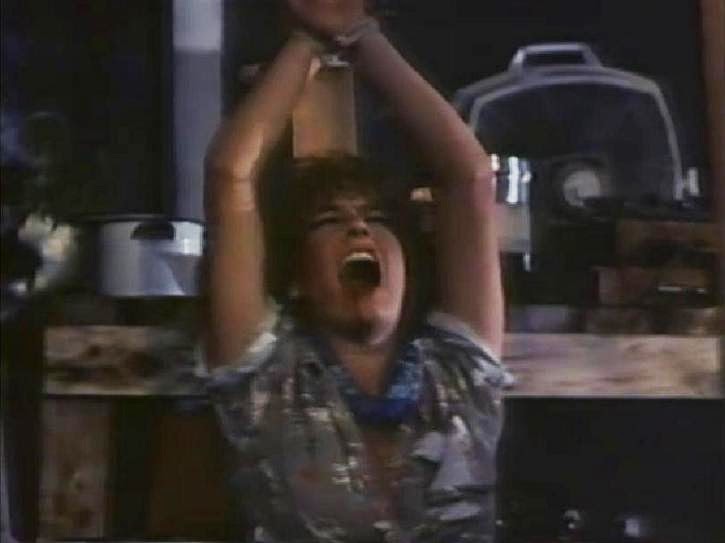 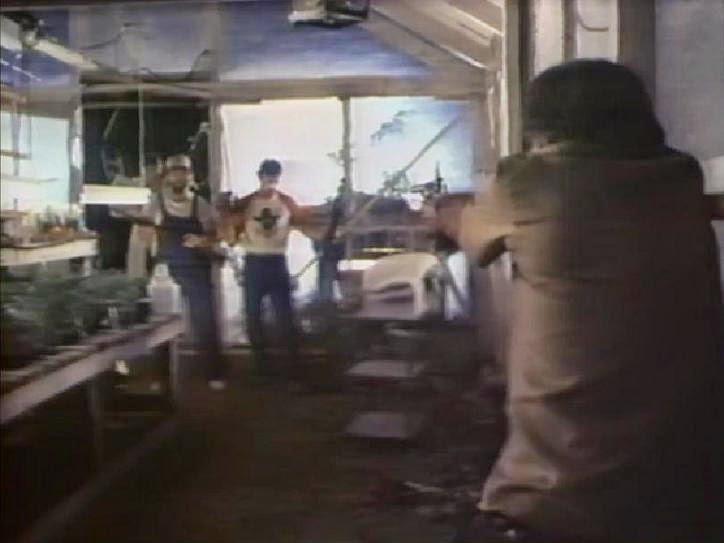 Though listed as different people on IMDb, I'm pretty sure this director is the same Bruce R. Cook who directed the bizarre Nightwish (1989) since several of the production people worked on both of those as well as Brian Yuzna's SOCIETY (1989). Executive producer Randolph Cohlan went on the make his own low budget genre movie: the werewolf film NIGHT SHADOW (1989). It also wasn't very good either (though better than this one), was barely released and also starred Vance and Quan.