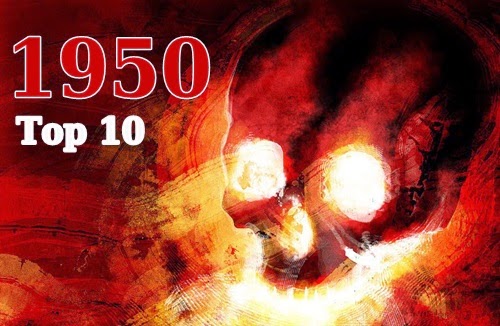 1950 was coming right at the tail end of the horror genre's least productive period since film as art and entertainment was first introduced to the masses around 50 years earlier. Between 1947 and 1952, very few horror films were actually made and most of the ones that might qualify (at least partially) were usually goofy comedies dragging back old Universal monsters or recycling "old dark house" themes and making light of it all. I'm sure there's a reason for there not being a market for horror back then. If I had to venture a guess I'd say audiences were looking for more uplifting stories at the time since WWII was in everyone's midst. People probably didn't need to actually go to the cinema to experience horror since many were living it.

So that brings me to the Internet Movie Database, which you've probably noticed I reference all the time here because of their advance search function. Using it, I uncovered eight horror films from 1950. Two of these were British TV production; one about Jack the Ripper and the other a Jekyll and Hyde adaptation. Another was a Guatemalan film titled El sombreron about a famous ghost legend in that country. There's also a Hong Kong haunted house film (Gui wu aka The Haunted House) and an award-winning Filipino film titled Kamay Ni Satanas. Most of those titles are unavailable, have never seen a home video release and have never played on television. Some may in fact be lost forever. That leaves three films; Fritz Lang's House by the River, Ida Lupino's Outrage and a Mexican film titled El hombre sin rostro ("The Man Without a Face"), which has never officially been released in the United States. 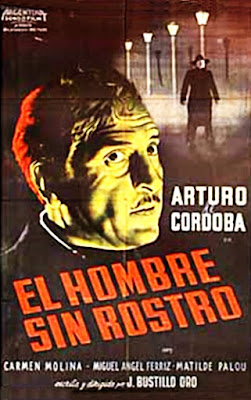 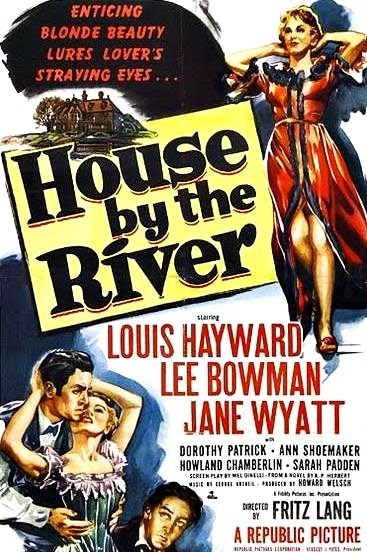 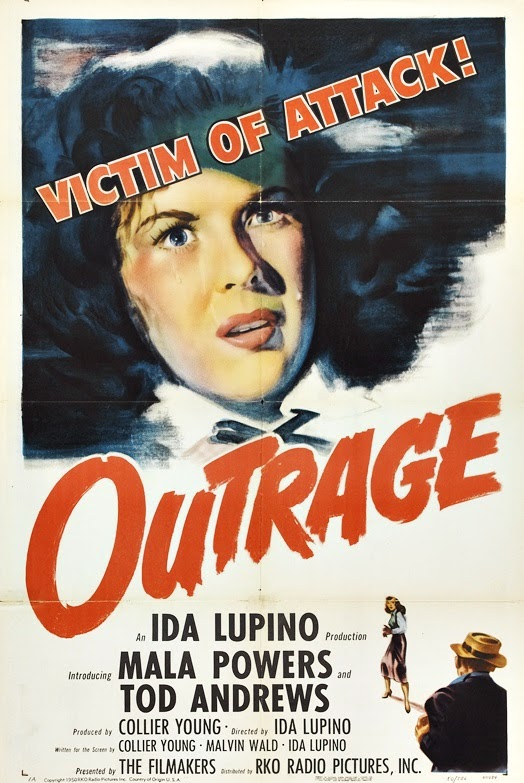 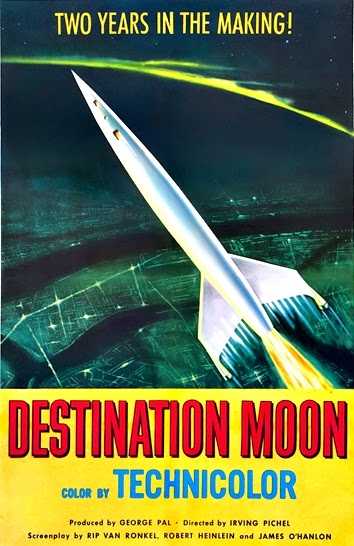 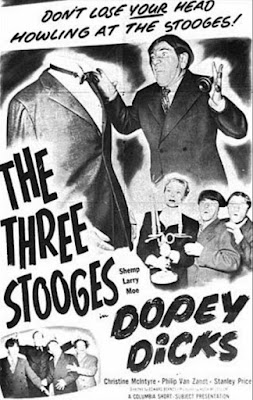