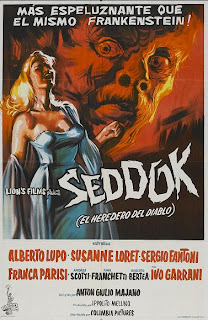 Immediately after her boyfriend breaks up with her because she refuses to quit her job as a dancer, Jeanette Moreneau (Susanne Loret) speeds away in her car and gets into a terrible fiery accident. Hideously scarred in the crash, Jeanette ends up in a hospital where doctors inform her there's no hope in restoring her face. Hearing of the incident, Professor Alberto Levin (Alberto Lupo) - a well-known scientist who'd previously spent months in Japan perfecting his skills by experimenting on Hiroshima bomb victims ("poor wretched people") - decides that he wants to help. And by help, I mean he needs a guinea pig for his new Derma 28 formula, which promises "spontaneous reproduction of living cells." In other words, he thinks he's discovered the secret to life itself. Levin's dedicated assistant (and lover) Monique (Franca Parisi) talks Jeanette into coming to their home / laboratory for treatment. Once there, the hysterical "beautiful human specimen" passes out. One injection of the formula manages to restore both Jeanette's face and her faith that she'll be turned back to normal one day. The doctor quickly becomes infatuated with her. Monique, who's in love with doctor himself, isn't too thrilled by this new development. 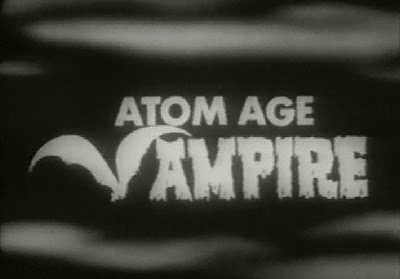 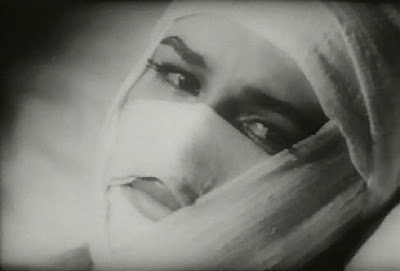 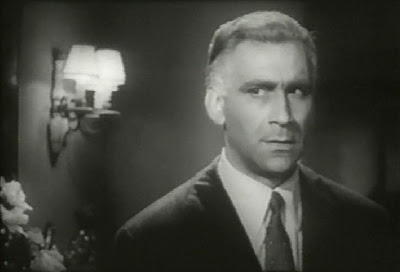 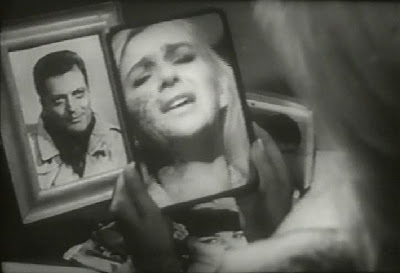 Naturally, the treatment only proves to be a temporary fix as new scar tissue begins to develop and spread along her face and neck. Levin decides a skin transplant is in order. Already claiming that he'd "kill a thousand times before admitting defeat," he murders Monique to get her out of the way. Oh yeah, and he's not just a monster in the moral sense, but in the literal sense as well. During time lapse transformations, Levin turns into a disfigured, clawed monster who goes out late at night killing women and can transform back into his normal self by stepping into his patented radiation chamber. Though it's never shown, we're to assume he's killing women for their skin to transplant onto Jeanette (the transplants are also never shown). Getting fed up with the numerous operations and the doctor forcing himself on her, Jeanette sneaks out and reunites with her boyfriend Pierre (Sergio Fantoni). Levin and his sad-looking mute servant Sacha (Roberto Bertea) capture her again and drag her back to the lab to complete the experiments. Meanwhile, the obligatory investigators; Commissioner Brouchard (Ivo Garrani), his chain-smoking assistant Inspector Murray and others, try to get to the bottom of things. 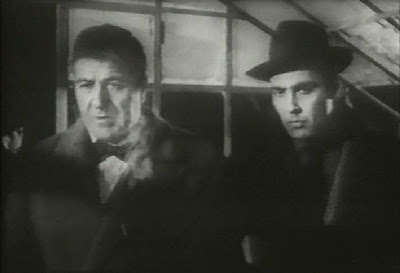 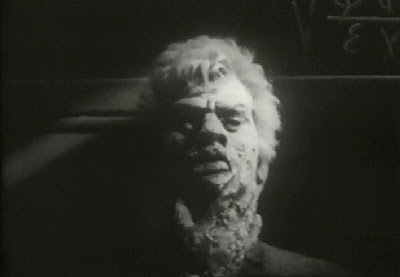 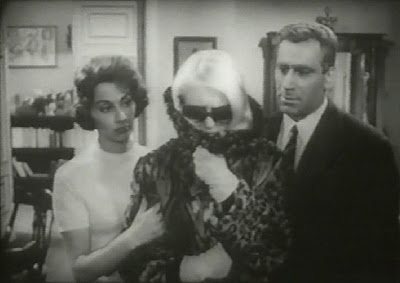 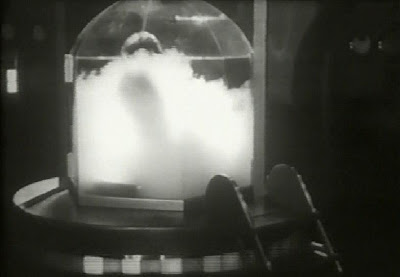 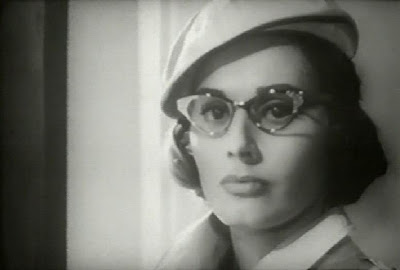 This OK but overly-familiar tale is English-dubbed and has pretty good make-up work for the time but is otherwise pretty forgettable. The producer was Mario Fava, who has often been incorrectly listed in reference books as being Mario Bava. A public domain title, it's an easy one to find online and in various DVD sets. The one I viewed was part of the collection "The Dead Walk" distributed by Brentwood Entertainment, which contains 10 films and promises the bonus "All 10 episodes of "The Veil" starring Vincent Price." (which Boris Karloff hosts and Price isn't even in). It's a very soft-looking print with weird letterboxing. 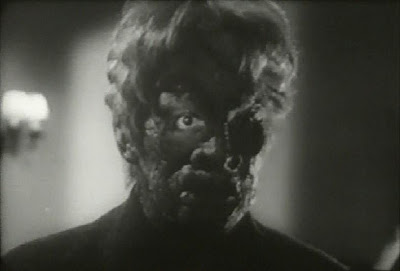 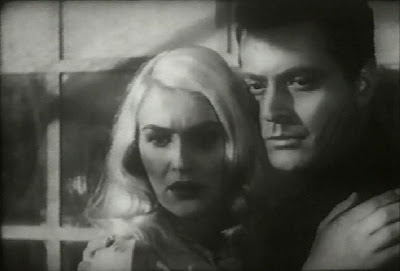 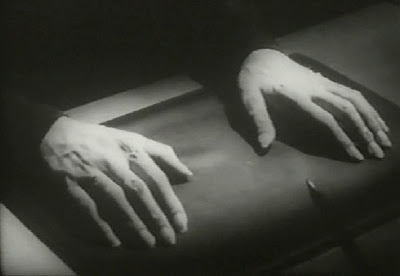 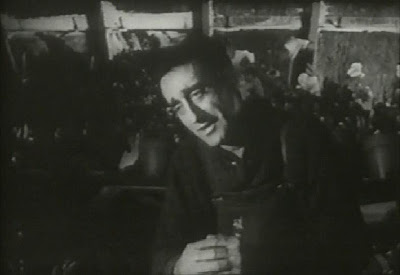 So yeah, here comes a big "DOH!" from yours truly. After the damage was already done, I discovered that I'd watched the most reduced cut of this film, which clocks in at just 69 minutes. Since the film is also available in 72, 87 and 107 minute versions, I might not being giving this its fair shakes in the review (and it might also explain why I never got to see any of the skin grafting stuff). I suppose one day I'll view one of the more complete cuts, but as I always say, "So many movies, so little time!" Moving on...