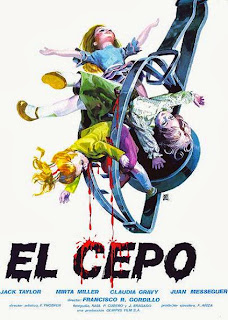 In Paris, high-priced prostitute Chantal (Mirta Miller) has been seeing an unusual new client: eccentric, soft-spoken weirdo Dr. Geneau (Jack Taylor). The crippled Geneau refuses to ever meet Chantal out in public, won't take off his sunglasses and isn't the least bit interested in sex or even basic affection like hugs and kisses. So what does he have to offer? Money, and lots of it. The strange, wealthy doctor tells Chantal he wants her to give up her trade, stop dressing so provocatively and possibly even eventually become his wife. Since Chantal's getting used to being showered with money and gifts, and is getting up there in age anyway, she figures she'll at least give it a shot. Geneau arranges for the two of them to go on a holiday together at his country home. Chantal insists she be able to bring a friend along to keep her company so she chooses fellow prostitute Sylvie (Claudia Gravy), who's a bit more world-weary and skeptical than her friend. Geneau gives the ladies a wad of cash to meet him at the train station and then they're off on the overnight trip to the isolated villa. While all this is going on, a psycho killer is targeting women in the area. Whoever it is has already killed six and has managed to successful hide the bodies. 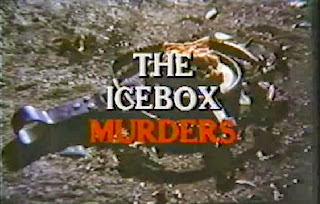 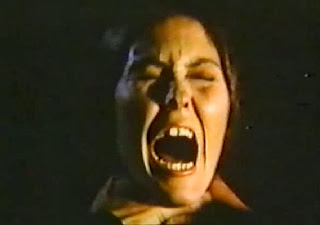 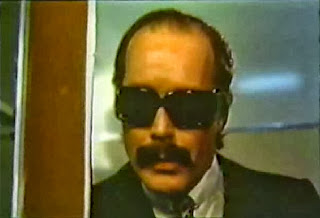 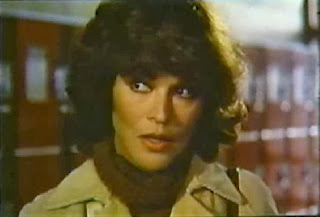 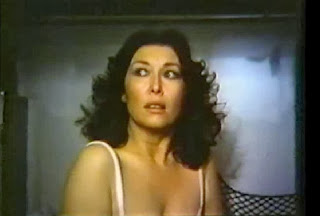 Upon arrival at the villa, Sylvie's bad initial feelings about the situation begin to come true. Geneau proves not to be the quiet, gentle academic type Chantal met back in Paris. Instead, he shows a cruel streak in the mistreatment of his quiet, voyeuristic servant Jean (Juan Meseguer), whom he frequently beats with his cane ("You clumsy, dirty meddler!"), as well as some blood-hunger since he has a huge collection of trophy animals on display that he's hunted down, killed and stuffed all by himself. The woods surrounding his entire estate are even lined with dangerous traps in hopes of snaring a wild boar, both Geneau and Jean seem to carefully watch over a large walk-in freezer in the basement and the doctor doesn't seem to want anyone to ever leave the grounds. While he's upstairs in his bedroom, the ladies and Jean sneak off to a discothèque for the evening, where Sylvie meets and becomes interested in Michele, who somewhat resembles Geneau. That's because he is actually Geneau, and is also played by a bewigged Taylor minus the mustache and sunglasses and using a different voice. You won't burn too many brain cell figuring out what's going on. 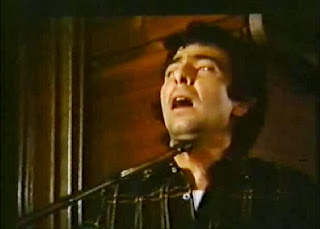 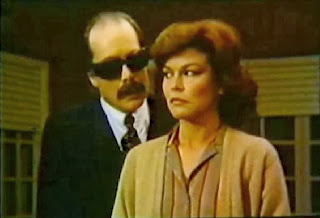 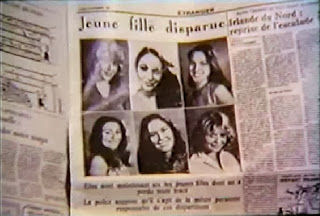 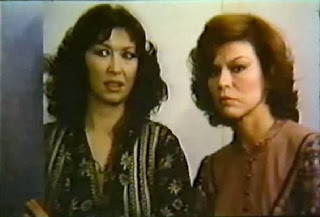 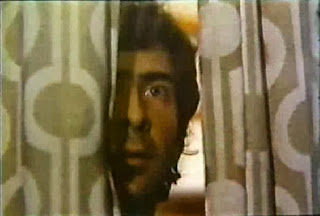 El cepo (which translates to mean "leghole trap") was first released in the U.S. under the title The Icebox Murders by the company Mogul, who created a pretty cool VHS box for it. Unfortunately, the actual film fails to deliver what anyone wants to see from it under any title. There's no nudity or sex, next to no blood and, worst of all, the story is extremely predictable, talky, unoriginal and slow-moving. Only two people are actually shown being killed in this entire film, and both murders are bloodless. Incidentally, the bear trap shown on the original poster is never actually used to ensnare victims in the movie, and the promise of frozen corpses stored in a deep freeze on the video box is also dashed since the walk-in is barely even utilized. The mystery elements are also rather weak. The writers attempt to turn the servant character into a suspect by making him a former asylum patient who has photos of the victims plastered all over his bedroom walls. Since we see Geneau / Michele in and out of his disguise from an early part in the film, this 'Who is the killer?' aspect doesn't work at all. 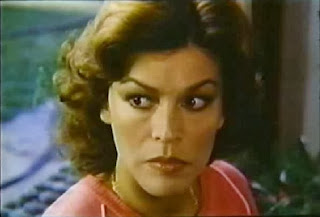 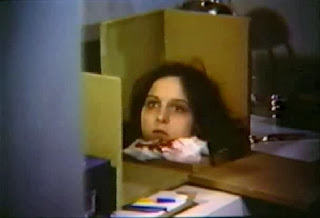 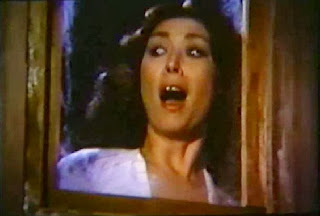 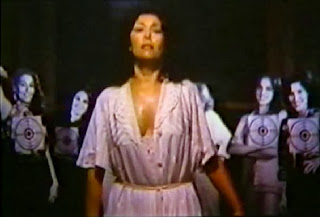 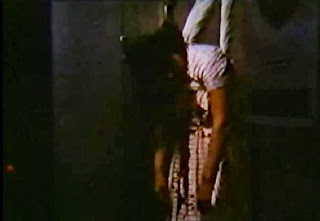 One thing I did somewhat like about this one (at least while it lasted) was that the two lead females begin to somewhat warm to the abused, lonely, misunderstood servant character and take his side, though that aspect is eventually thrown to the wind after a scene where Jean takes them out on the lake in a boat and then tries to force them to remove their blouses so he can take topless photos of them. The Most Dangerous Game-style 'hunting humans' element also isn't followed through with as we don't ever get to see the Geneau character really hunting down his prey. It's later revealed that he likes to decapitate his victims and then stuff their heads for his private collection (which are hidden behind his animal bust collection), though all we get to really see are a couple of actresses with their heads stuck up through holes on a shelf. 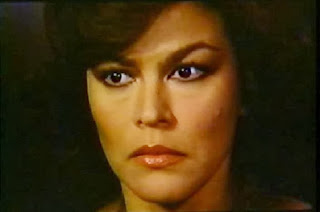 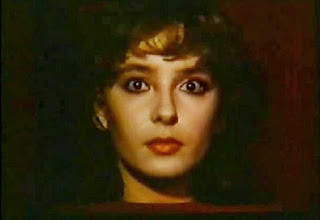 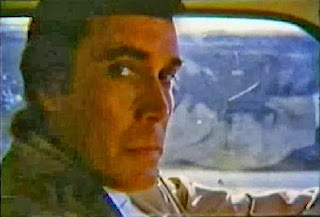 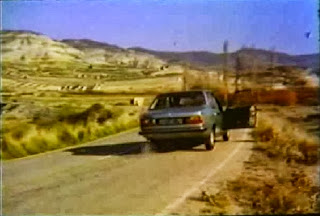 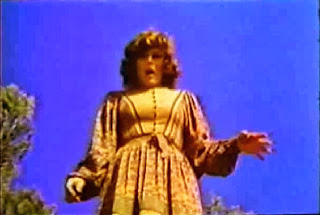 All three main actors were familiar faces on the 60s / 70s Euro exploitation scene. Both Taylor (Eugenie de Sade [1974]) and Gravy (Marquis de Sade's "Justine" [1970]) were featured in numerous films for director Jess Franco while Miller had appeared alongside Paul Naschy in films like Dracula's Great Love (1973) and Vengeance of the Zombies (1974). Director Gordillo went on the make the late Naschy film Lycantropus: The Moonlight Murders (1996).