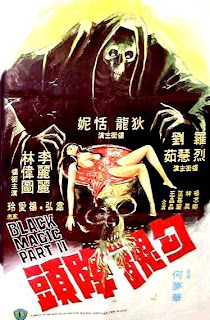 If you're in the mood for some crazy, gory, anything-goes, everything-but-the-kitchen-sink nonsense, you really can't do a whole lot better than Hong Kong's Shaw Brothers Productions. In the opening sequence, a bunch of topless girls swimming have their fun interrupted when an alligator gobbles one of them up. A grey-haired black magic practitioner steps in, uses his powers to call the gator forward, catches it on a hook and then guts it! The film then cuts to an unnamed "Tropical City," as a married couple; Dr. Zhongping Qi (Ti Lung) and wife Ciuling (Tanny), arrive in town to visit their friends; Dr. Zhensheng Shi ("Lin Wei-Tu" / Lam Wai Tiu) and wife Margaret (Lily Li). There's been an rise in mysterious illness and death in the area. Dr. Shi wants answers and needs Zhongping and his wife to help him. Patients have been coming into the hospital with all kinds of grotesque maladies, including pulsating, puss-oozing "human-face sores," skin ulcers and worms under the skin that Dr. Shi attributes to black magic. His friends however are both highly skeptical of the existence of anything supernatural, but they'll soon learn they don't really know jack.

The man responsible for creating all of the turmoil is Kang Cong (Lieh Lo), an evil, knowledgeable and very powerful sorcerer who uses a magical ring and his "Tame Head Sorcery" powers to get both money and sex. All he needs to do to kill, mutilate or possess someone is construct a wax figure of them and then find a way to get some of their blood. Kang lives in a huge mansion with his Siamese kitty cat, a mute butler and a bunch of hooded, eyeless zombie servants. Behind a hidden door and down some stairs is a secret dungeon where he conducts all of his dirty business. He keeps a bunch of corpses on slabs that can easily be revived and controlled if he hammers a steel spike into their head. One of his biggest cash cows is Miss Hong ("Liu Hui-Ju" / Terry Liu), who was 98-years-old when she died, but is turned into a beautiful woman once she's spiked. Miss Hong dances in a sequin bikini at a nightclub and has many male admirers, some of whom will pay big money to get Kang to cast a love spell for them. Danian (Frankie Wei) is one such guy. He pays 5,000 dollars to get Kang to make Miss Hong love him, which ends up backfiring when his gold necklace reverts Miss Hong back to corpse state in the middle of making love. When Danian demands his money back, Kang casts a spell on him that makes his hair and fingernails fall off before melting his face.

Kang may look about 30, but he's actually over 80-years-old. So what's his secret to eternal youth? Why a steady supply of human breast milk, of course! Kang decides he'd like his donor to be Margaret, so he poses as a flower delivery man to get a blood sample (pricking her finger with a rose thorn) and casts his spell. Late one night, Margaret rises out of bed in a trance-like state and moseys on over to Kang's, where he shaves off her pubic hair (!), burns it and creates an elixir that makes Margaret start lactating. The two also have sex. The next day, Margaret finds herself 9-months pregnant, is taken to the hospital for an emergency c-section and a dead mutant blob baby is removed. Somehow, this fails to convince Zhongping and his wife that black magic exists. And so does a trip to a cemetery where they exhume Danian's body and discover it's filled with worms. Our heroes next senseless move involves going to the evil sorcerer and having him cast yet another love spell. The spell works, finally proving to our Doubting Thomas that black magic does indeed exist, but by then they find themselves in way over their heads.

Eventually, Zhensheng and Margaret both join the ranks of Kang's undead army and Ciuling is possessed, leaving just Zhongping to take on the bad guy. Thankfully, a white haired witch doctor (the guy from the opening sequence) shows up long enough to beat the evil out of Ciuling with a dead rabbit and give Zhongping a magic amulet to fight off Kang. Before dying, he also plucks out his own eyeballs and has Zhongping eat them to give himself the ability to see through walls! The climactic battle between Zhongping and Kang is pretty crazy, with lots of fighting, lots of zombies, gore, fire, attempted zombie rape and much more.

Frequently stupid, jaggedly edited at times, stuffed to the seams with various plot complications and sometimes downright confusing, this immediate follow-up to the previous years BLACK MAGIC (which was made by the same director / writer / producer team and featured many of the same actors) is still good, brainless fun. It's colorfully - sometimes very stylishly - photographed, fast-paced, tasteless and often highly imaginative... and there is a ton of gore. Some of the special effects have dated badly; such as a fight on top of a cable car, some time lapse face melts, Pepto Bismol-looking blood but, meh! Who really cares? Certainly not anyone interested in checking out a mid-70s Asian horror flick.

The film was released theatrically (with some violence removed) in the United States as Revenge of the Zombies; a title it retained for its initial VHS release. The Image DVD version (titled Black Magic II) is a very nice-looking, uncut print. 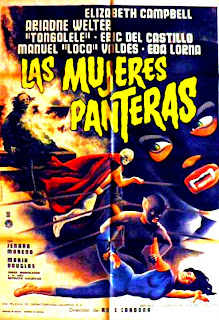 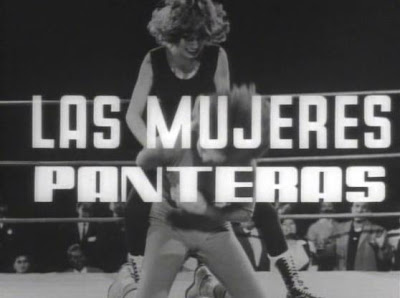 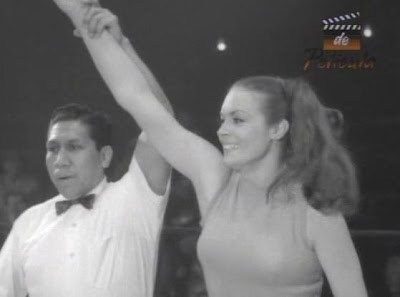 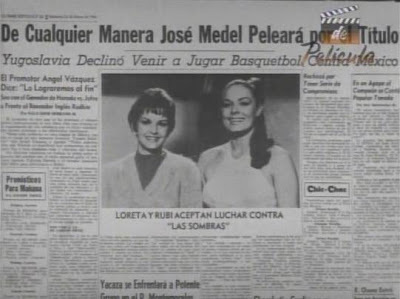 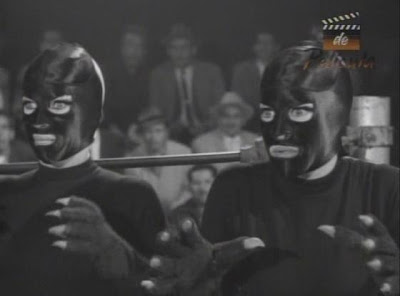 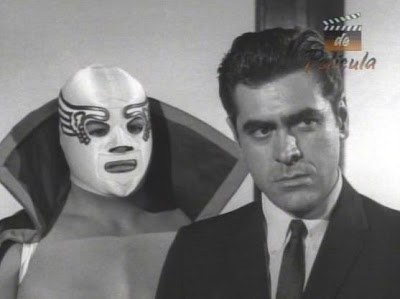 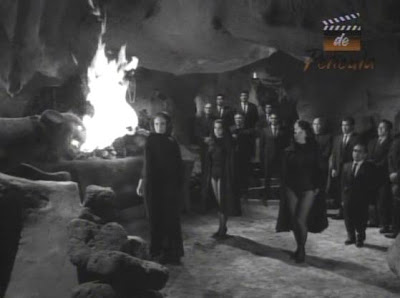 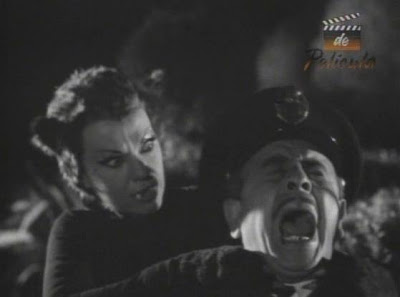 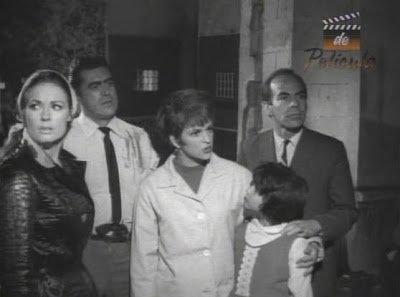 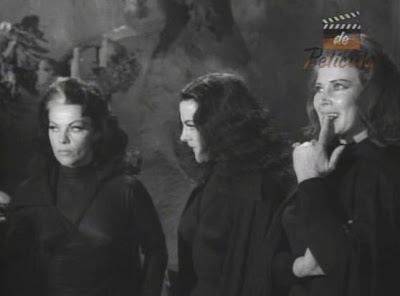 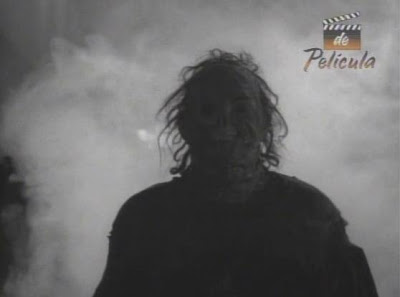