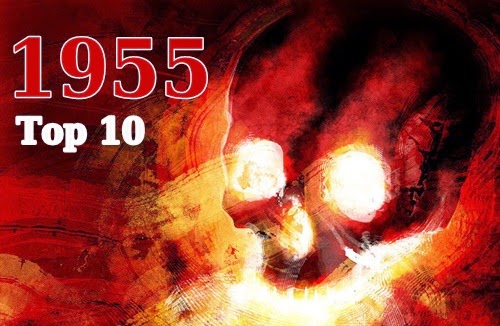 Refreshingly, the biggest genre surprise of 1955 had nothing to do with science-fiction, though those films were certainly also in abundance. Henri-Georges Clouzot's massively influential shocker Les diaboliques, the tale of a demure wife and her husband's mistress who plot to murder the cruel school headmaster they both share, blended perfectly-modulated suspense with an eleventh hour shock that startled audiences at the time. The film not only became an international box office success and a critical favorite (which won a Best Foreign Language Film award from the New York Film Critics, among others), but also laid down the foundation for countless psycho-thrillers to come. In America, actor Charles Laughton was about to venture behind the camera to make The Night of the Hunter, which featured Robert Mitchum in an exceptionally menacing performance as a murderous religious fanatic who pursues two young children. The film was given the cold shoulder by audiences and critics at the time, but in recent years has been hailed as a classic, frequently makes critics' "best of" lists and has been awarded a place in the National Film Registry. Unfortunately, because of the negative reception at the time, Laughton would never direct another film.

The best giant monster movie to come out this year was probably Tarantula, which involved a very large, genetically-altered spider attacking a desert community and features some still-effective special effects. Budget restraints kept Ray Harryhausen from fully fleshing out the large, six-tentacled octopus creature in the still very enjoyable It Came from Beneath the Sea; which played on double bills with the atomic zombie opus Creature with the Atom Brain (itself noteworthy for pioneering use of squib effects). In England, there was Quatermass II on TV, as well as the popular feature film The Quatermass Xperiment (released the following year in the U.S. as The Creeping Unknown), which involved an astronaut returning from space adversely effected by an alien force. The very interesting (and sadly under-seen) three-part anthology Three Cases of Murder, highlighted by Wendy Toye's wonderful 'The Picture,' was another standout release from the UK. And just two years before Hammer made him an international star, Christopher Lee made his mild genre debut in the forgettable Alias John Preston. Hey, it was a start!

Interestingly, and certainly echoing the genre's increase in popularity over the past few years, there was a bit of sequelization going on. We not only got the final horror-comedy from Abbott and Costello (Abbott and Costello Meet the Mummy), but also decent follow-ups to several of the previous year's biggest hits; Revenge of the Creature (where the Creature from the Black Lagoon's Gill-Man was removed from the Amazon and brought to a Florida aquarium) and the further exploits of the fire-breathing lizard in Japan's Godzilla Raids Again.

Lower-budgeted fare was also being made, from the 23,000-budgeted The Beast with a Million Eyes (with an alien possessing - and seeing through - both humans and animals) to Roger Corman's interesting, talky end of the world opus Day the World Ended to the junky monster flick The Phantom from 10,000 Leagues, which made the big mistake of unveiling its unimpressive creature at the very beginning and then still having 70 minutes to go. One of the most interesting independent films from the entire decade was John Parker's experimental noir-ish nightmare Dementia (later famously seen on a theater marquee in The Blob [1958] under the title Daughter of Horror), which has no dialogue and very expressionist visuals. Yet it was Ed Wood's technically inept Bride of the Monster, starring a washed-up Bela Lugosi as a mad scientist and non-actor Tor Johnson as his hulking henchman, that would go on to achieve the most fame to cult movie fanatics. 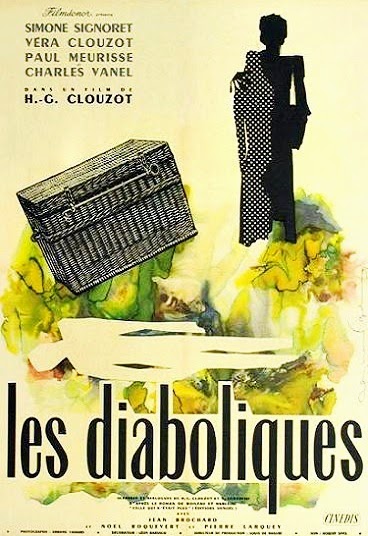 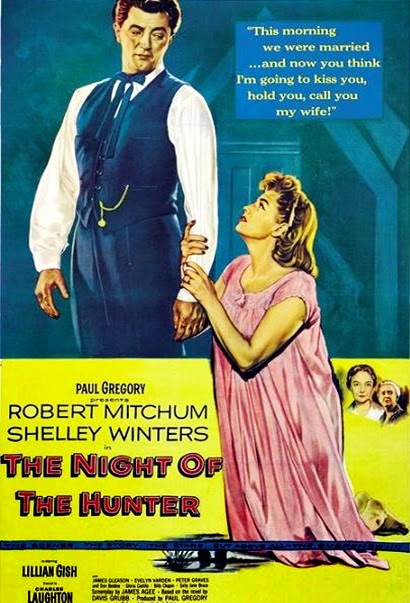 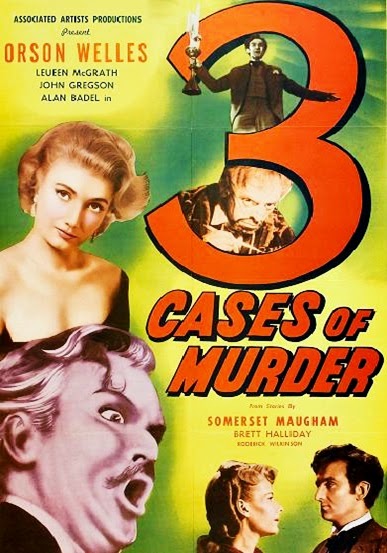 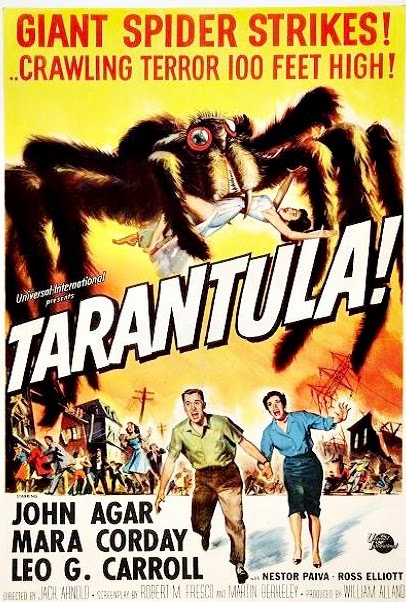 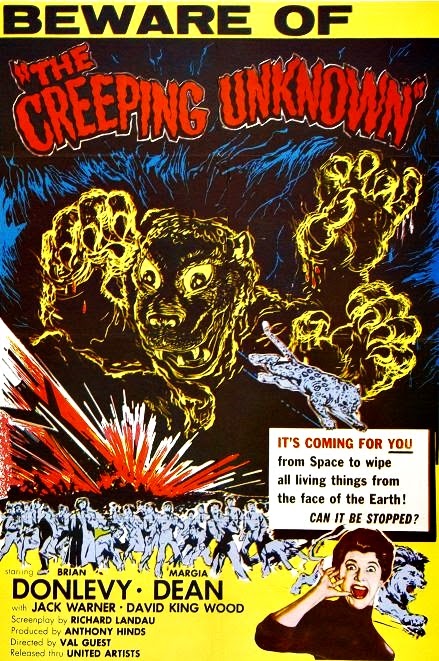