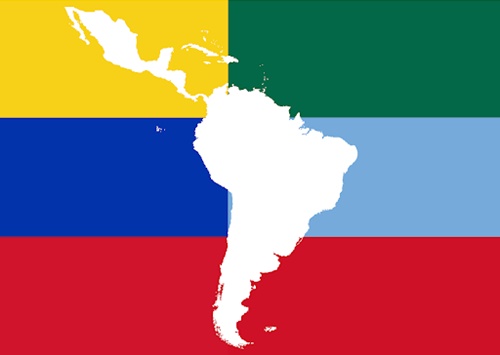 LATIN AMERICAN HORROR [1950 - 1990]
This section will be covering most of Central and South America as well as the island nations in the Caribbean and for a grand total of thirty-three countries. Note: The countries listed below are ones who produced some pre-1990 genre films but not in excess of fifty so this is essentially the "Latin American (Other)" category for the less prolific countries. I'm also throwing in Puerto Rico. Though it's technically a U.S. dependency and not a country, it's the only one of the fourteen U.S., UK, French or Dutch dependencies in this region to have any horror productions prior to 1990 and even that was very minor. Film production was either completely nonexistent or at least next to nonexistent in most of these countries until the advent of easier and more affordable digital video technology here in recent years.
Many of these countries will be discounted right away. For starters, three managed to hit our 50 film threshold for their own sidebar button: Mexico (the most prolific film and TV production country in all of Latin America), Brazil (by far the highest-populated country at a population of 212+ million) and Argentina (thanks mainly to TV productions). Of the thirteen Caribbean countries, only one - Cuba - had their hand in pre-1990 genre films, so we can scratch twelve of the others off the list. What's mostly left are countries whose genre presence was limited to perhaps just a few or, in some cases, just one filmmaker carrying the torch for the entire country.
It's worth noting that many regions in Latin America were popular shooting locations for outside film crews. Various production companies, namely British, Italian and American ones, would often go to Jamaica, Haiti and other countries to film and take advantage of the scenery. Often local talent was tapped to work on these films. Italian Joe D'Amato even filmed an entire series of sleazy horror films in Dominican Republic, but these aren't technically Dominican productions even though they're sometimes falsely listed as such online.
LATIN AMERICAN COUNTRIES
Click on one of the flags below to learn more (not all links are currently open but will be soon)... 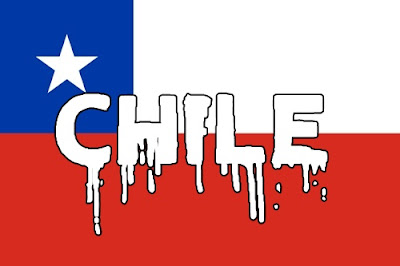 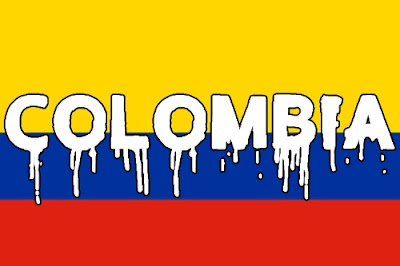 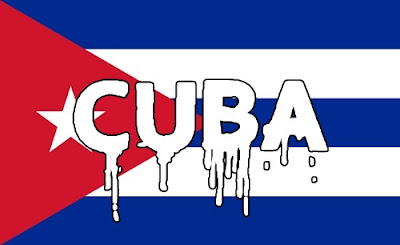 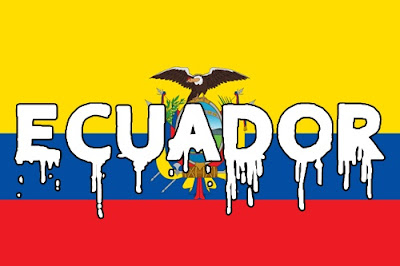 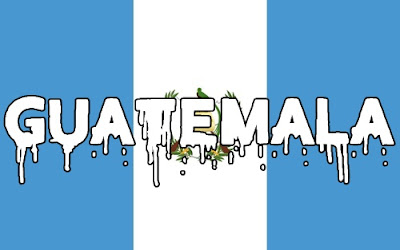 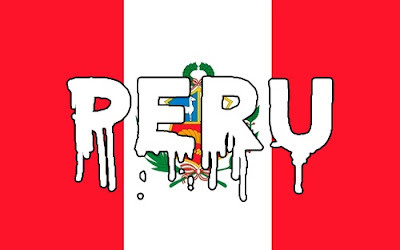 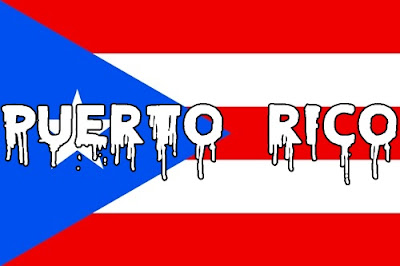 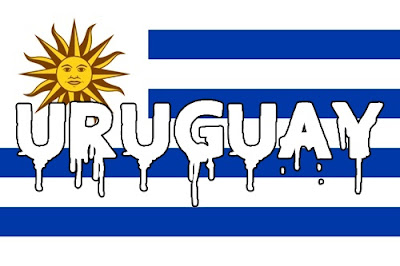 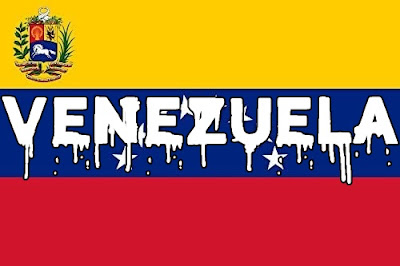