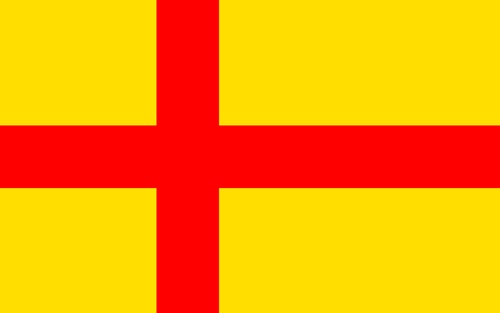 NORDIC HORROR [1950-1990]
Instead of calling this category "Scandinavian countries," which to some would simply include Sweden, Denmark and Norway, I'm using the more generic term "Nordic" here, which will also include Finland, Iceland, Åland Islands, Faroe Islands, Svalbard and Jan Mayen and, because it's sometimes though not always included, Greenland (which is sometimes grouped with North America). That's my best option considering most other countries under the Nordic umbrella had next to no film industry, at least not until here recently, and don't really merit their own page.
To my knowledge, no pre-1990 horror films were produced in four out of the nine countries in this grouping. Greenland's first horror film didn't come until 2011 with Malik Kleist's Qaqqat alanngui, while the first (and thus far only) feature-length horror film from the Faroe Islands appears to be the "dark psychological drama" Ludo (2014) directed by Katrin Ottarsdóttir. Åland Islands, which has a population of just 28,000, Svalbard, with just 2,500 residents, and Jan Mayen, with no permanent residents as its a volcanic island, all show no horror films on a search. Hell, the former shows no films period while the latter two are made up almost exclusively of documentaries made there by outside crews within the last 10 years. That leaves us with just the original Scandinavian trio plus Finland and Iceland, each of which will get their own write-up on their own page. None of these countries were uber prolific in the genre during the 40 year block of time we cover here though most are worth discussing for several benchmark films.
NORDIC COUNTRIES
Click on one of the flags below to learn more... 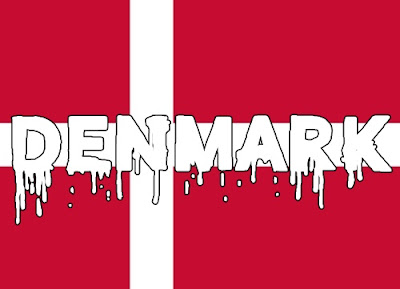 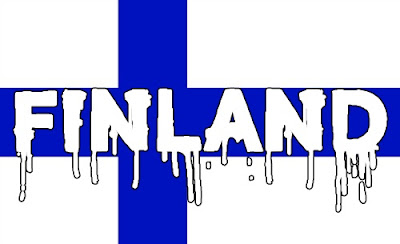 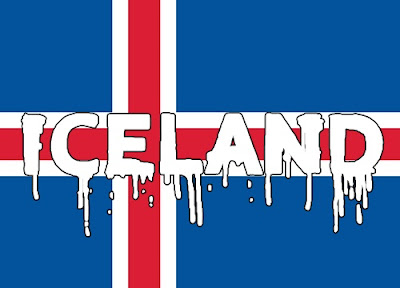 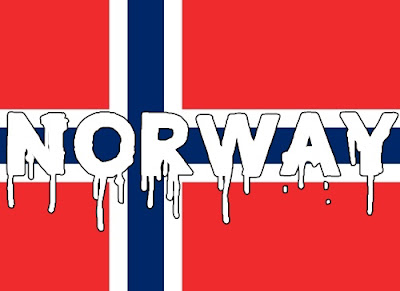 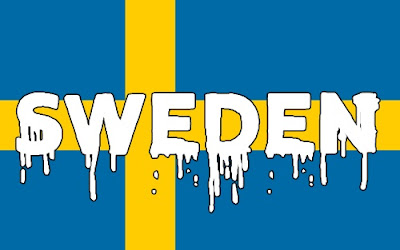 If I dig up other information about any of the countries without a page, I'll make sure to post it.
Posted by The Bloody Pit of Horror at 8:13 PM

This is FANTASTIC, J! Loved reading the recaps for all of the new entries. Keep up the great work!!!