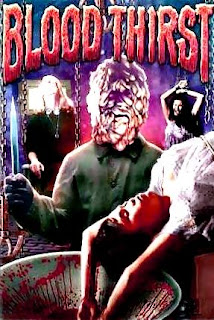 Sometimes a melty-faced ghoul and completely-straight-faced delivery on lines such as "I don't suppose you've ever lived with a maniac, have you?" is all it takes to win my affections. Either that, or this just seems better than it actually is after a recent marathon of The Snow Creature (1954), Eegah (1962) and Curse of the Swamp Creature (1966). I still haven't quite figured it out. After refusing to let her boss at the Barrio Club walk her home, young Maria is attacked and killed by some growling ghoul who leaps off a rooftop at her. She's not the first victim of such a crime. Several other ladies have been found hanging upside down from trees with the arms slashed open and most of their blood drained out. Needing some help on this case, rotund Manila Police Inspector Miguel Ramos (Vic Diaz) flies in his buddy Adam Rourke (Robert Winston) from New York City. Adam, an author, detective and specialist in sex crimes, meets up with Miguel, is introduced to his headstrong college student adopted sister Sylvia (Katherine Henryk) and then decides it'd be best if he's not seen in the company of the police so he can do some freelance investigating of his own. The locals believe there's some sort of backwoods blood cult at work, but Miguel tells Adam not to pay any mind to them and their superstitions. He insists Sylvia show Adam around. 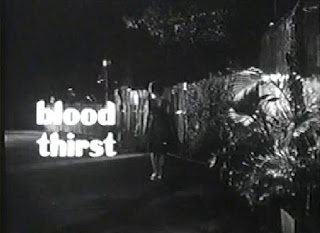 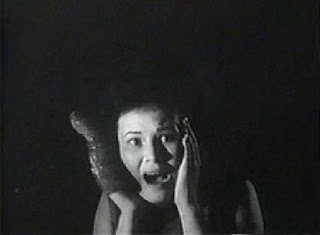 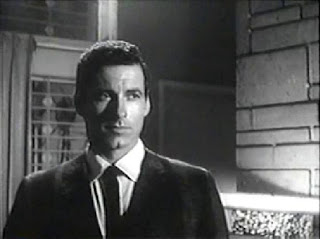 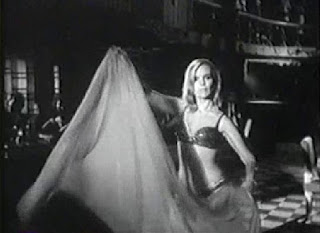 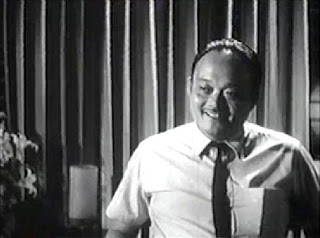 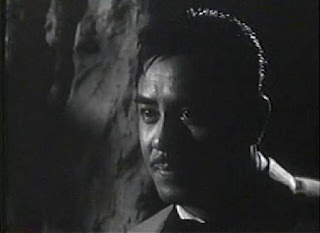 Adam goes to the Barrio Club to investigate and ask questions. He meets club owner Mr. Calderon (Vic Silayan), who arrived in the Philippines two years earlier from Peru, and then the club's star attraction / Calderon's girlfriend; mysterious blonde belly dancer Serena Brioso (Yvonne Nielson). Adam tells Calderon he wants to write an article about him and can make the Club world famous in the process but Calderon says he'll get back with him later. After narrowly managing to avoid a machete-armed assassin sent to his hotel room that night, Adam meets up with Herrera (Eddie Infante), his one-legged contact man, and then starts developing a relationship with Sylvia. Meanwhile, a lumpy-faced ghoul continues the murder spree. Each victim happens to be a young and attractive woman who works at the club. Eventually, Sylvia takes it upon herself to get a job there incognito as "Luisa" against her new lover's wishes. 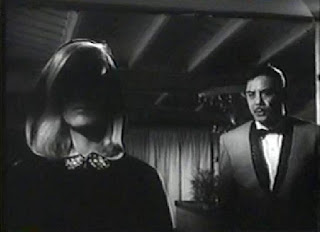 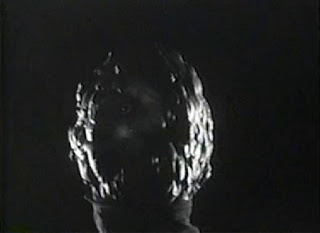 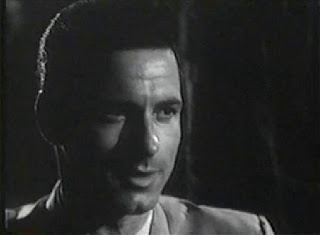 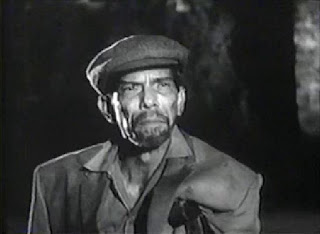 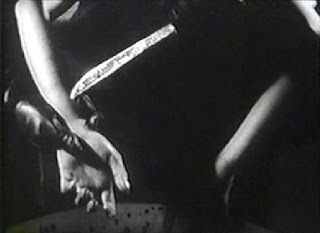 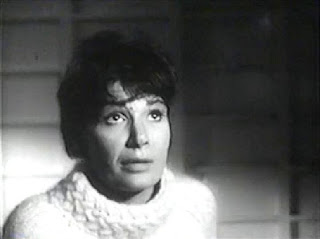 Usually when a film is held back from release for years after it was made, that's a very bad sign. Filmed in 1965 but not released until 1971, Blood Thirst is that rare instance where the delay isn't really a reflection on the quality. Sure, we've all seen this same plot - involving blood being used for eternal youth / beauty and some ancient Inca rite - used time and time again. However, this is surprisingly entertaining given its lack of any kind of reputation in horror circles and its unexpectedly good sense of humor (courtesy of script-writer N.I.P. Dennis' often clever and amusing script) genuinely surprises. The lead, who for some reason travels everywhere with a life-sized dummy named Harvey, is a complete smart ass but in the best of ways, and actor Winston (who didn't do very many other films) does a pretty good job bringing him to life. Even some of the small side characters (particularly Herrera and Bruno Punzalan as the bald club bartender) add to the enjoyment. I had to deduct a few points because the ending is a tad messy, but otherwise this is a cut above most Filipino genre films from this same time. It's certainly better than all three entries in the much-more-famous "Blood Island" trilogy. 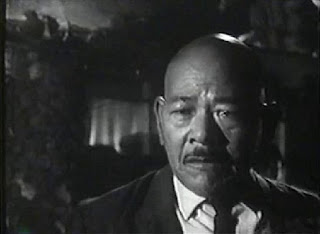 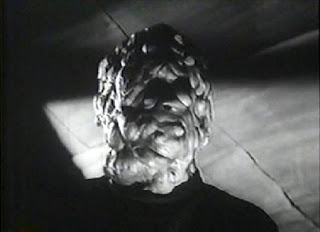 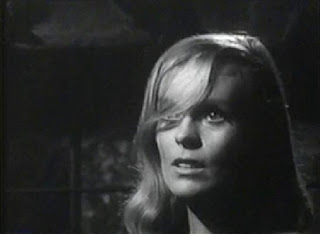 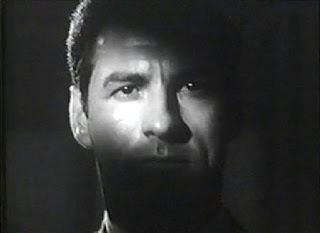 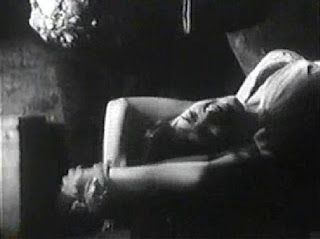 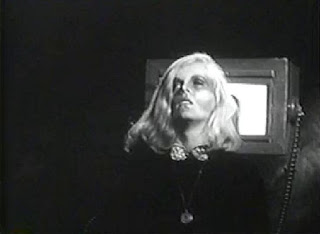 Director / producer Newt Arnold, who'd previously made Hands of a Stranger (1962), a loose reworking of the "Hands of Orlac" story, isn't a name most people are familiar with, but they probably should be. He went on to have a very lengthy career as an assistant and 2nd unit director on such films as the Oscar-winning In the Heat of the Night (1967), Blade Runner (1982), Sixteen Candles (1984), Texas Chainsaw Massacre II (1986) and many more. In 1974, he won a Director's Guild of America award for his work on The Godfather II (1974). 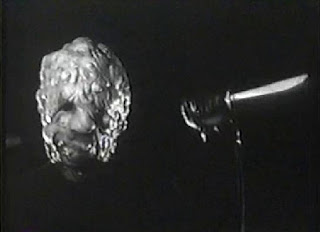 Easy to find these days, Blood Thirst (also released as Blood Seekers and The Horror from Beyond) is in the public domain and has been released on numerous budget labels over the years. You can also view it over on archive.org.