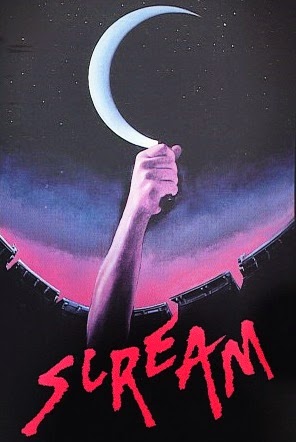 
White water rafters (including John Wayne's son, Ethan Wayne) become stranded out in the sticks and stumble upon a seemingly deserted ghost town. A killer prowls around and kills off who ever he can. Hard to tell what's more frustrating here; the bad acting, the annoying characters, the flat cinematography (by future director Richard Pepin), the horrible direction, the absence of scares or the lack of gore. This is one of the most boring horror / slasher films ever! If you absolutely must watch it, try to figure out why it's rated R. I have no clue. There's no nudity, most of the murders take place off screen and even a decapitation is shown in shadow only. The director is best known as a stunt man and the cast includes western stars Pepper Martin, Woody Strode (who was hired for only a day of work) and Hank Worden, as well as Alvy Moore and Gregg Palmer. Released by Vestron during the video era, this was eventually issued on DVD by Shriek Show / Media Blasters.