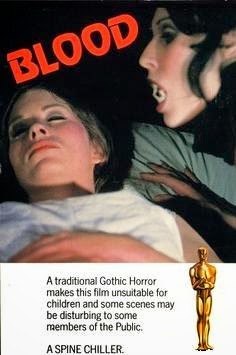 Yikes! This is weird. Just just got a copy of Mulligan's early "classic" The Ghastly Ones!