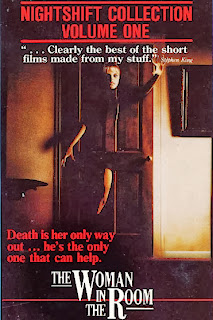 
Frank Darabont is now a big name in Hollywood and it's extremely fitting that this is where it all began. Not only is Woman the first of many adaptations of writer Stephen King's work the director would become best known for, but it also sets down the familiar tone for much of his later films. It's very sensitive and emotional, deals strongly with moral issues and even has scenes set at a prison. A few years later, Darabont began writing or co-writing commercial genre films, such as the hit sequel A Nightmare on Elm Street 3: Freddy's Revenge (1987) and the entertaining remake of The Blob (1988). In 1990, he'd make his feature directorial debut with the (very good) thriller Buried Alive (1990), which starred Jennifer Jason Leigh and debuted on cable TV. Over a decade after crafting this initial short subject, he finally hit the big time with the King adaptation The Shawshank Redemption (1994); a prison drama that earned seven Oscar nominations, including one for Best Picture and two for Darabont (Best Director and Adapted Screenplay). It would go on to become one of the most popular and beloved films of all time. Five years later, he tried to recapture some of that Shawshank magic again with The Green Mile (1999); another tearjerker with a prison setting based on a King novel. Audiences and critics responded favorably to it as well, and it was awarded four Oscar nods, including another Best Picture nomination. Darabont's fourth King film; The Mist (2007), an actual horror film, was moderately successful but didn't receive the same accolades thanks (at least partially) to an extremely downbeat, polarizing ending that was altered from the novel. From there, Darabont moved on the TV series The Walking Dead (2010 - ); both writing and producing the first (and easily the strongest) season of the massively popular cable zombie drama. 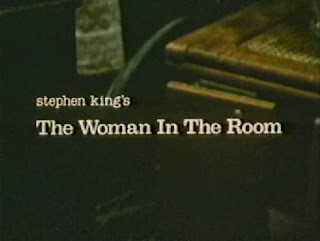 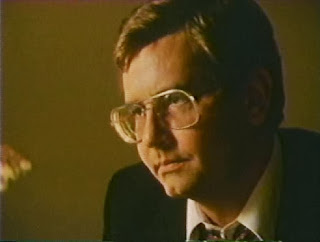 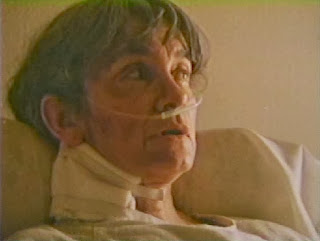 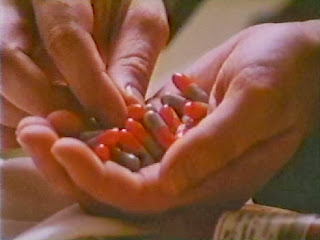 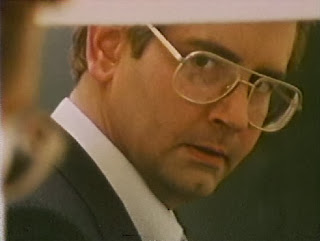 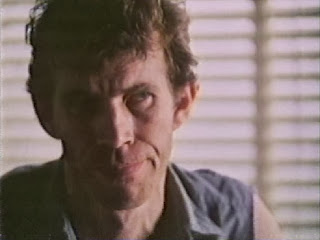 Made while Darabont was in his early 20s (he'd personally written King and gotten permission to film it for just one dollar), Woman runs 30 minutes, is quite low key and quiet and is essentially a pro-euthanasia drama. Middle-aged lawyer John Elliott (Michael Cornelison) is at a loss as to what to do with his frail, widowed mother, Donna (Dee Croxton). In a hospital dying of abdominal cancer, Donna has recently had cordotomy surgery that was supposed to alleviate all of her pain. She claims it hasn't. John, a put-upon son whose brother clearly isn't going to be of any help, is entertaining the idea of putting mom out of her misery and has been eyeing some powerful pain pills in his medicine cabinet. He keeps taking them to the hospital, but doesn't have the courage to actually give them to her. John has recently been assigned the case of a prisoner / Vietnam vet (Brian Libby), who's likely going to be executed for murder, and tries to find out through him what it feels like to kill someone before he makes his final decision. This is a well-done and affecting little short with good writing, camerawork (by Juan Ruiz Anchia, who'd move on to bigger things) and acting, but horror fans should take note that it's primarily a drama. The one moment of horror is an effective nightmare sequence set in a hospital corridor and elevator. 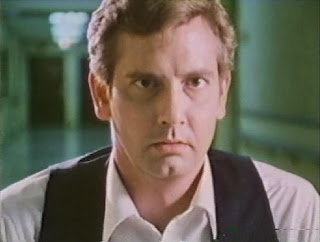 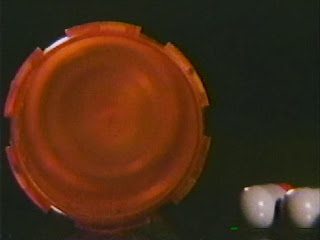 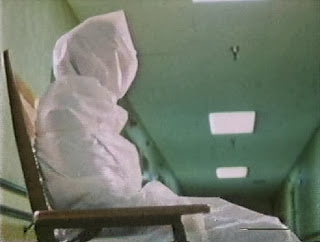 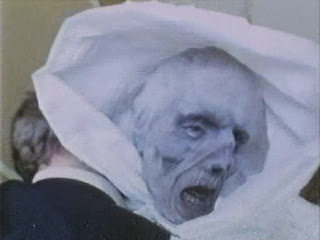 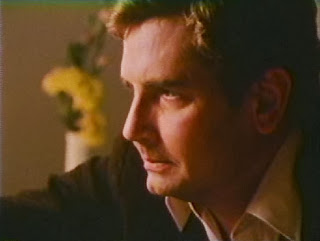 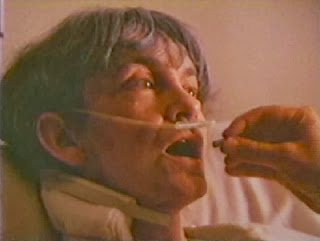 King has gone on record stating this is "clearly the best" of all the student / independent "dollar babies" based on his works. From what I've seen thus far, I'm apt to agree with him. It even ended up on the semi-finalist list for Oscar consideration in 1983. Woman (which was shot on 35mm for 35,000 dollars) was first issued to the masses as one half of the video Stephen King's Night Shift Collection in 1986, where it was paired with Jeff Schiro's The Boogeyman (1982). Both were based on stories in King's "Night Shift" anthology. Woman was also issued separately on its own by the label Interglobal Home Video. John Woodward's Disciples of the Crow (1983; based on King's story "Children of the Corn") and John Garrett's Emmy Award winning The Night Waiter (1987; which is not based on anything King wrote), were the featured tales in the follow-up Stephen King's Night Shift Collection II (1989).