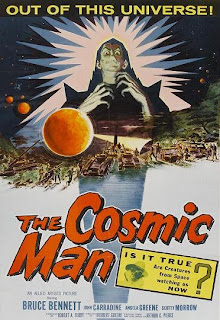 
A UFGB (Unidentified Flying Golf Ball) traveling 50 miles a second, which is so fast it can neither be seen nor heard in the skies and so fast that it should disintigrate but doesn't, yet can somehow still be picked up on the military's radar screen, decides to pay a visit to our fine planet. It's neither a bird nor a plane, but whatever it is has decided to go into the mountains. Forest rangers call in to report some "ball-shaped thing" that looks like a satellite. Colonel Matthews (Paul Langton) of the U.S. Air Force decides to head out that way to investigate and calls up Dr. Carl Sorenson (Bruce Bennett), an astrophysicist at the Pacific Institute of Technology, to meet him there. Upon arrival, Matthews and Sorenson discover a large white spherical object levitating a few feet off the ground. It's radioactive. It may look like egg but it's not so easy to crack and cannot even be accessed by a powerful blowtorch reaching temperatures of 10,000 degrees Fahrenheit. And even though it's not that big in size, it's not going anywhere. Not even a the strength of a bulldozer can move it. 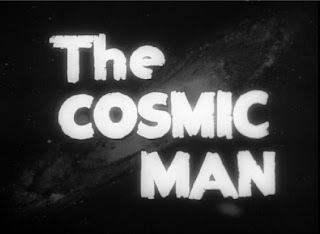 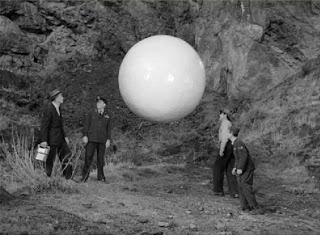 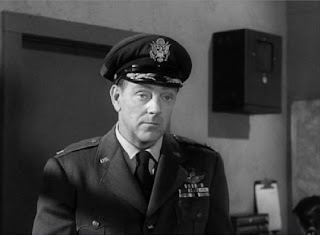 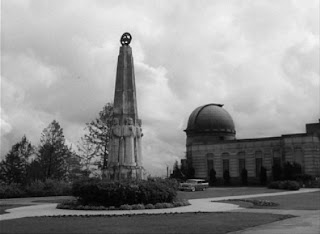 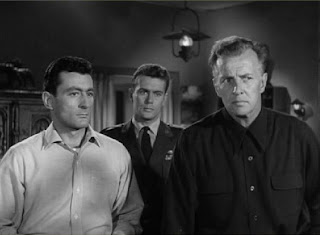 Both Matthews and Sorenson come to the conclusion that there couldn't possibly be anything the side the orb, but both are mistaken. Inside is an alien visitor (John Carradine) here to simply study us and then be on his way. And so begins another tale of science and the military butting heads. The military demands they open up the spaceship and try to trap the alien for further study so that we humans can have "space supremacy." They also view the docile alien as being a menace simply because his snooping around has managed to contaminate millions of dollars in valuable resources. The scientists on the other hand would like to study and learn from the alien, just as long as the alien isn't hurt. They opt for a more peaceful approach that may benefit us in the future. After all, you really don't want to piss off beings who are far more advanced in their technologies and thinking, right? Tell that to the military. 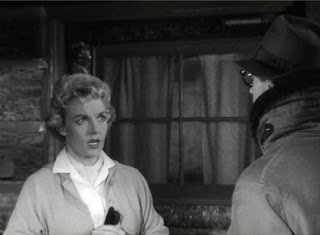 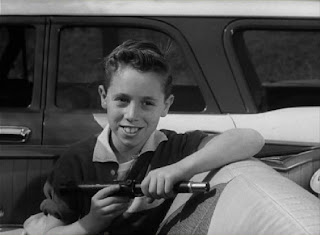 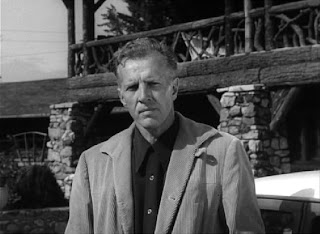 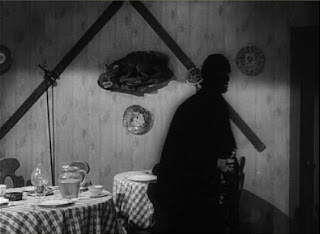 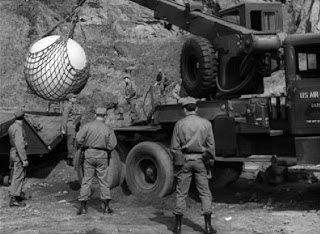 Much of this well-intentioned low-budget film is about how we humans are scared of things we do not understand and how we're more apt to destroy those things than challenge our own beliefs. As the Cosmic Man tells the scientist, he respects him because he searches for truth in a society that fears the truth. This film is also about the dangers of scientific advancement; more specifically the misuse of scientific advancement. The Dr. Sorenson character is apprehensive about his involvement with the military because his past research resulted in the development of the atomic bomb, which was in turn used to destroy many lives in Hiroshima. And his apprehensions are well founded since the military's gut instinct when discovering the spaceship is to learn more about its "anti-gravity" and how that can advance their weaponry. Perhaps most importantly, the movie is a plea for rational, reasonable, non-reactionary thought and how new discoveries and knowledge should be applied only to positive endeavors instead of things like war, just as the alien applies his own abilities to cure a terminally-ill young boy (Scotty Morrow) when he could just as easily destroy this planet. 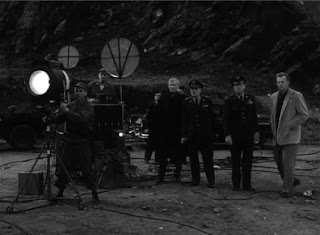 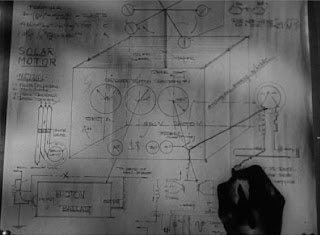 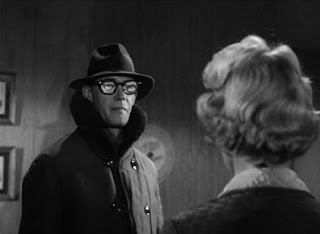 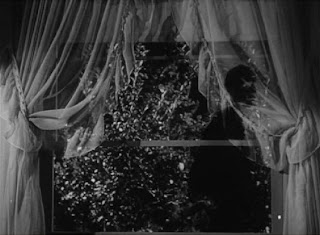 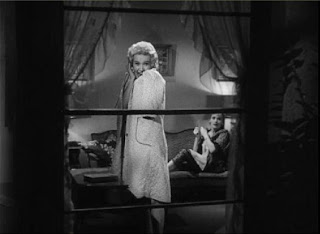 Elements from this were clearly swiped from THE DAY THE EARTH STOOD STILL (1951), but its sincere and the moral and ethical dillemas faced by our protagonists still ring true. It's better thought-out than what it's been given credit for (thanks to Arthur C. Pierce's script). One of the great things about many of these older sci-fi films is that they have a message and regardless of how heavy-handed and obvious it's delivered, it's usually something worth listening to. I didn't even find The Cosmic Man to be all that hokey to be quite honest. Even the obligatory love interest, a widowed lodge owner / single mother (played by Angela Greene) serves a purpose. She's representative of the rest of us, simultaneously wooed by a member of the military / government and a member of the science community. When the two are at odds with one another, we use our own judgment and / or moral compass to pick a side just as Greene's character does in this film. 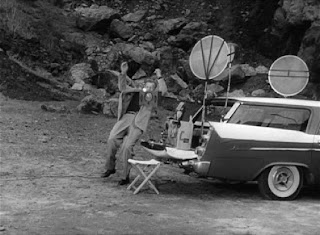 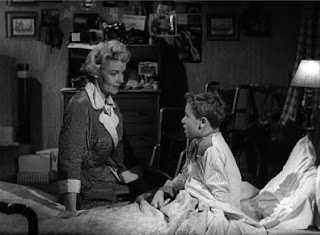 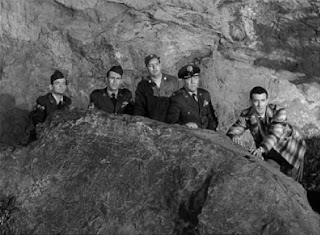 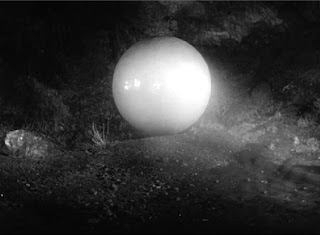 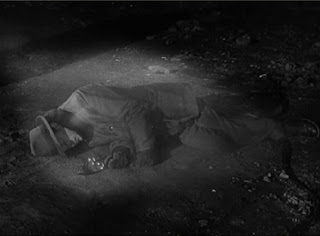 The budget didn't allow for any fancy special effects. The Cosmic Man himself is seen either as a silhouette or Carradine wearing a coat, hat and weird sunglasses. And the script is a little heavy on the science talk (some of which is absurd given what we know now), but it's still interesting to hear characters discussing the possibility of converting solar energy into electricity. The cast also includes Harry Fleer (THE UNEARTHLY) and Lyn Osborn (INVASION OF THE SAUCER MEN).

Multiple DVD and VHS issuings means this is an easy title to find. It's worth watching.