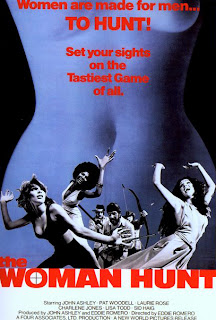 
An exploitation twist on Richard Connell's famous and oft-filmed short story "The Most Dangerous Game," this Filipino-lensed turkey misses the fun mark by a wide, wide margin. Working on behalf of wealthy sadist Spyros (Eddie Garcia), a trio of thugs are given the task of kidnapping five beautiful women for use in their shady employer's brothel. Lured onto a boat, naive blonde stewardess Lori (Laurie Rose) and her friend become the latest abductees... except one of the kidnappers gets a little too rough with the friend trying to silence her. Oops, make that four women. Lori is taken aboard another boat and thrown into a bamboo cage, where she joins the sexy, short-haired McGee (Pat Woodell), black Billie (Charlene Jones) and Filipino Rita (Liza Belmonte). The ladies are all taken to a remote island, where they're blindfolded, have their arms tied behind their back and then are thrown into a truck and driven out into the jungle. From there, they're transferred into a cage being pulled by a cow for the rest of the trip. After a botched (and extremely pathetic) escape attempt that night, they finally make it to their destination the following day. 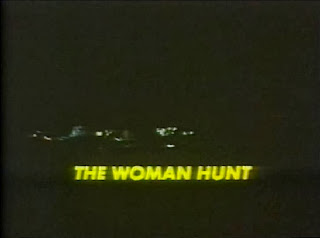 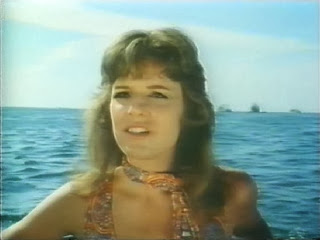 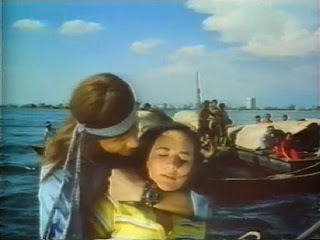 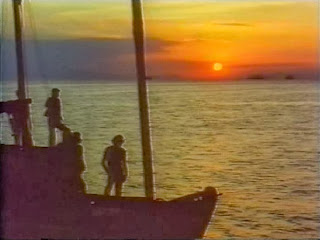 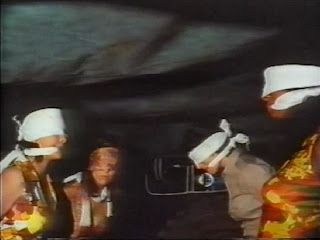 Upon arrival, the women are each given their own room and some sexy evening wear for a "dinner party" they're to attend later that evening. Little do they realize, but Spyros has other plans in store for them other than sexual slavery: namely letting them loose in the jungle, hunting them down and then killing them. He even forces some of his reluctant millionaire clients to take part. Before any of that can happen, some of the thugs decide to try make a move on the ladies; or as one so eloquently puts it: "Sure is a lot of pussy going to waste over there." Some of the girls attempt to comply in hopes that they'll be spared, but when McGee gets her top off for the mean Karp (Ken Metcalfe), he just throws her on the ground, spits on her and calls her a pig, and when Billie gets drunk Silas (Sid Haig) into the sack, he just passes out on her. Looks like their destiny is pretty much set in stone... unless they can escape. Thankfully, the conscientious Tony (top-billed John Ashley; also one of the producers) is having no part in the "hunt" and helps the ladies get out of the house, but they still have miles of dangerous jungle to navigate as well as Spyros, his guests and his goons to evade, if they're going to reach safety. 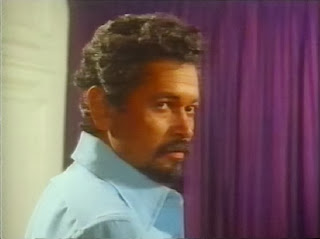 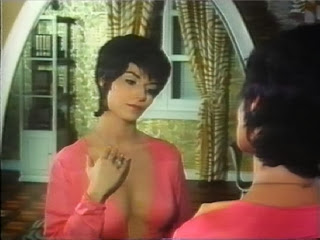 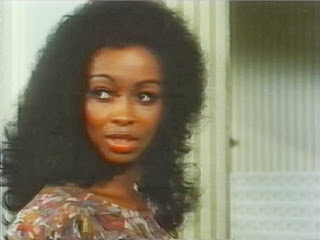 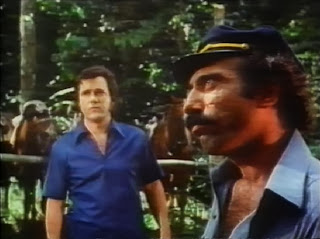 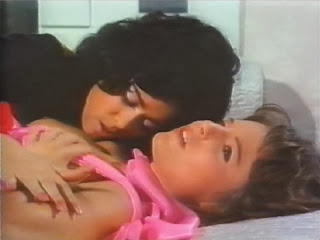 Combining elements of numerous tried-and-true exploitation subgenres: jungle-action, women-in-prison, hunting humans, etc., probably sounded great on paper, but unfortunately the execution is extremely bland and the film pretty much flat lines right out of the gate. Part of the blame falls on the director for his inability to generate any excitement or fun at any point in the film. Perhaps even more of the blame falls on the writers (it was scripted by David Hoover based on a story he co-wrote with Jack Hill), for doing a poor job rehashing an already tired plot, for refusing to give any of the characters even the slightest glimmer of personality and for pussy-footing around with various boring nonsense before allowing the action to finally kick in. Hell, our heroines aren't even actually in the jungle until the final 20 minutes, and even then we're not given much in the way of action or violence. Certainly not enough to justify the first boring hour of this 72-minute film. 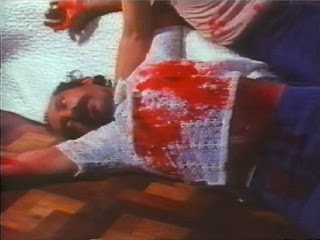 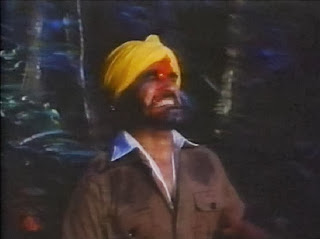 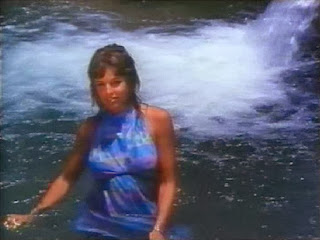 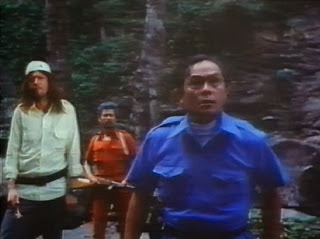 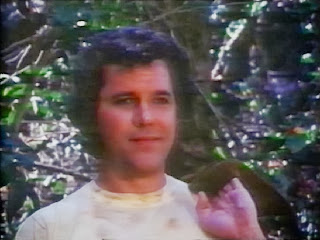 I also have a bone to pick with the cast. With the possible exception of Haig, the performances are uniformly terrible and lifeless and most of these people behave as though they'd rather be somewhere else doing something else. This isn't fun, spirited, over-the-top bad acting from an enthusiastic cast, it's just bland, bored bad acting. In low-budget exploitation films, a game cast goes a long, long way. Roger Corman (the uncredited executive producer) knows this himself because many of his own super-low-budget films were elevated tremendously by talented, memorable actors like Dick Miller and Beverly Garland. Sadly, this one lacks anyone with the charisma and talent of, say, Pam Grier or Roberta Collins; both mainstays of Corman productions from around this same time. Perhaps the worst offender of all is the painfully wooden Lisa Todd (later of Hee Haw fame), who's handed a camp movie dream role as Spyros' black-clad lesbian assistant and does absolutely nothing memorable with the part. 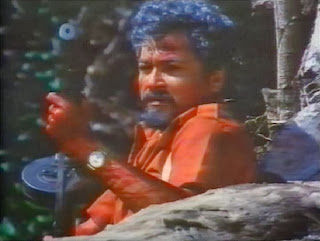 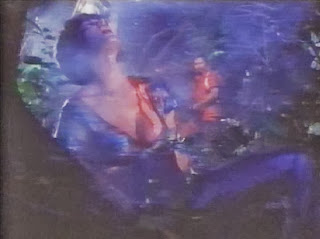 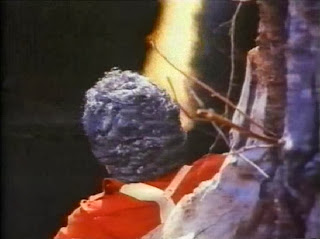 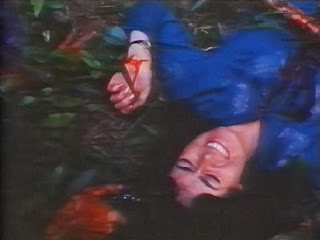 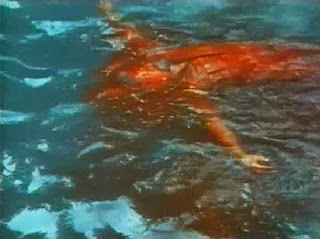 Best one can say for this one is that there's breasts (all of the female leads aside from Todd lose their top at least once) and a bit of blood toward the end (including a spike trap hitting a stomach, a head being blown off and a real cobra getting hacked up with a machete). Romero also made The Beast of the Yellow Night (1971), The Twilight People (1972) and Black Mama, White Mama (1973) for Corman's New World Pictures. IMDb claims this was released in 1973, but it actually first hit theaters November 1972.