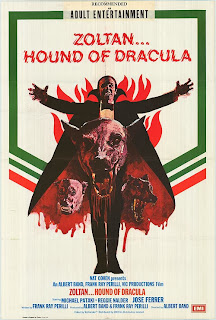 
In Romania, a group of soldiers uncover the Dracula family's 19th Century underground burial tomb. A tremor occurs, two of the crypts open up and a coffin slides out of one of them. The one guard posted on duty opens it up, unwisely removes a stake from the heart of whatever's inside and suddenly a dog leaps out and goes right for the jugular. Now with him out of the way, Zoltan the doggie has his very own flashback to a simpler time with his owner Veidt Smit (Reggie Nalder) before Count Igor Dracula (Michael Pataki) transformed into a bat and put the bite to him. The bloodsucking pooch then pulls the second coffin out, knocks off the lid, removes the stake and resurrects Veidt, who immediately informs him that they "must find our new master." Veidt isn't a vampire himself and has no cravings for blood; he's only a resurrected servant to the family and will stop at nothing to get Zoltan back to the last living descendant of the family. Veidt and Zoltan manage to sneak out of the tomb undetected. Vampire expert Inspector Branco (José Ferrer) shows up to investigate the death and empty coffins and is assigned by his superior - Major Rachel Hessle (Arlene Martel) - the task of hunting the two down. 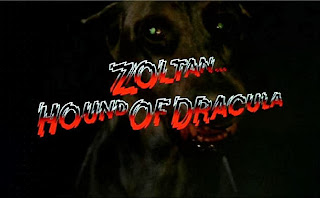 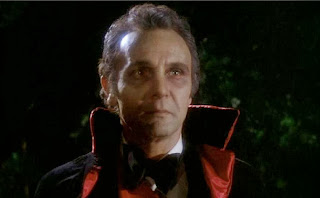 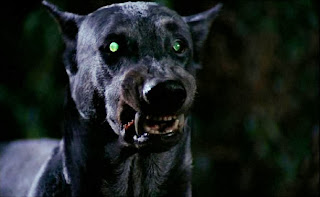 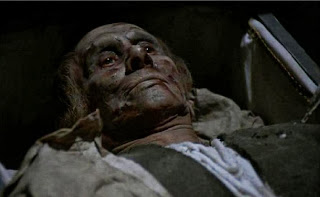 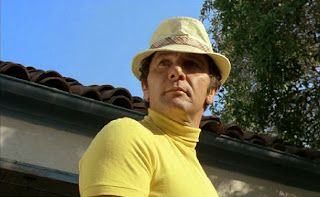 As a child, Michael Dracula (also played by Pataki) was taken all the way to America to live a normal life. His name was changed to Michael Drake, he's oblivious to his past and he's now a happy, normal, middle-aged suburban husband with two children living in Los Angeles. Planning a quiet camping trip away from the big city in their RV, Michael's wife Marla (Jan Shutan) talks him into letting their children - Linda (Libbie Chase) and Steve (John Levin) - bring along their two German Shepherd's and their litter of puppies on the trip. Veidt and Zoltan, who've already arrived in the States via boat and have managed to get their hands on a Hearst, follow close behind. It doesn't take long until their peaceful vacation gets weird. Zoltan vampirizes one of the puppies, who is found dead but later comes crawling back out of its grave. Zoltan turns another dog he comes across into a follower as well, and both dogs manage to sneak into the RV and attack. After putting both of the family's German Shepherd's under his spell, Zoltan now has an army of vampire dog followers to help him achieve his main goal: turning Michael into a vampire that both he and Veidt can serve. 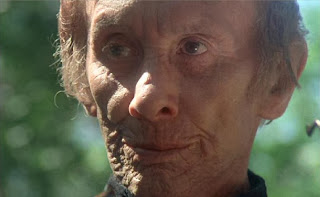 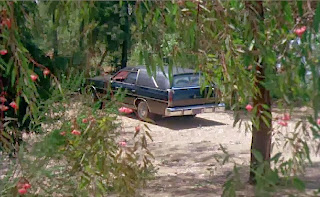 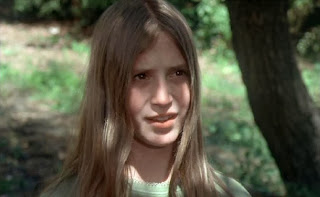 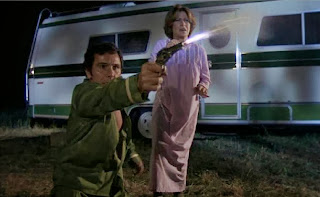 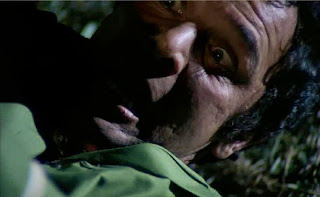 Inspector Branco finally flies in armed with a bag full of wooden stakes, tracks the family down and explains things to a reluctant Michael. It doesn't take too long to convince him of what's going on, especially after Linda is bitten and almost ripped to shreds by the dogs. Michael then sends his entire family back to town while he and Branco stay behind in the woods to hunt down and destroy Veidt and all of the dogs. A hiker is attacked and killed, there's a lengthy attack on the fishing cabin where Branco and Michael are staying where the dogs bust their way through windows, the door and even chew through the roof and the climactic stand off has our hero being attacked while in a convertible. 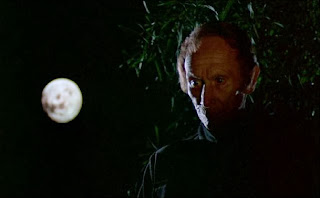 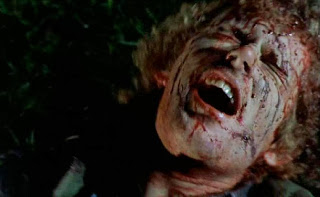 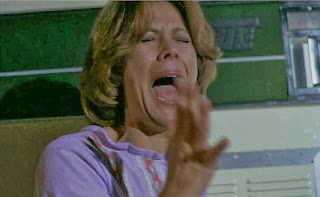 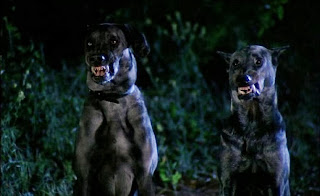 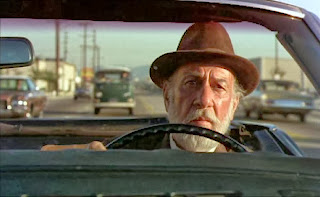 Killer dogs were a hot commodity in the late 70s and early 80s thanks to the devil dog sequences in the big hit The Omen (1976). Zoltan (also released as Dracula's Dog) joins the ranks of Slaughter (1976; aka Dogs), The Pack (1977; aka The Long Dark Night), the made-for-TV movie Devil Dog: The Hound of Hell (1978), Play Dead (1981), Dogs of Hell (1982), Mongrel (1983) and many others in this cycle. It's slightly better than most in this category thanks to the novel vampire angle (which sounds [and sometimes is] silly but is played relatively straight here), well-choreographed attack sequences (thanks in large part to the animal training skills of Karl Miller and Lou Schumacher), reasonable production values, a professional cast and the general filmmaking competence on display. Andrew Belling provided a good (though very 70s) music score, Stan Winston was in charge of the makeup effects and Richard Band (who'd compose most of the scores for Albert and brother Charles' later films) was the assistant production manager. 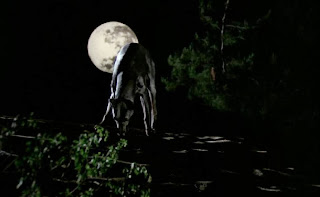 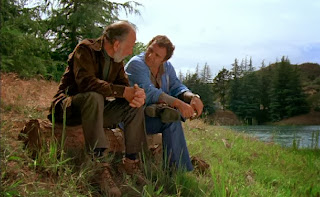 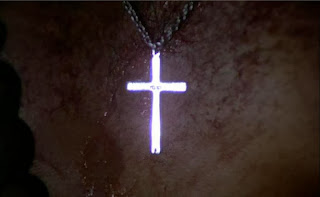 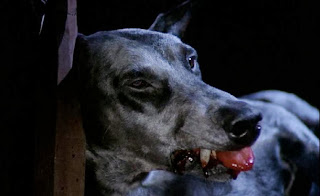 The cast also includes Simmy Bow and JoJo D'Amore as a pair of fishermen who get in the middle of things, Roger Pancake as the sheriff (spelled "Sherriff in the end credits), Al Ferrara as a deputy and future director Dimitri Logothetis (SLAUGHTERHOUSE ROCK) as a soldier. Many of the actors had already appeared in the Band-produced dwarf comedy Little Cigars (1973) and the gloomy Pataki-directed MANSION OF THE DOOMED (1976). Writer and co-producer Frank Ray Perilli also helped write Cigars and Mansion, as well as the Band sci-fi productions End of the World (1977), Laserblast (1978), the Band soft sex films Cinderella (1977) and Fairy Tales (1978) and the hit ALLIGATOR (1980). The DVD release is through Anchor Bay.

This is cool! I just watched this last Thursday. I liked it. Nothing great, but adequately okay, with a novel premise. You have me wanting to see Devil Dog...

I enjoyed it, too. It sounds ridiculous and camp but actually plays OK as a serious film (I guess cause the filmmakers and cast took it all seriously). I still need to see Devil Dog myself!