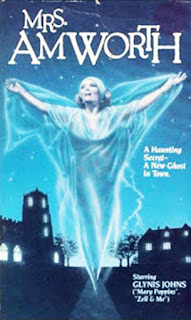 
Trying to uncover the origins of this 29-minute British short leads to a lot of conflicting information. I've seen the release year listed as anywhere from 1975 to 1978, seen it included as part of a television series and seen it listed as a one-off short that aired in the UK once as a TV special. What we do know for sure is that it was produced and filmed in the UK and has a 1975 copyright date. According to TV Archive, this aired February 10, 1977 on Canadian TV as the fourth episode of the 6-part CBC series Classics Dark and Dangerous. What I've recently discovered is that these episodes were also used as educational curriculum in some Canadian schools and there was even a tie-in textbook from The Ontario Educational Communications also carrying the Classics Dark and Dangerous moniker to go along with the shorts. These were also shown on British television through distributor ITV - Independent Television. Afterward, Mrs. Amworth received both a standalone VHS release through LCA in the UK and was worked into a three-part anthology called THREE DANGEROUS LADIES (1977), which also included two other shorts from the series: The Mannikin (1977), which was directed by Donald W. Thompson, stars Ronee Blakely and Keir Dullea and involves a cursed singer, and The Island (1977), which was directed by Robert Fuest and stars John Hurt and Charles Gray. This anthology likely aired on television prior to its release on VHS by S&B Marketing in 1988. 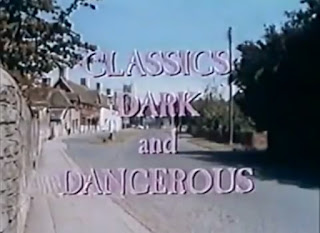 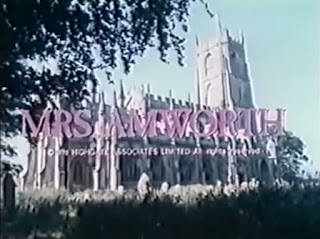 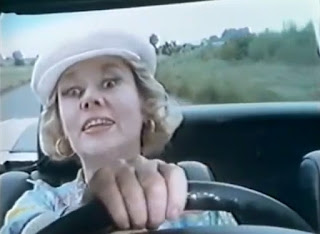 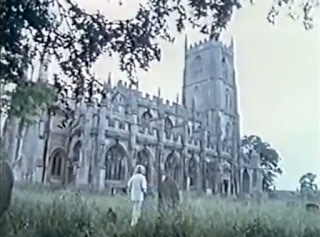 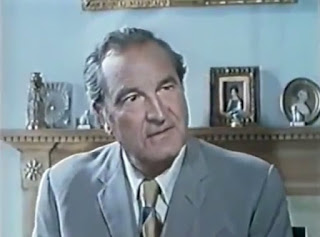 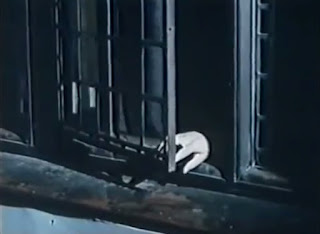 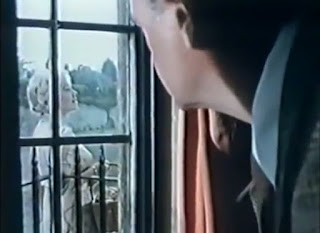 Glynis Johns (whose role in Mary Poppins is played up big time on the somewhat misleading video box) has the title role. She's just moved to a tiny Wiltshire village populated primarily with older residents and claims to be a descendant from a family that lived there many years ago. Mrs. Amworth's presence, and frequent social gatherings at her mansion, have seemed to bring life to an otherwise boring little town, but she's also hiding a deep dark secret. Shortly after Amworth's arrival, many of the town's citizens come down with a strange disorder where the hemoglobin seems to be disappearing from their blood. It's blamed on a gnat outbreak (!) but resident cynic Dr. Francis Urcombe (John Phillips) is suspicious of Amworth's frequent midnight strolls and how the plague of illness coincides perfectly with her arrival. Doing some research, he discovers the new lady in town is somehow related to one Elizabeth Chaston, a witch who was held responsible when similar things happened three-hundred years earlier. Urcombe tries to convince his friend Benson (Derek Francis) - whose visiting teenage grandson David (Pip Miller) has grown quite ill - to help him. 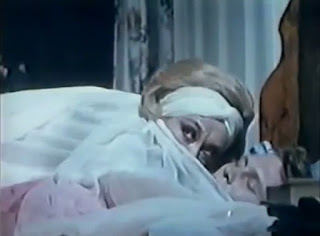 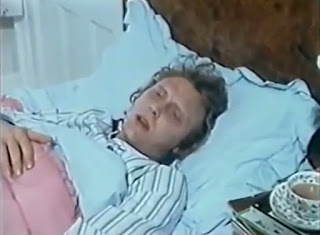 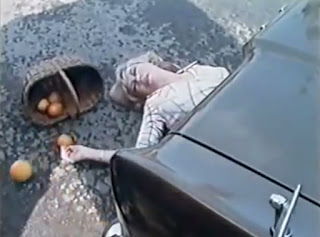 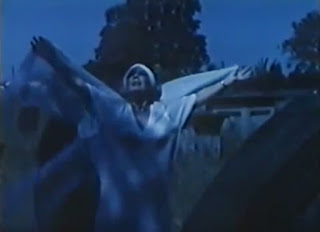 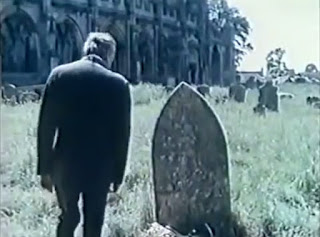 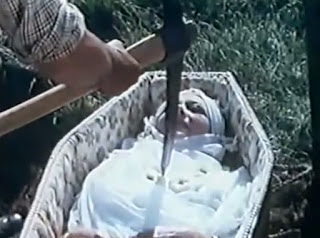 There's definitely not much to write home about here. The acting isn't bad, but it's all rather predictable, forgettable and lacking in suspense and chills. Harry Manfredini did some of the music and it's based on a story by E.F. Benson, who'd also written a few segments on the classic British horror anthology Dead of Night (1945).

the Sussex town is in fact a Wiltshire village and this is no tale but based on a true story.

Yes, the village it was filmed in is Steeple Ashton in Wiltshire.