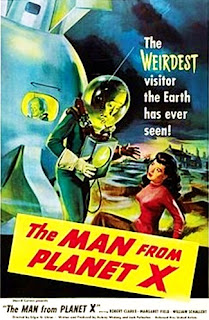 
"Racing out of space... a face to haunt the Earth forever! The WEIRDEST creature human eyes have ever seen!"

Shot in less than a week in late 1950 for just 41,000 dollars, this managed to beat the much more famous and much more highly-regarded THE THING FROM ANOTHER WORLD (1951) to theaters by a solid month, making it one of the very first feature films ever about alien invaders landing on Earth (something previously seen only in a couple of juvenile serials). Mustachioed Los Angeles reporter John Lawrence (Robert Clarke) gets wind of some bizarre astronomical phenomena and promptly heads to a barely-populated island off the coast of Scotland to further investigate matters. There, he meets up with elderly Professor Elliot (Raymond Bond), who has recently discovered that a new planet he's dubbed "Planet X" has entered our galaxy and is slowly heading toward the Earth. Though it isn't expected to actually collide with our planet nor will it become visible to the naked eye, it will be getting close enough to study and could possibly effect weather patterns. What no one anticipates is an entirely different and potentially catastrophic threat. When all is said and done, it'll be something our reporter hero considers "The strangest story a newspaperman ever covered." 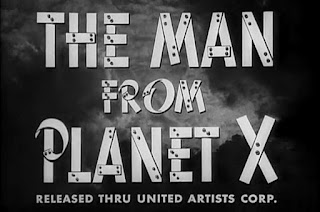 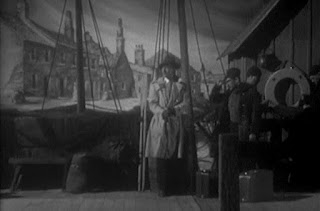 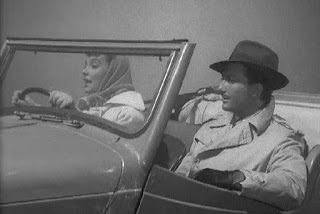 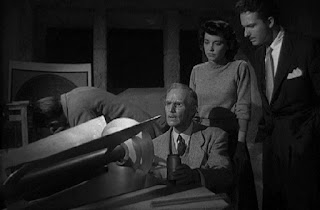 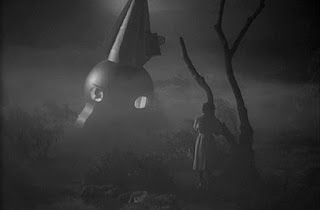 John arrives on the island, is introduced to Elliot's friendly daughter / obligatory love interest Enid (Margaret Field) and the scientist's nosy, sketchy assistant Dr. Mears (William Schallert) and then heads to an inn for the night. After dropping him off, Enid's car breaks down on the trip back, forcing her to walk. She sees a glowing light, discovers a fallen spacecraft and briefly sees an alien visitor through a window. Initially skeptical of her story, the Professor and John go back to the ship the following day and indeed see the alien. Because they show signs of kindness toward it, it follows them back home like a stray puppy. Dr. Mears devises a way to communicate with the visitor using math formulas, but since he's really only interested in making money, he roughs up the alien after he gets the information he's looking for. The alien decides to strike back; turning villagers into mindless slaves to help him build a "wireless directional beam" as he stages a full-scale takeover. 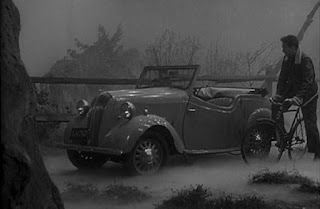 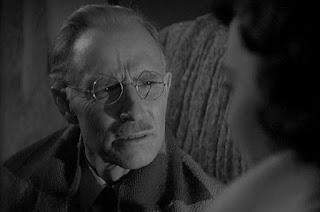 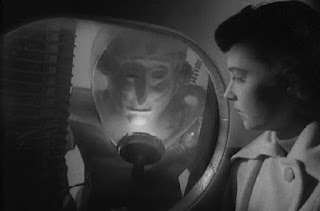 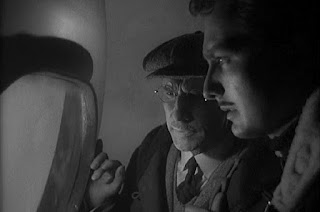 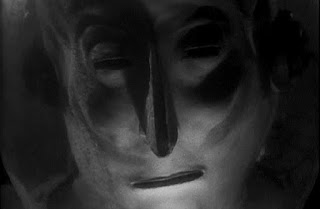 This is neither the best nor the worst that 50s sci-fi has to offer but it's certainly watchable, especially considering it was shot in just 6 days for peanuts. Veteran 'B' movie director Ulmer - best known for the Karloff / Lugosi horror classic The Black Cat (1934) and the excellent noir Detour (1945) - was quite used to working with limited funds so he's able to stretch the budget about as far as it can go and creates a wonderfully moody and foggy rural atmosphere in the process. Also helping to curb major costs was the availability of sets left over from the big budget Oscar-winning Joan of Arc (1948). The design of the spaceship (which looks like a sphere with a giant silver ice cream cone on top) and the alien itself (which has a squinty-eyed, completely immobile sourpuss putty face) are less impressive, but typical of the time and really shouldn't bother anyone already accustomed to sci-fi flicks from this era. 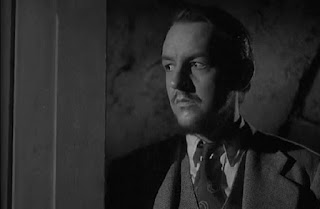 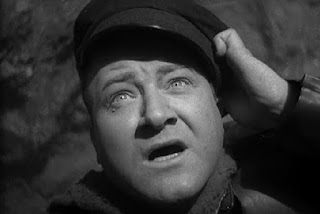 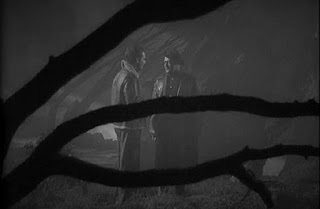 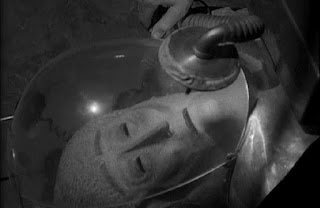 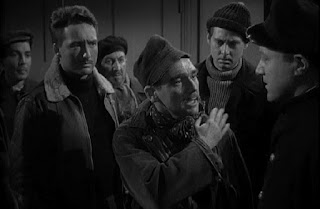 One of the things I liked most about this one is that we're never sure what the extraterrestrial visitor's true intentions are. The alien scout seems friendly at first and possibly would have peacefully cooperated with humans to work out a solution to their problem if it hadn't been needlessly attacked. Then again, its initial demeanor could have just been a facade to trick the characters when it had malicious plans all along: "X" is revealed to be a dying planet that will soon be covered with ice so the alien race are desperate for a new home. We are never told one way or another but I personally like to think it's the former since the alien very easily could have used its slave ray gun on the characters early on, yet doesn't show any signs of hostility until it is provoked by Dr. Mears. 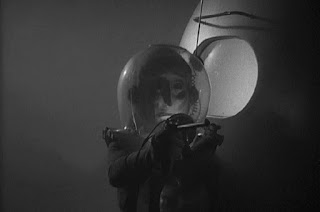 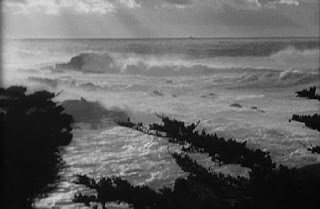 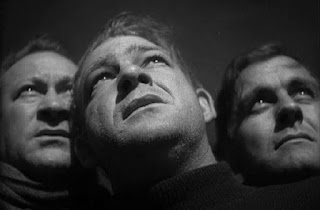 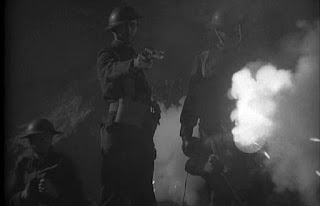 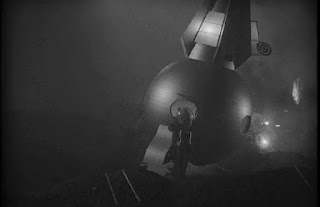 American character actor and sci-fi regular Roy Engel (sporting a good Scottish accent) plays a small supporting role as a local constable. Clarke, Field and Schallert all returned the following year in a post apocalyptic companion film titled Captive Women (1952, aka 1000 Years from Now), which had the same writer / producers (Jack Pollexfen and Aubrey Wisberg) but was made for a different production company by a different director. 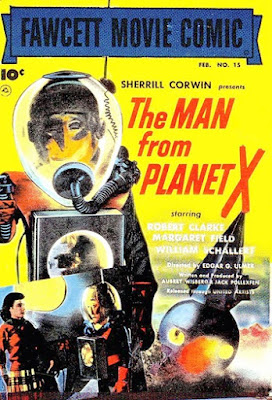 MGM first issued this (as a standalone release) on DVD as part of their Midnite Movies collection. It was then later picked up for distribution by Timeless Media and included in a four film "Sci-Fi Classics" box set that also includes the films The Angry Red Planet (1959), Beyond the Time Barrier (1960) and The Time Travelers (1964).

It's a thoroughly enjoyable little movie.