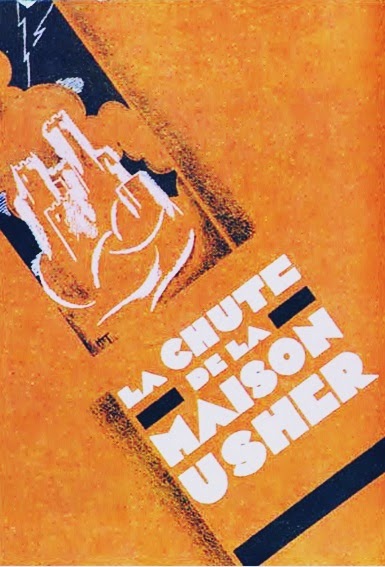 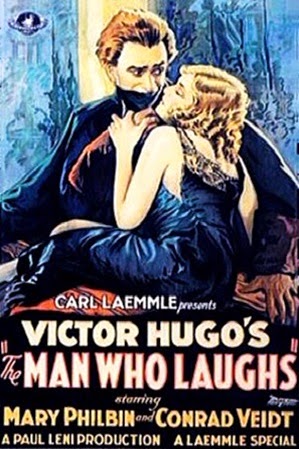 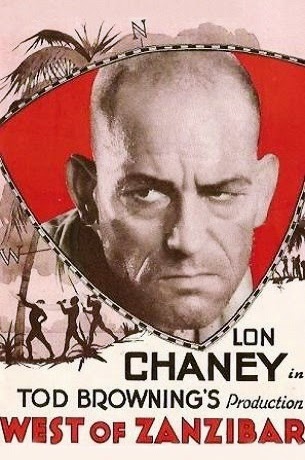 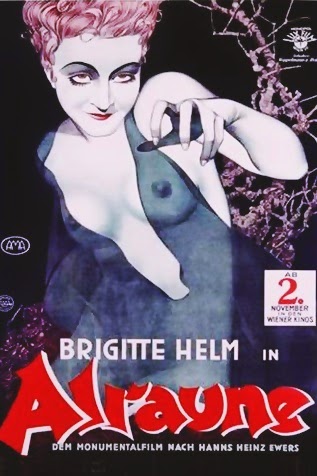 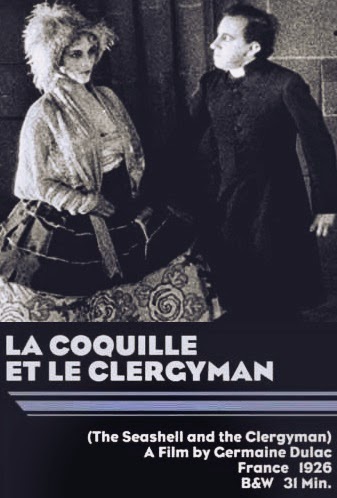 5. La coquille et le clergyman
(The Seashell and the Clergyman)

Posted by The Bloody Pit of Horror at 6:07 PM