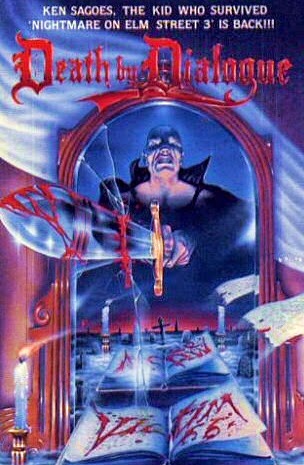 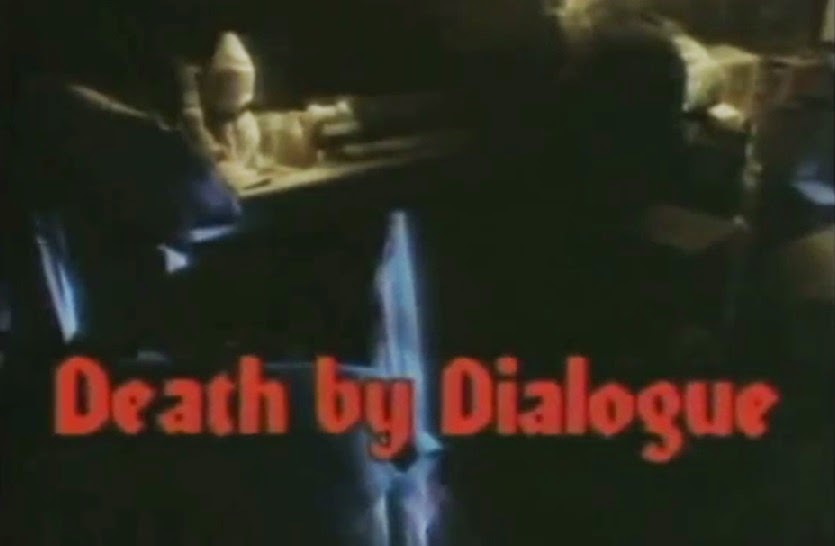 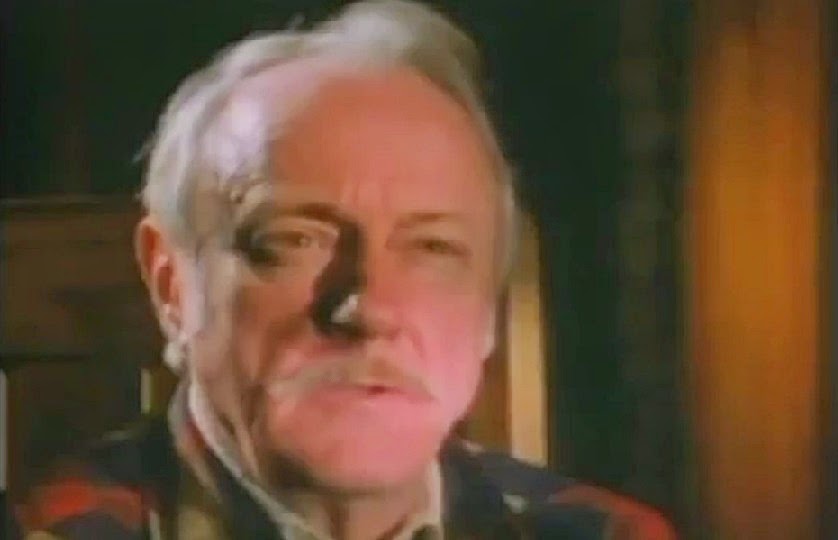 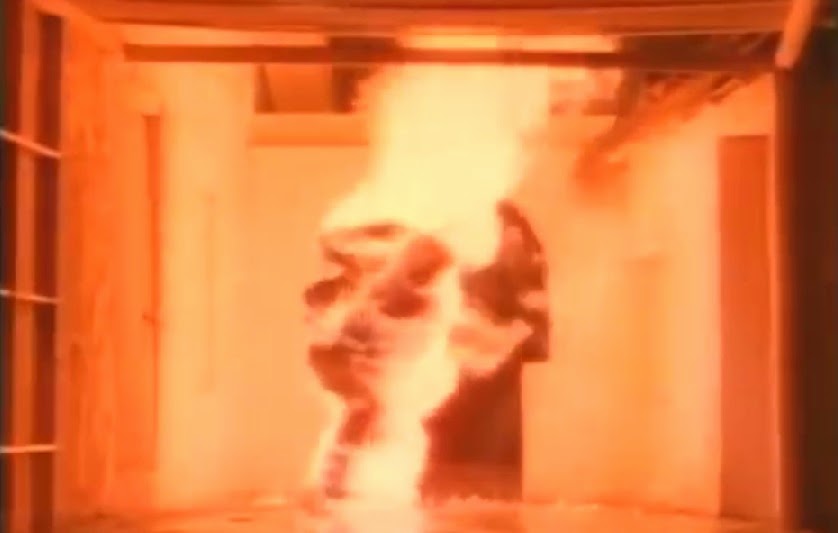 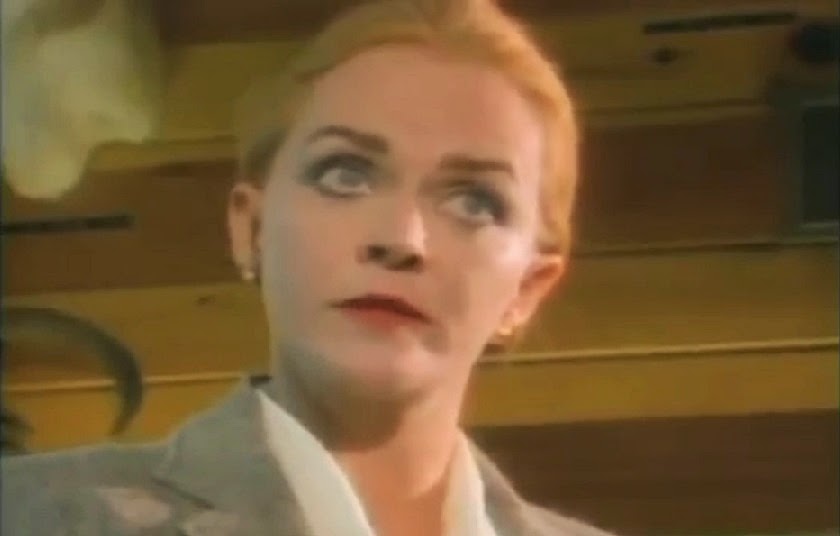 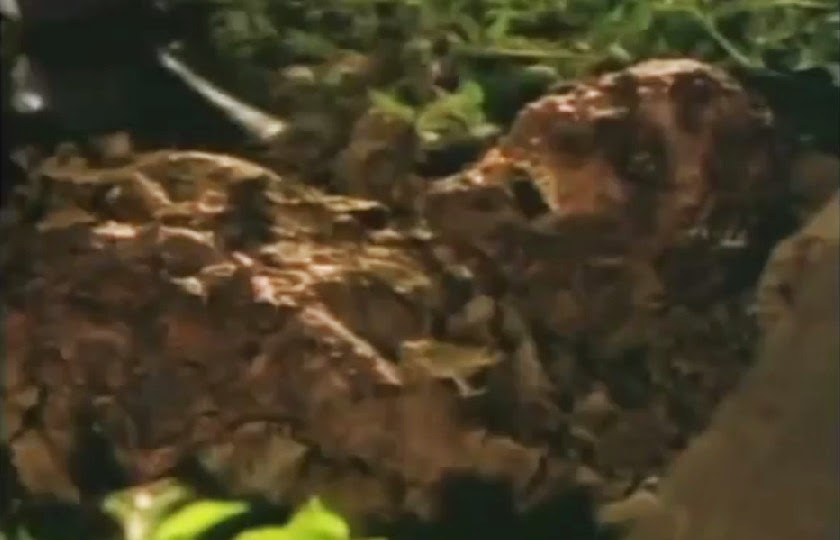 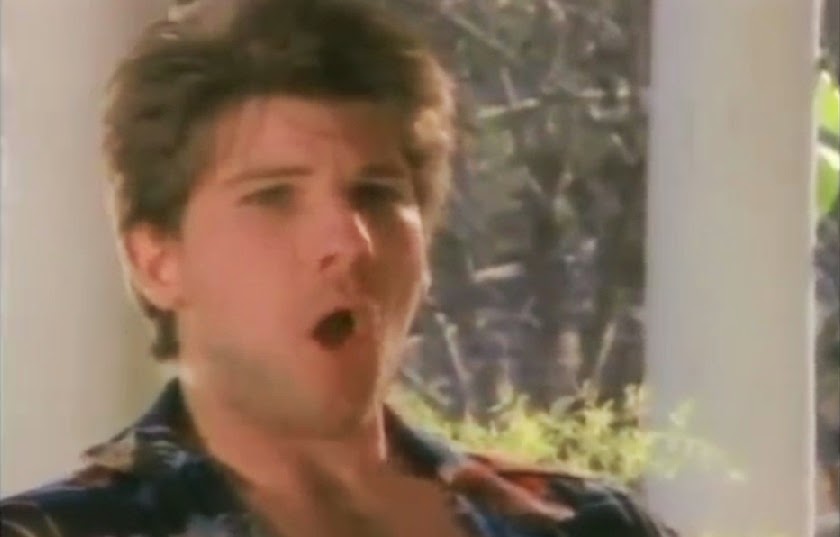 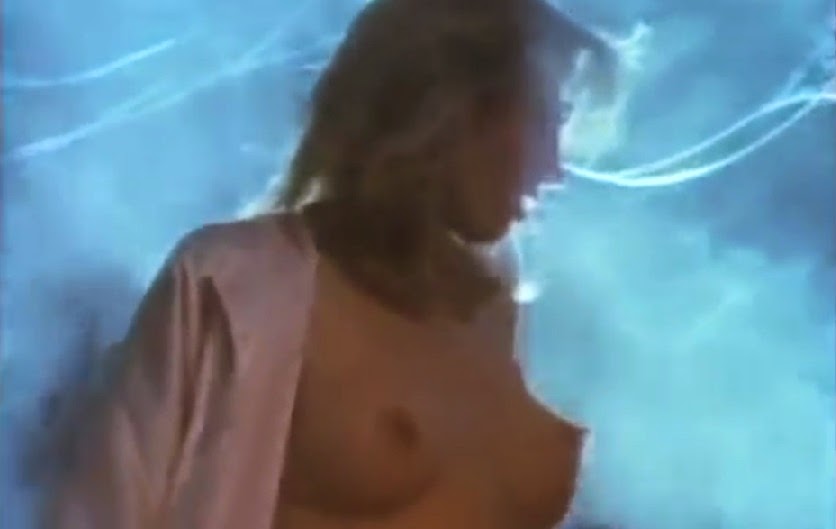 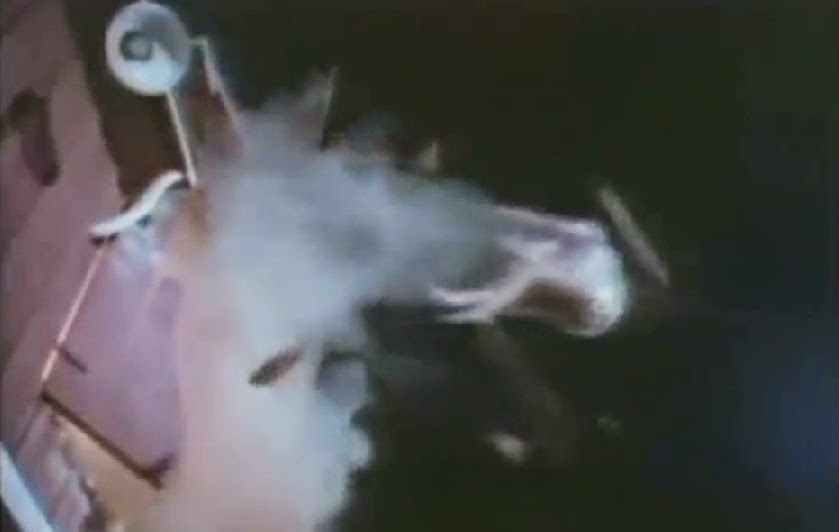 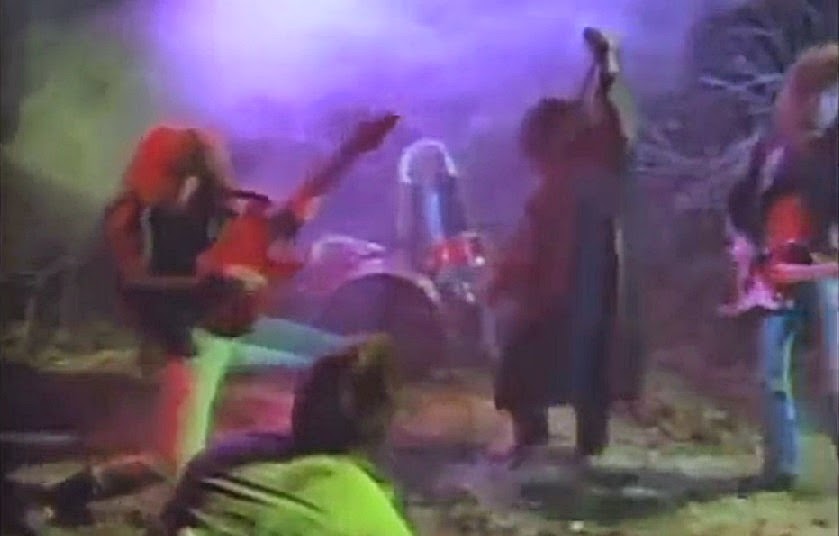 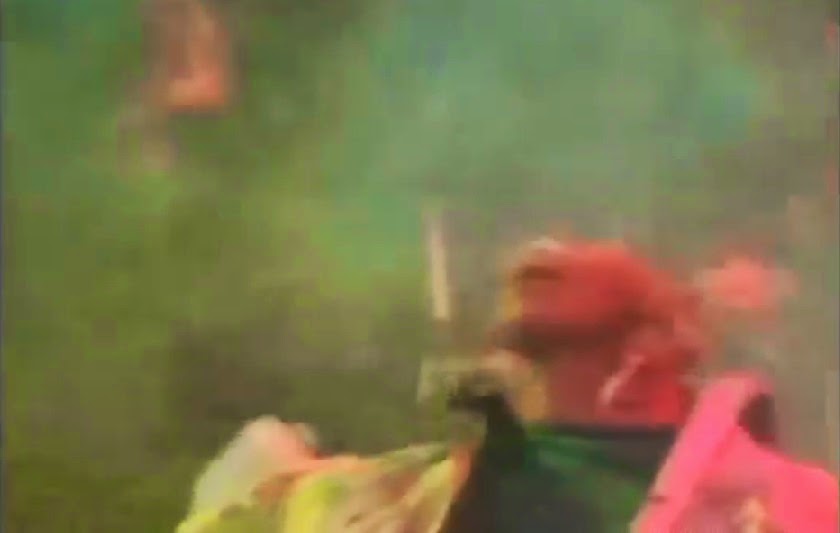 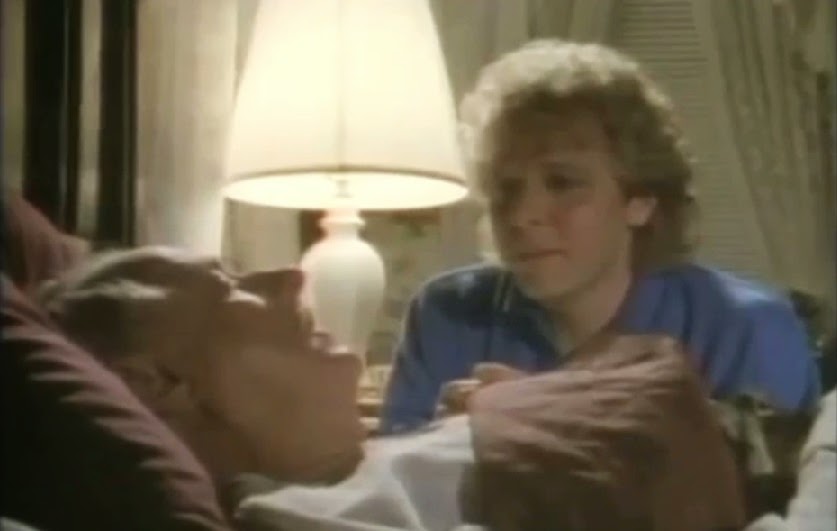 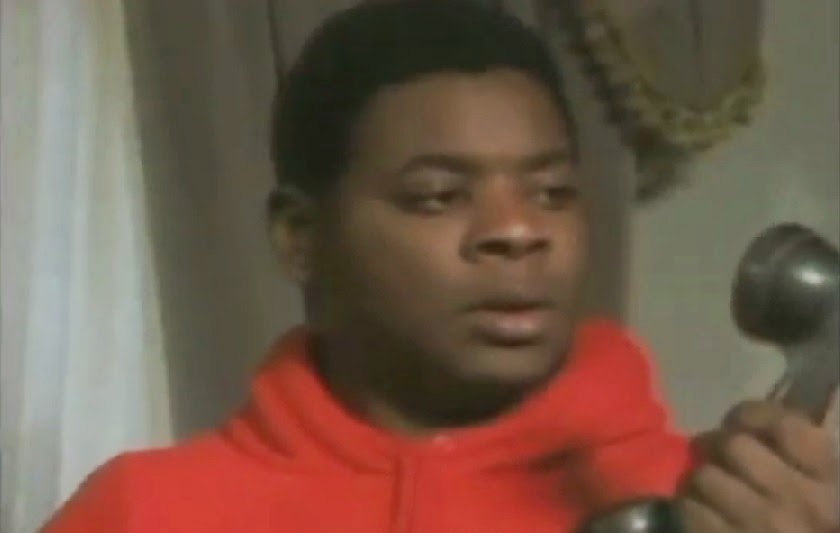 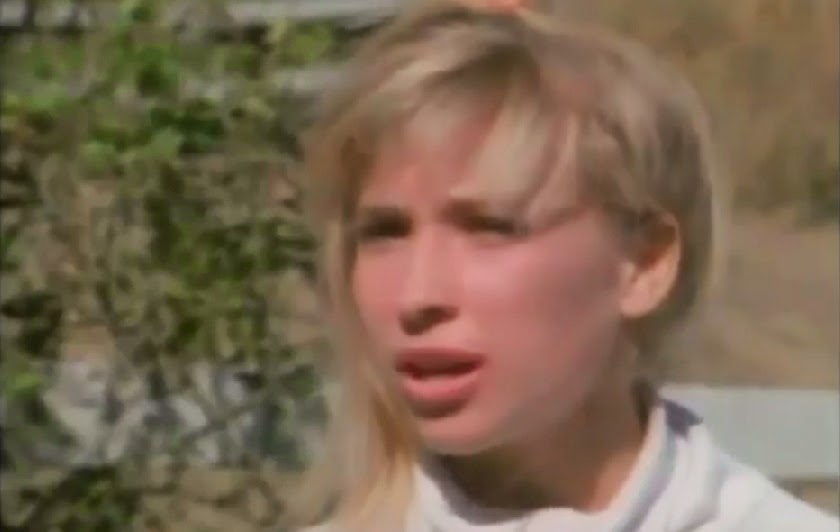 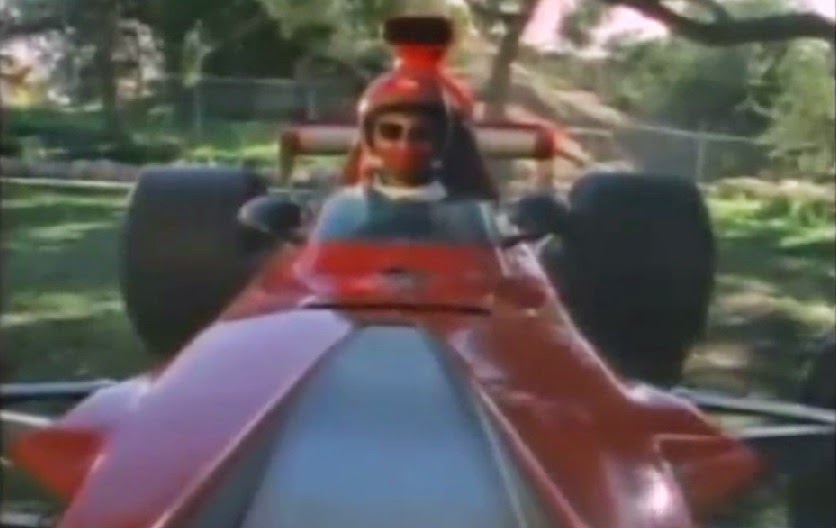 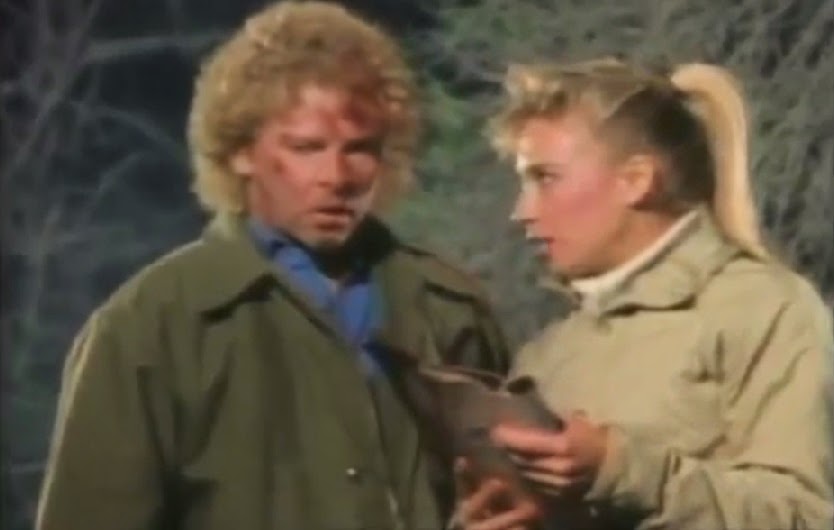 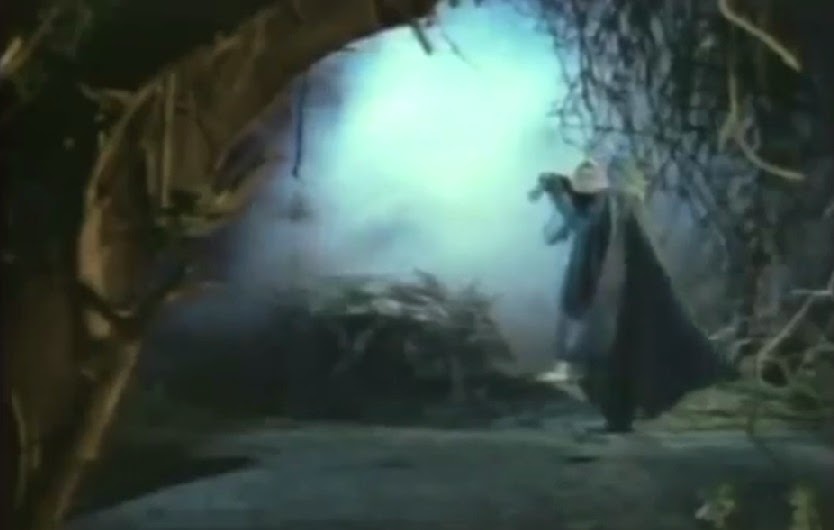 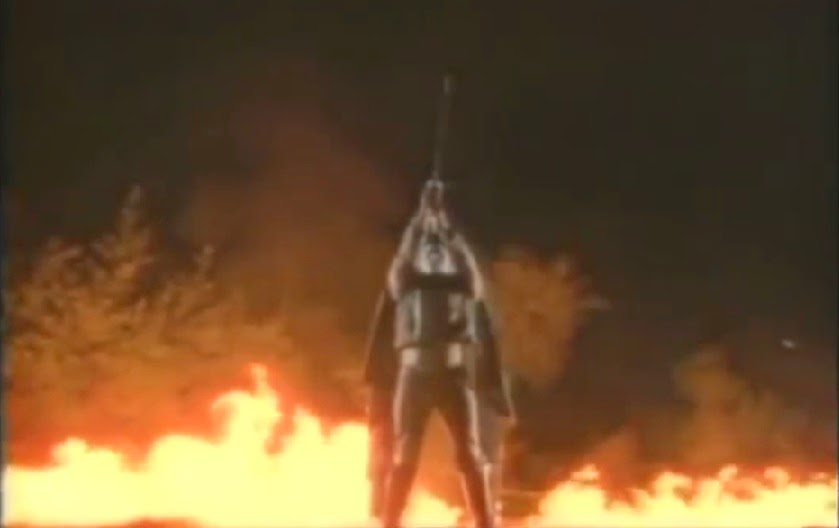 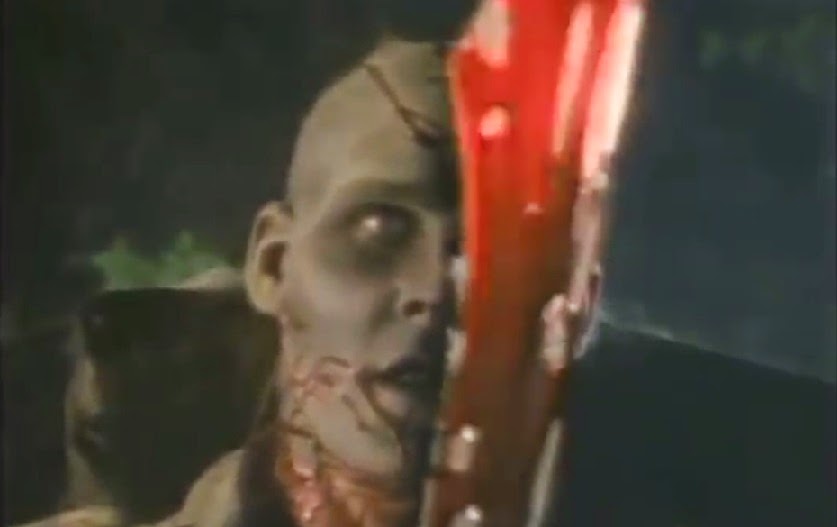 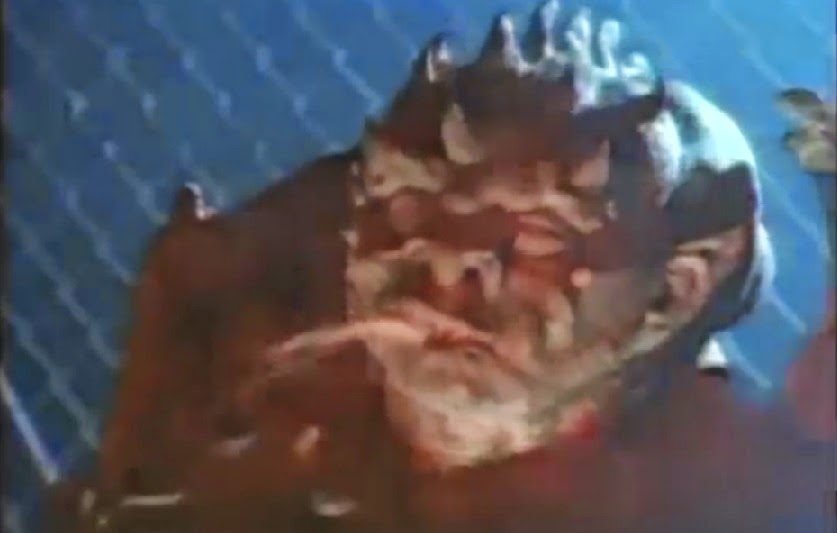 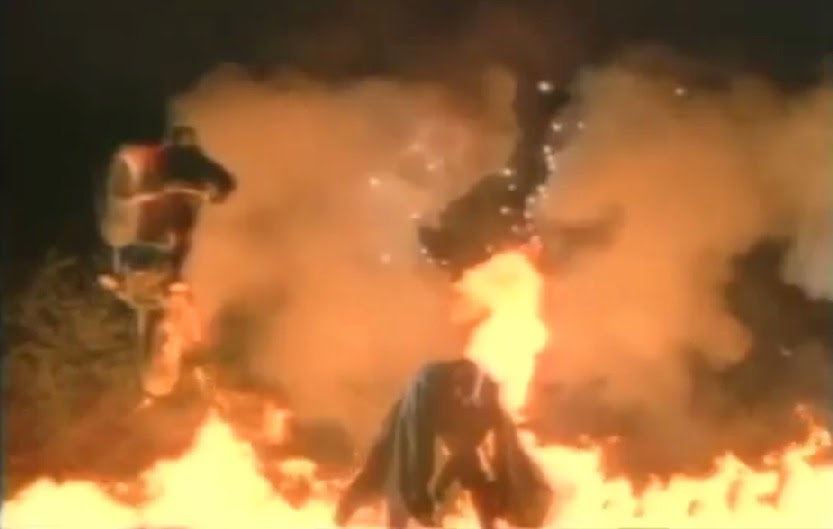 "the teenagers decide to "get crazy" by playing volleyball, throwing a Frisbee, having a chicken fight and flying a kite. What animals!"

God, The Newlydeads was rotten, man.

Yep, they are all pretty bad based on what I've seen. The last one I have left to watch is Epitaph. We'll see how that goes. lol