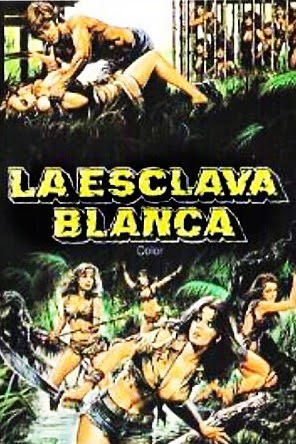 
I had to watch this in Spanish (not my first language nor one I'm completely fluent in), but seeing how there's hardly any reviews for this one online and it deserves a little something, I'll try to do the best I can. Things start with young newlyweds Mary (Karin Dior) and Oliver (Diego Porta) arranging an African safari for their honeymoon. Along with a guide ("Michel Ross" / José Miguel García), his heartless and controlling wife (Mabel Escaño), a pathetic junkie helper ("Jose Lamas" / José Llamas) and a few other locals to help carry everything, they loads up their jeeps and head out into the "jungle" where they snap photos of parrots, monkeys, elephants, hippos, zebras, giraffes and tigers (all clearly filmed at some zoo). They then park their jeeps and make a long journey through the woods while spooky music plays; finally setting up camp and then going on another hike. The young couple are unaware of the fact that the entire time they've been trailed by a native girl dressed in animal rags who also sports an afro and pencil-thin drawn-on eyebrows (!) and that they're being set up by their guides. 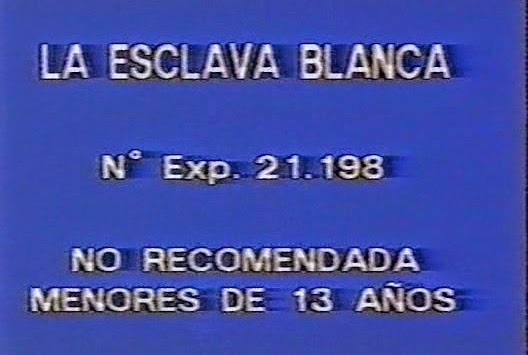 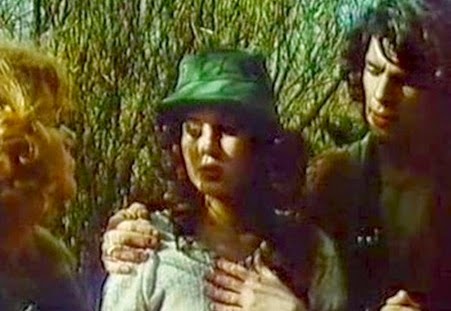 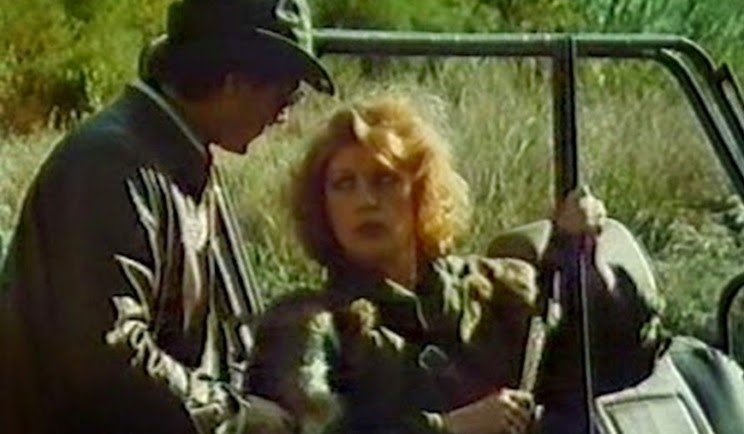 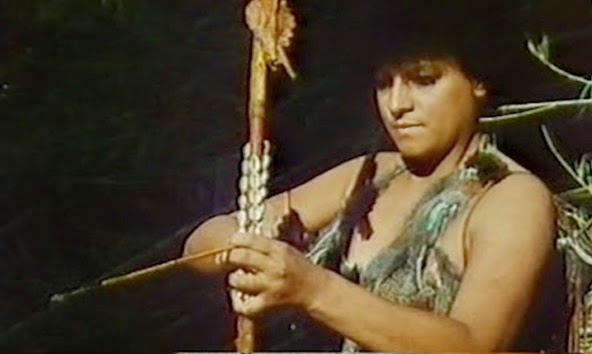 Oliver is soon shot and killed and Mary flees into the woods but is quickly captured by a bunch of spear-chucking natives and dragged back to the tribe's cave where she has her panties removed, her shirt ripped off and is then tied to a pole and shot up with heroin. Ir's revealed that the guide and his accomplices do this same routine quite often because the native chief gives them diamonds in exchange for young females they can sacrifice to their lizard god. 40 minutes in, the film then drops all the momentum it's built up by moving the "action" to the city and focusing its attentions on Lina Romay (also the assistant director) and two other guys. Lina plays a karate student (!) who sleeps in the nude (does she sleep any other way?) and is seen beating up two guys in one scene and then being beaten up by the same two guys in another scene. They all go to a club to listen to some terrible music and then get information from the junkie / snitch about what's going down in the jungle and go there in hopes of rescuing Mary before it's too late. 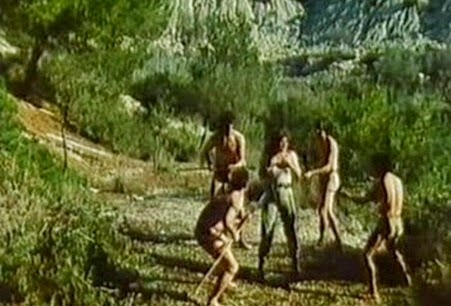 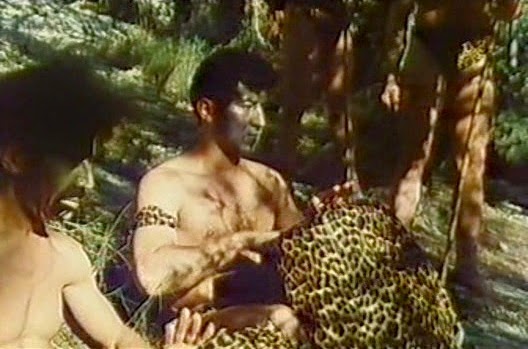 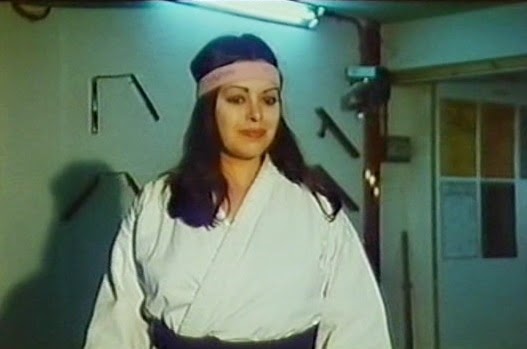 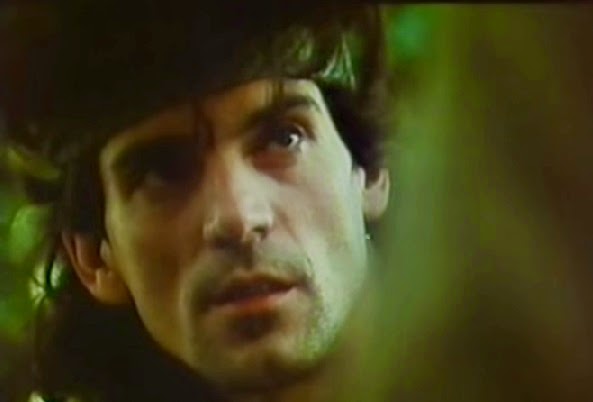 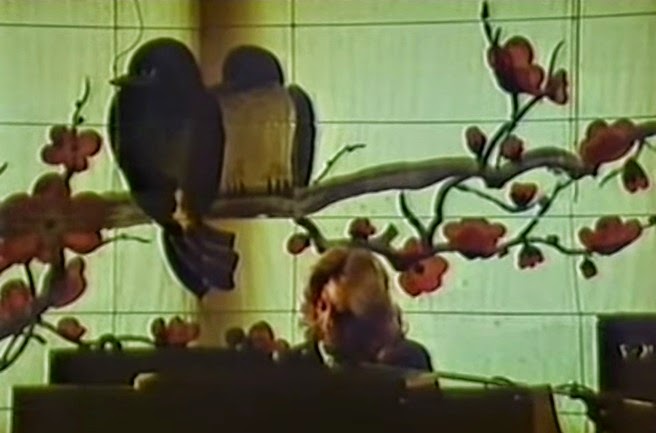 Despite being labeled a hack by many, Franco actually had great moments during his career (mostly in the Gothic horror and erotica genres) but one thing he was not was an action director. The guy just doesn't know how to pace these kind of films, nor any clue how to stage fight scenes or generate excitement. He also couldn't make a proper cannibal / native tribe movie if his life depended on it as earlier films like Devil Hunter and White Cannibal Queen can solemnly attest. And so it comes as no surprise that this attempt to combine both is extremely dull, painfully slow and horribly unconvincing on every conceivable level. The native tribe in this one is just like the native tribes in all other Franco movies. There's only one female, they attempt to cover up the fact they're multi-ethnic with face paint and they're all hilariously clad in cheetah-print caveman loin cloths. One has gold chains around his neck and a pirate skull necklace (?!) and another elderly tribe member can put tigers to sleep by screaming and dancing around going "badda boo badda yo yo!" 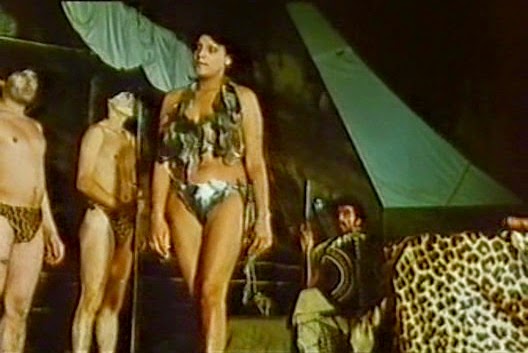 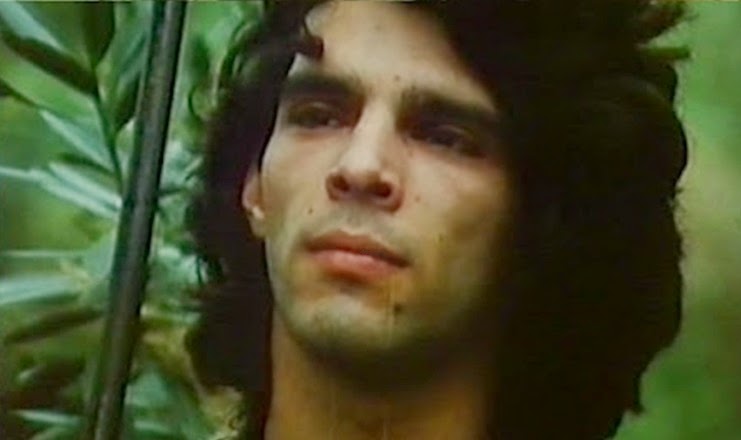 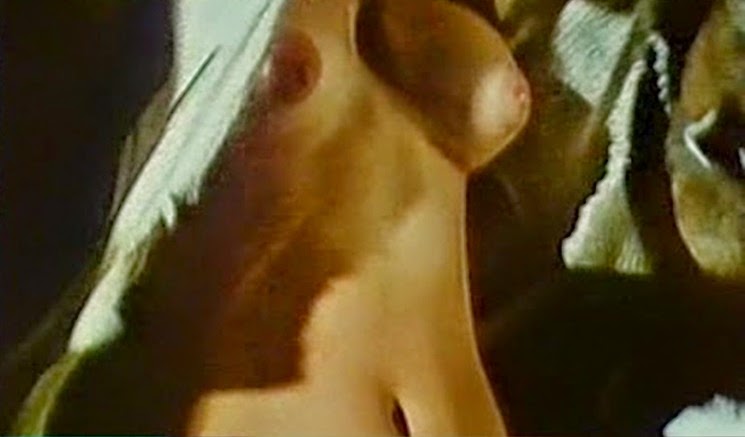 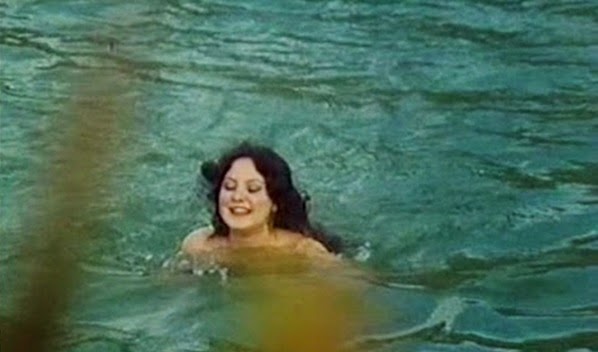 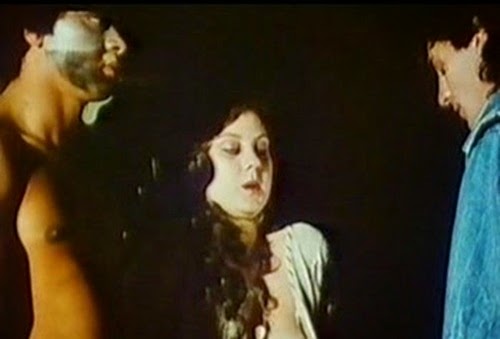 The only attempt at real action is at the very end when the good guys try to save the captive but even these scenes are so dull and pathetic they don't even deliver unintentional laughs. At least half of the 84-minute run time consists of people walking around in the forest bickering, which is exactly how all of Franco's other similar films play out. And this one doesn't even really have that much nudity, something Franco can usually be relied upon to deliver. 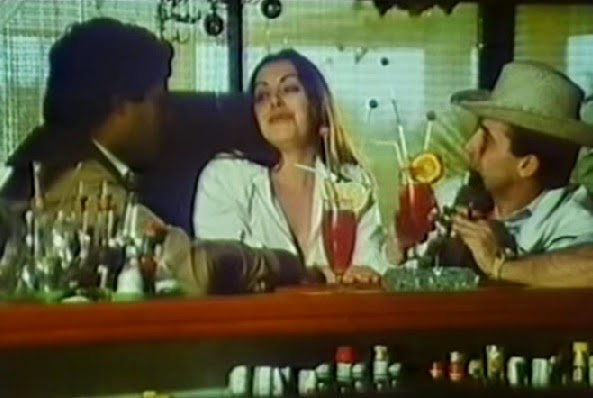 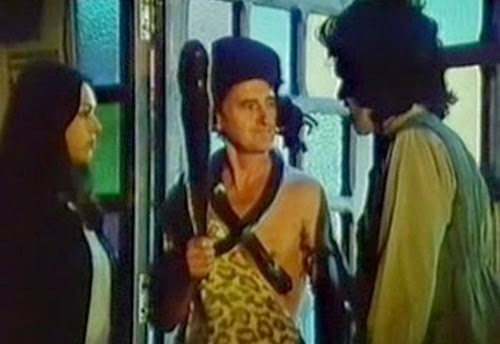 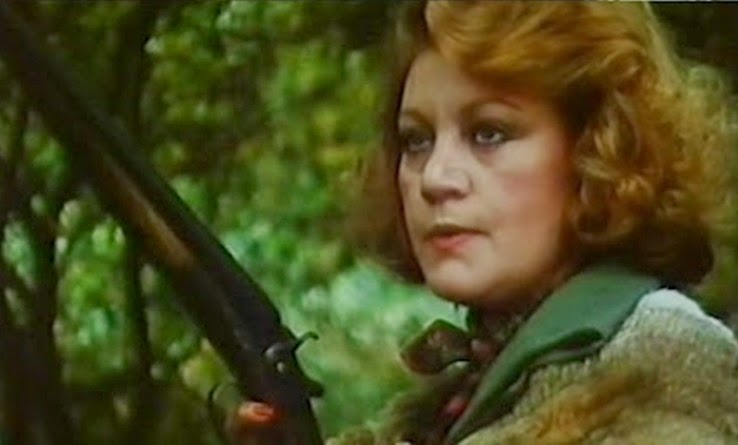 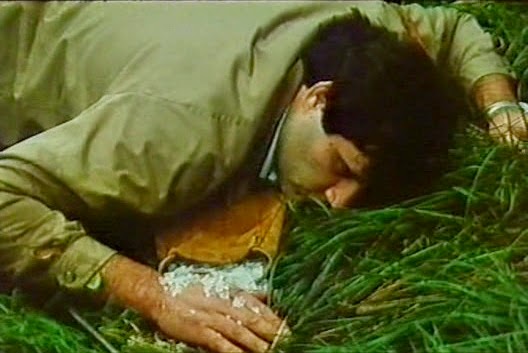 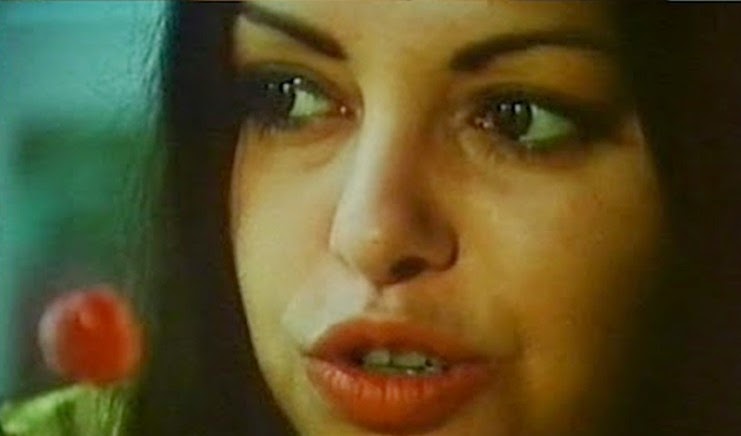 IMDb currently lists just five actors for the film, one of whom - Conchita Montes - is most certainly not in it and is likely being confused with Concha Montes, who'd appeared in a few other Franco films and (I think) is the lady playing a piano during the bar scene. The opening credits list Yvonne Manuel (likely the woman playing the lone female native), Mabel Escano, Michel Ross, Jose Lamas, Karin Dior, Augustin Garci, Diego Porta, James Tall and Lina Romay as the stars. Most of these actors are the same people who starred in Franco's hardcore porn films around this same time. The only official VHS release I'm aware of was on the Icaro Video label out of Spain. Bootleg titles are "The White Slave" and "White Jungle Slave" (the now obsolete Video Search of Miami once carried it on the gray market), though the film was never English dubbed / subbed or legitimately released outside of Spain... and chances are it never will be!

I just never bothered with the Franco cannibal jungle films. I just didn't see the sense in even sitting through them.

There's definitely no sense in sitting through the ones I've sat through unless you're a completist. They are all terrible!