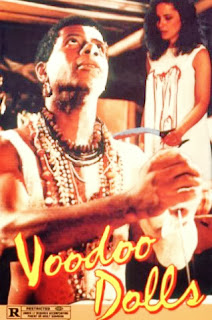 
How's this for a frightful proposition: a Canadian cheapie directed by one of the victims from NAKED MASSACRE (1976), co-written by the director of the bad movie classic Invasion of the Blood Farmers (1972) and produced by the same guy who backed NIGHT OF THE DRIBBLER (1990), an insufferable slasher spoof so bad it went unreleased for nearly 20 years. Yikes. Filmed entirely at College St-Laurent in Quebec, Canada, this very low-budget effort didn't receive much of a release in the U.S. (the VHS I watched was on the obscure Astral video label). In the black-and-white prologue set in 1951 at the Hanley School for Girls in Louisiana, troubled young student Lisa King (Flavia Carrozzi) stumbles upon the object of her desire in bed with not one but two different ladies. Enraged, she grabs a knife and proceeds to slash them all to death in bed. Cut to current day as pretty, shy new transfer student Vanessa Forbes (Grace Phillips), who's just lost her father, arrives from Beverly Hills with her snobby mother to enroll in the same school's drama program. The hunky, skirt-chasing dean, Matthew Hanley (Howard Balaban), promptly tells them a little about the history of the place: something about the school being built upon supposedly cursed land where no crops would ever grow. Nevertheless, Vanessa decides this is the school for her. 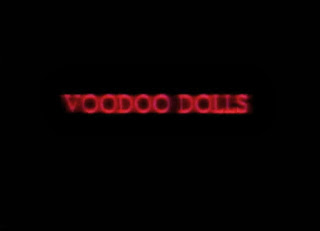 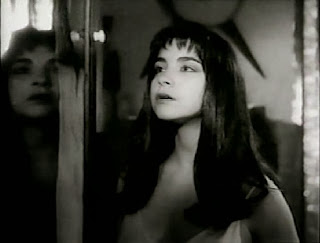 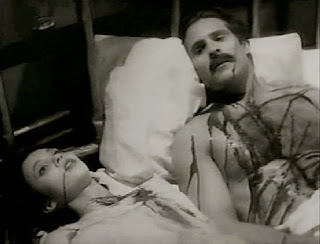 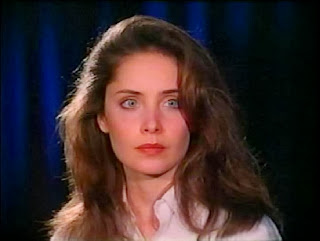 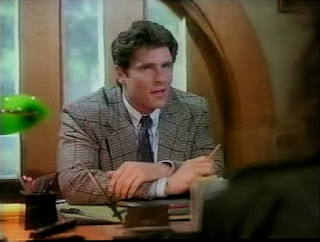 As soon as our heroine settles into her room, things begin to move around all on their own, which is blamed on the floors being uneven. She's befriended by the outspoken Ingrid (Nathalie Gauthier) and "quirky" closet lesbian Rickie (Beth Lachance) and meets her roommate; loud, obnoxious party girl Laura (Maria Stanton), who tells her the blood-soaked history of the school and brands the dean a pervert; claiming he tries to get into all of the students' pants (and yet, she still wants to be his newest conquest). Lots of extremely strange things soon begin happening. Vanessa starts having visions; the murderess Lisa (who committed suicide shortly after the original murders) standing in the hallway holding a red ball, worms on her dinner plate, etc. And she's not the only one who seems to be affected by the school. Drama teacher Miss Sayers (Nicole Jacqueline) stumbles upon a play written by Lisa in the school's basement and seems to become possessed. She insists the students put on this play - which is re-titled and said to be anonymously written at the dean's request - instead of the planned Twelfth Night. 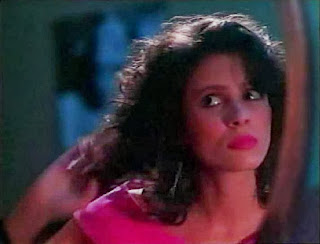 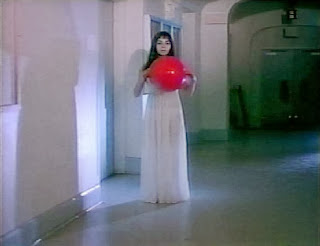 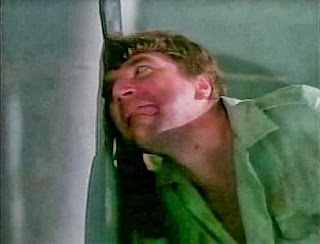 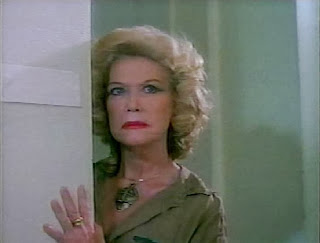 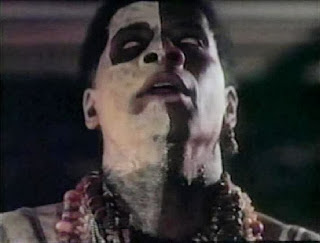 Holy convoluted storytelling, Batman! This thing's all over the freakin' place. There's a monotone black handyman (Graham Chambers) with a pet tarantula who is frequently seen in brief flashes painted up in white beating drums, dancing and chanting, a nosy cook (Jessica Dublin, later a Troma regular) lurking around acting weird and a retarded voyeur janitor (Daniel Varga) who sits around reading skin mags and watches girls in the locker room through a peephole while drooling all over the place before eventually wandering downstairs into the boiler room where he's eaten alive by a bunch of tiny reanimated voodoo dolls! The lesbian character slashes her wrists in the bathroom after being rejected by a female peer, mirrors crack all by themselves, zombies appear in the swimming pool, a shower sprays blood, a heart is removed during the WTF climactic voodoo ritual and the music score fluctuates between wholly inappropriate generic blues-rock and Caribbean-flavored island music to bell chimes. 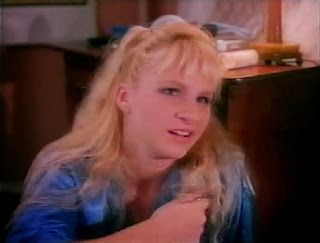 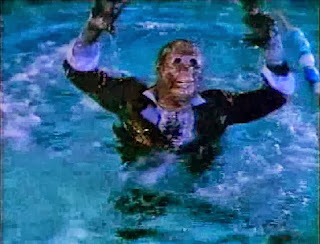 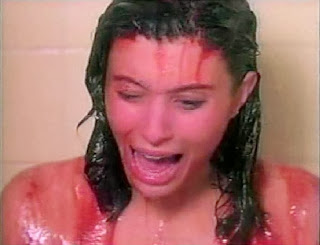 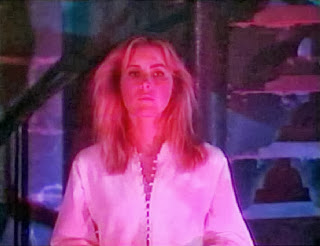 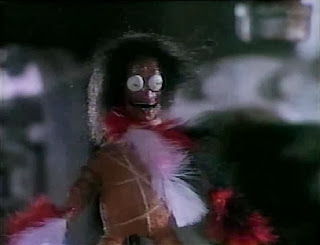 Though I cannot recommend this to those looking for a good horror film, I can recommend it to people who love inept, weird, obscure films. It's a huge mess with an unfocused, schizophrenic story line that never can decide what it wants to be, but there's always something bizarre and entertaining going on to keep your attention. Performances range from faintly adequate to comically wooden. Lead Phillips is not only a real stunner with extremely striking blue eyes, but also a decent enough actress (no surprise she moved on to bigger and better things). Writers Ed Kelleher and Harriette Vidal (who adapted their own novel "The School") also scripted the Roberta Findlay films LURKERS and Prime Evil (both 1988). Director Pelletier was an actress who racked up four Canadian Genie nods through the 80s before becoming a writer and director. She hasn't worked on a film since 2003. 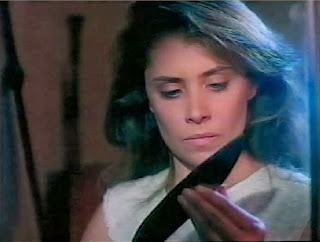 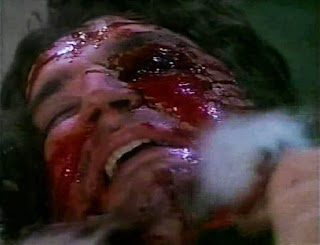 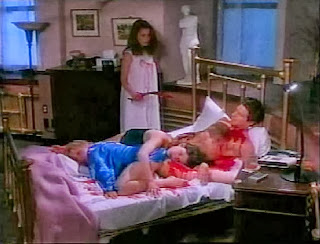 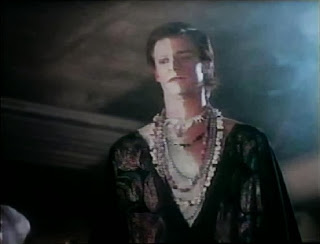 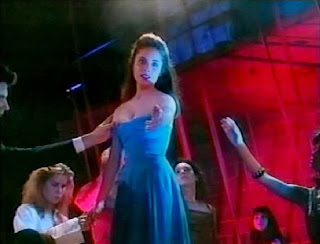 in spite of (or perhaps due to) her lack of acting experience, beth lachance's performance as the awkward "mixed-up" rickie rings very true and is the best thing in this uncommonly cheap film, which quickly goes to hell after the arty b/w opening sequence. movie copyright, 1990; packaging, 1991. the 1984 in the credits is part of the name of the completion bond company; presumably, it began trading that year.

VOODOO DOLLS actually got a DVD release in 2011, as part of MARIA'S B-MOVIE MAYHEM, a line of (mostly) double features hosted by maria kanellis (who??!).