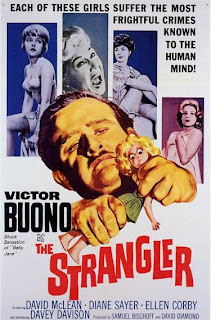 ... aka: Boston Strangler, The


In an age when you have to be picture perfect to make it as a star, it's always great to flash back to a time when talent and screen presence were more important than having six pack abs and a pretty smile. 300+ pound character actor Victor Buono was one of those great little Hollywood success stories of yesteryear that you seldom see anymore. Right out of the gate, Buono managed to hold his own against none other than Bette Davis in the classic WHAT EVER HAPPENED TO BABY JANE? (1962) and ended up with an Oscar nomination for his work. From there on out, quality roles came few and far between for the bulky actor, but he did manage to snag some memorable supporting parts (particularly on the small screen with villainous turns on both Batman and The Wild Wild West) as well as this starring vehicle. Loosely based on the crimes of The Boston Strangler, which were going on at the time this was filmed, this seedy little thriller perfectly captures the essence of its star and what was so wonderful about him; capitalizing on Buono's ability to look soft and harmless one minute and sleazy and sinister the next. 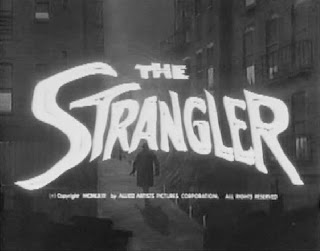 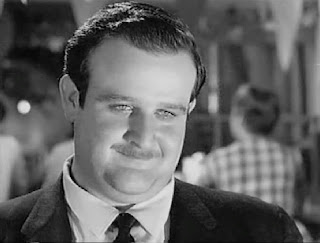 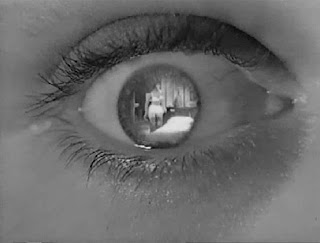 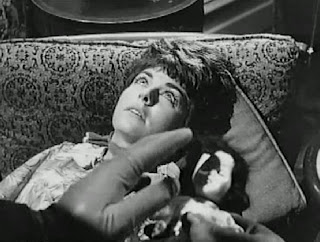 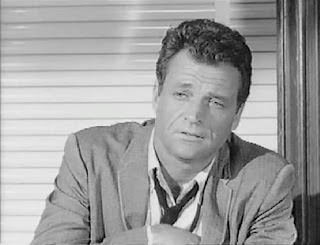 This is no mystery film. It's unveiled in the very first scene that Buono's Leo Kroll is the strangler. A maladjusted loner of a mama's boy, Leo gets his kicks sneaking into women's homes late at night and strangling them because he can't make love to them. He also has a peculiar doll fetish and gets worked up into a jittery, sweaty frenzy undressing and stroking his plastic love substitutes. Leo's mother (perfectly played by Ellen Corby) is a horrendous, domineering old hypochondriac who has royally screwed up her son over the years with her passive aggressive digs at him and her incessant clinginess. Mrs. Kroll is currently living in a nursing home, but demands Leo come visit her every single night, criticizes the way he kisses her on the forehead and says things like "You're not good-looking, you're fat!," "You haven't any money." and "Even as a little boy, nobody liked you!" to try to keep him from straying. Dealing with her all these years means Leo hasn't been able to form any kind of relationship or even a close friendship with anyone else. 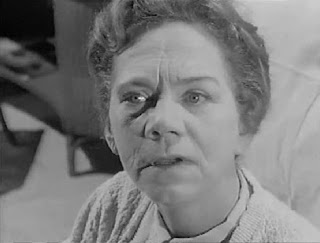 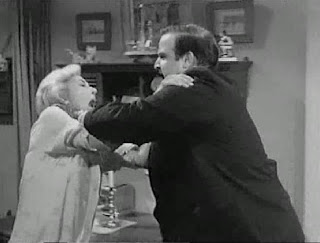 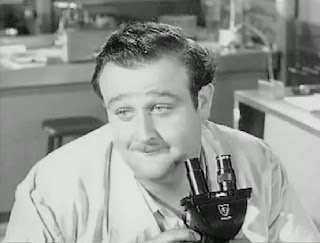 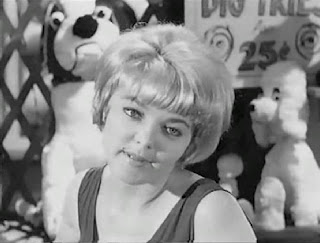 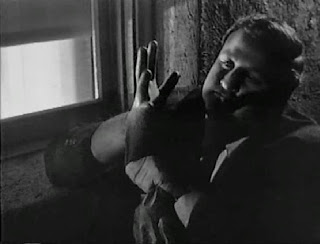 With eight victims already claimed with several more still to come, police lieutenant Frank Benson (David McLean), sergeant Mack Clyde (Baynes Barron) and detective Mel Posner (Michael Ryan) are all on the case, with additional help from shrink Dr. Clarence Sanford (Russ Bender). Because the latest victim is a nurse who worked at Leo's hospital, he instantly becomes a suspect. Since his next victim (Jeanne Bates) is Leo's mother's nurse, whom he kills simply to give his ailing mother a heart attack (!), the police start taking even more interest in him. Leo's able to throw them off by passing a polygraph test, giving himself enough time to try to cozy up to the sweet and pretty Tally (Davey Davison), who works at a Toss-A-Ring booth with her flirtatious friend Barbara (Diane Sayer). Leo's been watching her from afar for a long time and even has his recently departed mama's engagement ring on hand so he can awkwardly pop the question. 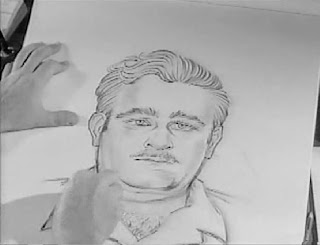 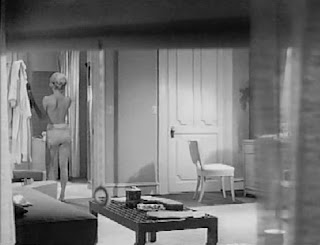 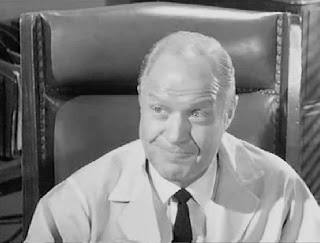 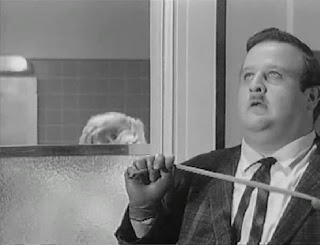 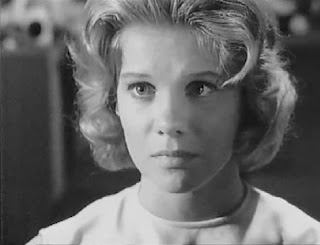 Buono is terrific playing a character who's smarmy, egotistical and pretty unlikable on the outside, yet retains enough childish vulnerability that he's also somewhat sympathetic. The supporting cast (particularly Corby and Sayer) is quite good, as well, and the supporting characters are all reasonably well-drawn and entertaining. Hell, even the standard police investigation scenes - usually a bore in these kind of films - are better than usual and done with both competence and a sense of humor. Low in budget, director Topper does some creative things to try to spice things up. The scene transitions are smooth and there are some stylish, noir-like touches thrown in here; such as a victim reflected in the killer's eye. By 1963 standards, it's also pretty sleazy, with most of the victims stripping down to their bras, panties and slips before getting attacked. 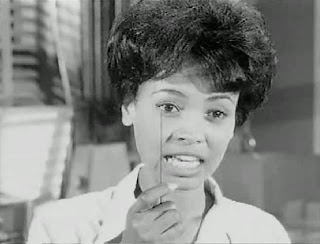 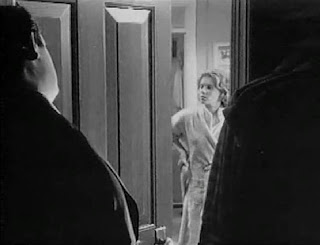 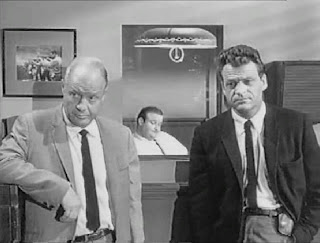 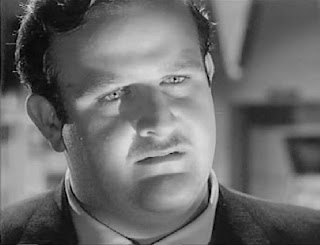 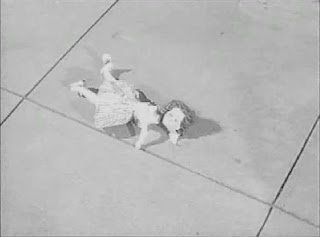 Certainly not an 'A' Picture, this is still much better than your usual 'B.' We'll give it a B+. Sadly, it hasn't been well-serviced on home video. 20th Century Fox released it to VHS in 1991 but I don't think it's ever been released on DVD.

Liked this one a lot. Buono really puts his all into the role.

Me too. Glad it was much better than The Mad Butcher. Buono didn't get enough starring roles!