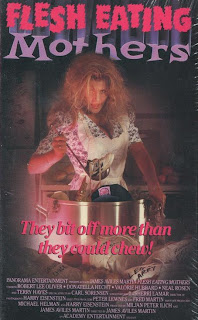 
The opening credits scour over a cartoon drawings of your typical neighborhood while a wonderfully hokey song called "Suburbia" plays out. When we cut to the film, the filmmakers do the exact same thing. We get to visit the homes of the residents of a peaceful, "happy" and safe suburban neighborhood, where it seems like most of the populace has their issues. Teenage delinquent Rinaldi (Neal Rosen) has been suspended from school yet again and his ma Rita (Suzanne Ehrlich) is afraid he's going to end up just like his father in the state penitentiary. Police officer Clyde McCormick (Mickey Ross) has lost custody of his young son to his drunken, obnoxious wife (Marie Michaels), who's only interested in getting her child support check and then showing him the door. Mrs. Nathan (Grace Gawthrop) is married to an alcoholic meathead who beats on her and threatens to kill her if she leaves him. And married man Roddy Douglas (Louis Homyak) has been spreading joy, comfort and, as we'll soon see, something else, all around the neighborhood. An avid jogger - hilariously clad in a "Hands Across America" t-shirt - Roddy has been screwing half of the town's women; single mothers and unhappy or bored married women alike, unbeknownst to his stay-at-home wife Sylvia (Katherine Mayfield). 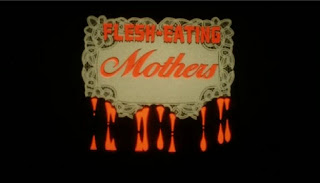 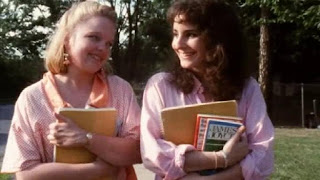 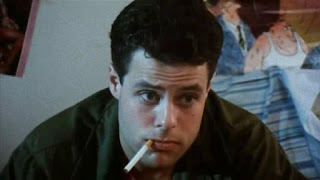 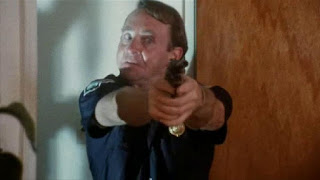 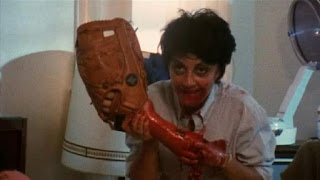 Of course, there are some teens swept up in this mess. Aside from Rinaldi, there's Linda (Donatella Hecht), the daughter of Roddy and Sylvia, Jeff (Robert Lee Oliver), the son of the abused woman, and Joyce (Valorie Hubbard) and Timmy (Terry Hayes), who both come from broken homes. The mothers of all of the above - as well as Officer McCormick's wife and some other ladies in town - have all been sleeping with Roddy and each one starts behaving rather strangely. Thanks to contracting a brand new sexually-transmitted virus, the women begin to have an insatiable appetite... and it cannot be satiated with normal everyday food. That's because they now hunger for human flesh. The women also mutate and begin looking more monstrous, gain super strength and one even bites through a steel chain. McCormick stumbles in on his wife gnawing on his little boy's hand, shoots her a half-dozen times and finally puts her out with a bullet to the brain. The other cops don't believe his story so he's forced to go on the lam and goes to county coroner Dr. Lee Grouty (Michael Feuer) for help. Similar incidents start happening all around the neighborhood. 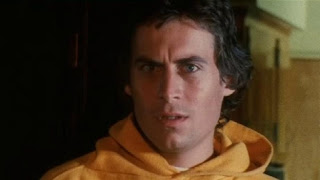 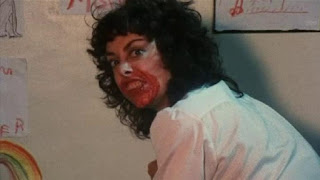 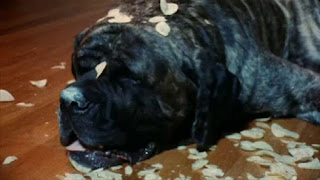 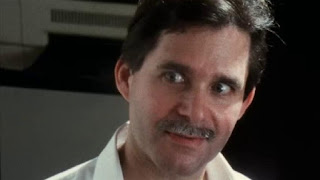 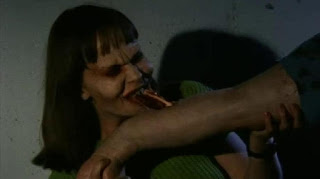 Linda stumbles in on her mother chowing down on her baby brother and then catches her dad and one of his many lovers getting frisky at a bar. Not knowing where to turn, and knowing the police aren't going to believe her, she agrees to meet with Jeff (who's sick of dealing with his abusive father) later. During one of the most memorable scenes, Rinaldi's mother goes into a passionate speech about how veal is made before biting a chunk out of her son's head. Timmy's mother kills his brother, Jeff's mother kills his father and Joyce's mother embarrasses her in front of her date at the "Women's Club Coalition" dinner when she starts feasting on the guests. Feeling responsible for their mother's actions, the teenagers decide to stick around and try to do something about it. The corrupt police commissioner (Ken Eaton) wants to cover up everything because he had killed his infected wife (who ate his arm) and tried to pass it off as a hunting accident earlier. Meanwhile, Dr. Grouty and nurse Felicia Codd (Carolyn Gratsch) manage to isolate the virus and try to come up with a possible antidote. 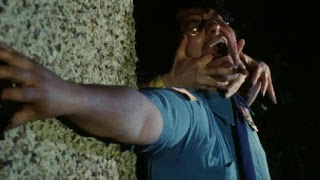 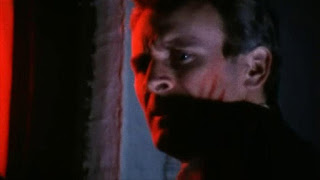 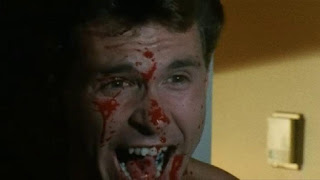 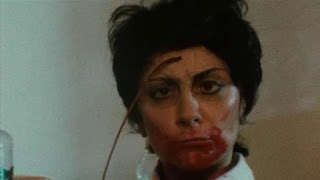 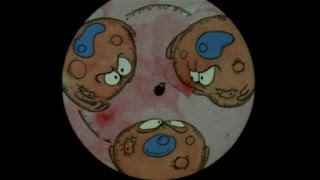 I've always kind of liked this one and have fond memories watching it late at night of the USA Network as a kid. It's a very low-budget and very uneven horror-comedy, but there's something strangely charming about the whole thing. Even the bad amateur actors (especially the guy playing the coroner, who pronounces his lines in one of the strangest ways imaginable) start to grow on you after awhile. Some of this is actually very funny, too, and there are plenty of weird-looking skin-ripping gore effects. The cannibal mutant moms bite chunks out of flesh, rip off arms and faces and, while dumpster diving, even pull a cat into two pieces. They also stroll around the neighborhood worrying that they've left their iron on at home and go window shopping in between cannibalizing victims. Some of the suburban satire is pretty good here and there are some amusing one-liners. FEM even has some intentional parallels to the AIDS crisis (with the insane commissioner going on a rant about how this is God's punishment for infidelity) but no one is going to be taking this one all that seriously. 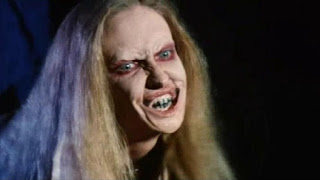 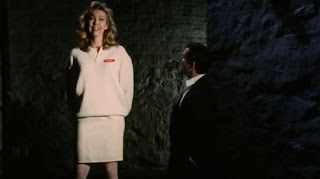 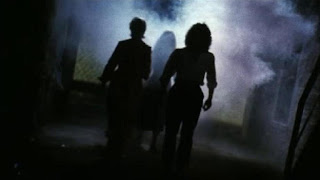 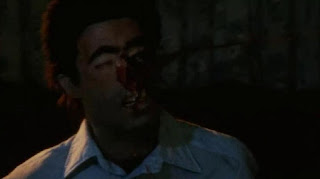 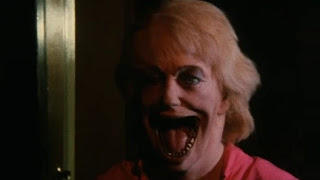 Filmed in Upstate New York over a four week period by one of the writers of I WAS A TEENAGE ZOMBIE (1986). Aside from a healthy cable run, it was issued on VHS by Academy and has been also been released on DVD by Elite Entertainment.