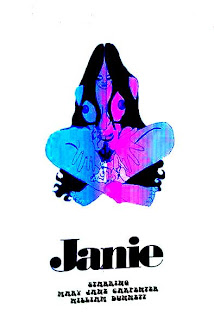 
A truly strange combo of erotica and horror, this uses both narration and a confessional between the titular character and her much older lover to tell the story of a young girl's warped adventures through suburbia on a bright, sunny autumn day. Blonde high schooler Janie (Mary Jane Carpenter) isn't quite right in the head. For starters, she's been skipping school a lot. And she doesn't get along with anyone at her school. No one really understands her. She loves the fall season because everything is dying and thinks to herself "People trust you because you're young, pretty and innocent... and because they want to get their hands on you." Janie plans to play hooky with her naive and impressionable sort-of girlfriend Carol, who she doesn't like at all but thinks she can easily manipulate. The two decide to go swimming and hitch a ride from a young man whom Janie tells can make love to her friend and then have her when he's done. The guy pulls over, Janie convinces Carol to just do it and then proceedings to run over both of them with the guy's car while they make love in the grass. And this apparently turns her on a lot since she can't help but start touching herself immediately afterward. She steals their money and takes the car for a joyride. 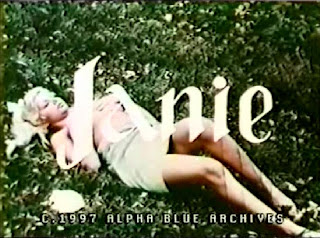 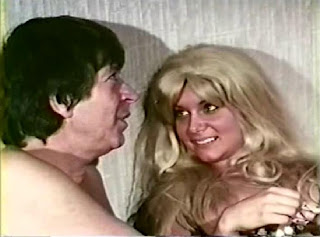 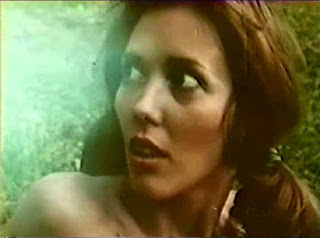 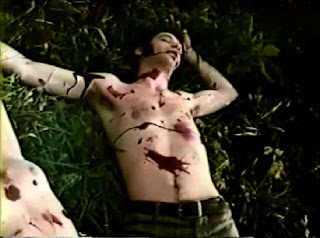 Deciding she still wants to go swimming, Janie goes to some stranger's home and uses their pool without asking. The owner ("Richard Jennings" / Michael Findlay) follows her out onto a pier to confront her about it, but she strips off her top, then stabs him in the back and pushes him into the water. Janie decides she not done quite yet: "After all, three murders isn't very much for an enterprising girl like you." Thankfully she's able to hitch a ride from a wealthy, black-clad lesbian, who brings her back to her apartment. There, Janie takes a bath and then joins the woman in bed, where she slices her up with a razor and then pleasures herself in bed next to the corpse. When she makes a quick pit stop at home she spies on her drunken stepfather slapping around his mistress and accusing her of stealing money, which turns her on again. All the while, Janie keeps fantacizing about being reuinted with her lover Jack, whom she's supposed to meet up with later that day. She catches a flight and goes to his home where she gets into it with his bitchy girlfriend Roberta (Roberta "Molke" / Findlay), who keeps calling her a "teenage tramp." After strangling her with a belt and hiding the body in the bathtub, we find out the true identity of Janie's lover. And that certainly explains a few things! 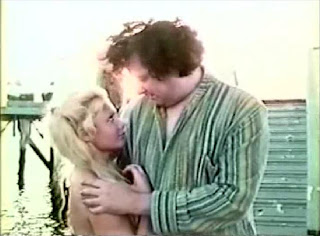 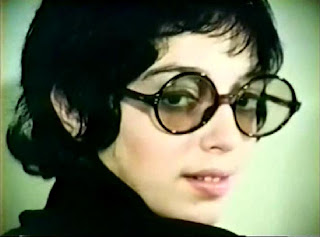 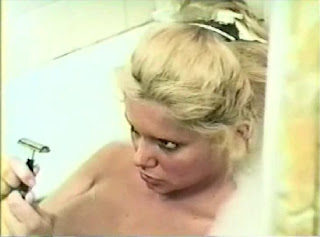 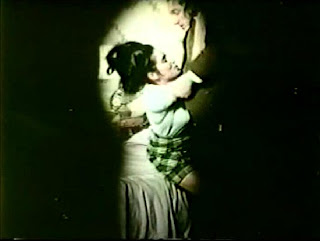 Light on plot and heavy on nudity, this sexploitation sickie provides more structural and visual interest than anything else. Photography director "Anna Riva" (Roberta Findlay) does her darndest to try to liven things up; contributing some strange yet often imaginative camerawork. There are 360 degree spins through the treetops, vaseline smeared lens shots which focus all of the action in the middle and blur the outside edges and the camera bobbing in front of faces and tilting. Sadly, the only avaiable print (distributed on VHS by by Alpha Blue Archives) is in wretched shape, is far too bright, full of scratches and has terrible audio, which makes the good elements (including the photography and numerous nude scenes provided by the very attractive leading lady) harder to appreciate. The editing is sometimes pretty interesting, particularly in Janie's rapid fire recollections of her crimes, and some of the narration is well-written, bordering on poetic at times. 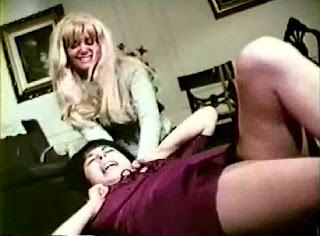 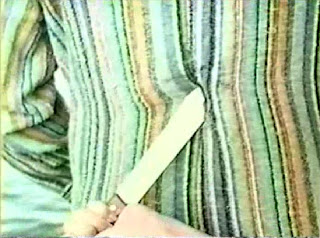 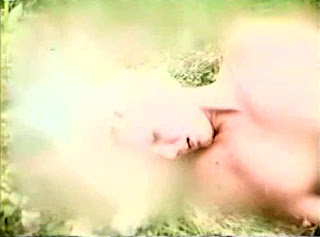 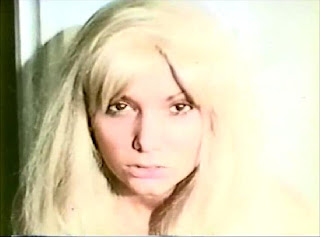 Director / producer Jack Bravman went on to make ZOMBIE NIGHTMARE (1986) and NIGHT OF THE DRIBBLER (1990), both of which are absolutely terrible.