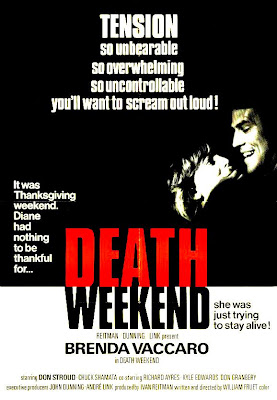 Thrillers featuring "normal" people being held hostage and terrorized by criminal degenerates were mighty popular during the 70s, thanks in no due part to the success of Sam Peckinpah's STRAW DOGS (1971) and Wes Craven's THE LAST HOUSE ON THE LEFT (1972). While Peckinpah's film was about the unfortunate *need* for violence (and how pacifism is more idealistic than realistic in contemporary society), Craven's dealt with how violence dehumanizes everyone involved, not just victims and their attackers, but also those involved in using violence to enact revenge. Most of the films influenced by these two trailblazers really didn't have much to say outside of what had already been said and usually went for straight-up exploitation. Death Weekend is something of a happy medium between exploitative thrills and substantative content. While many others of this type are a bit lopsided in painting those in the lower-class as the bad guys and the successful, wealthy ones as the victims, this film smartly counteracts that by making the rich guy 'victim' a scumbag, too. The key character to pay attention to here is the woman caught in the middle of it all. How she deals with the constant sexual threats and attempts by men to manipulate and violate her, and eventually triumphs over all of the macho bullshit, is the core of the film. 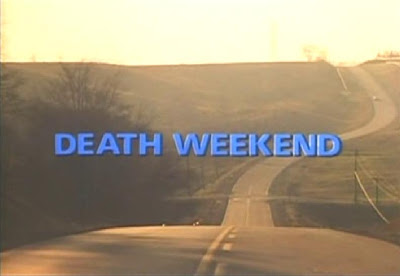 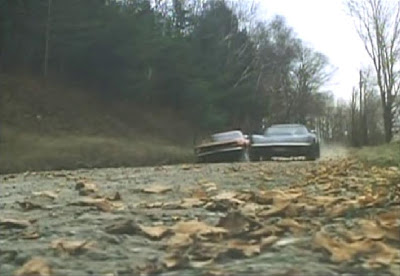 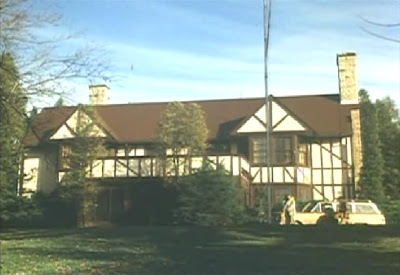 Rich, womanizing oral surgeon Harry (Chuck Shamata), who's used to having his way with the ladies, and a thrill-seeking, independent-minded model / actress Diane (Brenda Vaccaro) plan to spend a weekend at his isolated country mansion ten miles removed from civilization. He's promised a weekend party, but in actuality has lured her there simply to try to get her in the sack. On the road heading toward his place, Harry and Diane are harassed by a quartet of thugs, which escalates to a dangerous car chase. The thugs, led by the sadistic Lep (Don Stroud), end up wrecking their car and then go about hunting the duo down to enact their revenge. Thinking they've eluded the thugs, Harry and Diane make it to his home. He immediately gets to work trying to conquer his prey; attempting to impress her with his material possessions, complementing her physique, trying to ply her with drinks to loosen her up, etc. He's a bit disappointed to find out that Diane is having none of it. She's not naive... and after his spectacle, she's now not interested. Little does she know, Harry has already spied on her taking a shower and took photographs of her naked utilizing a two-way mirror. 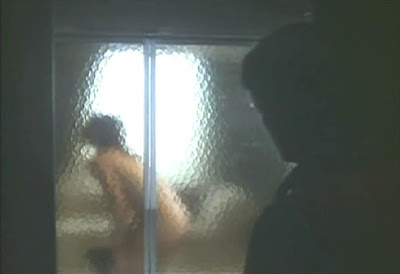 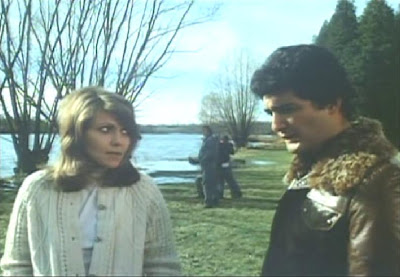 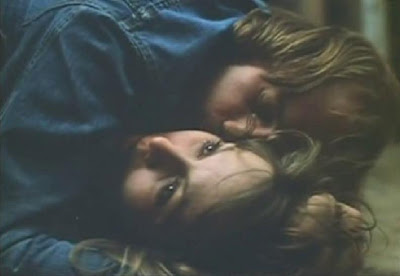 When Diane figures out Harry isn't having a party and she's been tricked into going there, she insists he take her back to town. He tells her to walk. Before anyone can go anywhere, the thugs (who'd already taken time out of their busy schedule to drag a park ranger with their car) show up to turn Diane's annoyance with one man into a struggle for survival against four. Lep and company proceed to guzzle down liquor, bust out windows, destroy Harry's expensive decorations, grope and threaten Diane with rape and trash the entire home. After they take a ride in his speed boat and run over and kill two men, Diane realizes that if she doesn't manage to escape, she's going to be raped and killed. And later on that evening, after Harry is murdered, and she's set to get assaulted and sliced up with a razor, Diane's survivalist instincts kick in. Because she's shown to be a strong, assertive and intelligent woman from the very beginning, her resorting to violence in order to protect herself is a bit more plausible than usual for this type of film. 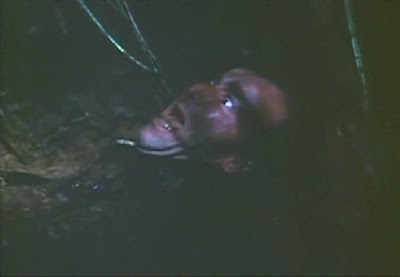 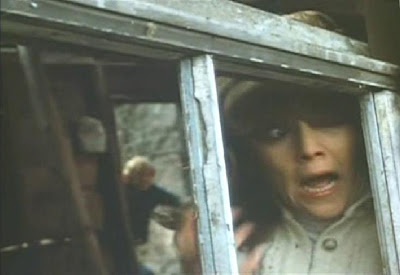 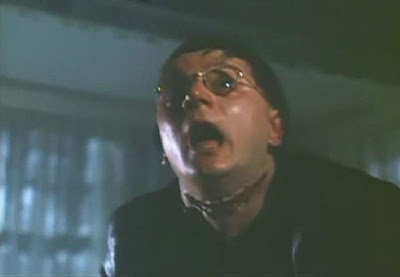 But don't get me wrong, not once does the director blatantly beat viewers over the head with the feminism stick. The film can simply be enjoyed as a rape-revenge or home invasion suspense thriller and that's that. I'm just pointing out that it happens to involve a woman who refuses to be influenced, compromised or overpowered by a man's wealth, power or physical strength and that certainly is no coincidence. In an interview with director Fruet I read years ago he stated that the husky-voiced Vaccaro basically shrugged this film off after she'd received an Oscar nomination for JACQUELINE SUSANN'S ONCE IS NOT ENOUGH (which was released the same year). I've read elsewhere that Vaccaro went all the way to England to plead the BBFC censors to allow the film to pass uncut; successfully. Either way, she needn't be embarrassed by her work here, nor the film itself. Her performance is very good and this material is actually far less offensive than brainless modern 'girl power' crap like CHARLIE'S ANGELS. 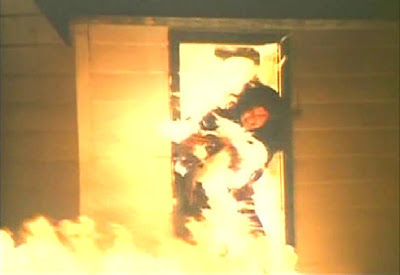 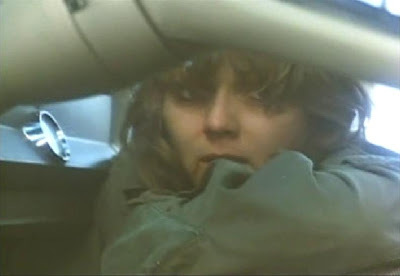 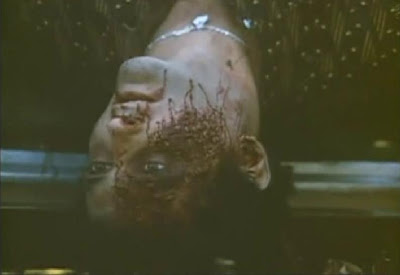 Aside from Vaccaro, the other actors all do fine work. All four of the men cast as the assailants (also including Richard Ayres, Kyle Edwards and Don Granberry) are convincing, display varying degrees of instability, actually look their parts and are given some kind of quirk to differentiate them from the others. From top to bottom, it's made with skill, and things get pretty grisly and violent at the end. The "road rage" incident that opens the film is based on an actual occurrence that happened to the director and his friend; who were harassed by a group of drunken thugs who tried to run them off the road while out driving in the country. 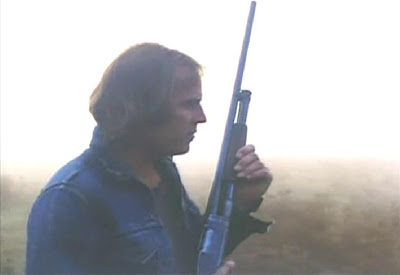 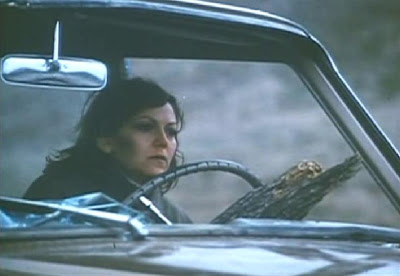 The film was released on VHS by Vestron. Sadly, there's no DVD release.