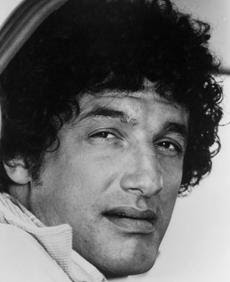 Best known to cinema buffs as the sadistic rapist / murderer Krug Stillo in Wes Craven's landmark horror film THE LAST HOUSE ON THE LEFT (1972), David Hess has passed away in his home just outside of Los Angeles at the age of 69. Under the name David Hill, Hess (then just fifteen years old) began his show business career as a singer (he had two songs just barely make it to the Hot 100), but ended up finding more success as a songwriter and composer for Shalimar Music. There, he penned hit records for the likes of Elvis Presley ("All Shook Up;" which ended up being erroneously credited to Presley, "Come Together" and "Frankie and Johnny" amongst them), Pat Boone (the eight-times-platinum chart-topper "Speedy Gonzales"), Andy Williams ("Your Hand, Your Heart, Your Love") and Conway Twitty ("Make Me Know You're Mine"). After a solid decade-plus working behind the scenes in the music industry, Hess became head of A&R at Mercury Records in New York City. In 1970, in conjuction with western composer John Corigliano, he helped create the rock opera "The Naked Carmen;" which ended up winning a Grammy Award. 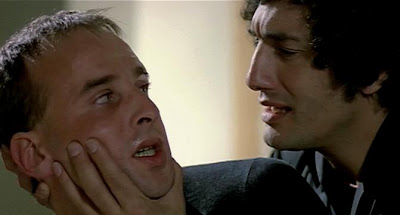 Just two years later, Hess accepted the lead role in, and composed the score for, Last House, which would forever change the dynamic of his career. The film sparked much controversy for its graphic depictions of sadism and violence and nihilistic tone, and became an international hit. Hess moved to Munich soon after to work for PolyGram Records' German division. There, he worked as a film dubber and a script translator. Because of the increasing notoriety of Last House and its huge success in Europe, film offers started rolling in. Amongst those were HITCH-HIKE (1977), a psycho-thriller featuring Hess' character Adam terrorizing an unhappily married couple on the road, and the tasteless, sexed-up shocker THE HOUSE ON THE EDGE OF THE PARK (1979). In both films, Hess was typecast as a slimy, aggressive rapist and killer; unsavory roles almost identical to what he'd played in Last House. 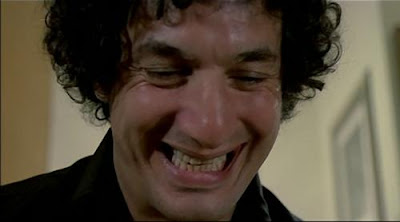 In 1980, Hess made his directorial debut with the slasher flick TO ALL A GOODNIGHT (1980), which predated the much-more-famous SILENT NIGHT, DEADLY NIGHT by four years in its depiction of Santa Claus as a killer. In 1982, he reuinted with Craven to play a bad guy supporting role in the popular SWAMP THING (1982), and four years after that would reteam with Park director Ruggero Deodato to play a sheriff with a few skeletons in his closet in the slasher BODY COUNT. Hess also put in appearances in the Italian giallo HOMICIDE IN BLUE LIGHT (1991), NUTCRACKER: AN AMERICAN NIGHTMARE (2000), the very low-budget THE ABSENCE OF LIGHT (2003; though not released until 2006), several films for the much-derided Ulli Lommel (2004's ZOMBIE NATION - which currently sits at #11 on IMDb's 100 Worst list and ZODIAC KILLER, which clocks in at #27) and the recent gore flick homage SMASH CUT (2009), which also featured Herschell Gordon Lewis. Throughout his film career, Hess' love for music never wained. He continued to produce music, including several albums ("Caught Up In The Moment" and "Live & Unplugged in Hollywood, 2002."). Some of his music can also be heard on film soundtracks, such as CABIN FEVER (2002) and MANHUNT (2008). 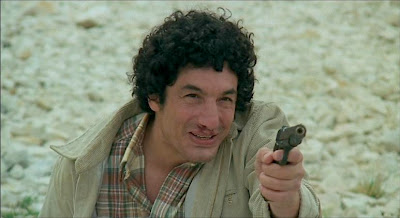 Hess (whose cult celebrity has increased significantly in recent years) was slated to appear in at least four more horror films (including a follow-up to Park) before his untimely passing. He left behind a wife and three children.

R.I.P. David, and condolences go out to friends and family.

Posted by The Bloody Pit of Horror at 6:04 PM