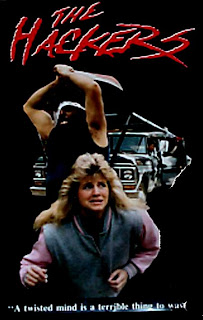 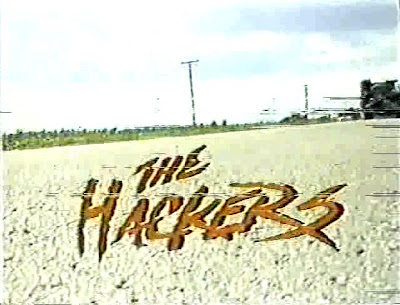 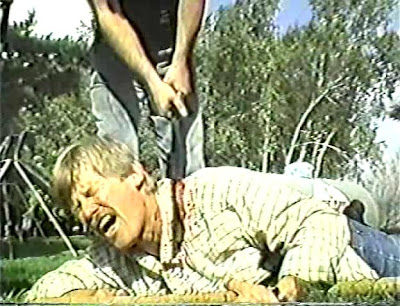 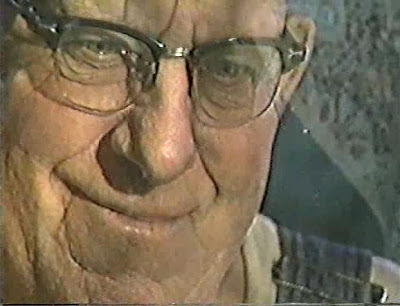 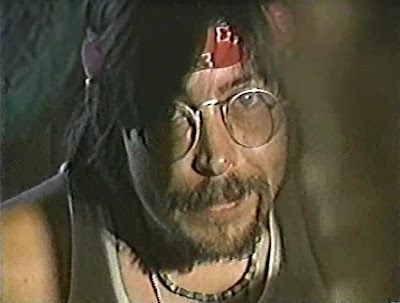 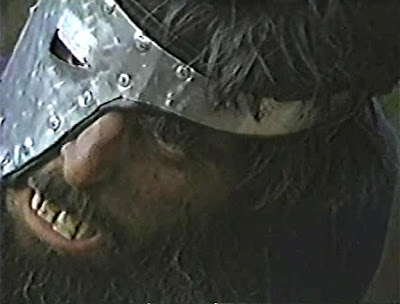 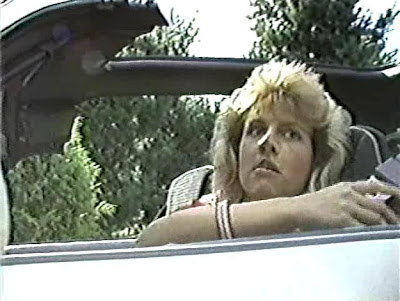 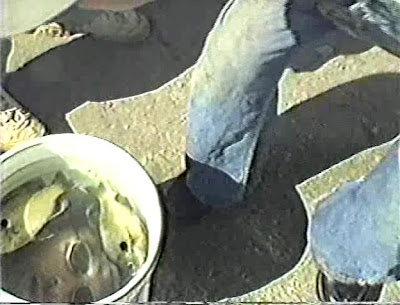 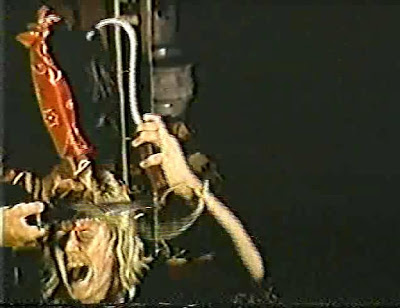 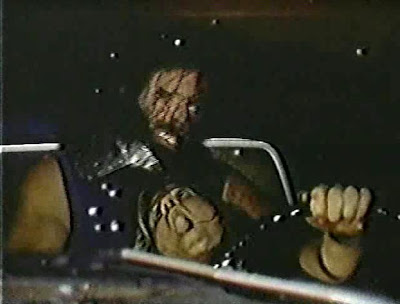 I've never even heard of this before!

My dad was Rick Robbins who played the bar heckler in this movie. Michele Rank later became my stepmother. I'm proud of both of them for this movie that was filmed in our local area.

Hey I'm Chris Coburn ,Howard Coburns 's great grandson and I love this movie. Watch the movie its a good one. You should buy it just to have around. I also you used to live around the area were it was filmed. I have ment one or two of the actors. Yes black river monster is done but I never watched it yet. They also had another movie in the works but my grandfather died so they didn't get to finish that one. .

so please get this movie and watch it and you be the judge of if you like it. Don't let someone else tell you what they think and then you never watch it.

Thank you guys for your posts. Considering they obviously had very little money to work with, at least they came up with an entertaining film and I had more fun watching this than many big budget movies with the same set-up.

And thanks for the heads up on Black River Monster. I'll try to find it!

here is a link to the Black River Monster

here is a link to the Black River Monster

Thanks William. I plan on checking that one out as well eventually.

Howard is my great grandpa and i think that if people are going to watch this movie then they should do a little research on where the film was made and who was in it. my grandma was the first person to show me this movie and i couldn't believe how much i already knew about the movie. but that's because my family has token the time to tell me the history of the film and i think that everyone would understand and like the film better. and thanks for taken your time to post this on your website. I love seeing my grandpas film on other peoples websites.

Your grandpa was one of the best things about the movie. Thanks for stopping by!

Michele is my aunt. Rick Robbins, now deceased, was my uncle. Some of the kids on the playground are my cousins. And of course Denise Ferris is my aunt. I just watched this movie as an adult and I am amazed!!

Seems like more people have been checking this one out since I wrote this. It has enough votes to register on IMDb and has a decent rating plus it's listed on Letterboxd and TMDB.


Tripped across this blog as I was wondering if this video was still available. It brought back some great memories. Some friends and I rented it when it first came out and had a good time watching it-especially since it was a home grown effort. The infamous "large black and white spotted pickup truck" sat outside the studio for sale for some time and, yeah, I was tempted but wife was not enthused. My former brother-in-law was from Croswell, knew pretty much everyone in the movie, told me among other things that the police were played by actual Sanilac county sheriff's officers.

Thanks for the info. According to their website, they only distributed 3000 videos originally, which may explain why barely anyone saw this back in the video days. The good news is that a lot more people have watched since they started distributing it on DVD.

I am James (Michele Robbins son). I was actually in the film as well but i showed her this site so maybe she will come in and comment as well. Pretty awesome to see it starting to come back to life.