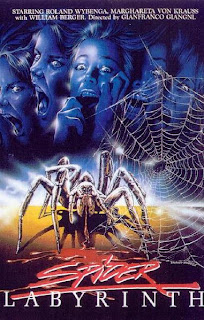 Are you ever coming back? I need more of your reviews! Hope all is well.

Hope so! I have stacks of movies I still need to watch. I've had some pretty rough patches since June of last year but things are starting to get better. Hopefully I can get back to blogging before too long. :)

Just a lurker but I really like your blog and also hope you come back soon.