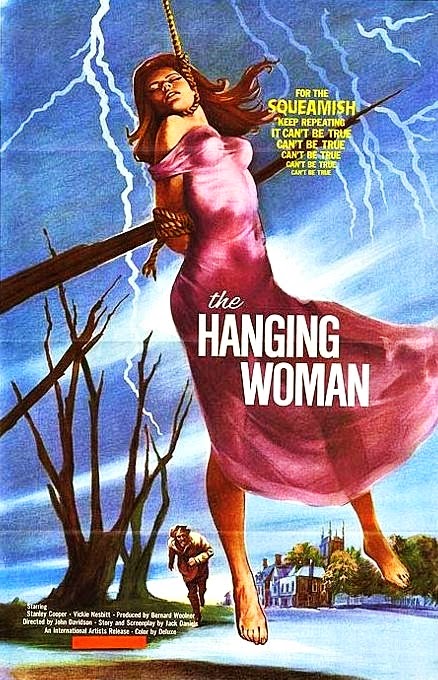 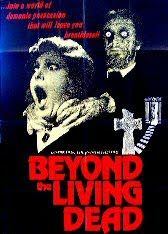 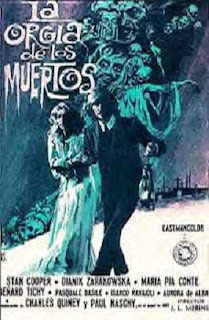 The video version I have lists Naschy as "Paul Nash"! I'll be looking for the dvd version!