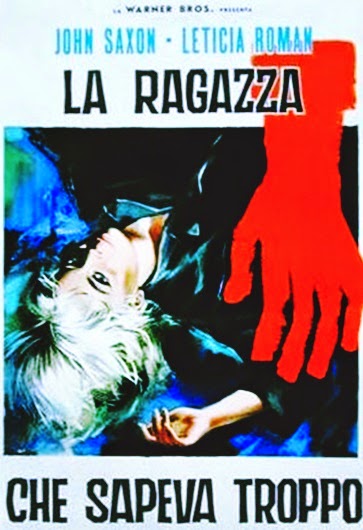 Great review!Glad you see this has gotten a decent US release. A version I saw years ago was "muddled" to say the least.