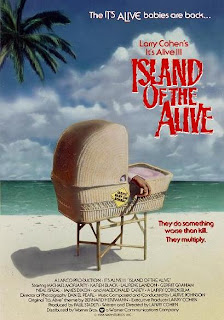 
Mutant baby births have now become a rather common occurrence and it was only a matter of time until these matters have to be settled in a court of law. Unsuccessful actor Stephen Jarvis (Michael Moriarty), father of one such baby, has done just that. Despite being "scared shitless" by his mutant offspring, Stephen is able to demonstrate in front of a compassionate judge (Macdonald Carey) that the baby isn't just a monstrous killing machine, but also receptive to kindness and love. He pleads that his child, as well as other such babies, be quarantined somewhere and given a chance at a life with their own kind. And his wishes are granted as the five babies they currently have in captivity are sent to an uncharted, unpopulated island to be kept top secret from the public. Stephen goes to see Ellen (Karen Black), his estranged ex-wife and mother of the baby. Ellen has been so traumatized by the event that she's fled to a new city, had surgery to prevent further pregnancies, doesn't want anyone in her "new life" to know about her past and has moved on in her love life and is in a new relationship. Still, Ellen's proud of Stephen for championing for the life of the child they created together and can't help but wonder what may have been if the baby hadn't destroyed their relationship. 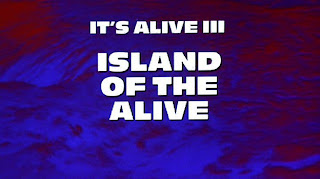 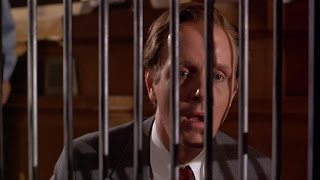 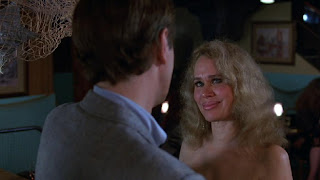 Lonely and having not been with a woman since Ellen, Stephen decides to bite when he's propositioned by a prostitute (Laurene Landon) at a carnival. In a scene directly referencing the growing AIDS epidemic of the 80s, the hooker flips out and tells Stephen what a "sick freak" he is for not revealing he was the father of one of the babies before she slept with him. Stephen, who's spokesperson for a Parent's Rights group, has no interest in making money off of this tragedy, but as part of the contract with his attorney (Patch Mackenzie) he's already inadvertently signed over print, TV and movie rights to his story. Pretty soon, there's a lie-filled best-selling book out (which Stephen has no hand in writing) and Stephen's face is plastered everywhere. He tries to move on with his life as assistant manager of a children's shoe store (where he hilariously tells one bitchy customer they have a conspiracy to ruin children's feet), but is brought back into action when the judge who ruled in his favor (and that no one is to set foot on the until-then confidential island) dies. 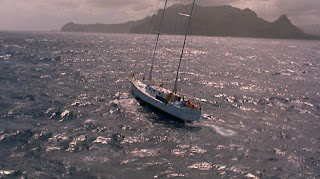 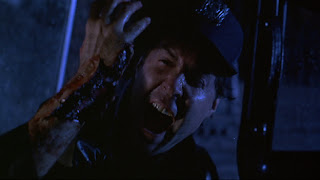 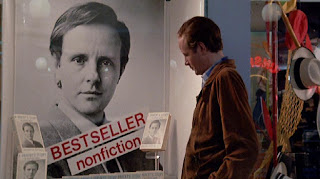 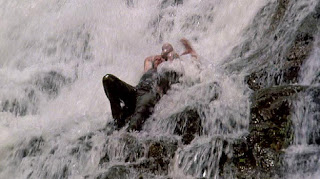 Four years have passed since the babies were dropped off and Dr. Swenson (Art Lund) wants to briefly return to the island to check in on them. How much have they grown? Has their demeanor changed any? His plan is to stop in, shoot the babies with tranquilizer darts, take blood samples, kill one of the infants for vivesectory research and then leave. He also wants Lt. Perkins (James Dixon), who has plenty of experience dealing with killer babies having already been in IT'S ALIVE (1974) and IT LIVES AGAIN (1978), as well as Stephen, to accompany the expedition. No one is aware that years earlier some men from a pharmaceutical company had already snuck on the island via helicopter and been quickly slaughtered by the babies. Stephen, now a jab-slinging, cynical wise ass (like can do that to ya, you know?), manages to get under the skin of some of the uptight doctors on their sailboat journey to the island. Upon arrival, the "babies" - now even larger than humans - get under everyone's skin in a different kind of way. After slaughtering the entire crew, save for Stephen and Lt. Perkins (who's left behind on the island), the mutants take control of the sailboat and have Stephen sail a course toward America. Stephen's son wants to hunt down his mother in Florida and throws Stephen overboard so his fellow mutants want to eat him. 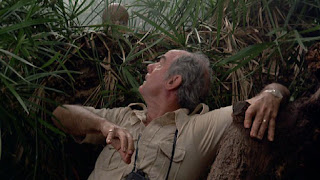 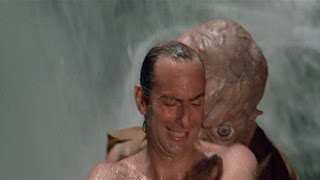 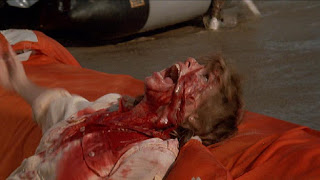 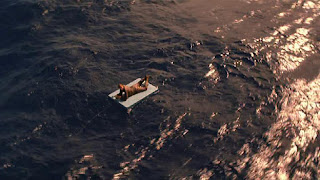 After escaping from the clutches of Fidel Castro in Cuba (!) with help from some defectors, Stephen arrives in Florida shortly after the mutants and sets about finding Ellen. The mutants - who've come down with a skin rash and appear to be dying - get involved in a few run-ins with locals, including killing a bunch of punks who try to gang rape a girl as well as a sleazeball who tries to blackmail Ellen into sleeping with him. The film ends with a police raid on Ellen's apartment building and the mutants revealing their true reason for hunting her down. 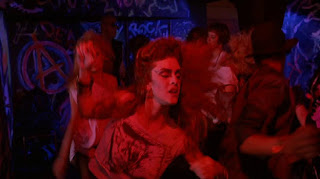 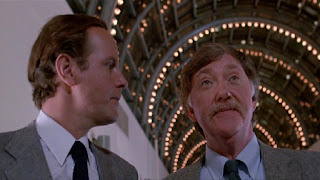 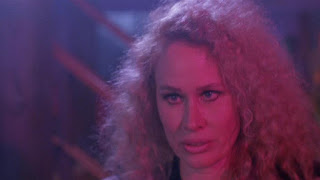 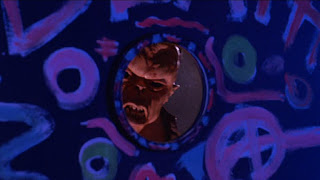 Though the first film had some black comedy and the second was virtually humor free, this third and final chapter has loads of comedy, much of which actually IS funny. The film maintains the social awareness of the previous entries (commenting on a multitude of then-topical issues) while adding more gore, more action, more babies, more special effects and more laughs to the proceedings. It's a crazy mix and gets to be a bit much by the end, but the film has an anything-goes quirky energy to it that helps it along. Moriarty gives his usual offbeat Larry Cohen film performance and his character will either have you in stitches or annoy the piss out of you. Personally, I liked him a lot in this. During one very funny scene at a party when Moriarty's Stephen gets sick of being exploited by everyone around him, he decides to play along by telling Baby Jarvis jokes and and signing autographs as "Father of the Monster." The rest of the cast is good, too. Aside from those already mentioned, Gerrit Graham appears in the lengthy courtroom scene, Neal Israel plays a seasick doctor Moriarty tests a tranquilizer gun out on and Dawn Wildsmith can be seen dancing in a punk club. 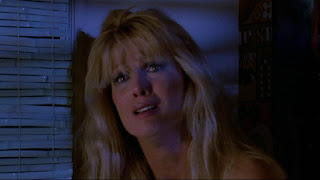 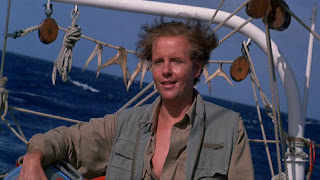 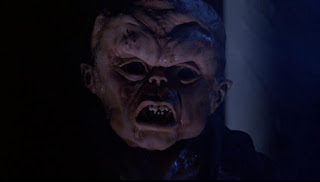 Bernard Herrmann's title theme is reused and the film was nicely shot by Daniel Pearl. The island scenes were filmed on location in Hawaii. The uneven special effects (the make-ups are from Steve Neill) sometimes utilize stop-motion animation and the grown mutants look like infants on steroids. The entire series was released on video and DVD by Warner Brothers.