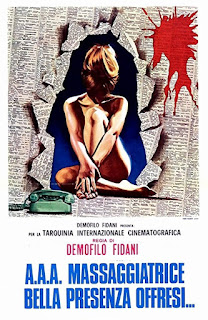 
Teenager Cristina Graziani (redhead Paola Senatore, in her first major role) has had it with living at home and makes arrangements to live elsewhere with a friend. Her mother (Yvonne Sanson) isn't too happy about it but she's resigned herself to the inevitable. The major problem is that her overworked father Enrico (“Hunt Powers” / Jack Betts) is a controlling, neurotic asshole who's constantly complaining and stressed about money. He's also spoiled Cristina by essentially giving her everything she wanted, whether that be fur coats, a new car or luxurious holidays to other countries. Cristina decides to avoid the drama and not to tell pops before splitting; leaving that unpleasant task to her poor mama. Cristina's new roommate is Paola (“Simone Blondell” / Simonetta Vitelli, real-life daughter of the director), who's currently a window dresser but working toward a better job in the art department. Now Cristina herself needs a job. And fast. 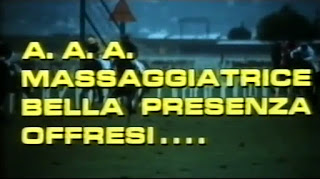 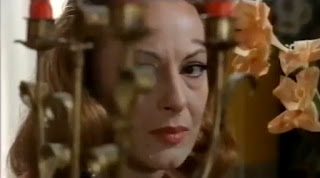 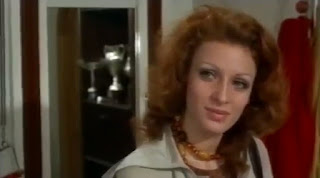 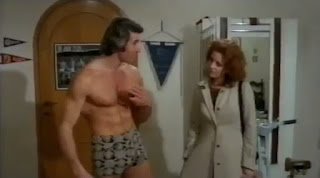 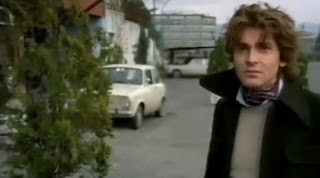 Enrico worries his little girl will pose for nude photographs to get by but Cristina manages to exceed his expectations by placing an ad in the paper claiming to be an “expert masseuse” which is code word for high-priced call girl. She tells everyone else she works in “public relations.” When she arrives to see her very first client (muscleman Armando Bottin) she strips off her clothes only to discover he's looking for an actual masseuse for his elderly mother. Oops. Thankfully, the rest of her clients know what they're getting themselves into. Her next client (Giancarlo Prete) informs her “you weren't that great” after sex, but promises to teach her to be better before stiffing her by giving her a box of soap in lieu of full pay. Cristina then meets the shady Oskar (Howard Ross), who knows she's a beginner and promises to be her “business administrator.” That's code word for pimp. He promises to set her up with only the wealthiest clients for a 50/50 split in profits. 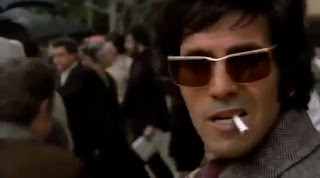 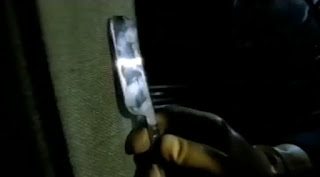 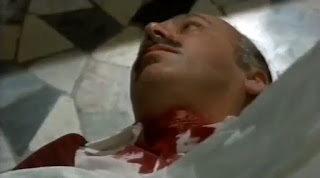 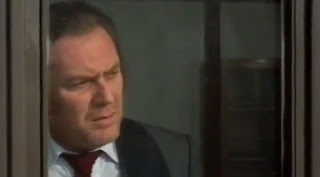 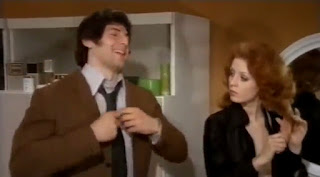 Cristina's first hook-up through Oskar is Professor D'Angelo (Franco Ressel), a New Age type who doesn't even want sex. He just wants to dance with her and give her a bubble bath. After Cristina leaves someone wearing the most cliché disguise imaginable (trench coat, gloves, bowler hat) sneaks into his apartment and murders him with a straight razor. Investigators on the case led by Ettore Manni decide to use his contact book to search for possible suspects. Her second client, insurance agent Santino (Carlo Gentili), gets his throat slashed with a razor after he asks Cristina to model shoes for him. The list of possible suspects is pretty much the entire rest of the cast. 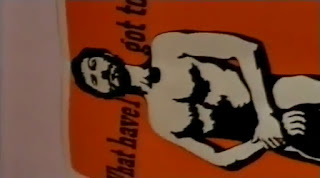 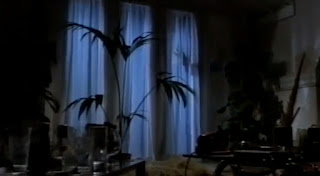 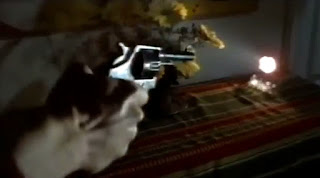 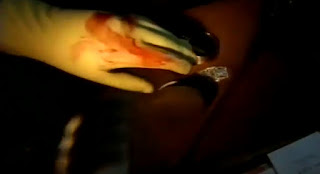 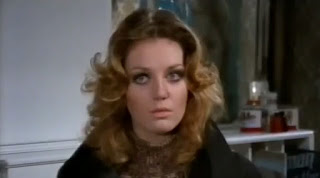 We have Paola, who's pissed her sleaze bag boyfriend Franco (Jerry Colman) keeps coming on to Cristina, even going so far as to try to blackmail her for sex. Worried about his reputation once word starts getting around, Cristina's father shows up in hysterics and slaps her in the face when she refuses to come back home with him. Cristina also still kinda has a nice guy boyfriend, Marco (Raffaele Curi), whom she chastises for not making love to her satisfaction. Oskar ends up fitting the pimp label all too well with his major gambling problem and increasingly abusive behavior toward Cristina. He also plans to put her to work more so they can make enough money to get out of town before the police link them with the murders. That doesn't end up working out when another of her clients, engineer Favretto (Mario Valdemarin), turns up dead and both Cristina and Oskar are hauled into the police station for questioning. 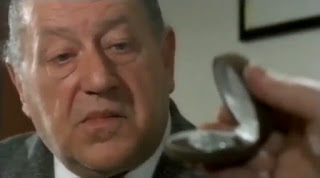 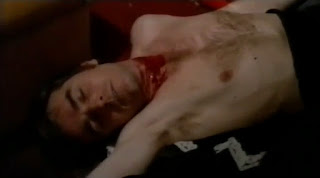 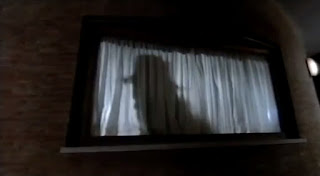 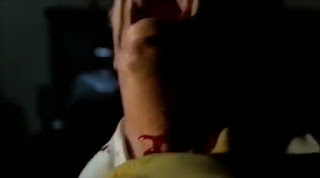 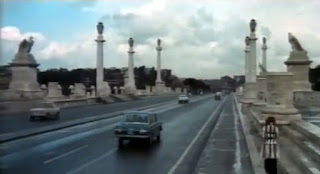 This is an average, forgettable and overly talky, though watchable and competent, giallo with tame murders, unlikable characters and loads of T&A shots of the lead actress (plus more from some uncredited blonde). Usually in these movies the culprit is one of the peripheral, underwritten side characters who isn't given a whole lot of screen time; one the filmmakers hope you forget is even in the movie until the end. This one at least doesn't use that particular cop out. It's surprisingly coherent as far as these things go. The best part for me didn't even come until the movie was over and that's the great end theme song called “Circus Mind” by Mack Sigis Porter, who sounds a lot like Jimi Hendrix. I liked this enough to try to find it for my music collection but the damn thing is impossible to find. It's also not on the film's soundtrack album, which is just Lallo Gori's instrumental score. 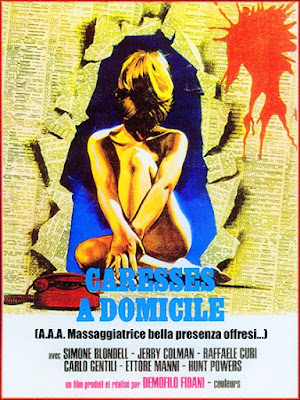 Senatore is in her early 20s here but still looks far too old to be playing a teenager. Not to be rude, but if she were to play a more youthful-looking actresses mother I probably wouldn't bat an eye. She just has that 'mature' look about her. Either way, she'd go on to a busy career in Euro exploitation over the next decade in such sleaze "classics" as Salon Kitty (1976), Emanuelle in America (1977) and the cannibal gore-fest Eaten Alive! (1980). In the mid 80s, heroin addiction led her to appear in her first and only hardcore porno movie. Soon after, she was arrested for drug smuggling, spent a year in prison and hasn't been seen since. In thirty years' time, no one has even landed an interview with this woman. I wonder if she's even still alive. 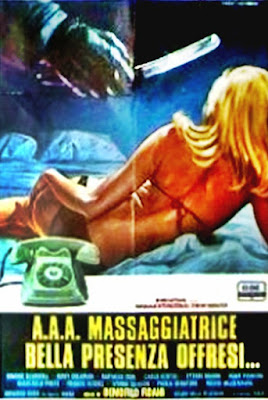 Likely because there are no internationally famous names in the cast, this was never released here in America. It did receive a theatrical release in both France and Italy. The director is best known for his Sartana spaghetti westerns and doesn't appear to have much interest in thrillers seeing how he rushes through the murder sequences and shows little affinity for building suspense.