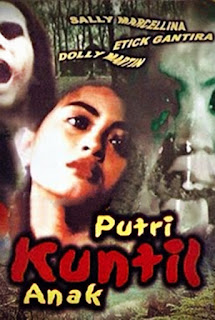 
I'm going to start by giving a shout out to the website Indo Magic for helping me understand the mythology behind many of these non-subtitled Asian horror films steeped in folklore. Through them I've learned all about various Indonesian / Asian ghosts and creatures to the point where I immediately realized this particular movie mashes up the mythologies of two similar yet different ghosts. The first is the titular kuntilanak, a forest-dwelling female ghost who had died while pregnant, now takes the form of a beautiful woman to seduce (and sometimes eat) men and whose true face is only revealed once a coffin nail is extracted from the top of its head. The second ghost is the sundel bolong, which was the subject of at least one previous Indonesian movie (the 1981 Suzzanna vehicle of the same name) and shares many similarities with the kuntilanak. It also takes on the appearance of a beautiful woman and is also often said to have died while pregnant, but this one is distinguished by having a large hole on its back. As you will see, this movie utilizes characteristics from both of these ghosts. 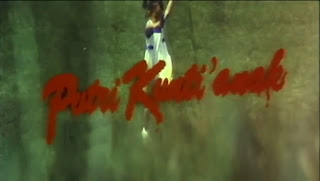 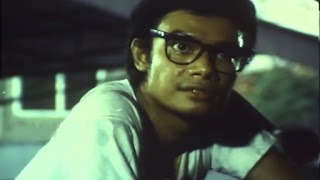 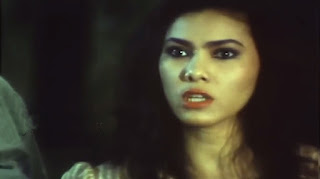 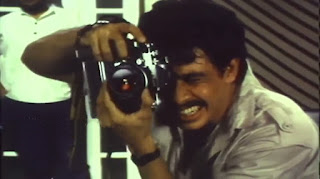 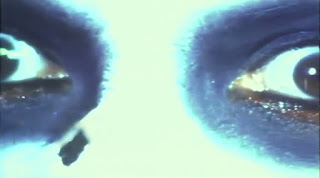 Car mechanic Andy, his wife Alisa (Joice Erna) and their young daughter Melisa are having a nice family picnic in the middle of a field when a strange, intense woman wearing large hoop earrings approaches them and gazes threateningly upon Alisa. The woman, Badrani (Farida Pasha), is some kind of backwoods sorceress / shaman and immediately realizes that Alisa isn't the happy housewife earthly being she claims to be. She then goes to Andy's parents (Rina Hasyim and Doddy “Wijaya” / Sukma) to break the bad news. While Andy is away at work, the parents trick Alisa into going on a country drive. Unbeknownst the her, the final destination is Badrani's cabin.


After they arrive, there's a confrontation between the sorceress and the suspected ghost that begins with a hair-pulling cat fight and ends with Badrani pulling a spike out of Alisa's head. After some green ooze squirts out, Alisa transforms into a pale, black-eyed, crusty-faced ghoul (kuntilanak) whose back splits wide open to reveal a giant hole (sundel bolong). Wasting no time at all, Badrani decapitates her with her cane sword. Andy, who arrives just in time to see his wife lose her head, berates his parents for doing all of this behind his back, grabs Melisa and starts running through the woods, which ends with him falling over the edge of a cliff and killing himself. 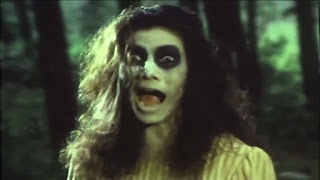 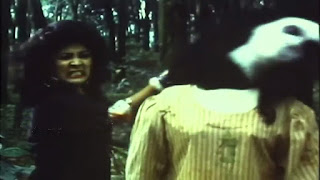 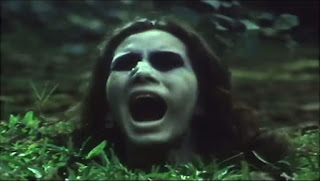 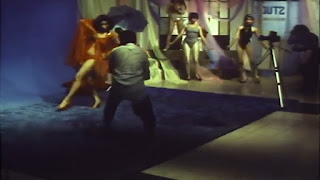 Badrani buries Alisa's remains but she's soon resurrected by a fireball (meteor?) that falls from the sky and hits her grave. She then gets her hands on Melisa, fog starts pouring in, blue and red lights flash, the camera starts spinning and suddenly the little girl has transformed into a beautiful adult woman (Sally Marcellina). Next thing we know, we're in the middle of a bikini modeling session set to Jan Hammer's famous theme music for Miami Vice. Photographer Bobby (Dolly Martin), who's dating insecure model Enny (Etick Gantira) and has a cliché flamboyant / bitchy male assistant (played by Mustafa Jackson, a famous Michael Jackson impersonator [!!] in Indonesia at the time), is handed a head shot of the latest girl to sign with the agency. Guess who? 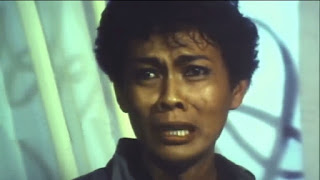 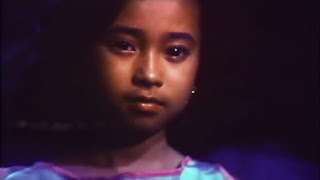 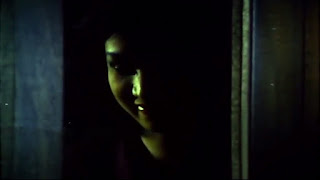 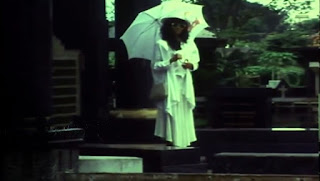 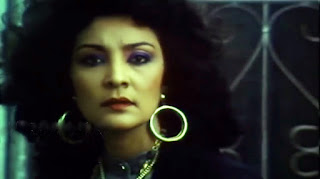 Much to the dismay of Enny, new girl Melisa soon becomes the most in-demand girl there while also winning over Bobby's affections. Being used as a tool by the ghostly Alisa, Melisa starts terrorizing both people associated with the agency and Andy's grieving parents. She's especially mean to the mother, and keeps making her hear her (she thinks dead) granddaughter's voice coming from the nursery and have visions of a mysterious woman lurking around outside holding an umbrella. Melisa / Alisa also make various characters have hallucinations, flashbacks to past events where they weren't even present and premonitions of deaths in the future. 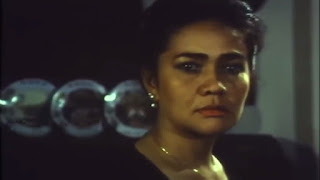 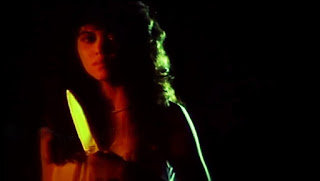 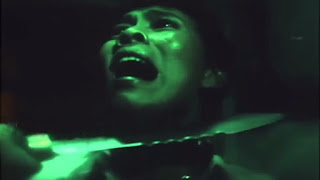 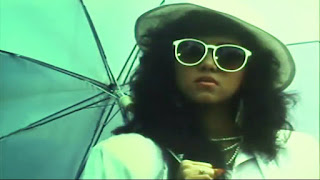 I'm sure you remember that scene in Evil Dead II where Bruce Campbell decapitates his possessed girlfriend with a shovel only to have her still-living head bite down on his hand and cause him to comically start beating it against various things to try to get it off? And then he discovers that just his hand has become possessed and starts trying to strangle him, breaks plates over his head and starts pulling his body along the floor trying to get to a weapon to kill him with before he finally stabs it? Well, that's all replicated here beat-for-beat during one scene, except where Campbell cuts off his hand with a chainsaw, this possessed hand just throws the victim out a window into the road so he gets run over. 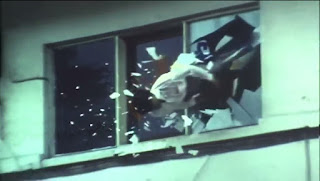 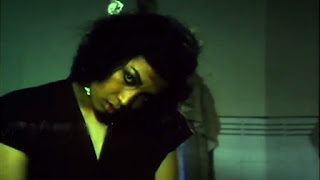 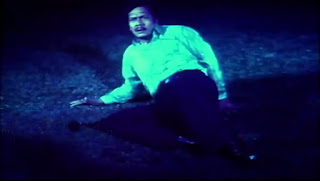 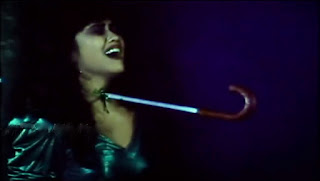 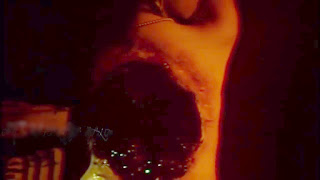 Though this steals snippets of music from various sources (try not to laugh as a ghost flies into frame accompanied by Wizard of Oz music) and rips off a number of other films (not just Evil Dead II) in pretty brazen fashion, the lighting's colorful and there are at least a few decent death scenes in here, including a neck slashing and an impalement through the throat. There's also a bizarre scene where a woman attempting to stage a fake suicide for attention finds herself actually getting hung by the ghost and an even stranger scene where a woman is impregnated with snakes (!), which come pouring out her stomach after someone chops her with a machete. And I'm willing to bet you've never seen a sex-while-transforming-into-a-sundelbolong scene before either, amiright?