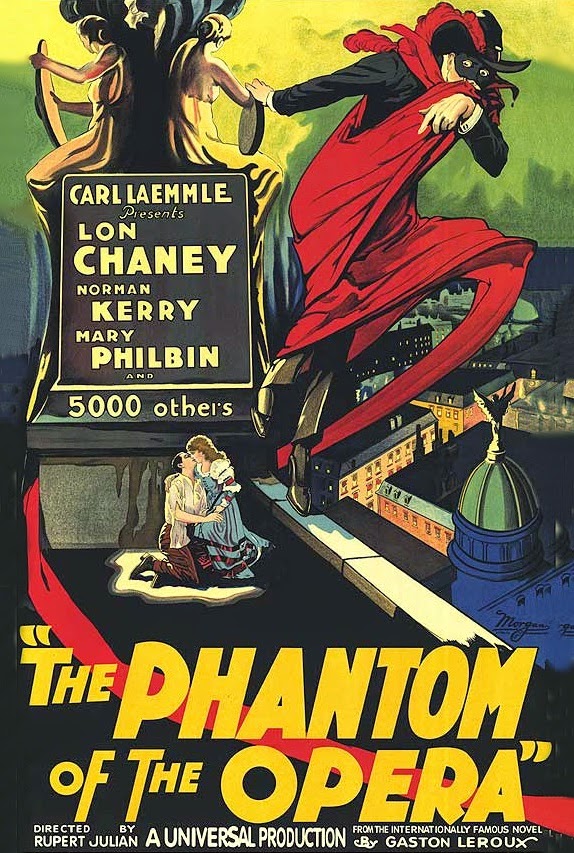 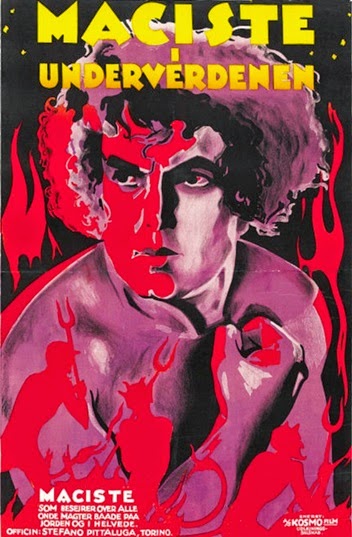 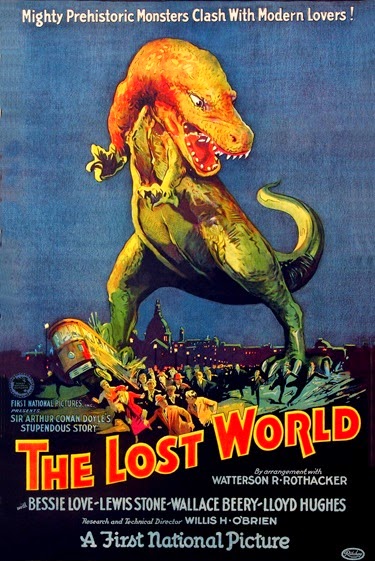 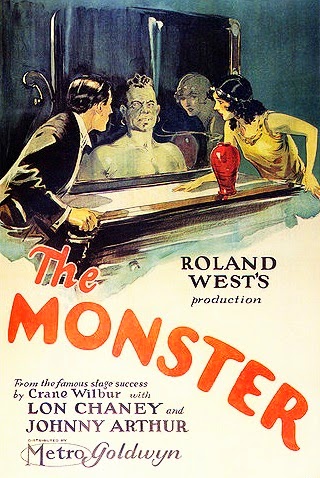 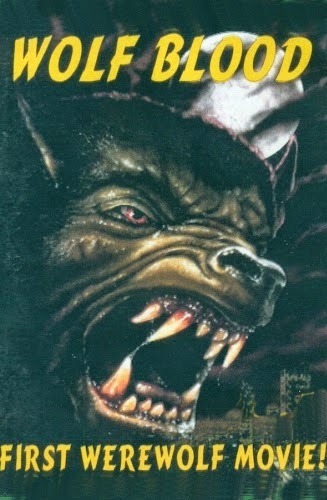 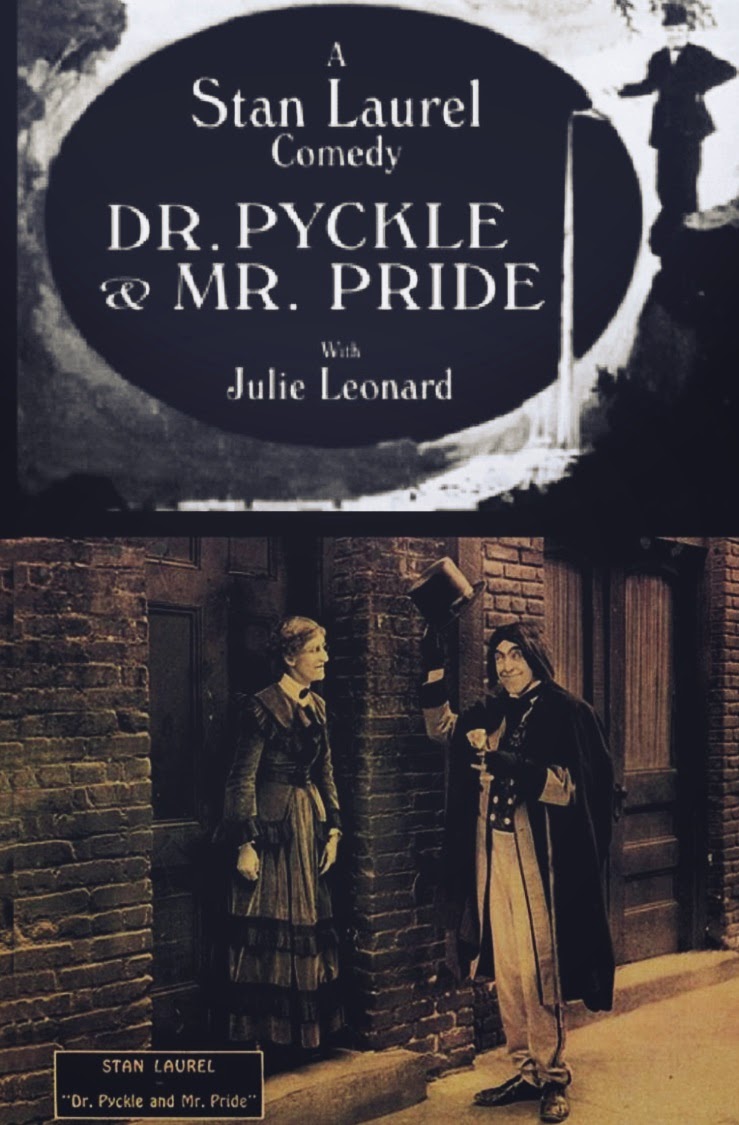 Posted by The Bloody Pit of Horror at 3:39 PM