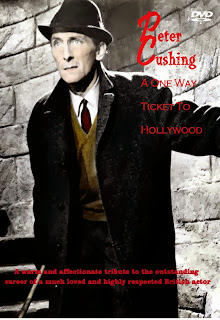 
For Peter Cushing (sitting down here to discuss his career with [the off-screen] Dick Vosburgh) acting was always in his blood and it's all he ever recalls wanting to do since childhood. To help him realize his dream, his father purchased him a ticket from England to California. The kicker was the ticket was only one-way. He'd pretty much have to make a living at it or else he'd be stuck. Upon arriving in America, Cushing walked 5 miles from Los Angeles to Hollywood, put up his watch for collateral at the local YMCA for a place to stay and soon after lucked out running across director James Whale, who was about to start production on The Man in the Iron Mask (1939). Whale allowed Cushing to play opposite star Louis Hayward... except since Hayward was playing twins and split-screen would later be used to complete the effect, Cushing was merely filling in to help Hayward along in his dual characterization. Whale did however allow him to play a second tiny role, where Cushing had just one line and had to do some fencing. The film would begin of a long and distinguished career. 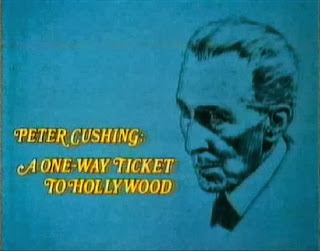 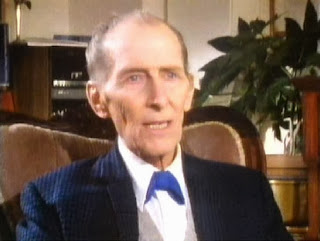 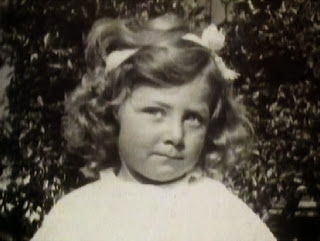 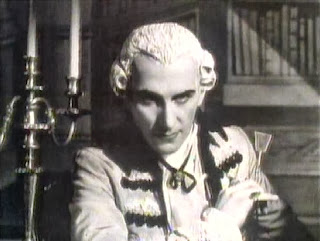 Cushing struck up a close friendship with Hayward, and went with him to the set of High Sierra (1941) where he'd nervously meet such A List stars as Humphrey Bogart and Hayward's then-wife Ida Lupino. Cushing went to Hayward and Lupino's for dinner one evening and ended living with them for two years. After working alongside Carole Lombard in Vigil in the Night (1940) and taking on a few other small roles, Cushing (with financial help from Hayward) went to New York City to try his luck there. Unsuccessful, he went up to Canada where he eventually landed a job in the art department at a movie studio in Montreal. He worked making swastika's for the war movie The Invaders (1941) and other jobs, all the while saving up money. Cushing had become extremely worried about his family and homeland as World War II raged across Europe and eventually headed back home after his short stint in North America. He joined an acting troupe, honed his craft on stage for many years and met his future wife Helen along the way, whom Cushing credits owing everything to. From there it was a comedic supporting part in Laurence Olivier's Hamlet (1948) and - with his wife's help - employ at BBC TV, where he worked his way up the ranks as one of their top talents in various filmed stage plays (many of them aired live) such as Gaslight, Home at Seven and Julius Caesar. He also starred in a then-controversial adaptation of Nineteen Eighty Four and won three major awards for his TV work; even earning the nickname "Mr. Television" by the press. 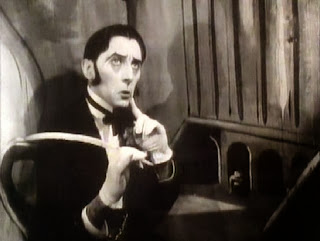 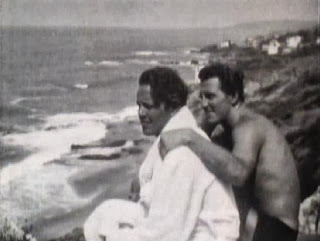 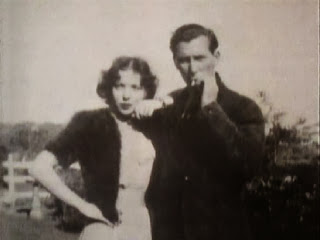 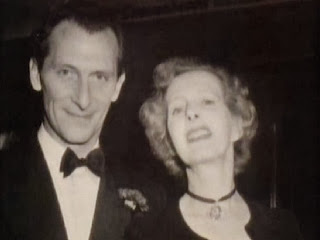 
Cushing would not become an internationally known name until taking on the role of Victor Frankenstein in Hammer Film Productions' THE CURSE OF FRANKENSTEIN (1957), which was a huge hit all over the globe, particularly in the U.S. and Japan. The film made back its entire budget in just one week and immediately after Cushing became a worldwide star. We then get to see clips from other Cushing films, such as HORROR OF DRACULA (1958), The Hound of the Baskervilles (1959), The Mummy (1959), The Fury at Smuggler's Bay (1961), She (1965), Frankenstein Must Be Destroyed! (1969), Legend of the Werewolf (1975), Star Wars (1977) and Sherlock Holmes and the Masks of Death (1984) as well as his work on the TV series Sherlock Holmes and even a funny commercial for Holsten Pils. 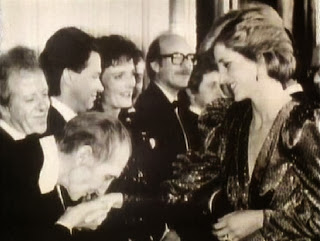 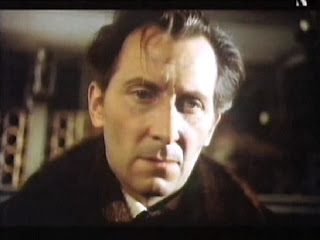 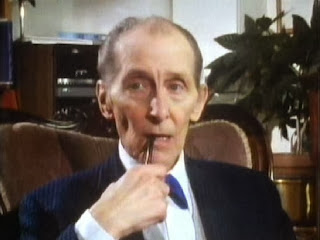 Cushing sings, does accents, dishes some behind-the-scenes dirt, talks about some of his costars and goes into detail about overcoming a death sentence (he was given a year to live in 1982) after being diagnosed with cancer. He says fake smoking a pipe while playing Holmes made him feel nauseous and discusses suggestions he made that were used to enhance some of his films, having to shoot an entire scene backwards for the comedy Top Secret! (1984), disapproving of the poster art for The Mummy and his two best-selling autobiographies, which he says he wrote as a form of therapy after his wife passed away. Cushing's love for both film and his wife really shines through and both are simultaneously illustrated by a poignant clip from TALES FROM THE CRYPT (1972). 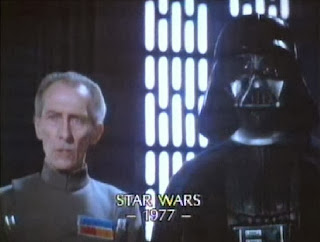 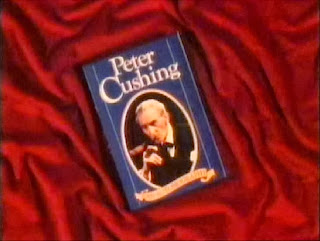 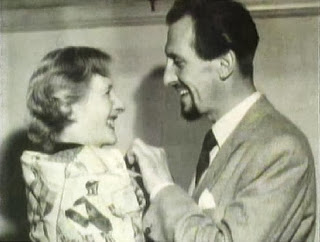 Since there's much less material on Cushing than there is on his contemporaries Vincent Price and Christopher Lee, this 76-minute documentary is a treasure trove for fans of the star. It's filled with film and TV clips, movie stills and personal photos, all well-edited together with a long and casual discussion with the actor about his life and career (shot by Freddie Francis). The end credits tell us that in total Cushing appeared in 97 stage plays, 91 feature films and 117 television programs over the course of his 51-year career.